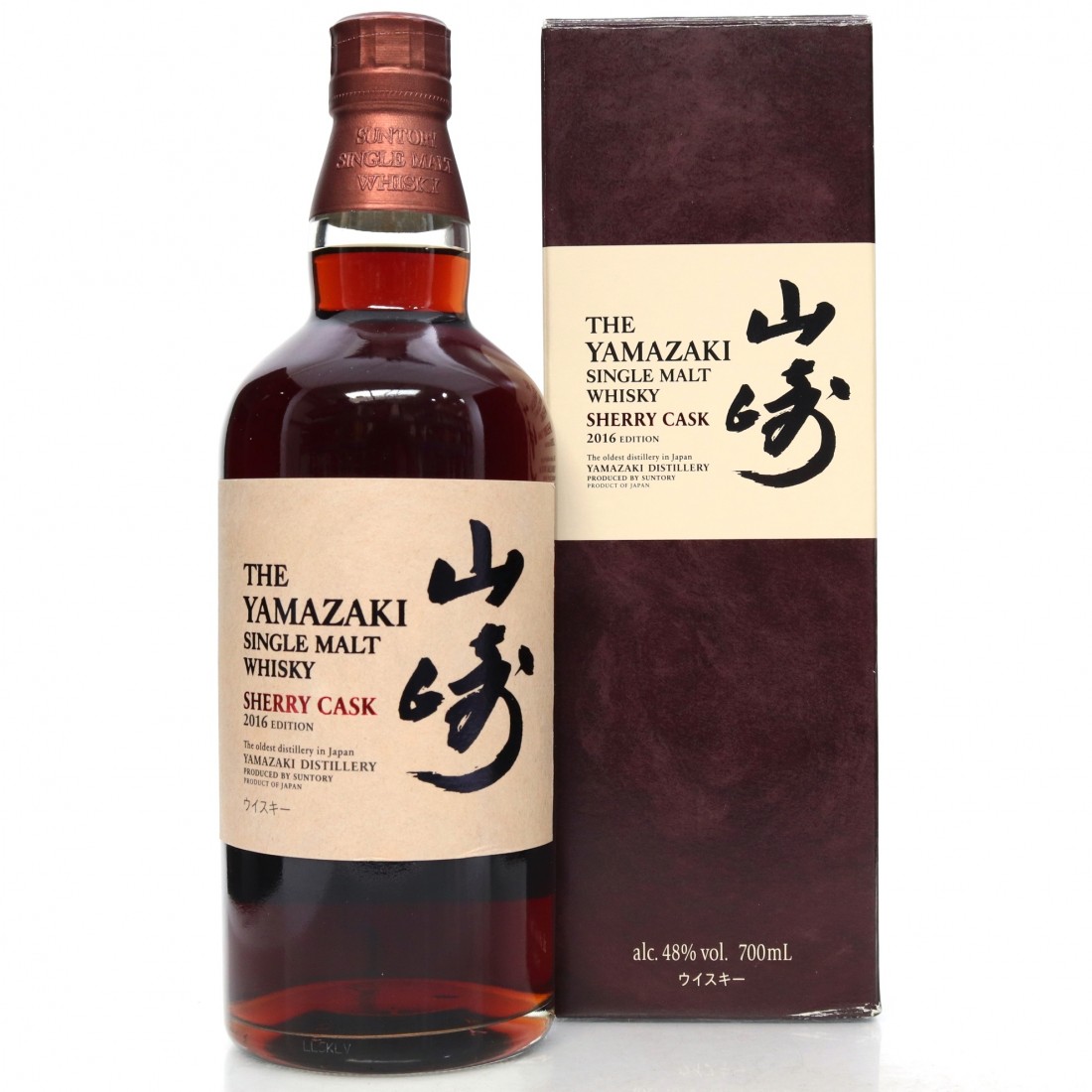 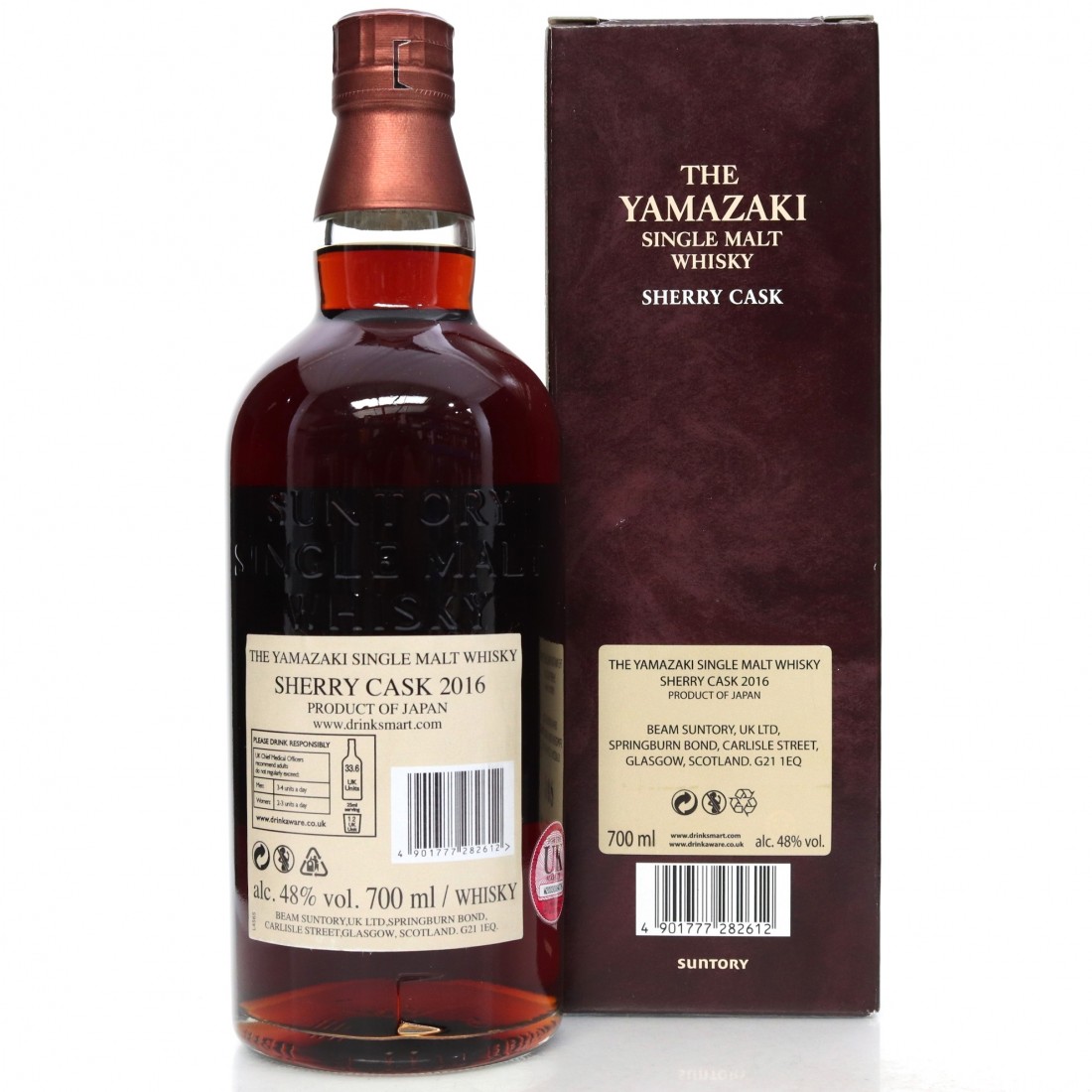 This Yamazaki was matured in Oloroso sherry casks, and is composed of whisky aged up to 25 years old, all vatted together by chief blender Shinji Fukuyo. 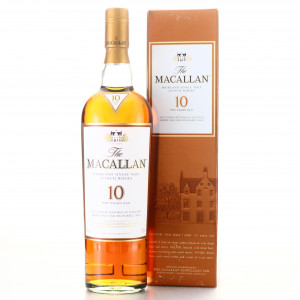 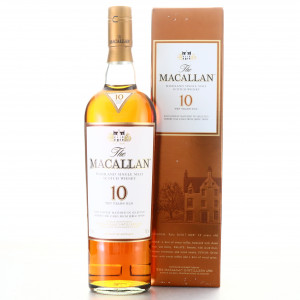 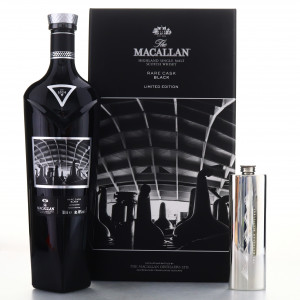 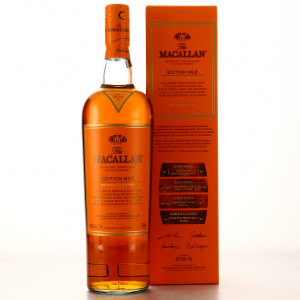