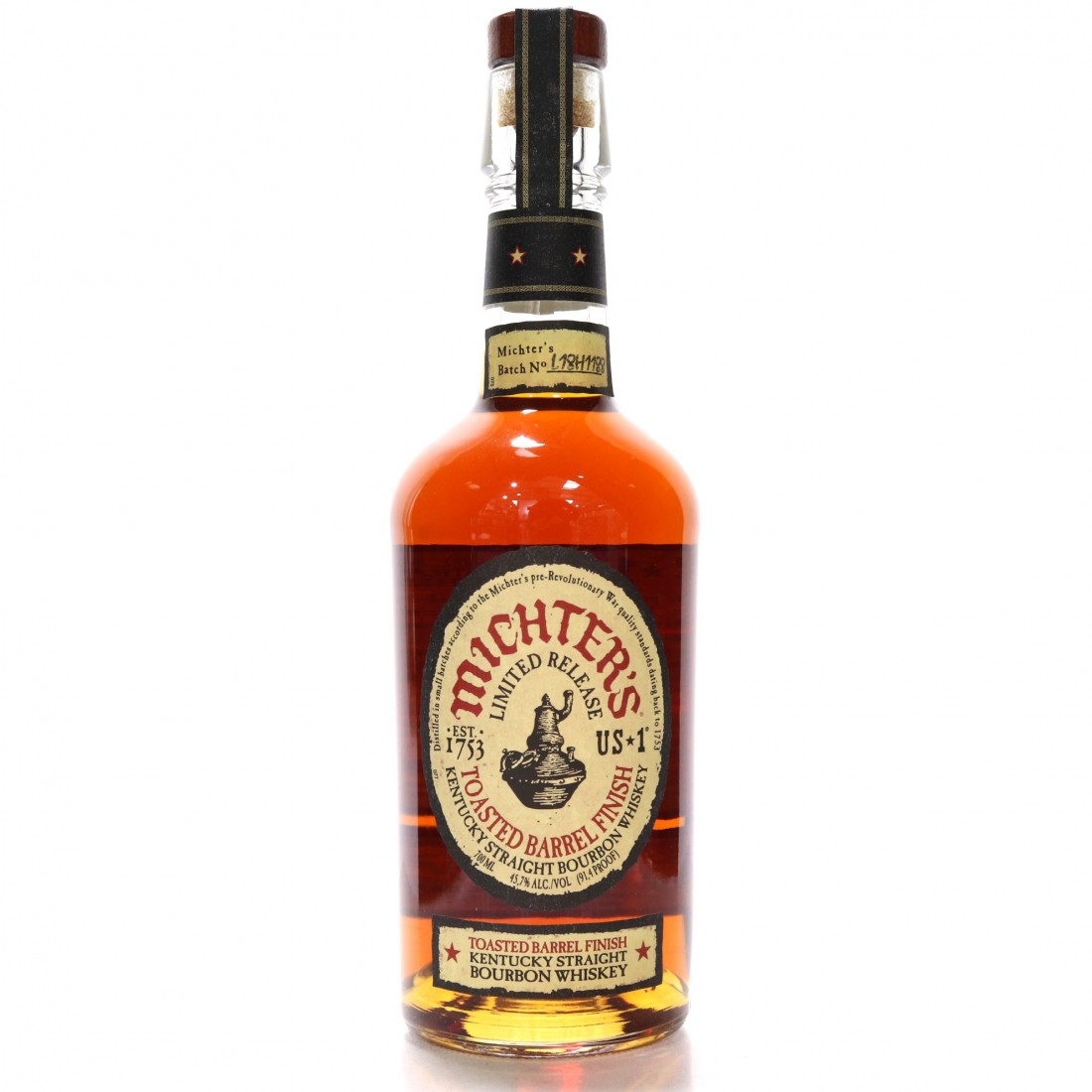 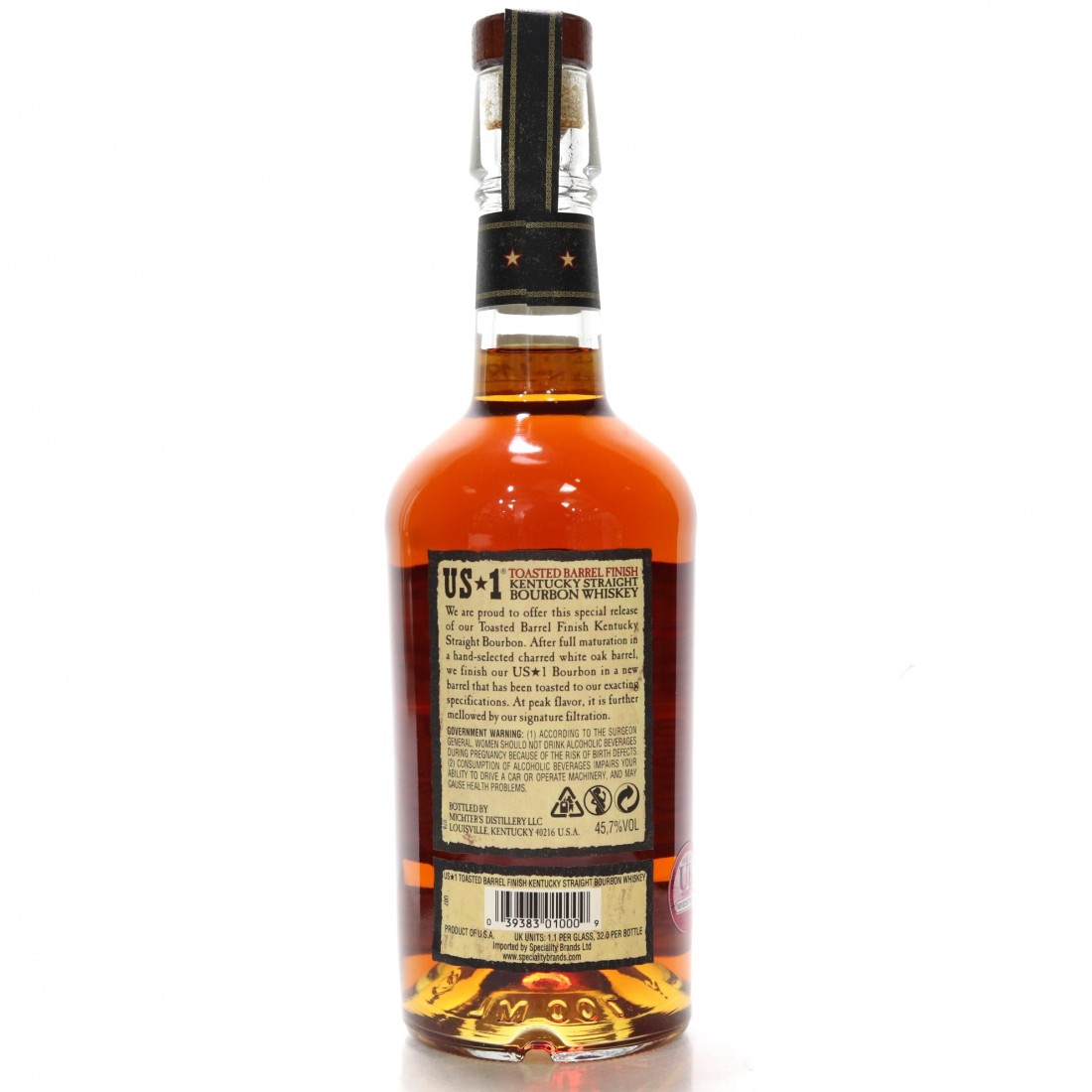 Michter's Toasted Barrel whiskeys are popular due to being finished in barrels where the staves have been dried for 18 months. This limited release bourbon, first available in September 2018. Batch #L18H1188 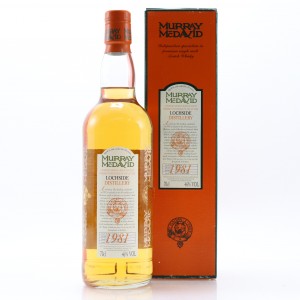 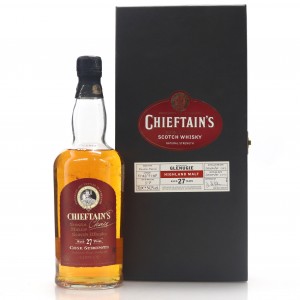 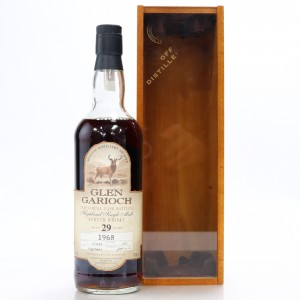 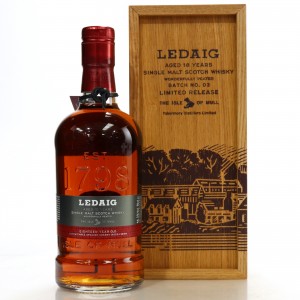