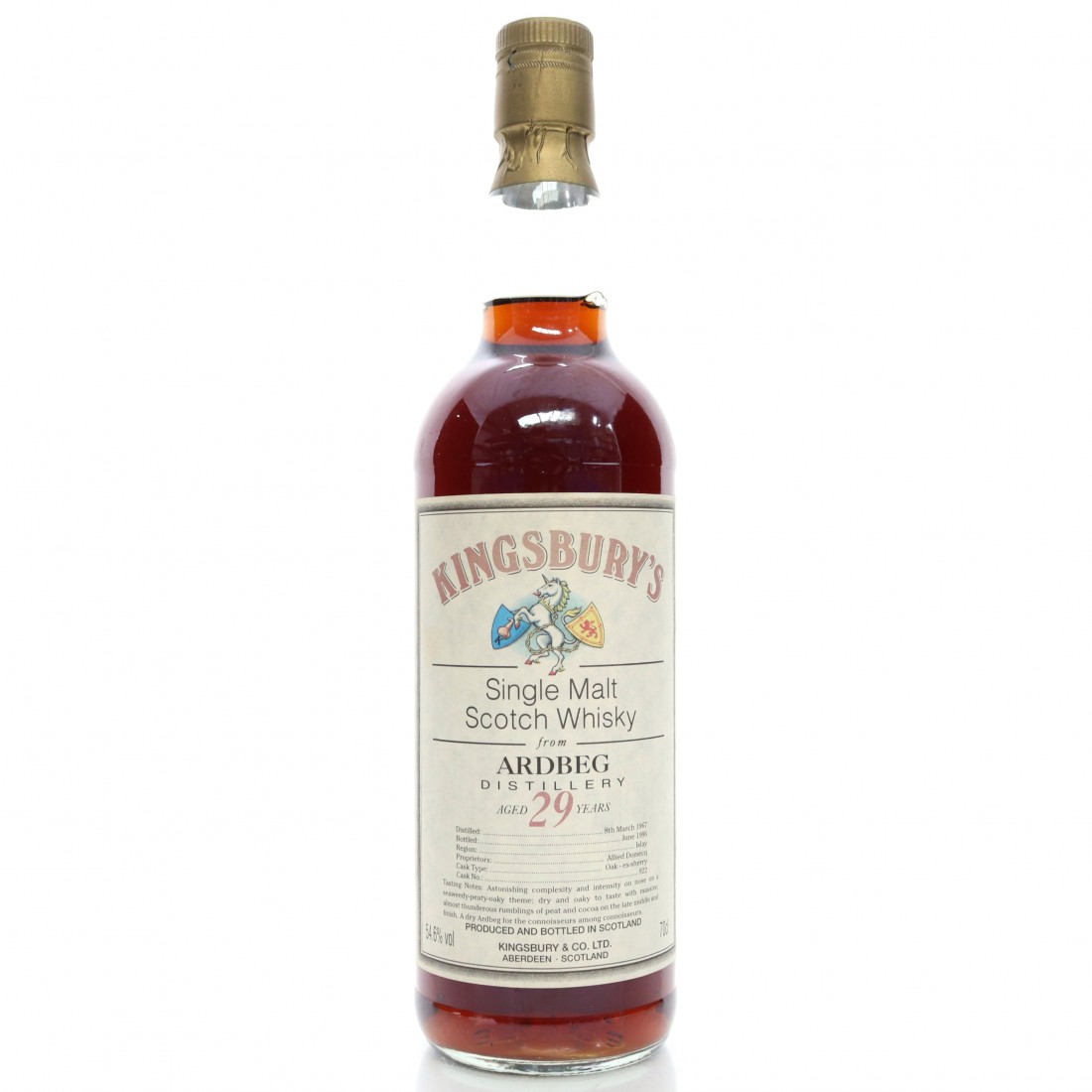 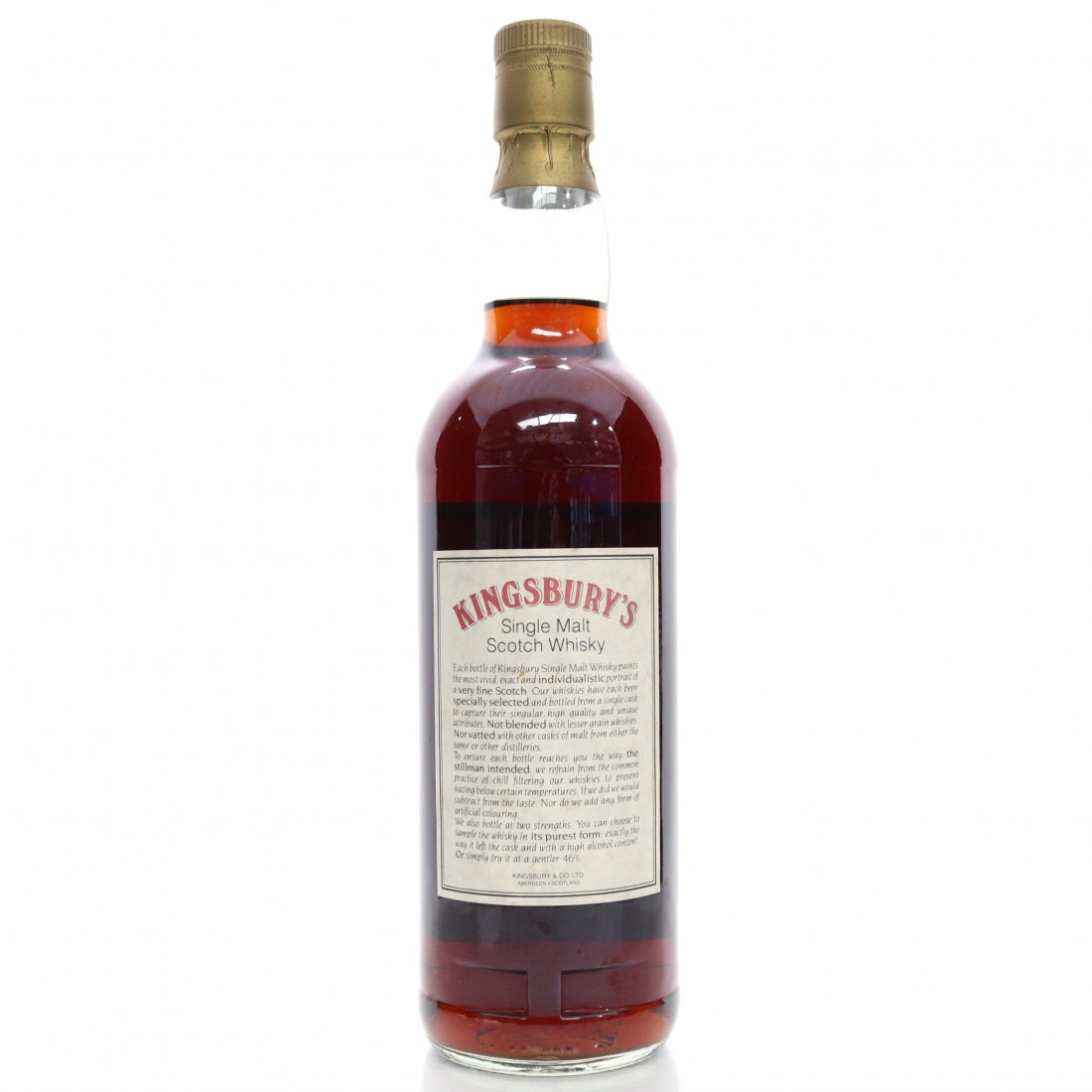 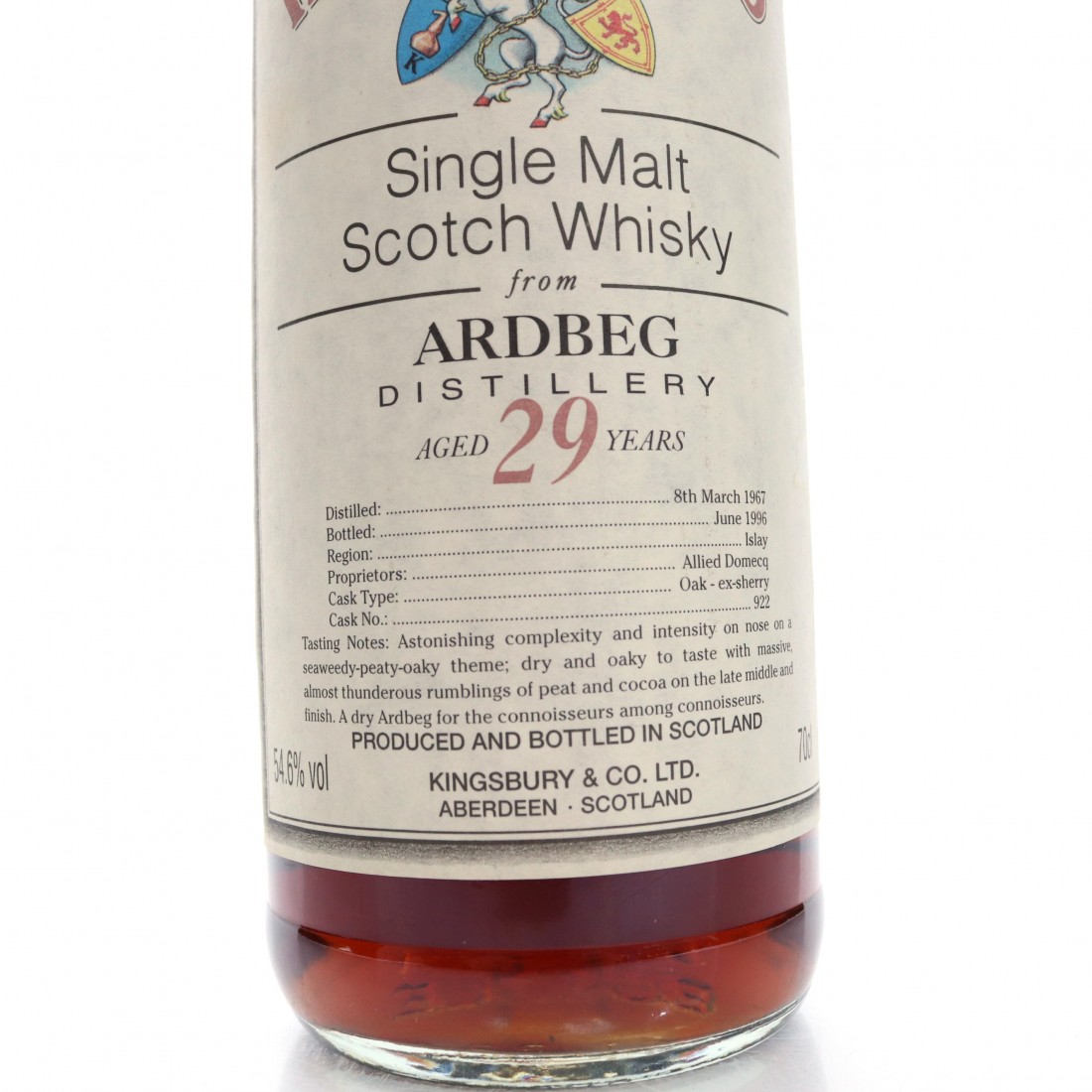 This is an incredible bottle of old sherry casked Ardbeg, bottled by Kingsbury's of Japan.

Indeed, this particular cask is the highest rated Ardbeg on Serge Valentin's WhiskyFun.com, receiving a staggering score of 97 points. He had this to say, "…It’s got everything." 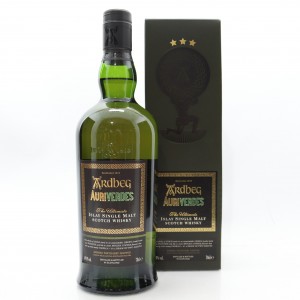 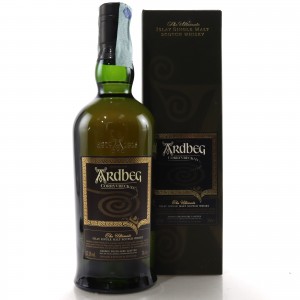 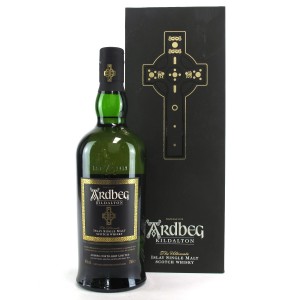 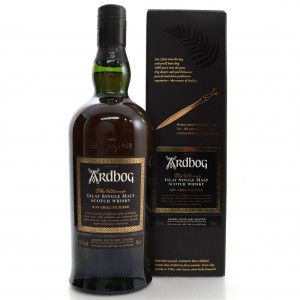