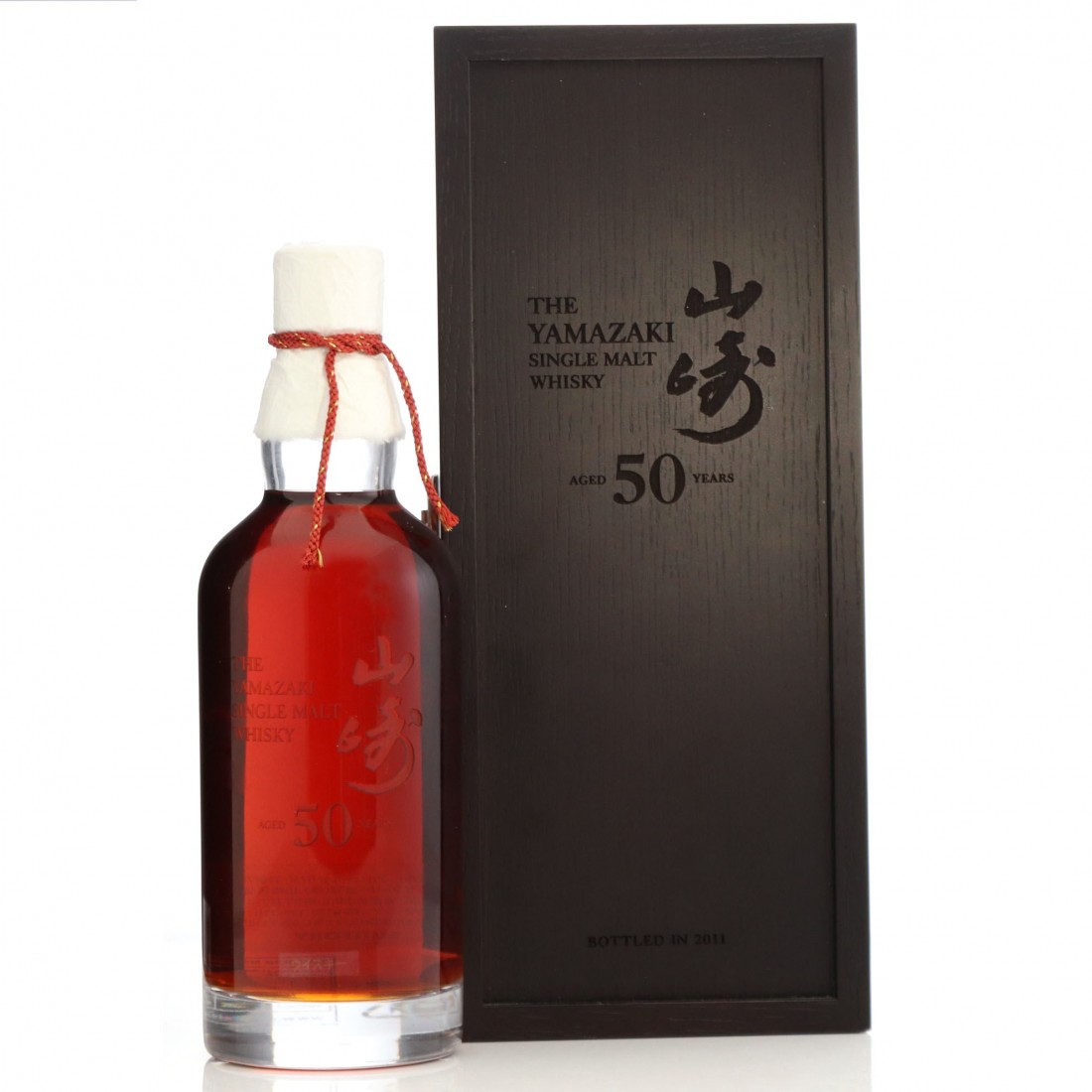 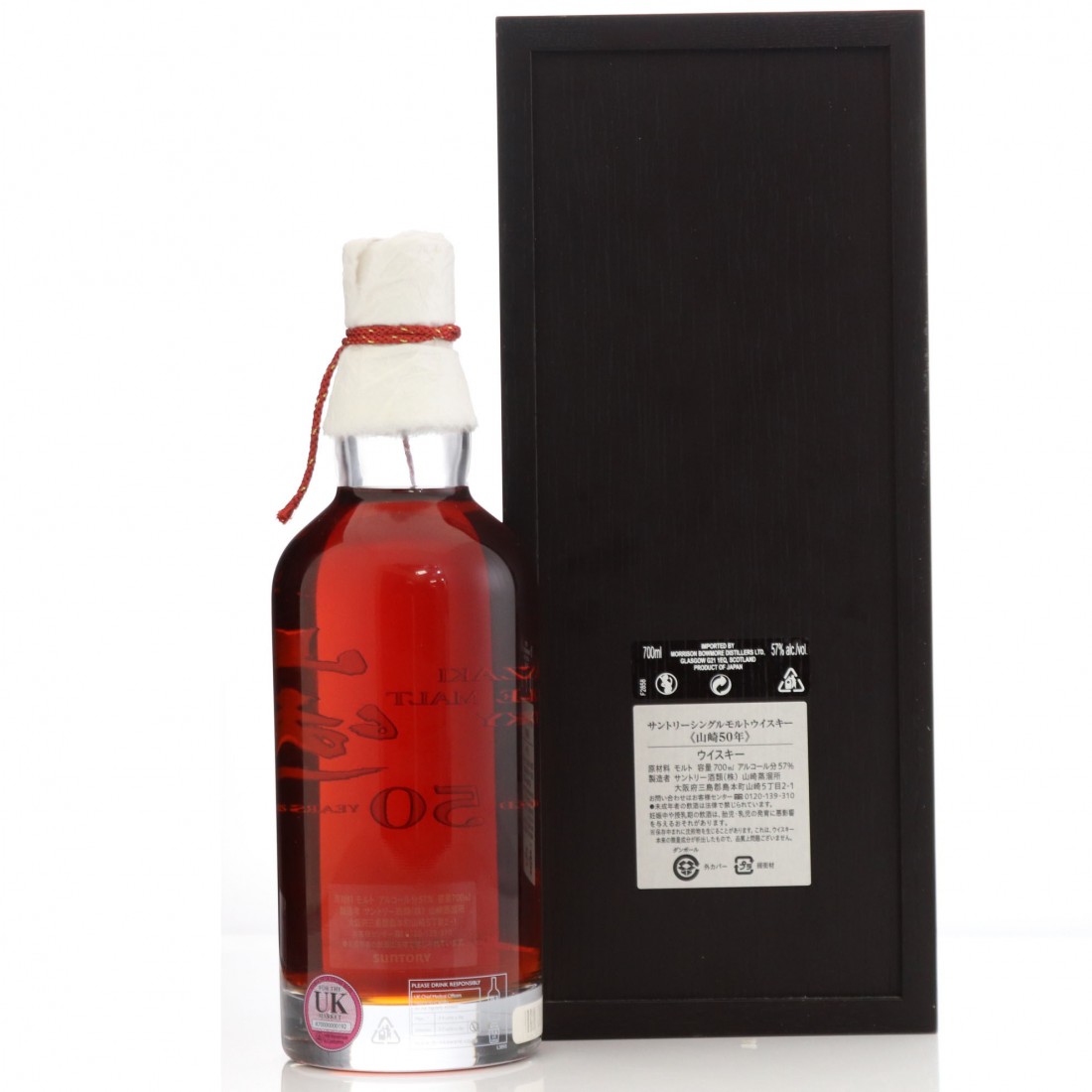 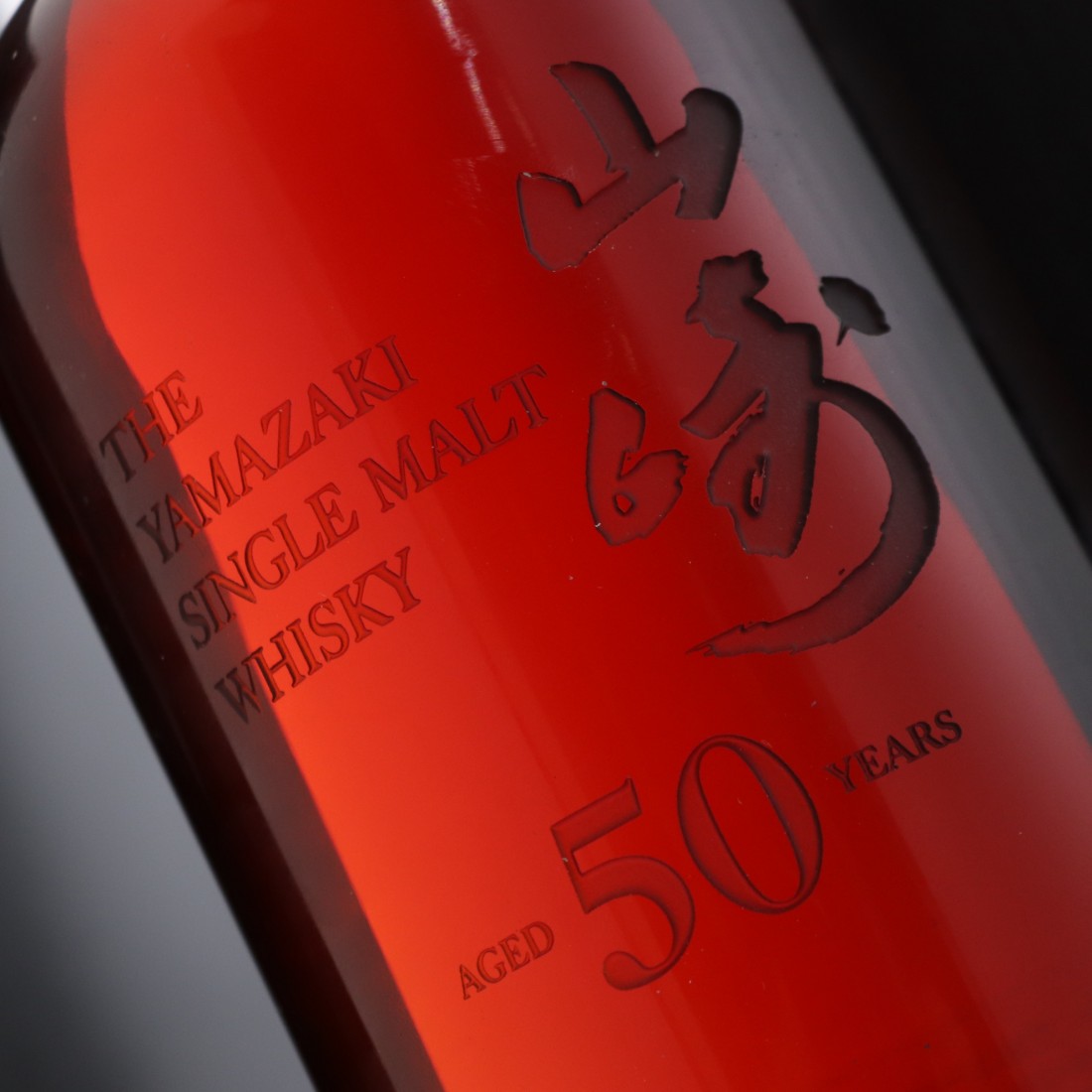 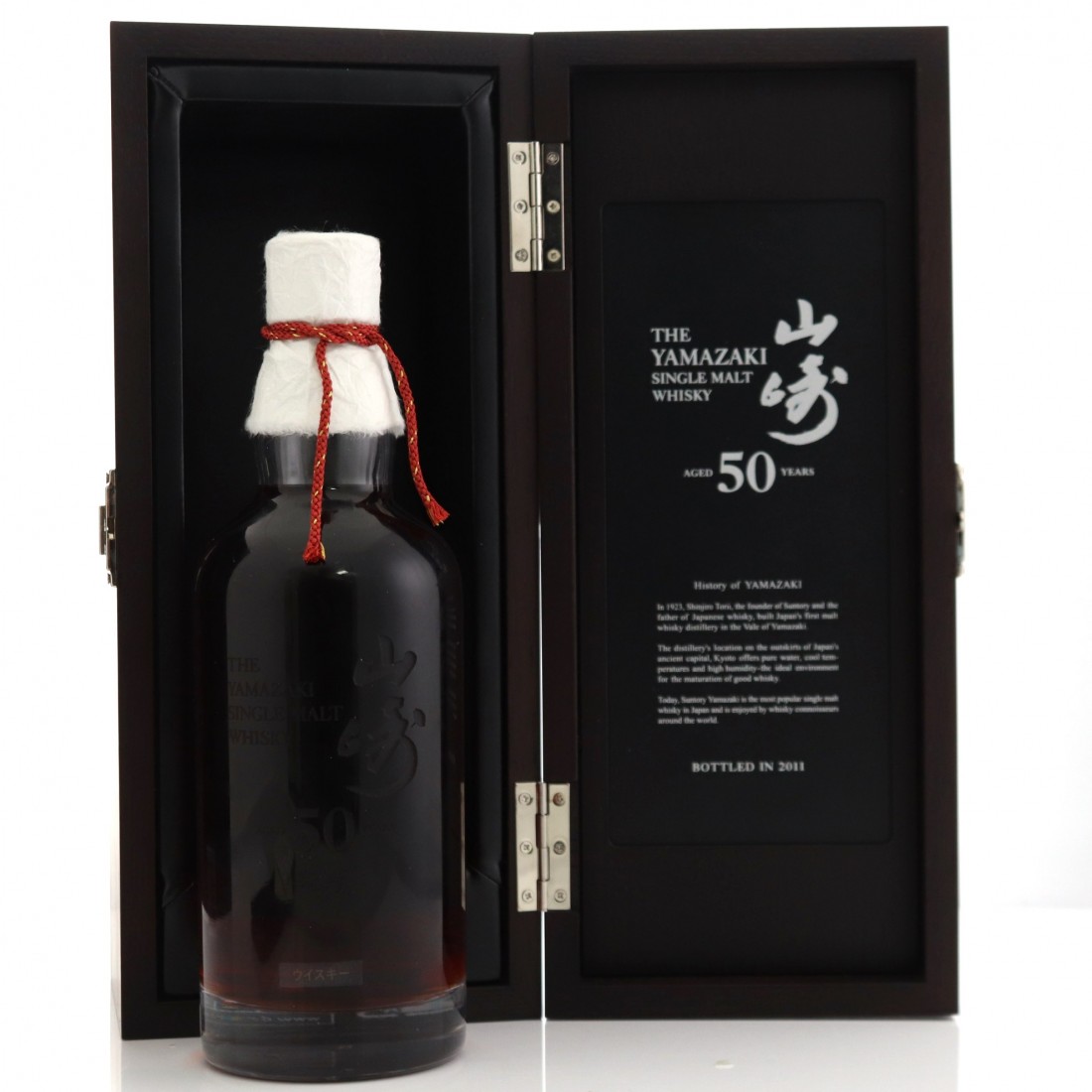 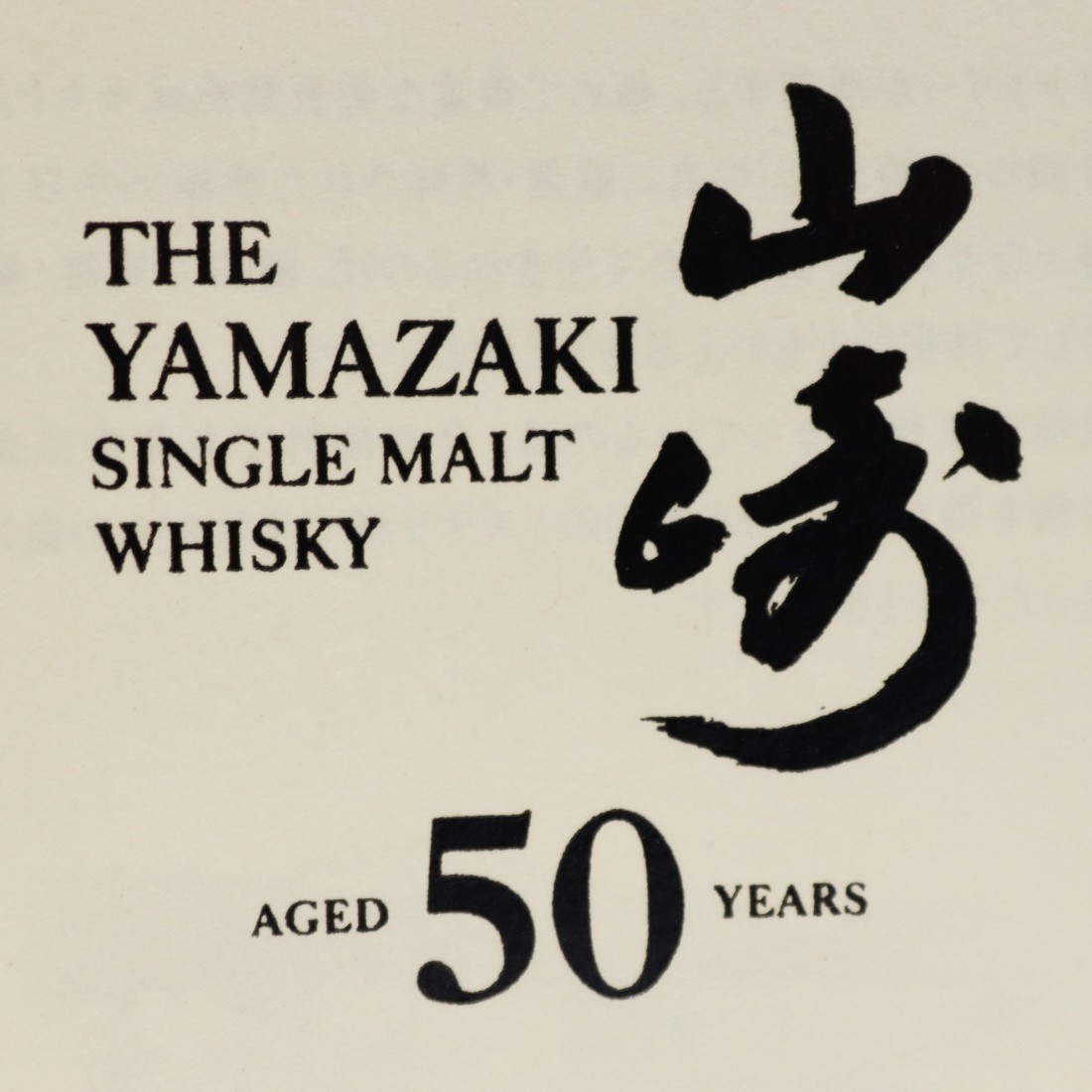 Whisky Auctioneer are delighted to present this spectacular expression of Yamazaki 50 year old at auction. Once considered the pinnacle of Japanese whisky production, this bottle is now accepted as being one of the most desirable and sought after in the world.

The first edition of this iconic bottle became the most valuable Japanese whisky ever sold at auction when it sold for over £250,000 in August 2018. This is the third release, and is one of only 150 bottles unveiled in 2011.

Matured in the finest Japanese mizunara oak casks, the 50 year old is thought to be the oldest expression available from the distillery, which was established in 1923 by Shinjiro Torii.

The etched bottle is topped with Japanese washi paper, and tied with scarlet and gold cord.