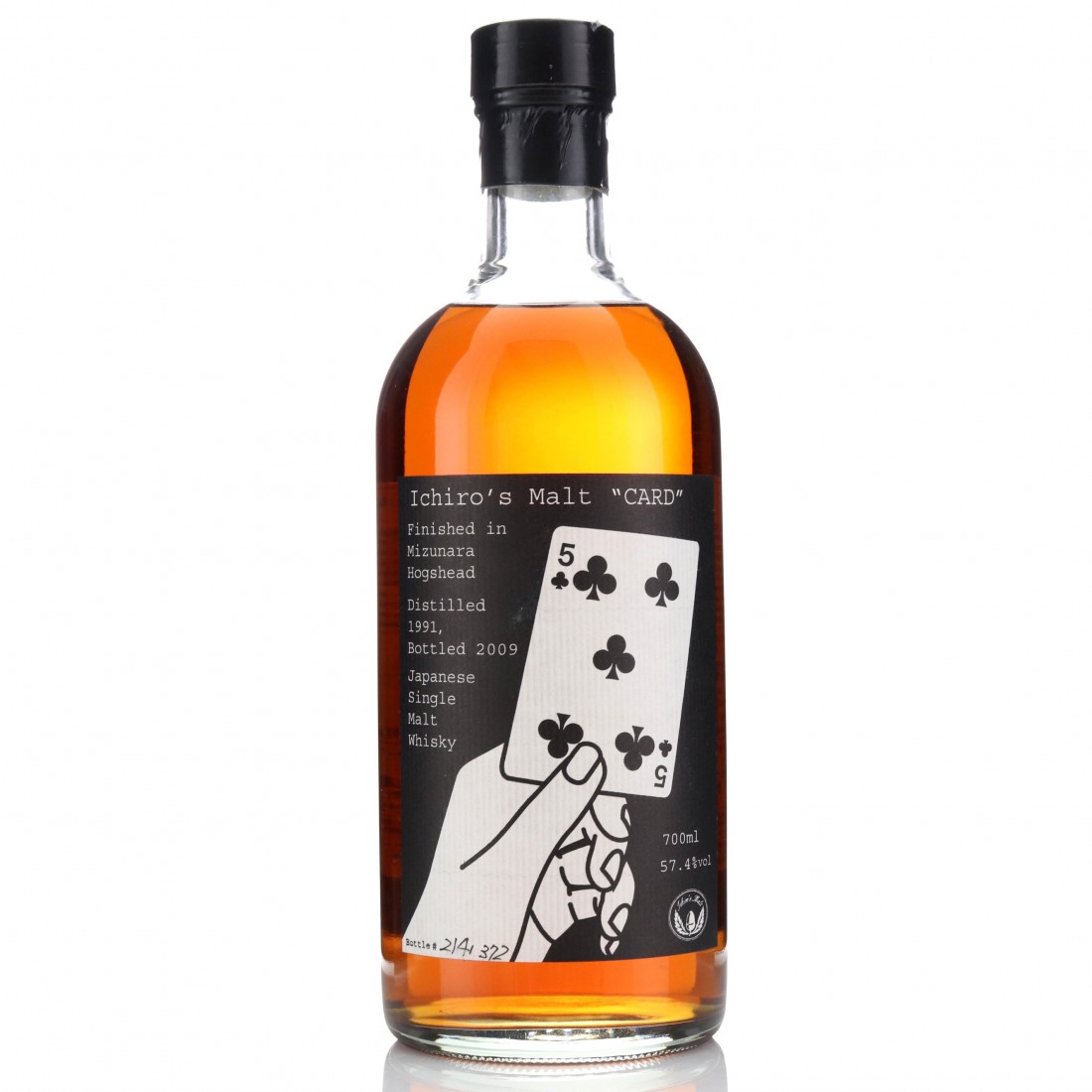 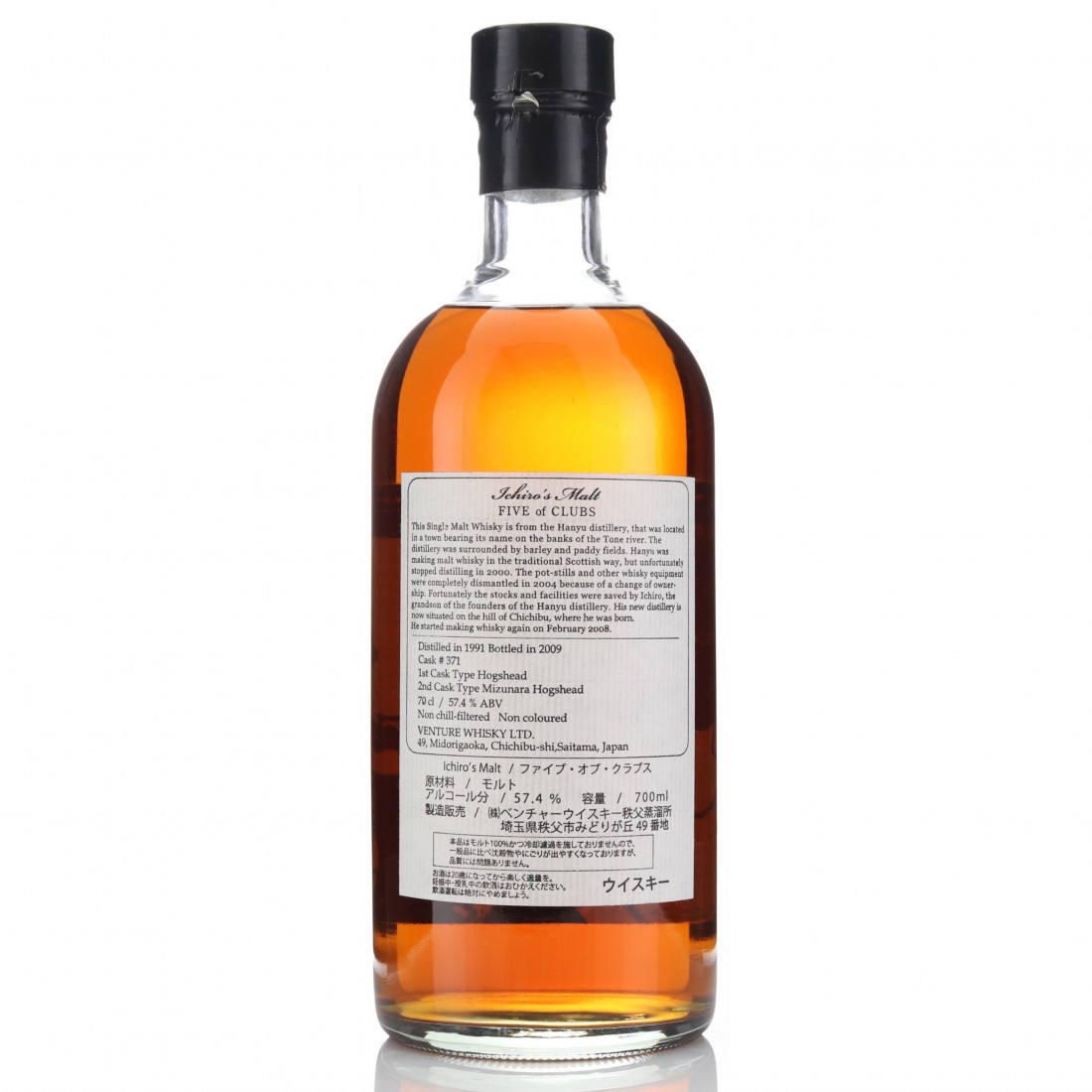 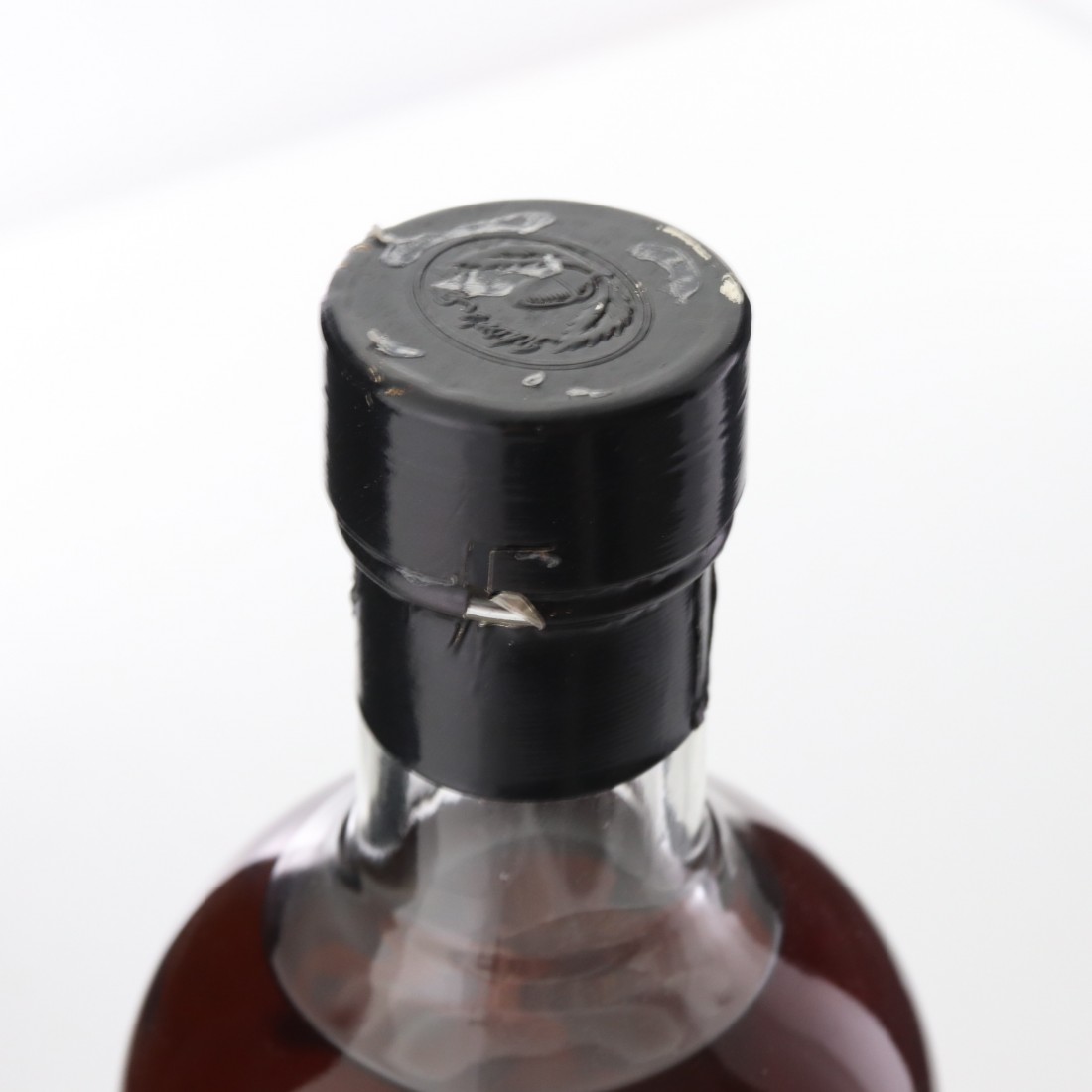 Distilled in 1991 and matured in a hogshead #371 before being moved into a Mizunara hogshead for a second maturation period. 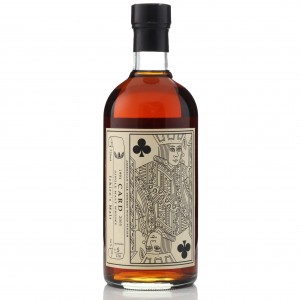 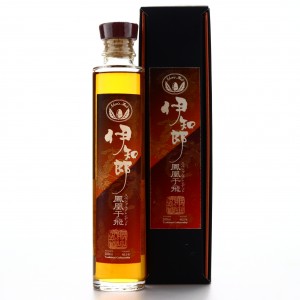 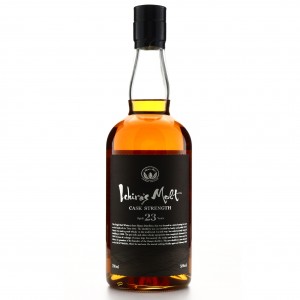 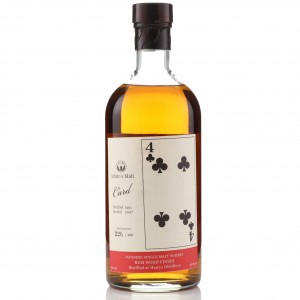