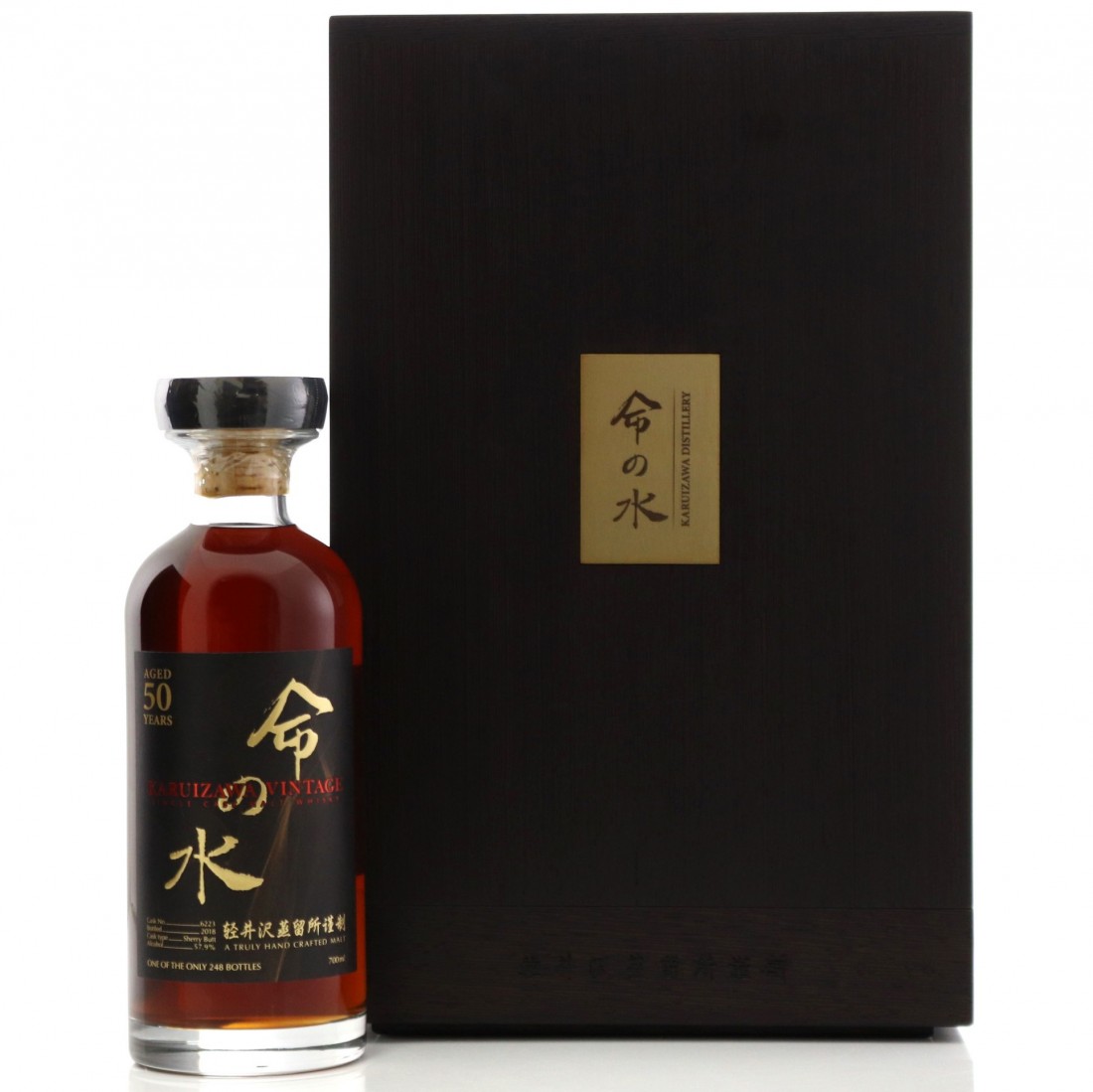 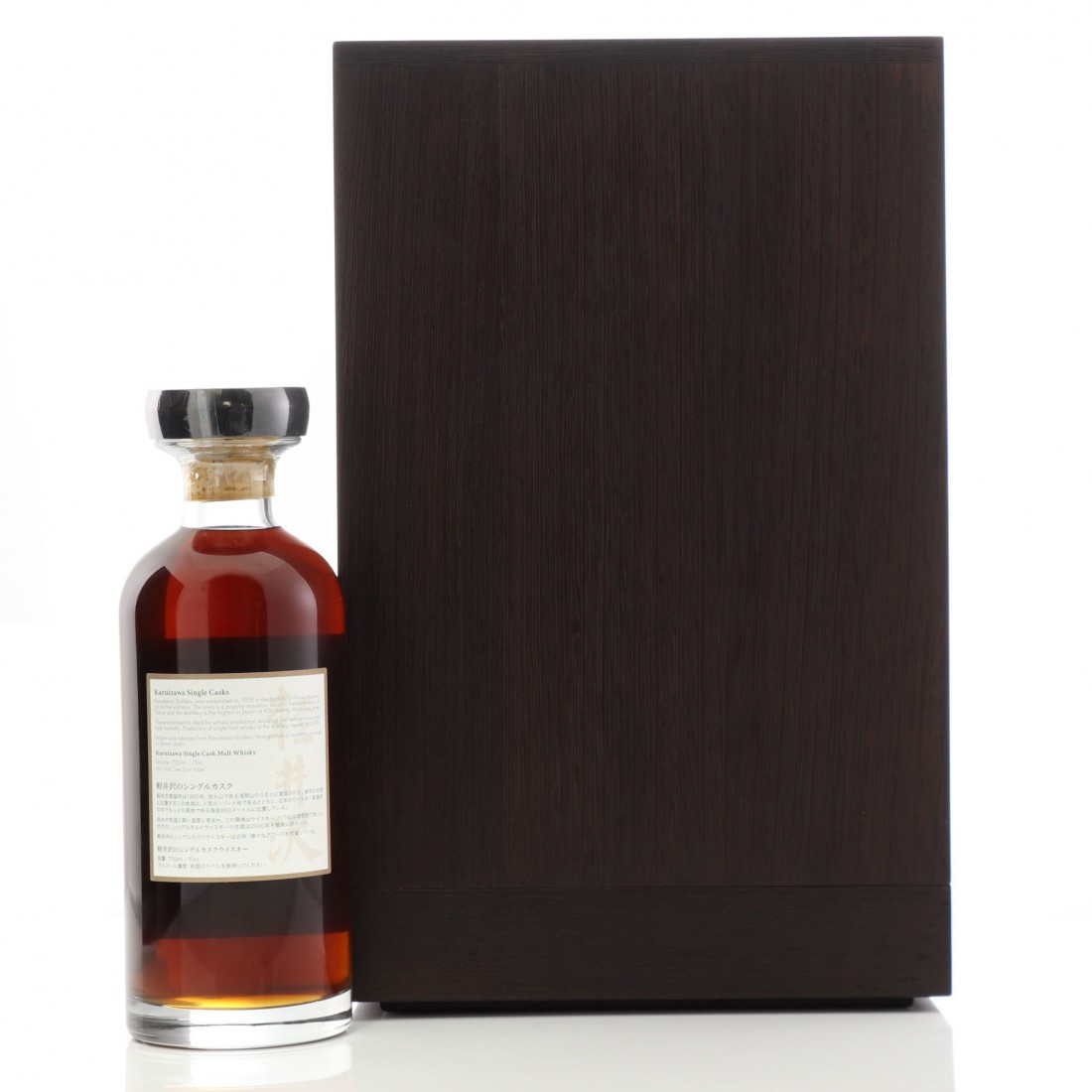 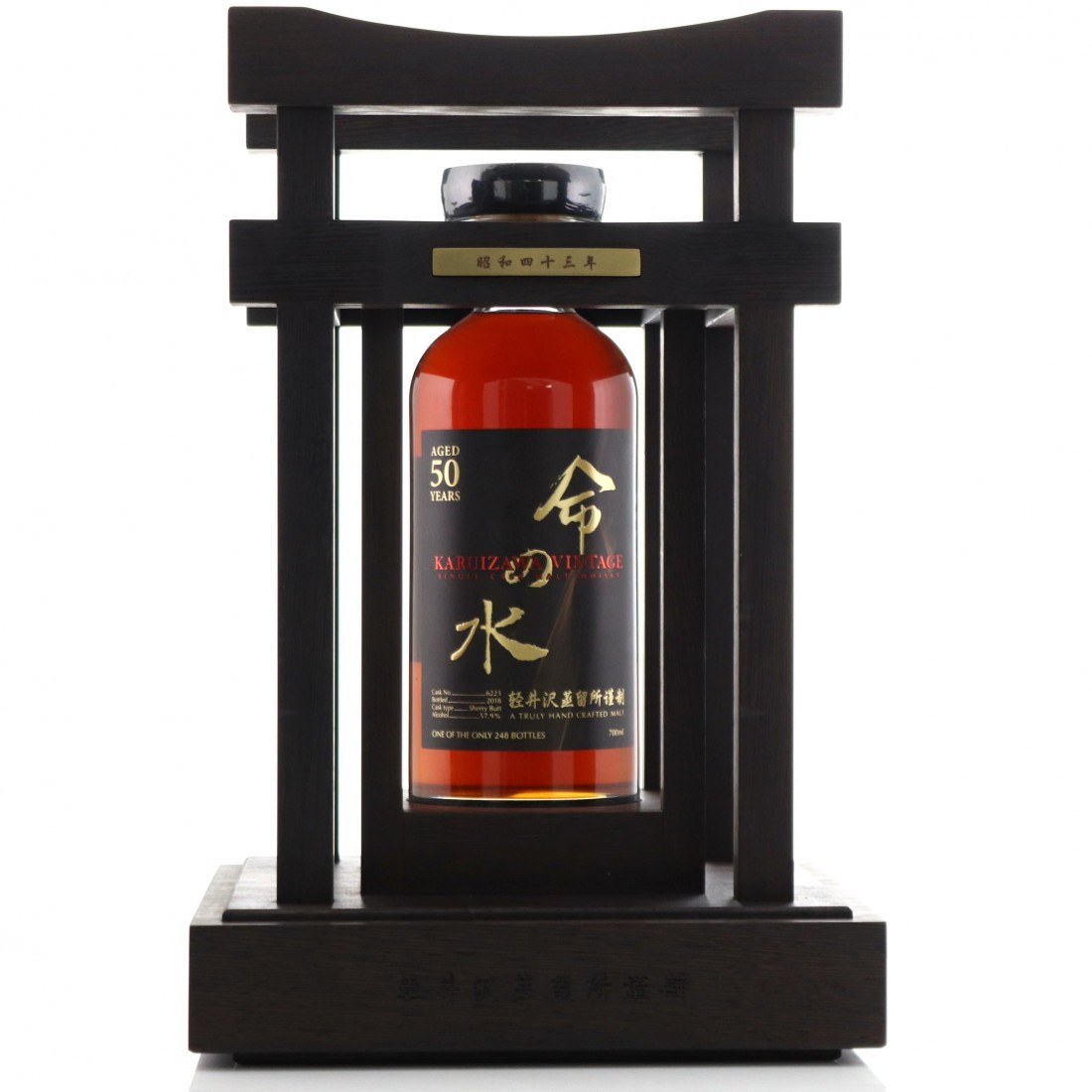 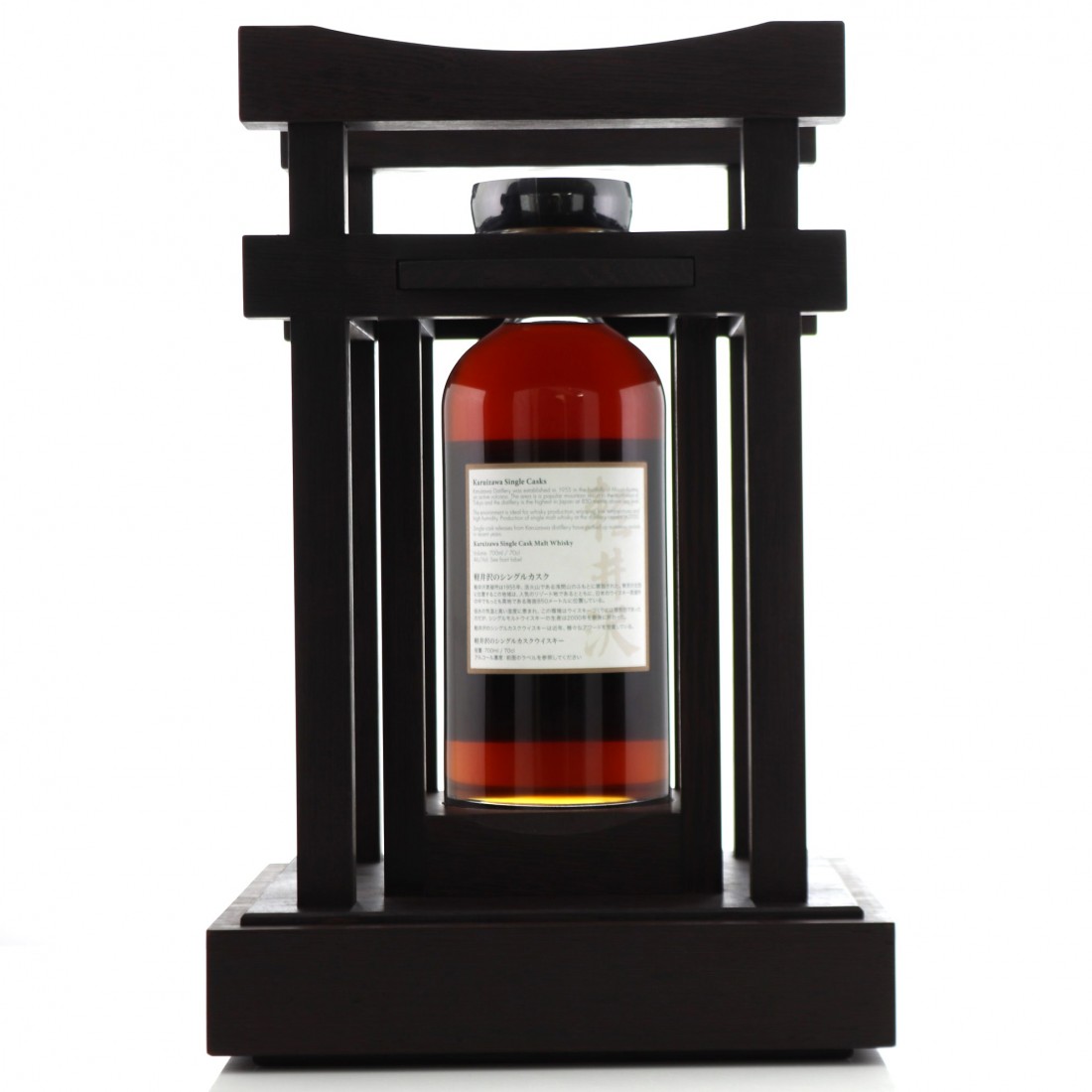 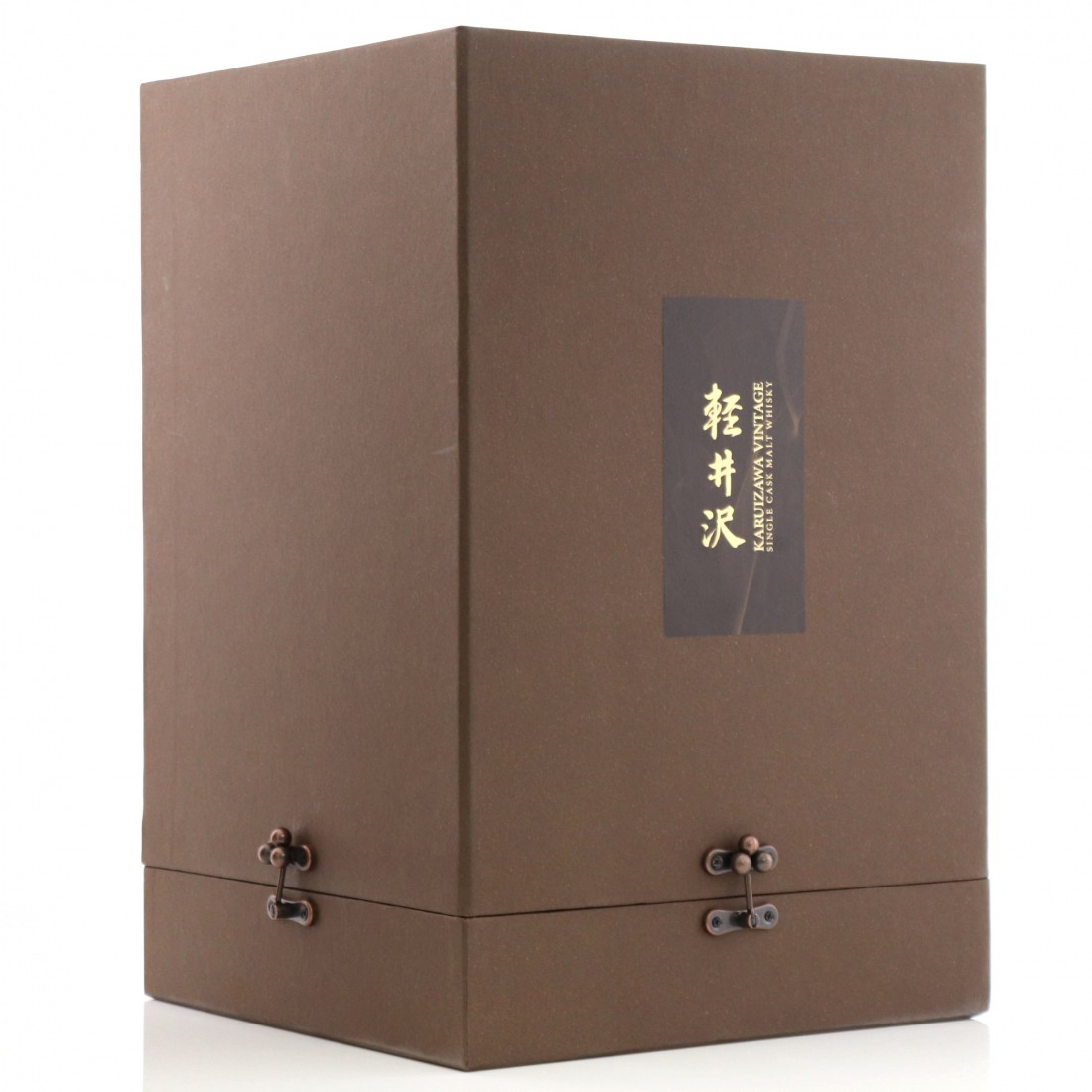 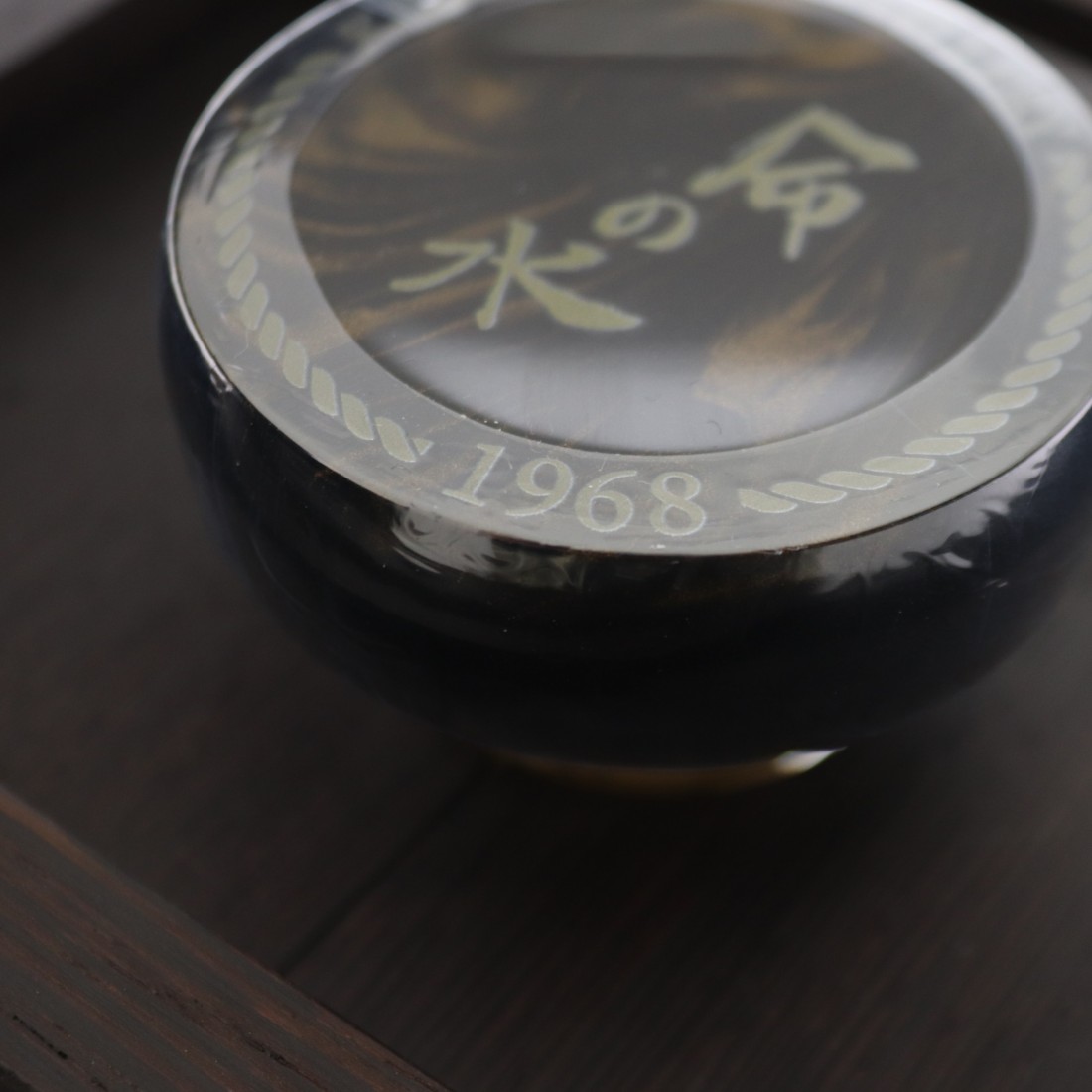 Produced from single cask #6223, which yielded only 248 bottles.

Bottled at cask strength, and presented in an impressive wooden display case. 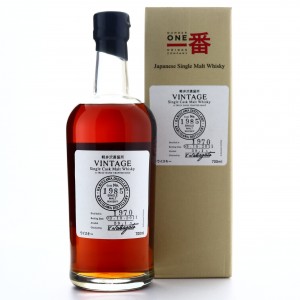 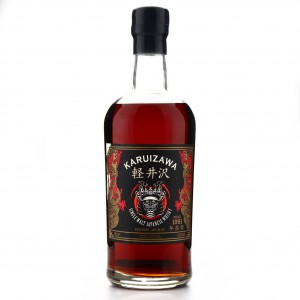 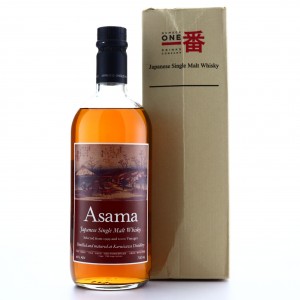 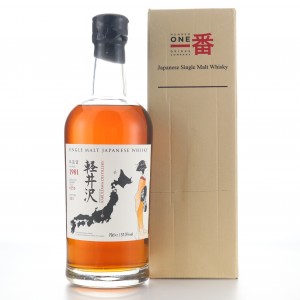