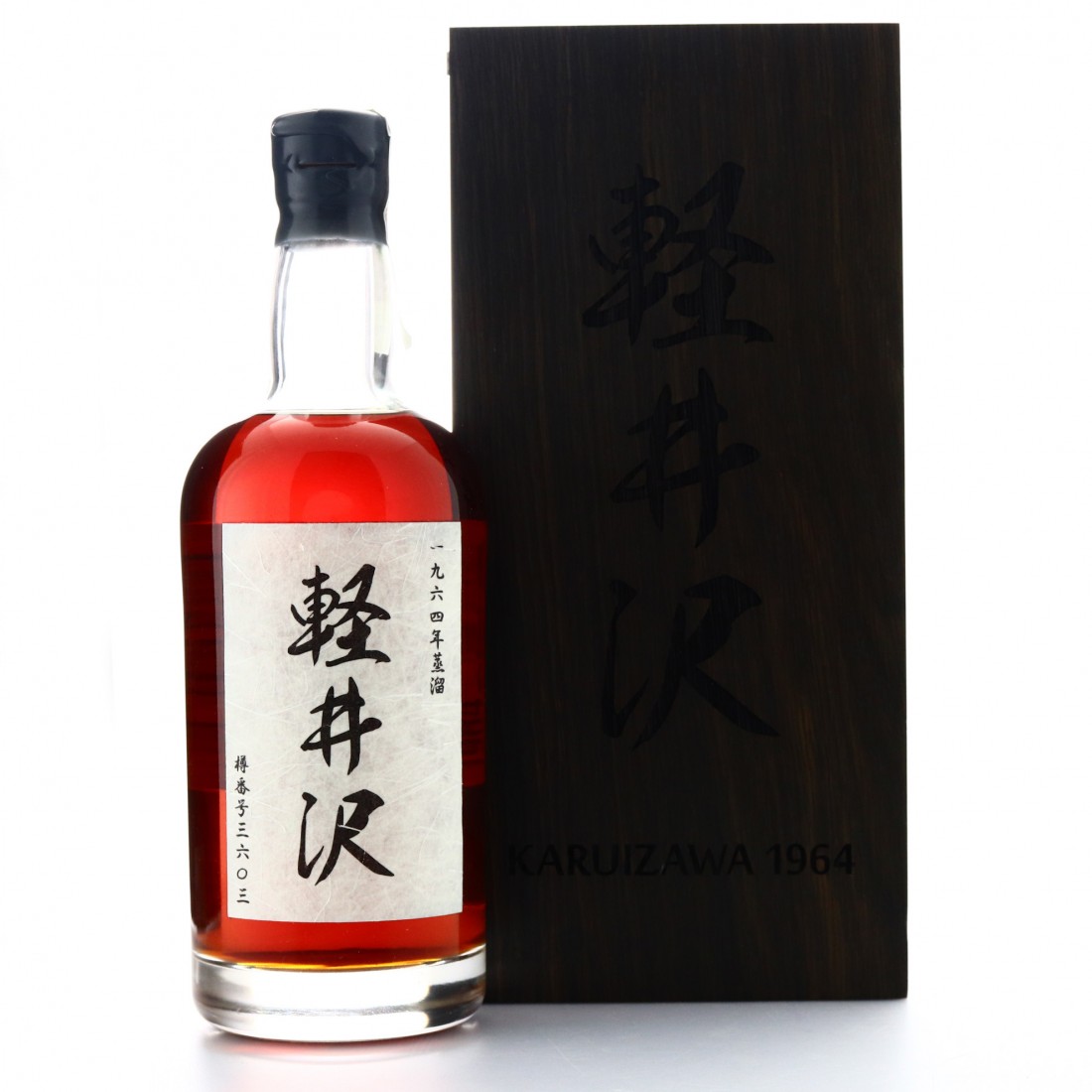 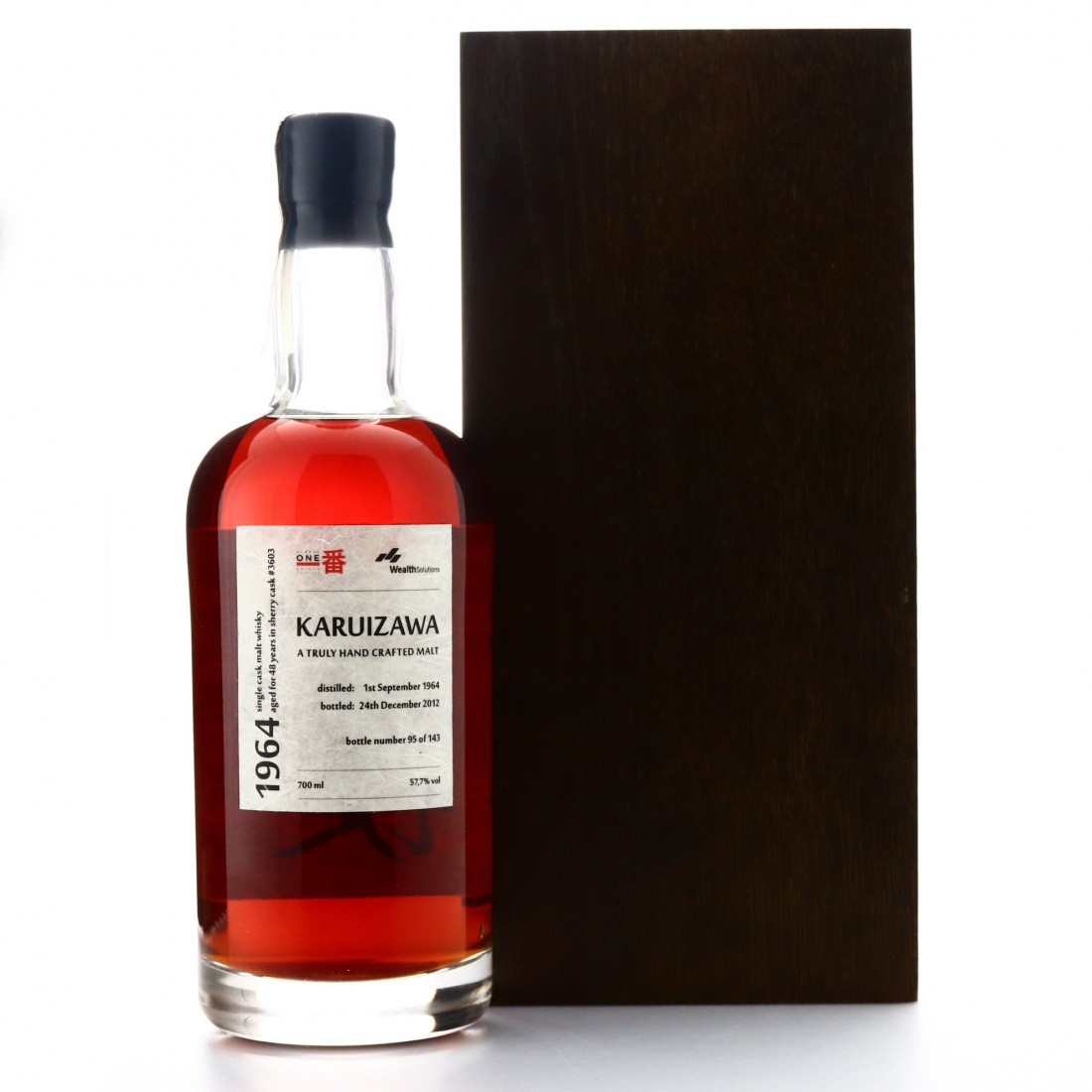 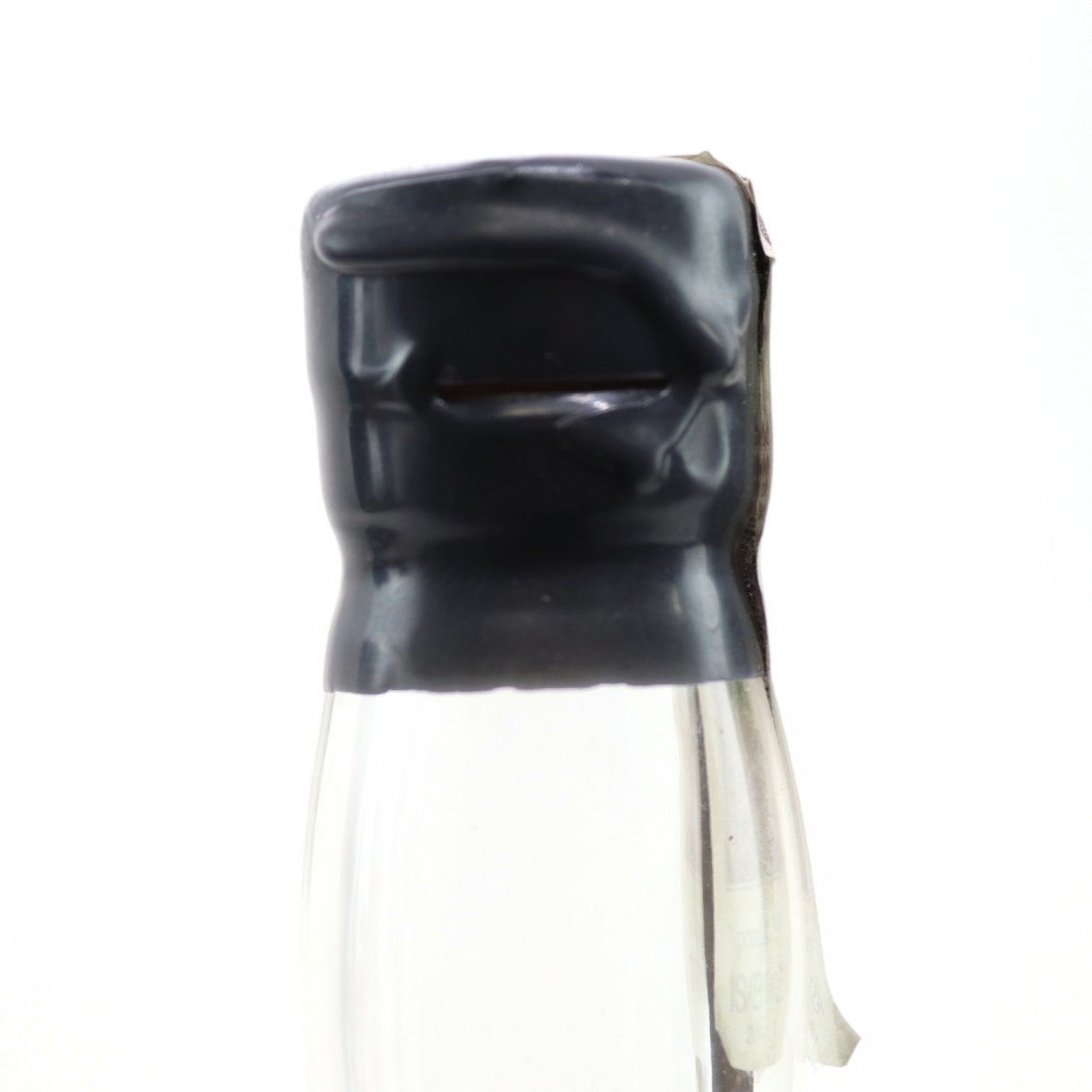 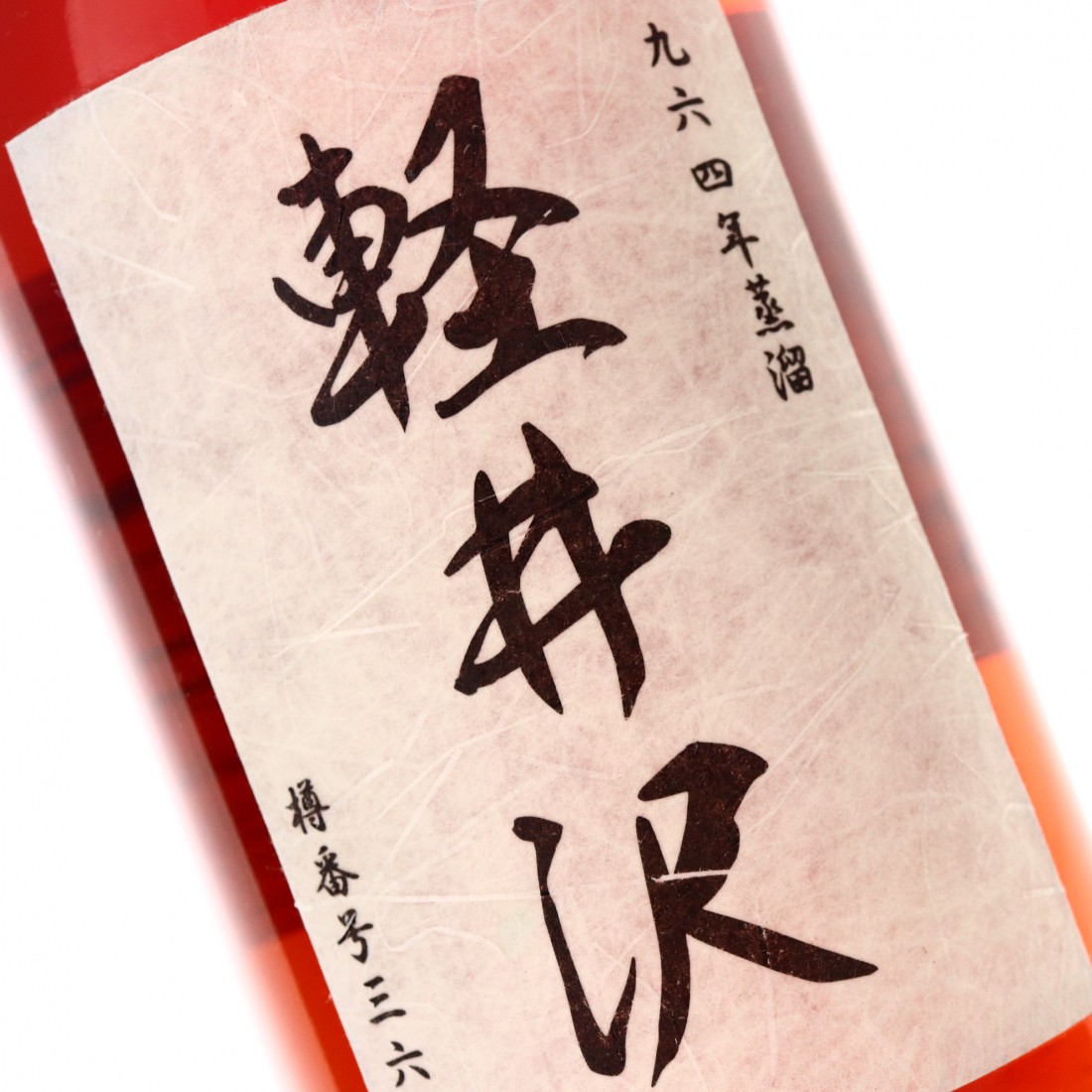 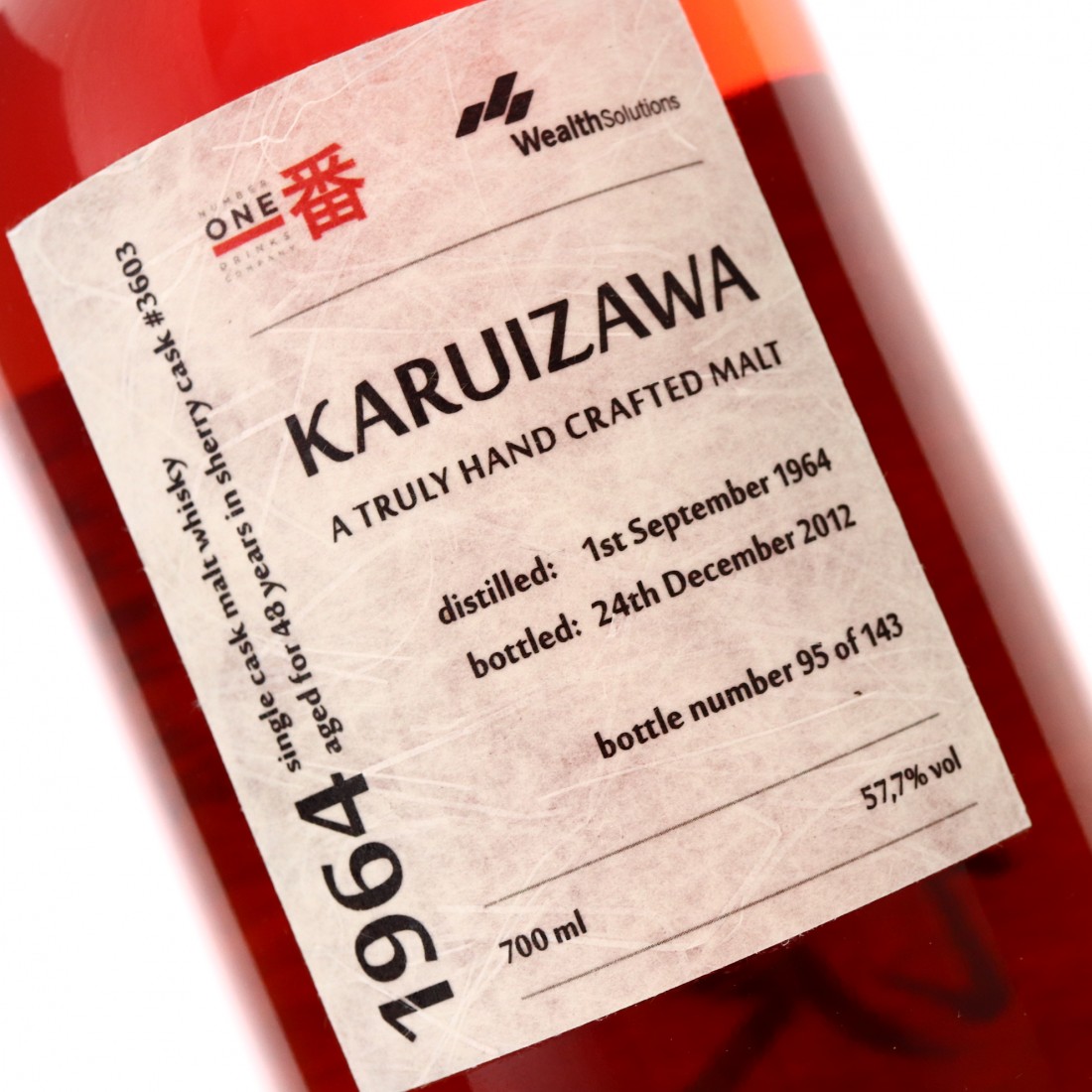 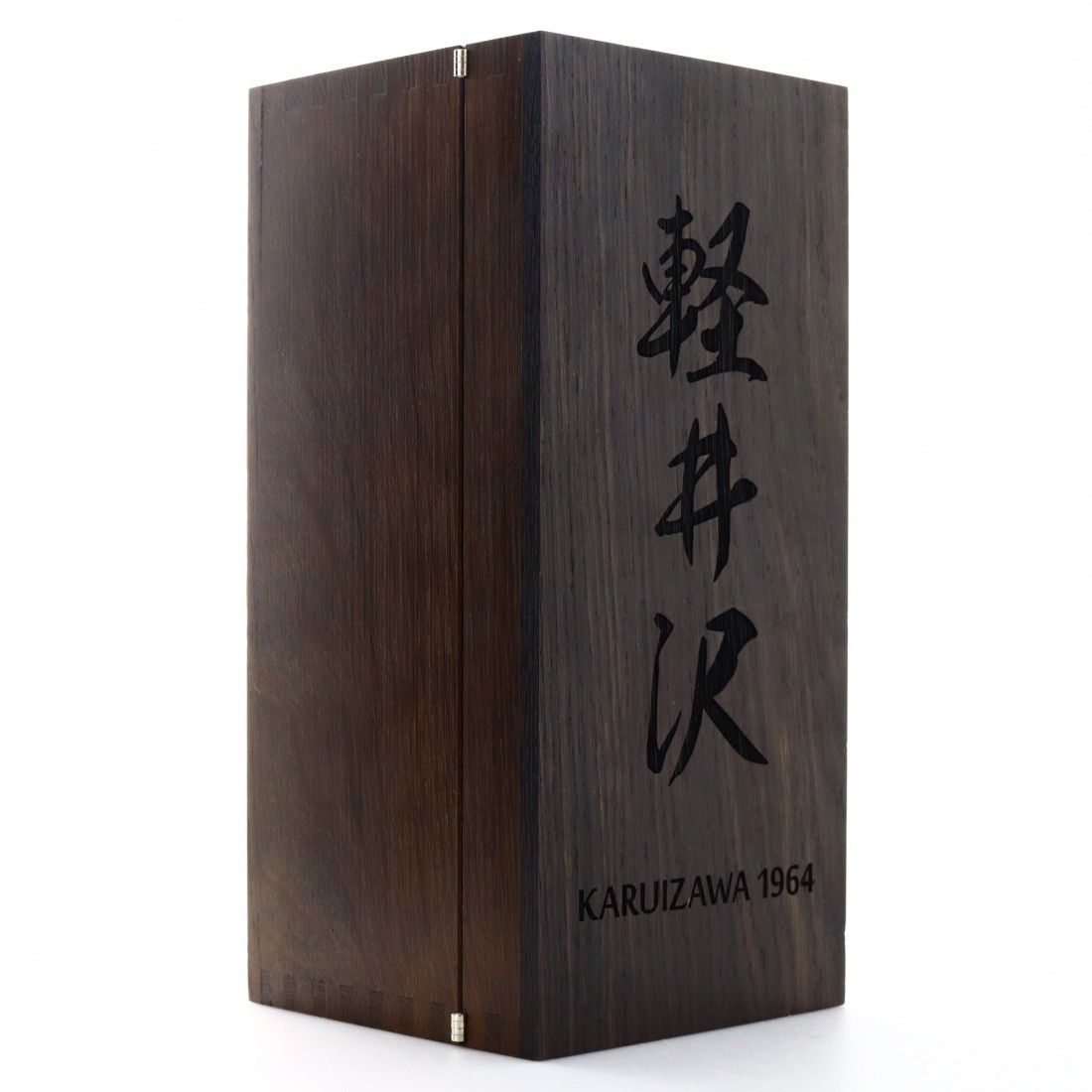 Produced from single sherry cask #3603, which yielded only 143 bottles. This bottle number 95.