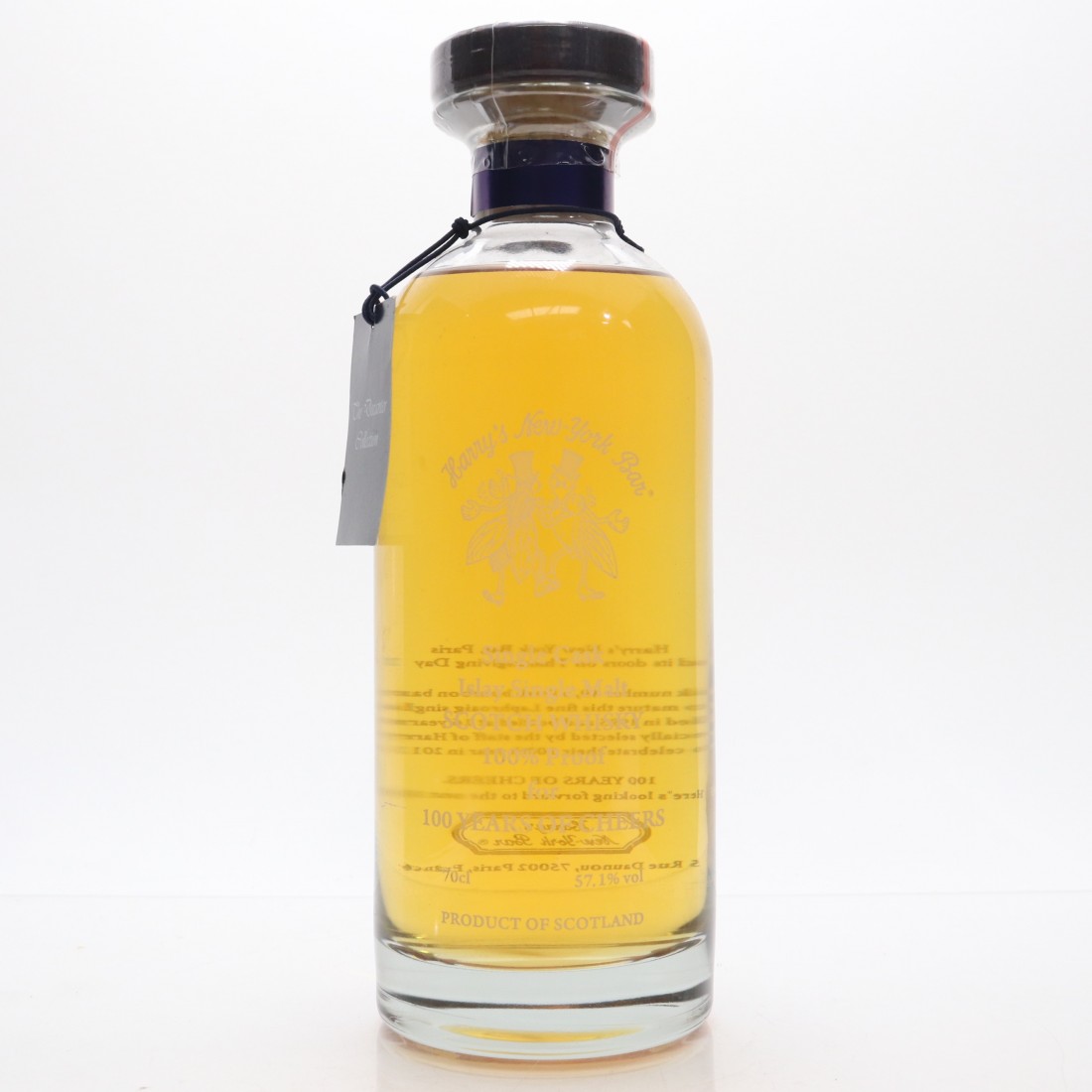 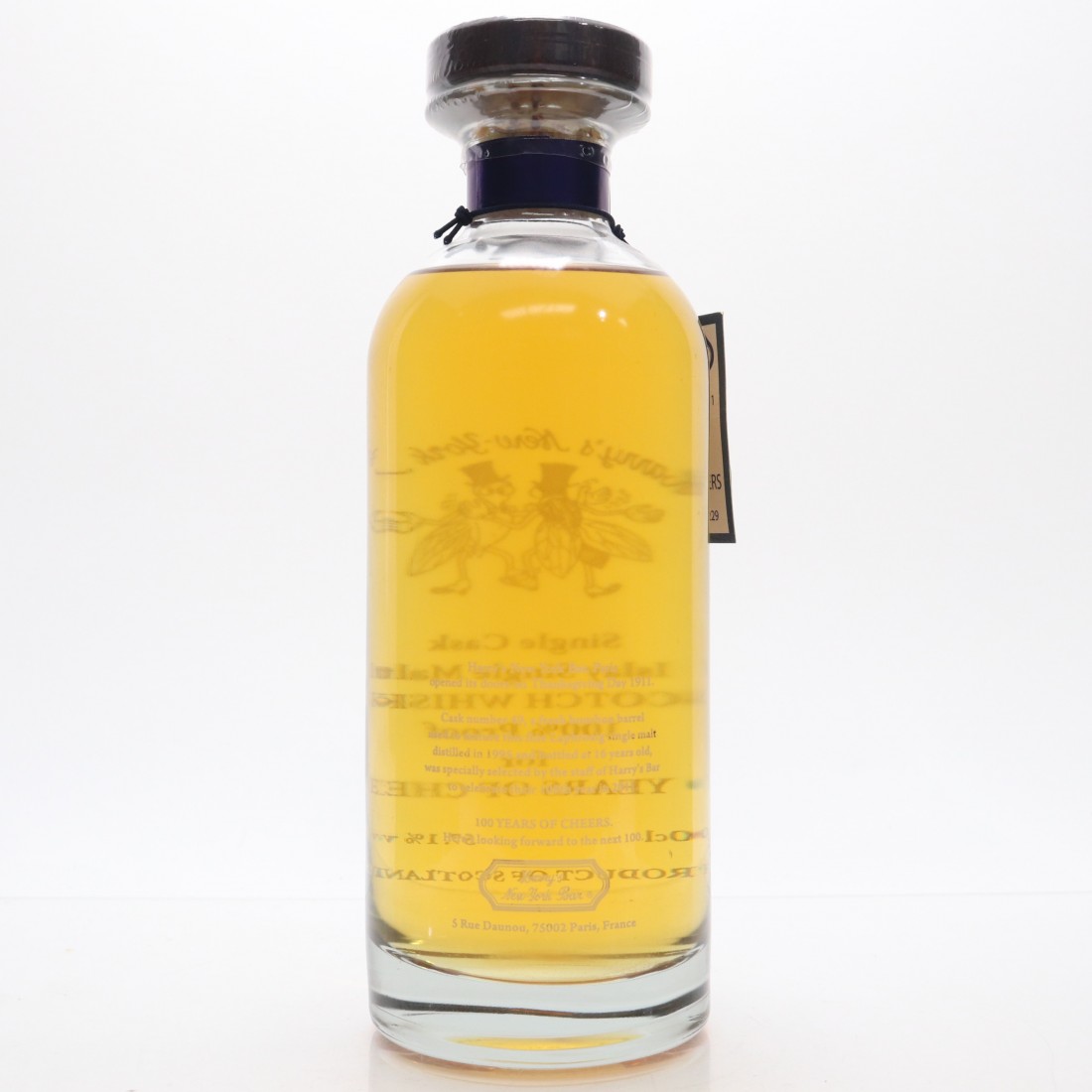 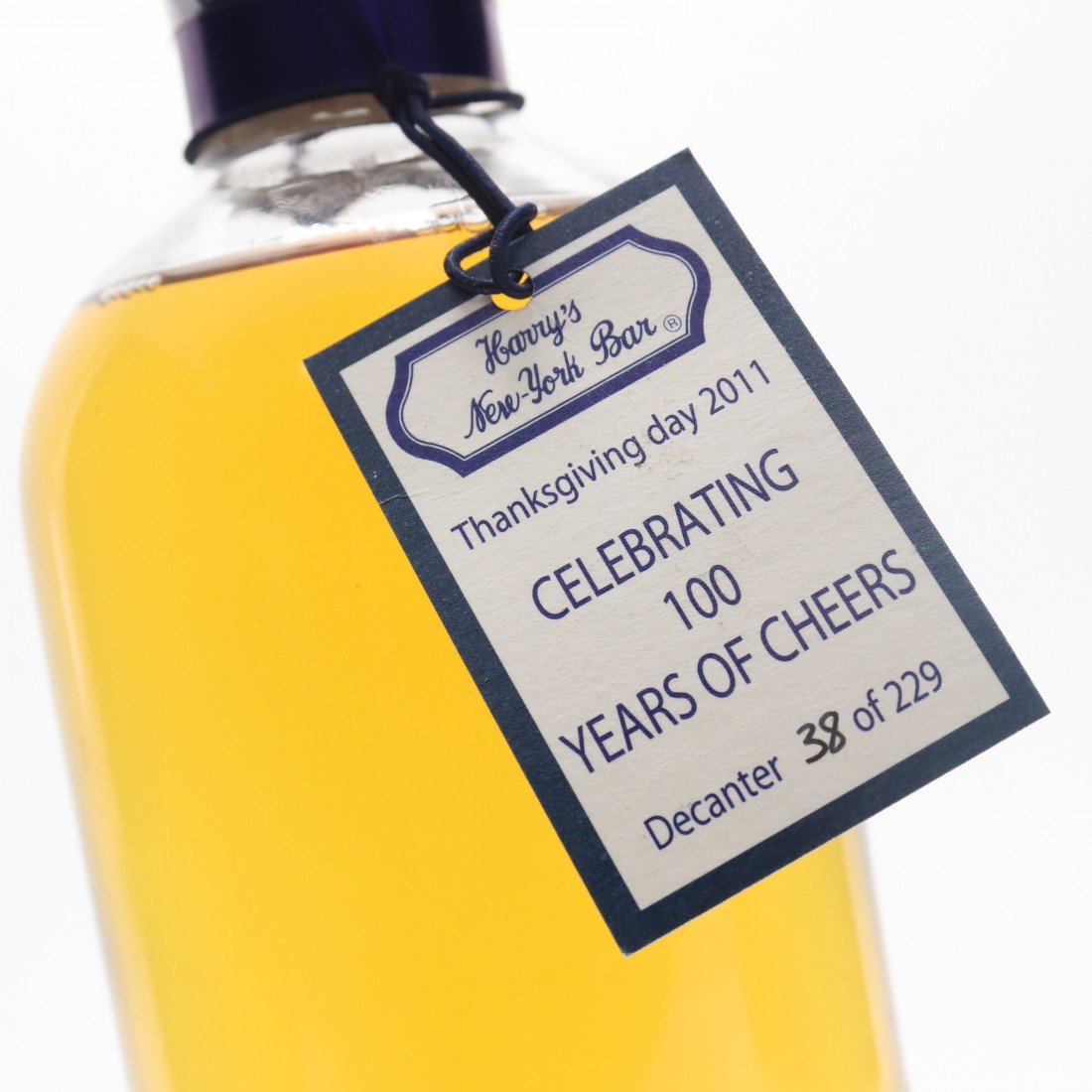 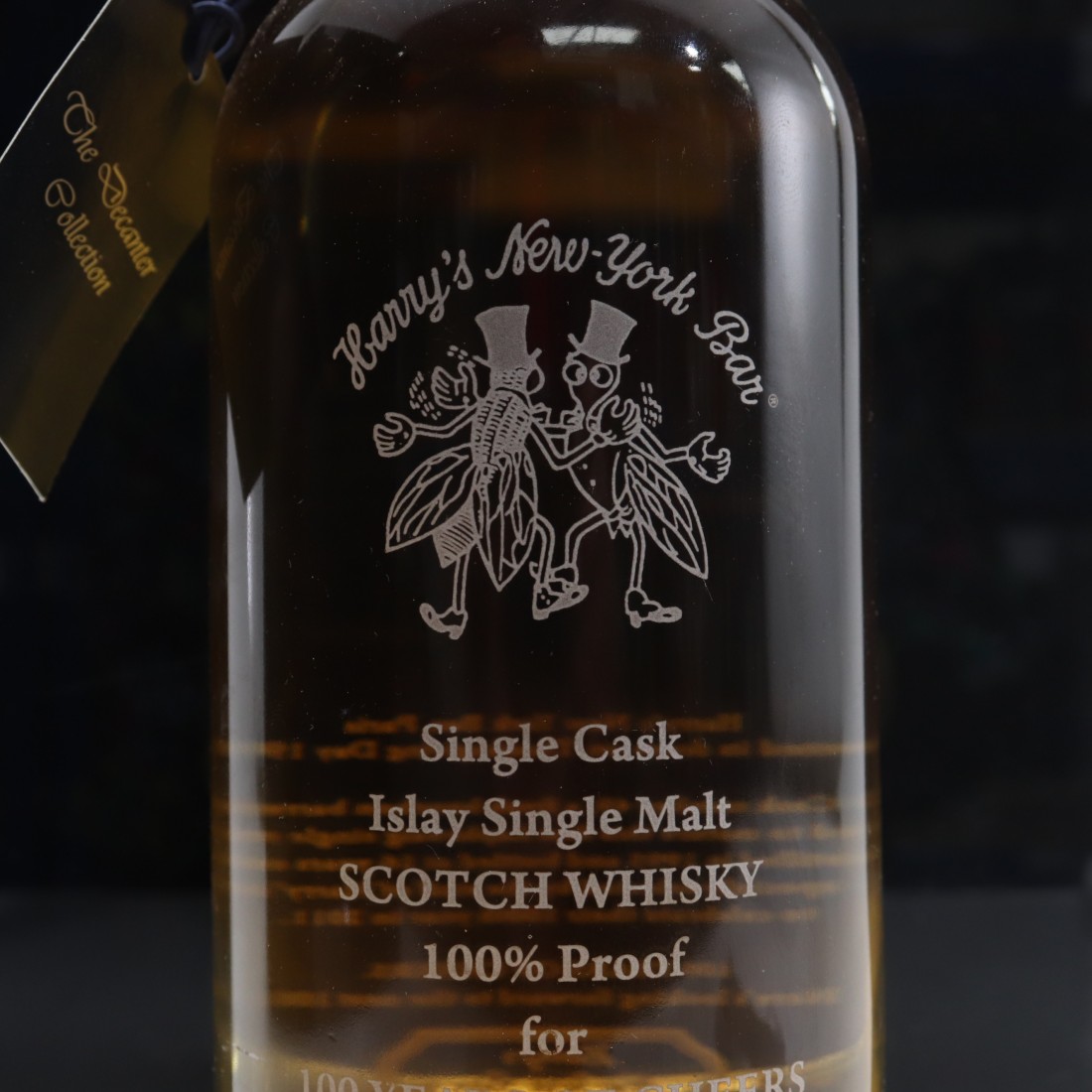 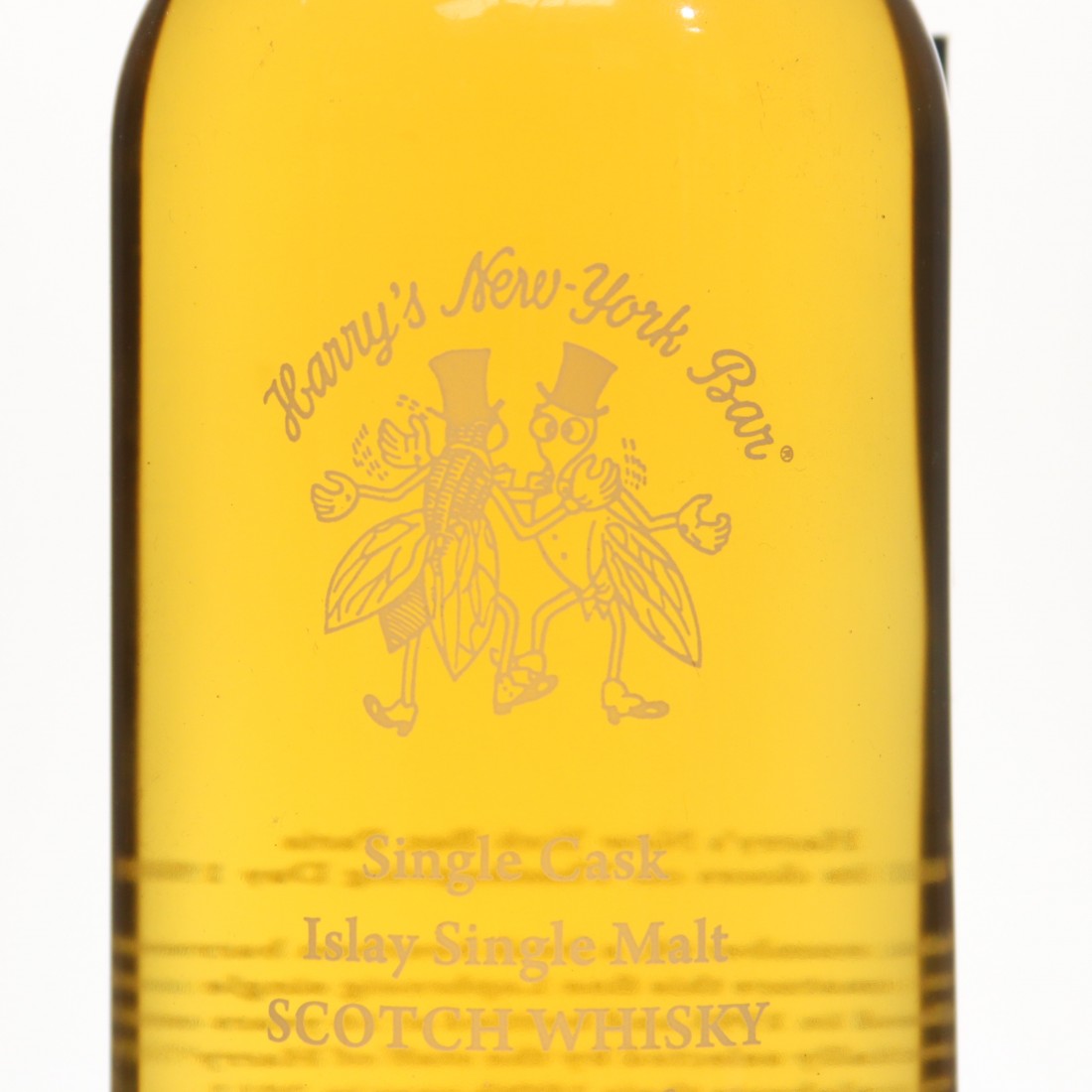 An unusual Laphroaig, distilled in 1995 and bottled for Harry's New York Bar in Paris by Signatory Vintage.

Packed in the style of Signatory Vintage's Decanter Collection, this was bottled as a 16 year old to commemorate the bar's 100th anniversary in 2011. It opened its doors on Thanksgiving Day 1911. 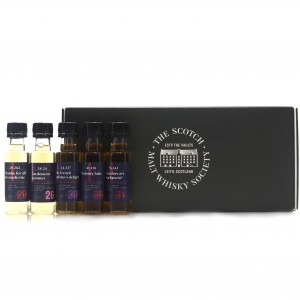 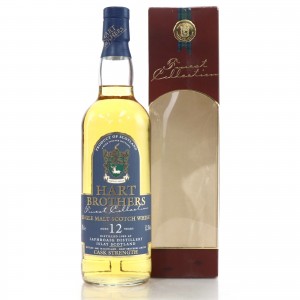 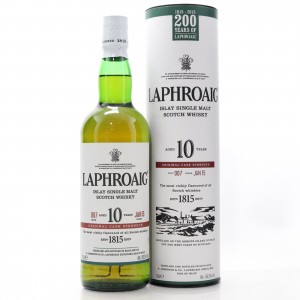 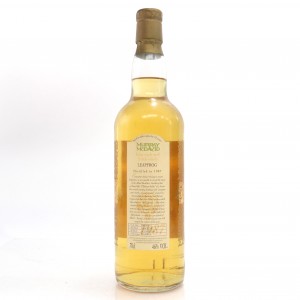