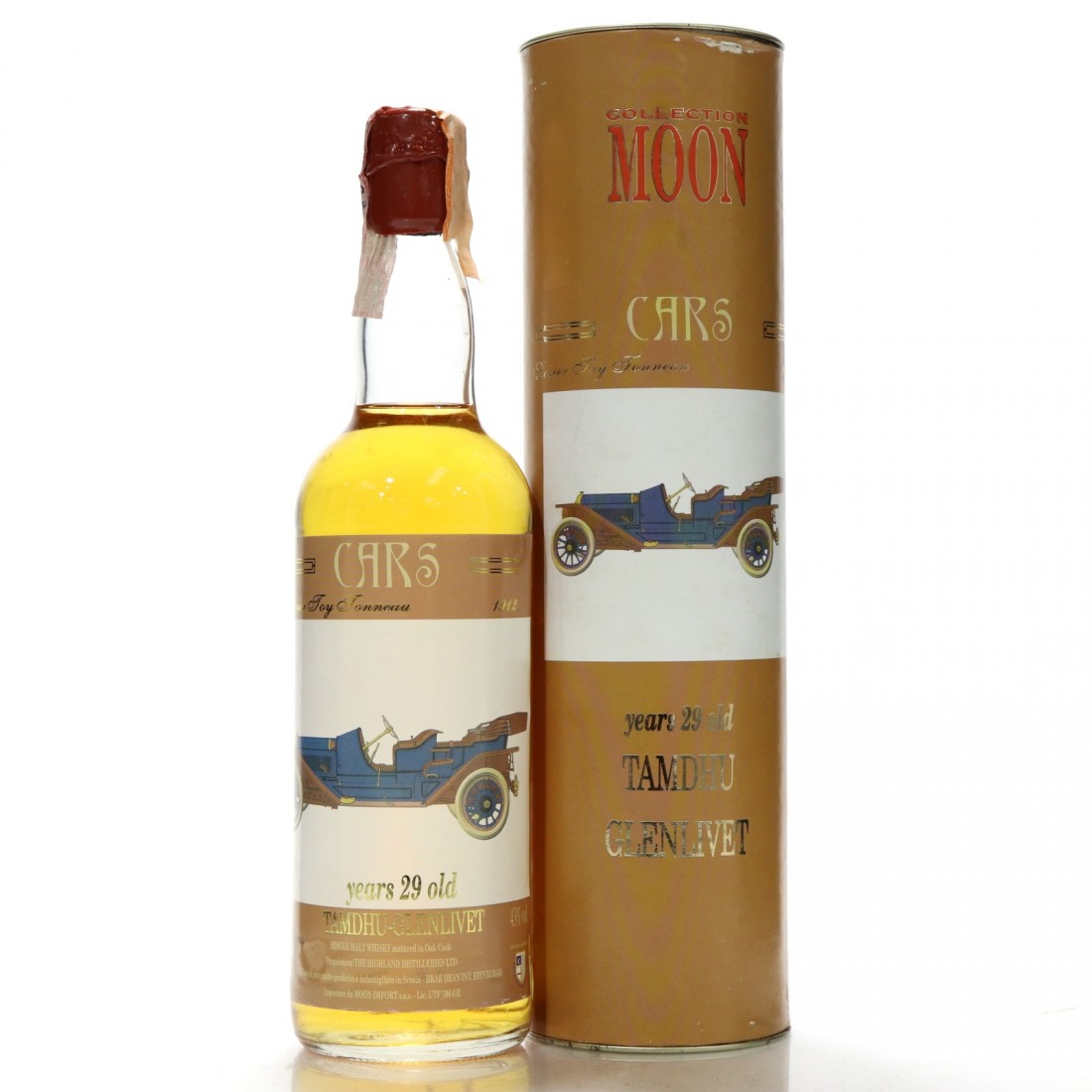 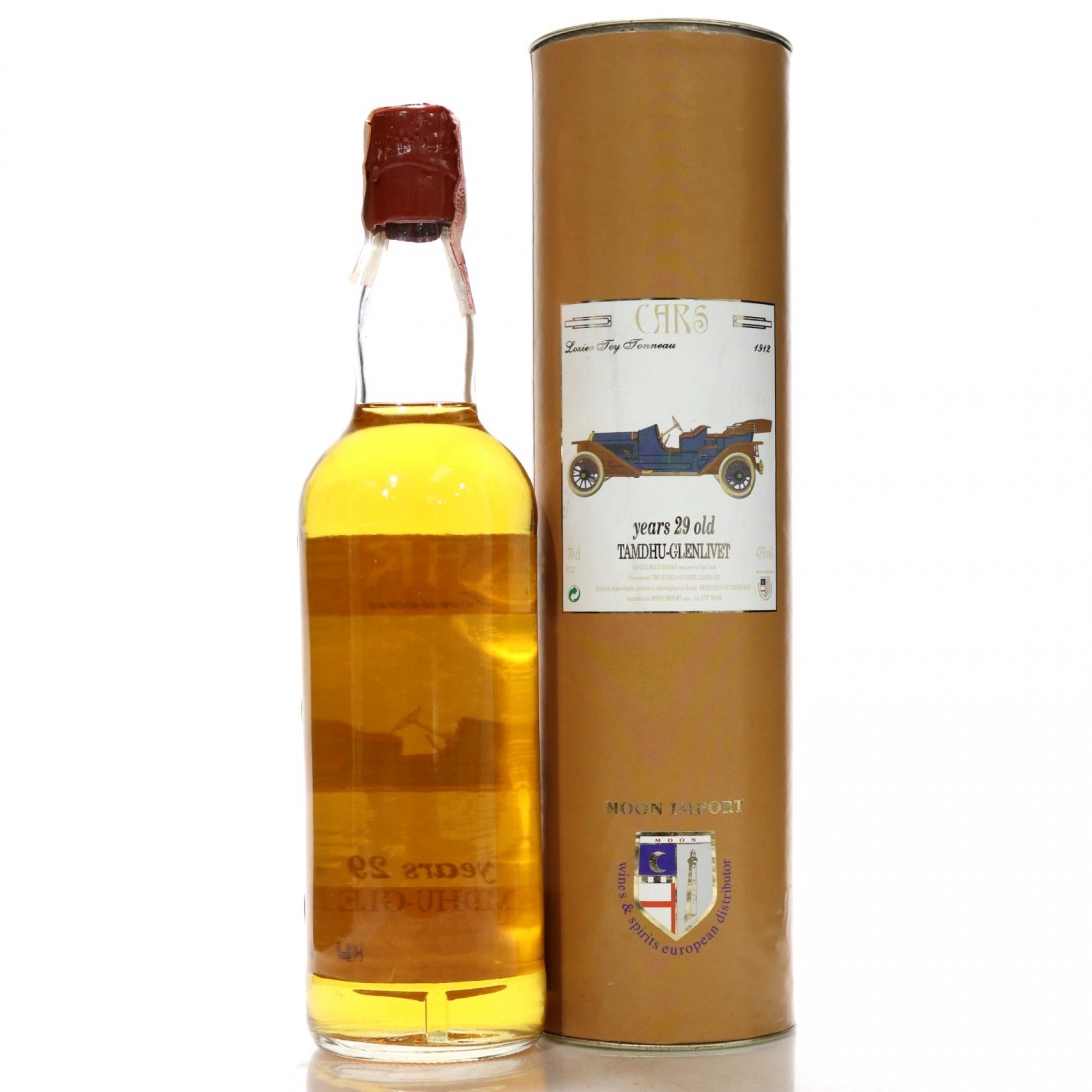 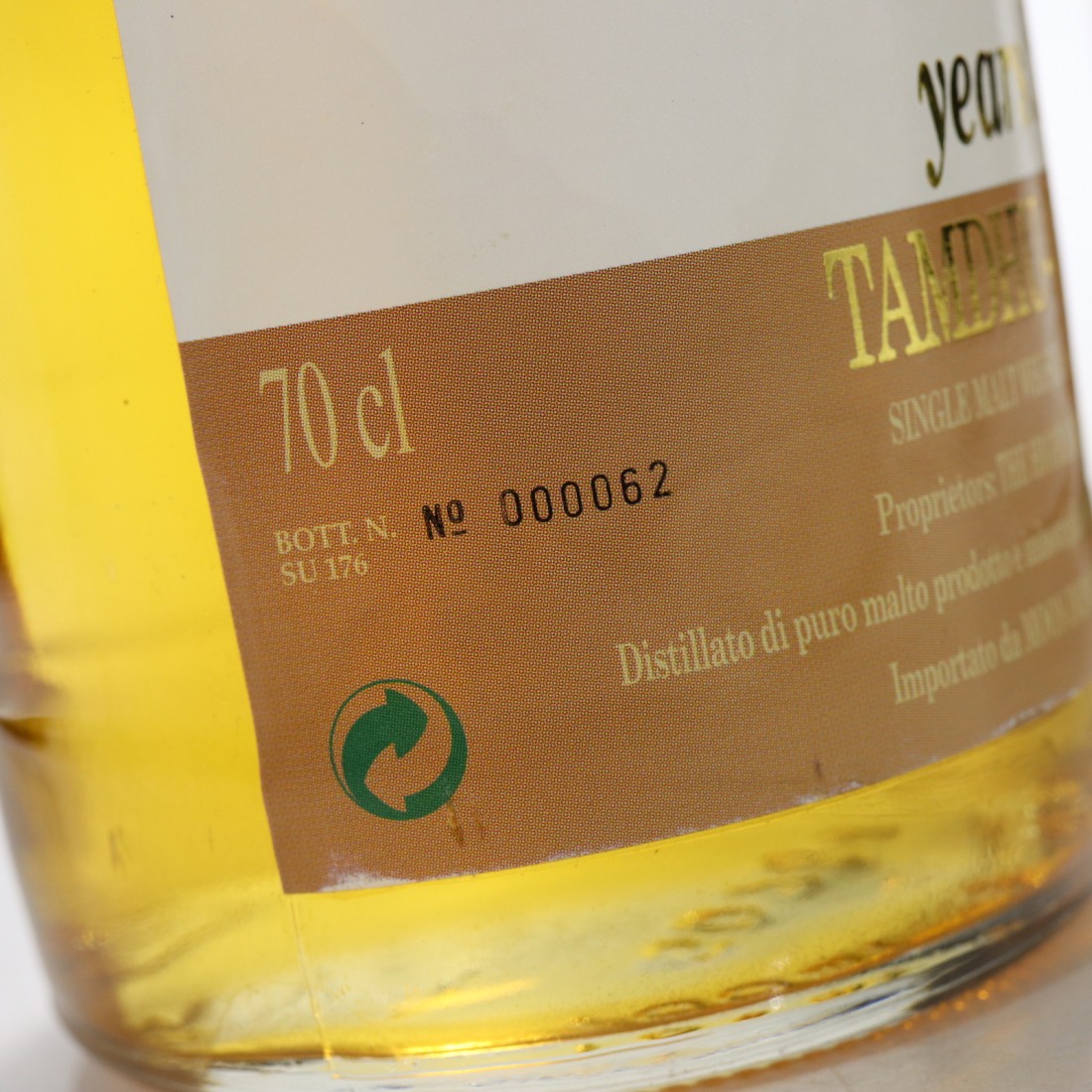 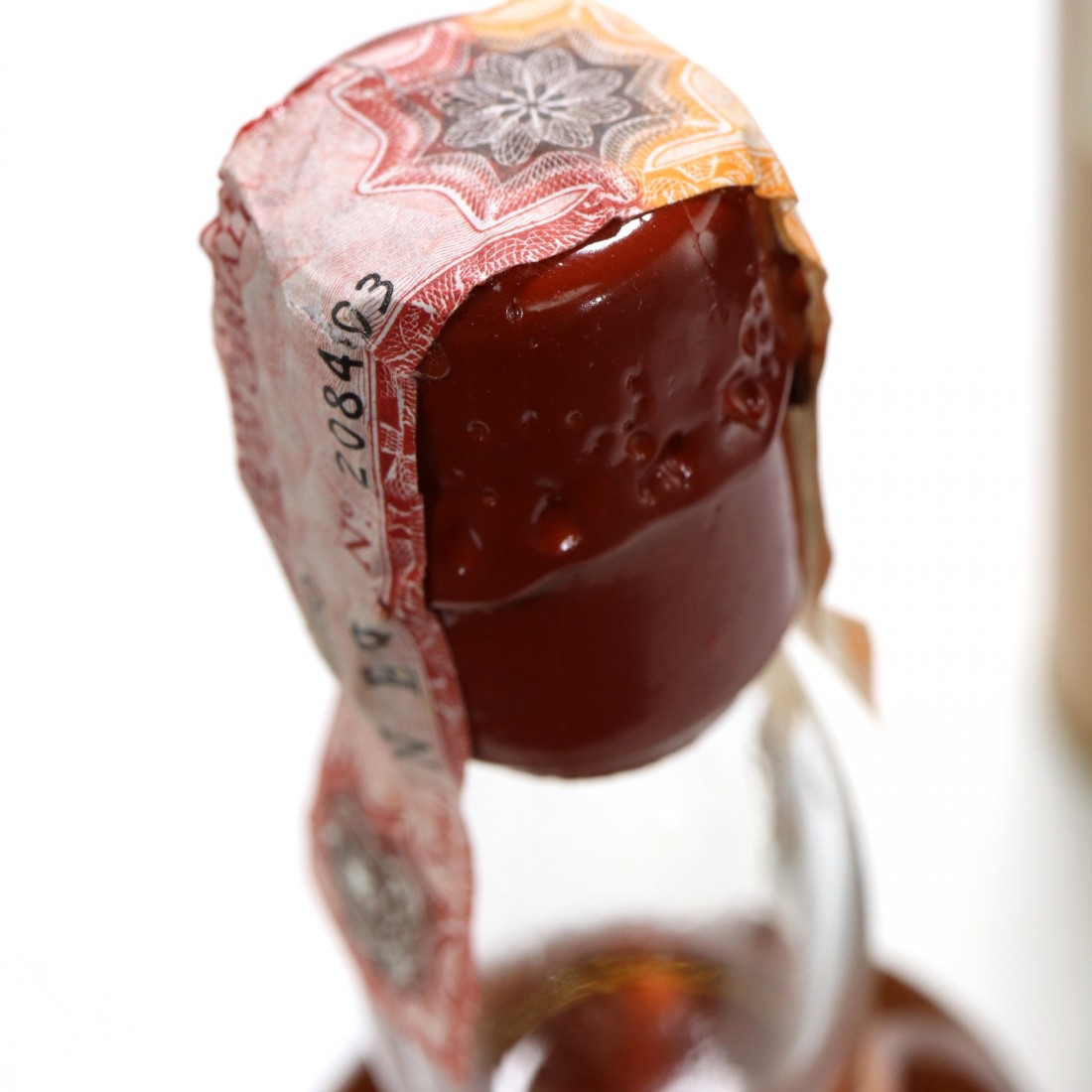 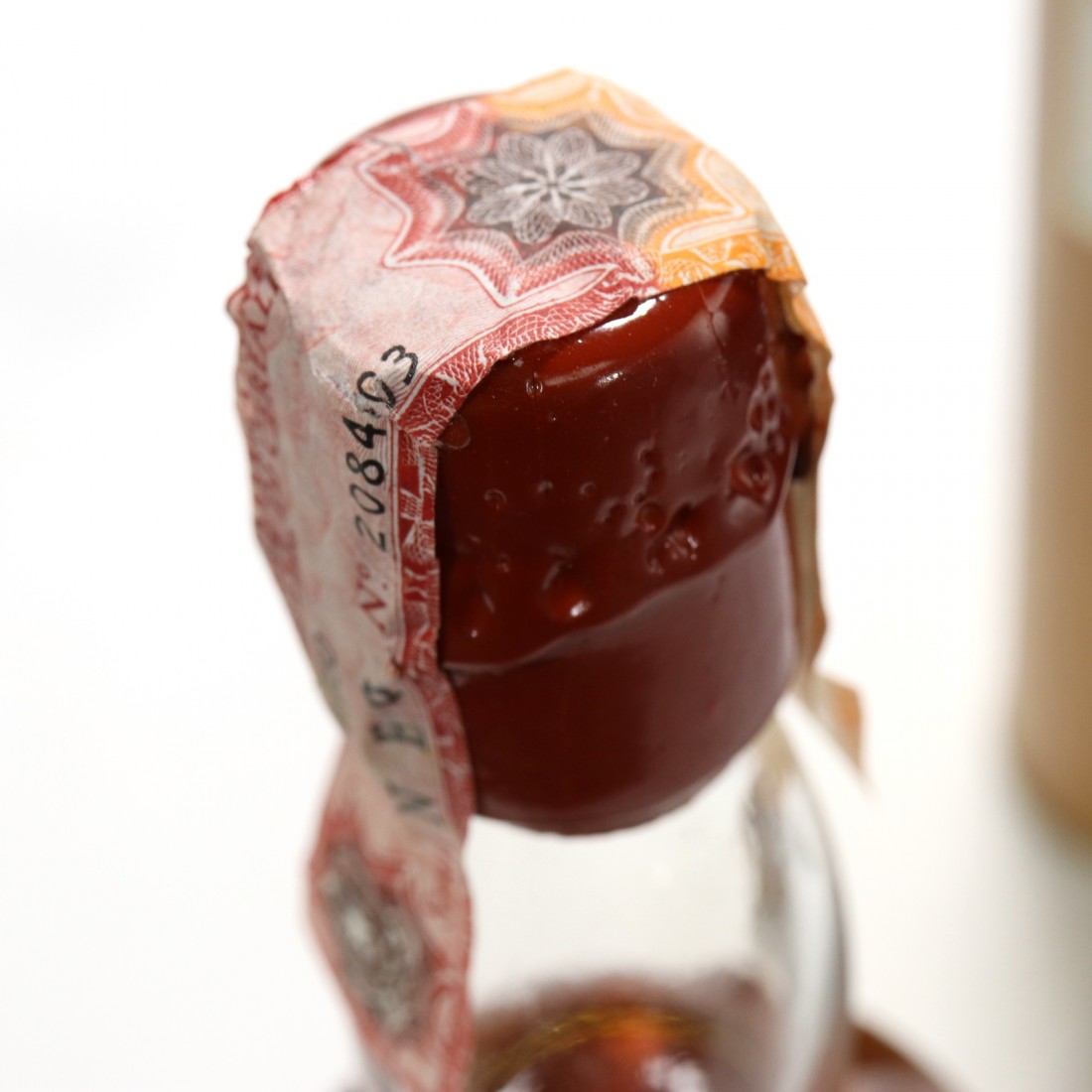 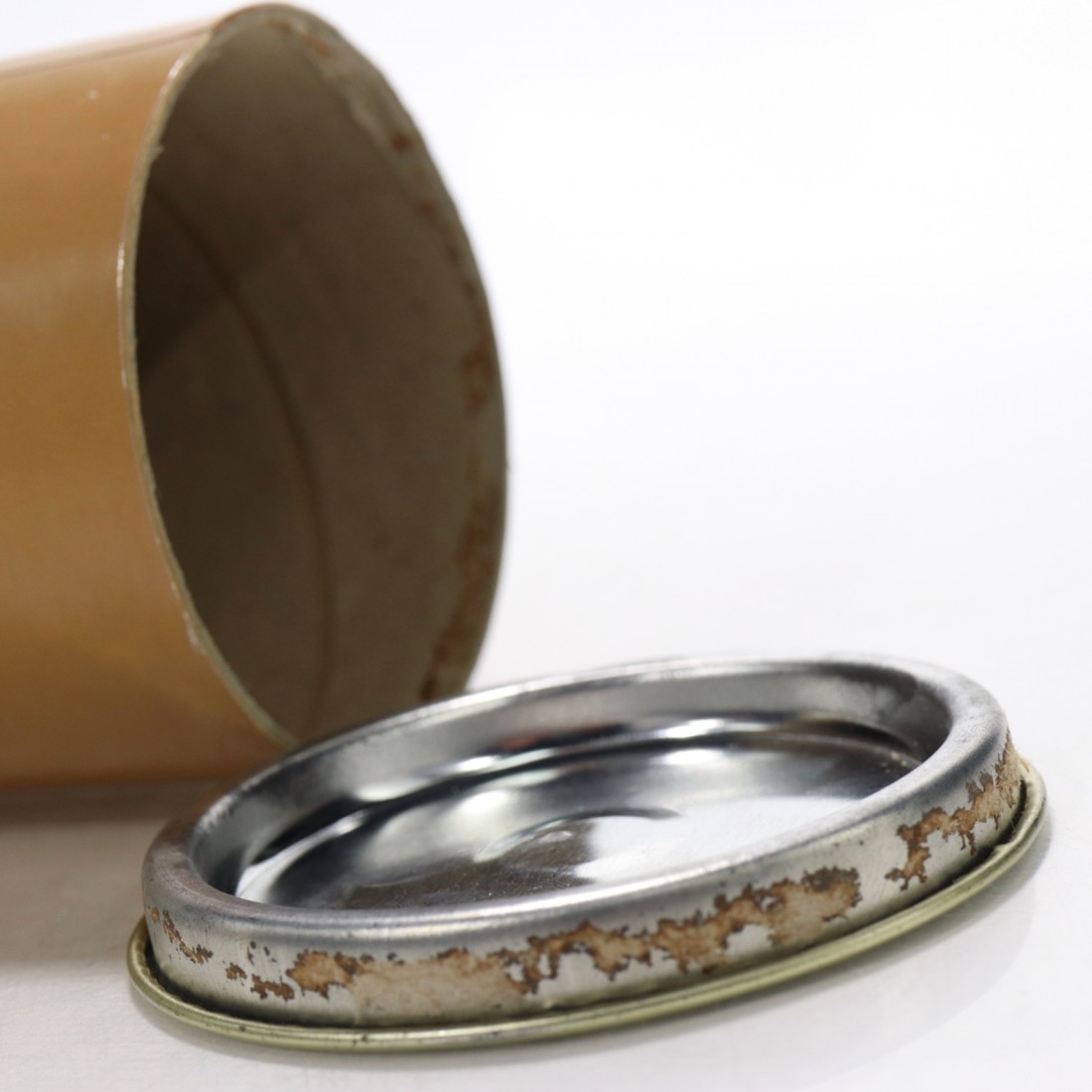 This Speyside single malt from Tamdhu is part of The Cars series. 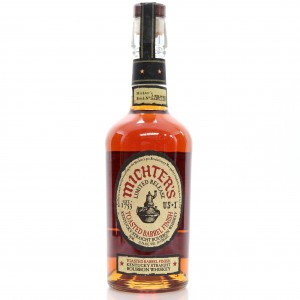 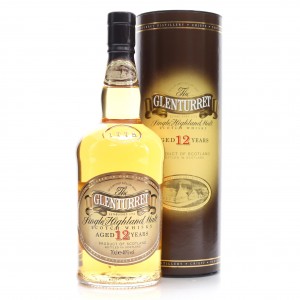 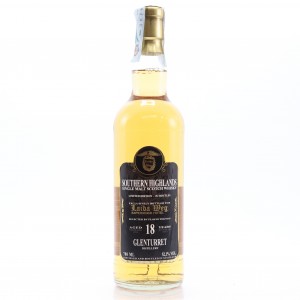 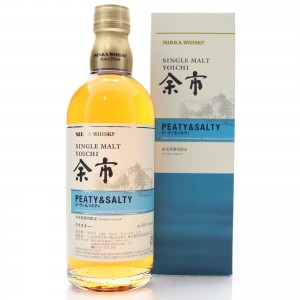