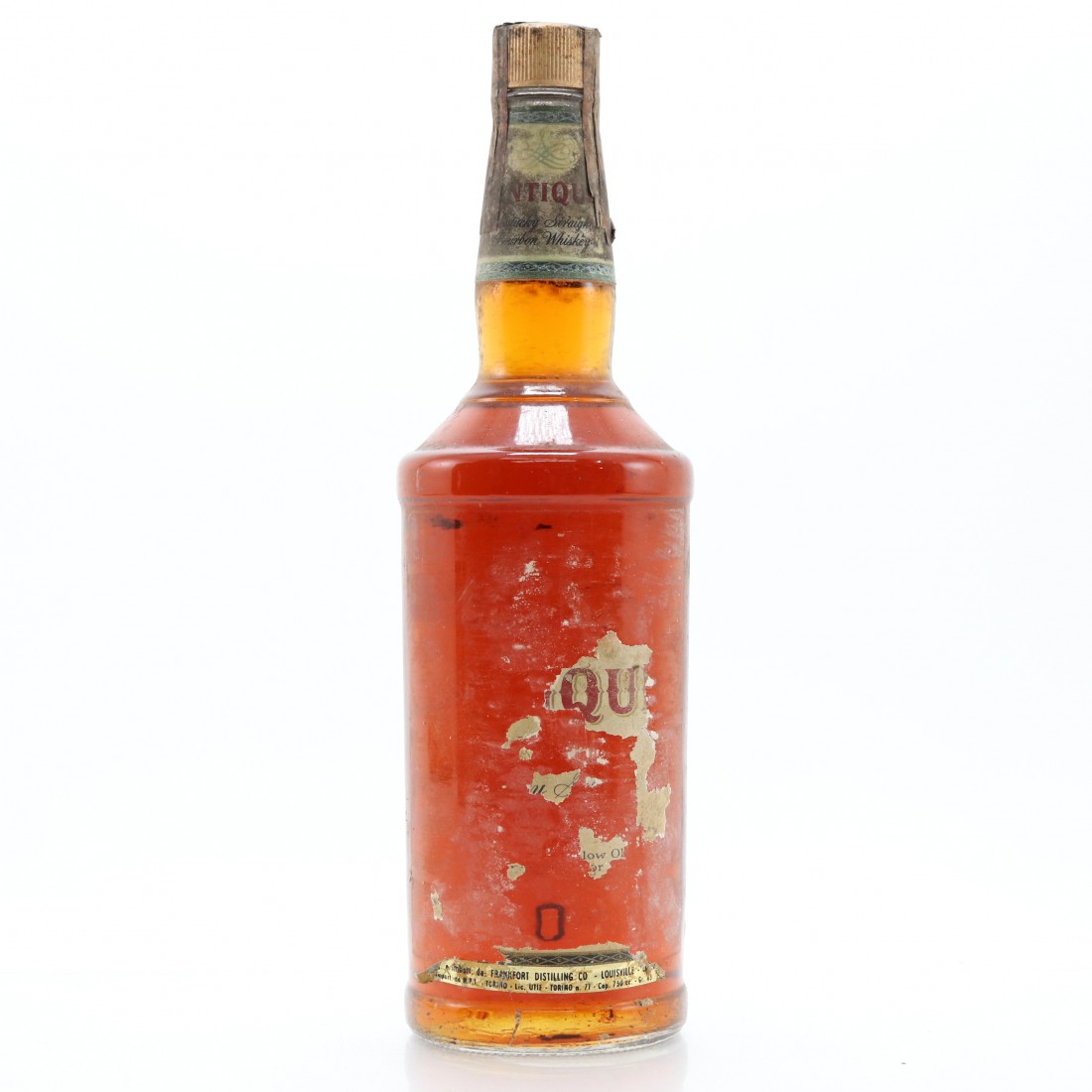 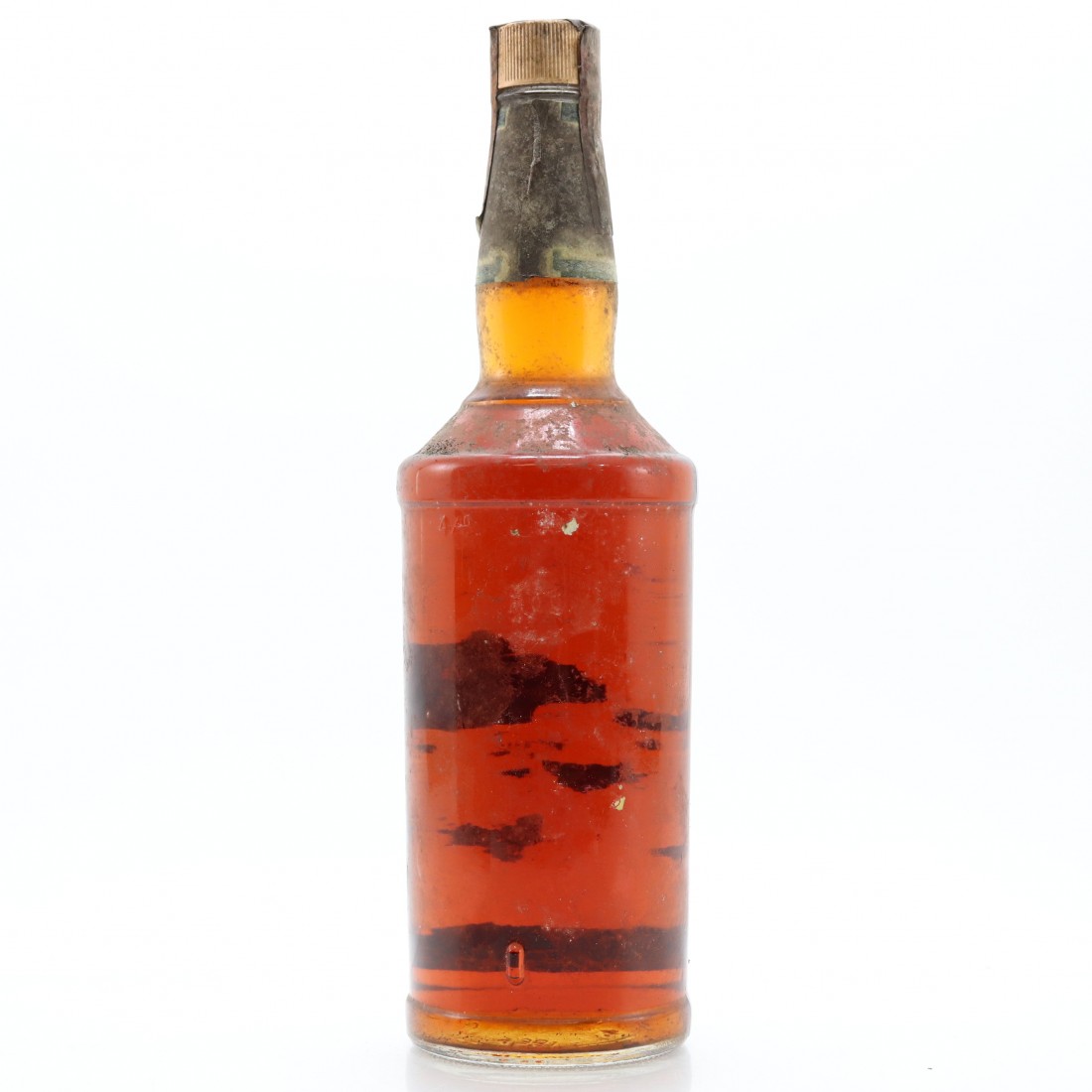 A rare old bottling of Antique brand Kentucky straight bourbon. Historically this was a brand produced by Frankfort Distillery, who were bought over by Four Roses during Prohibition so that the latter could use the former's medicinal permit to continue selling its whiskey.

Frankfort Distillery was procured by Seagram following the repeal of Prohibtion, who took over production of its brands. This bottle was produced at the Seagram's Distillery in Louisville, which they opened in the mid-1930s. The distillery closed in 1983 and Seagram was disssolved in the 2000s. 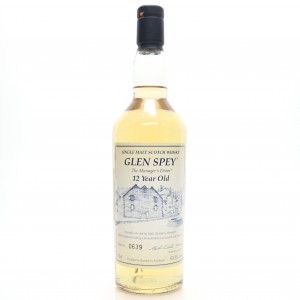 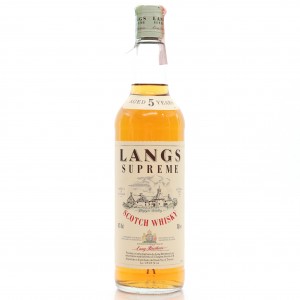 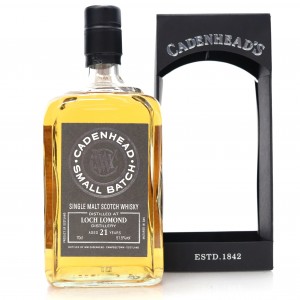