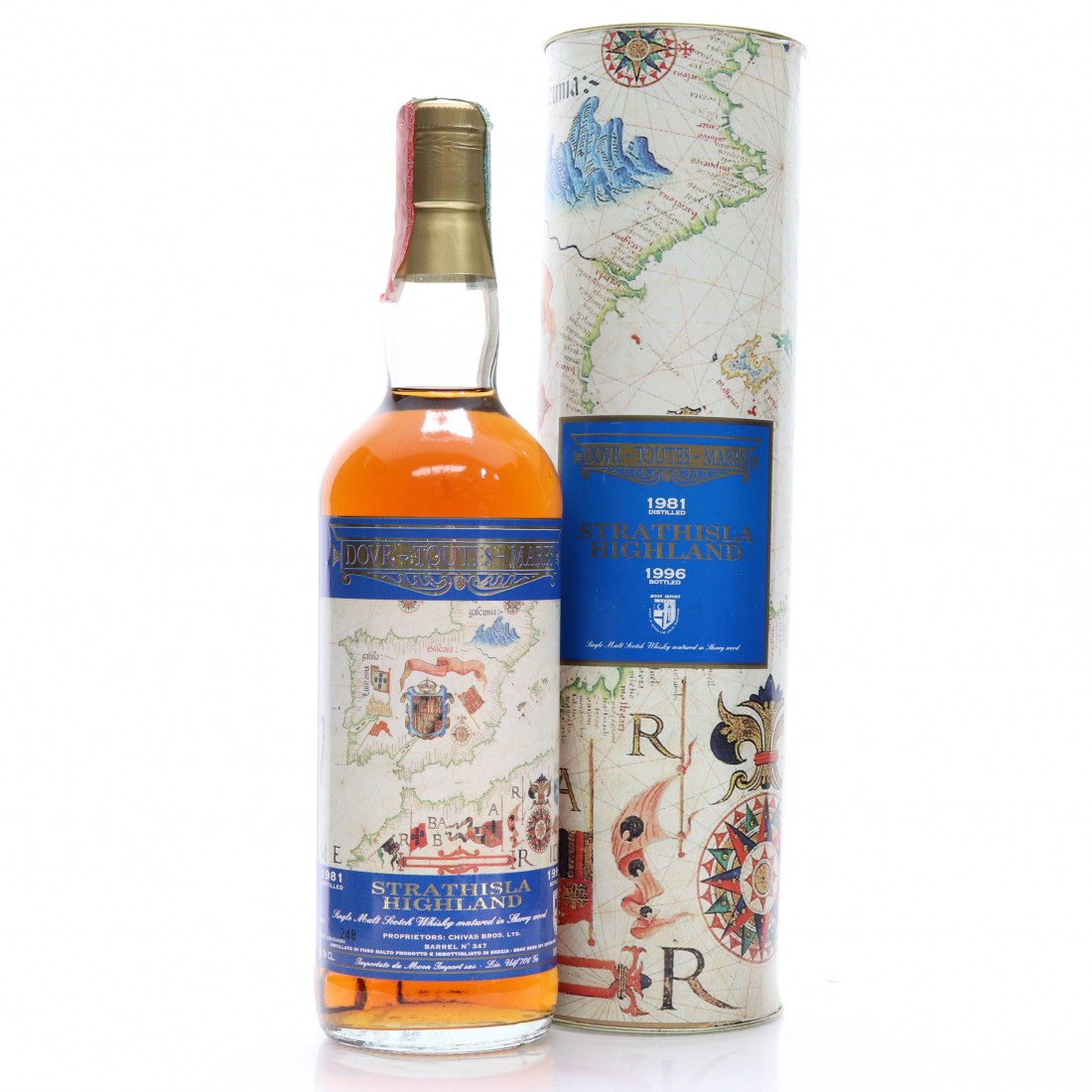 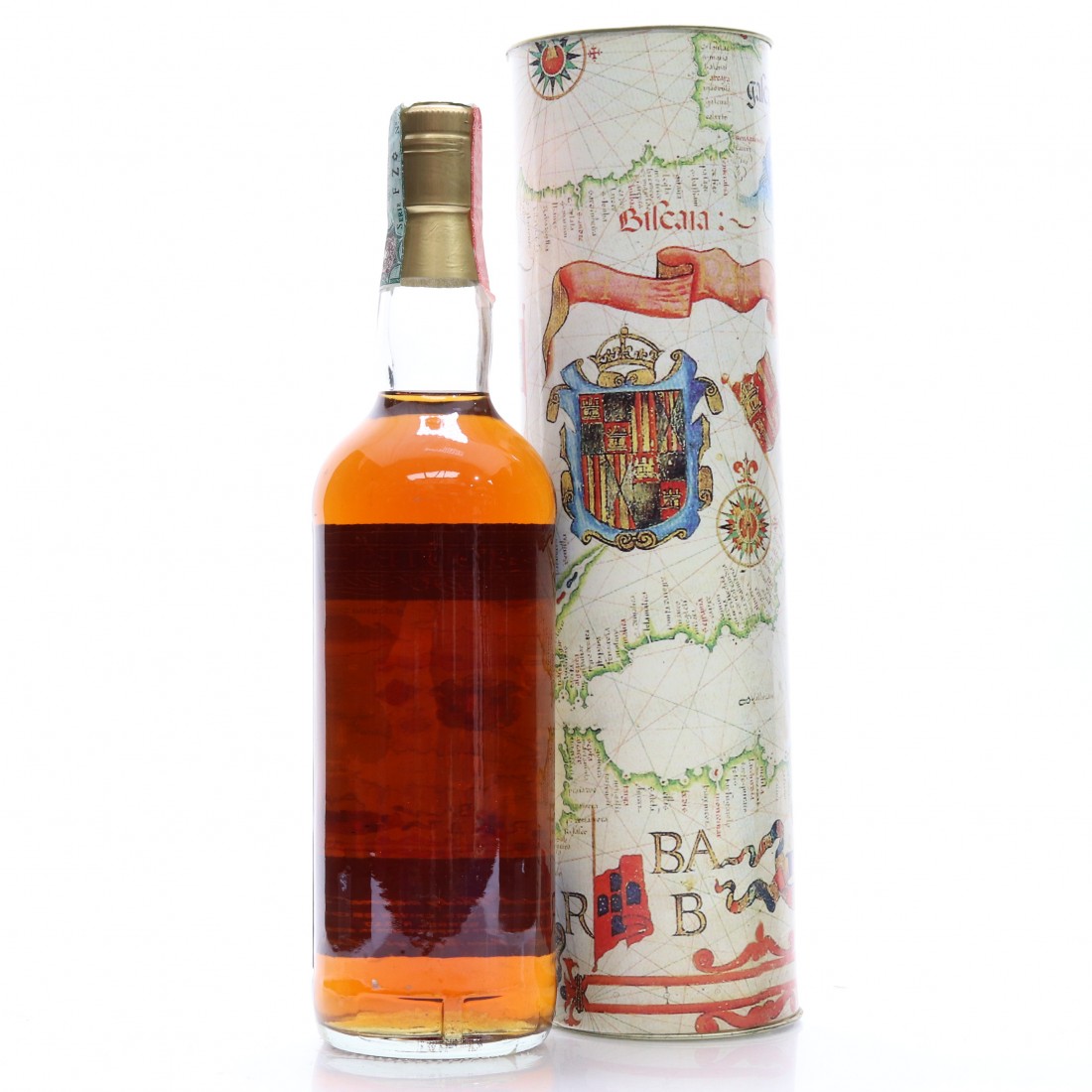 This Strathisla was distilled in 1981 and bottled in 1996 for the Dovr-Toutes-Mares series, a collection of 7 single malts, all labelled with antique cartography. 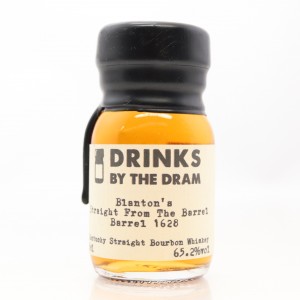 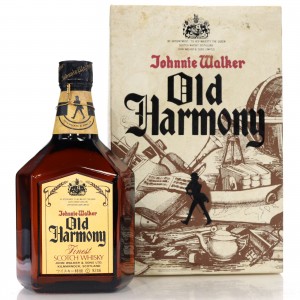 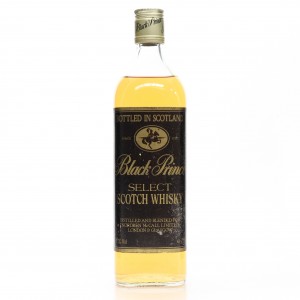 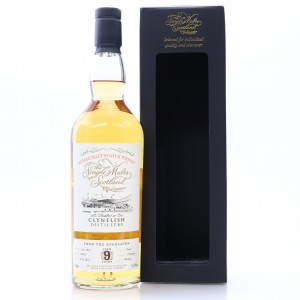