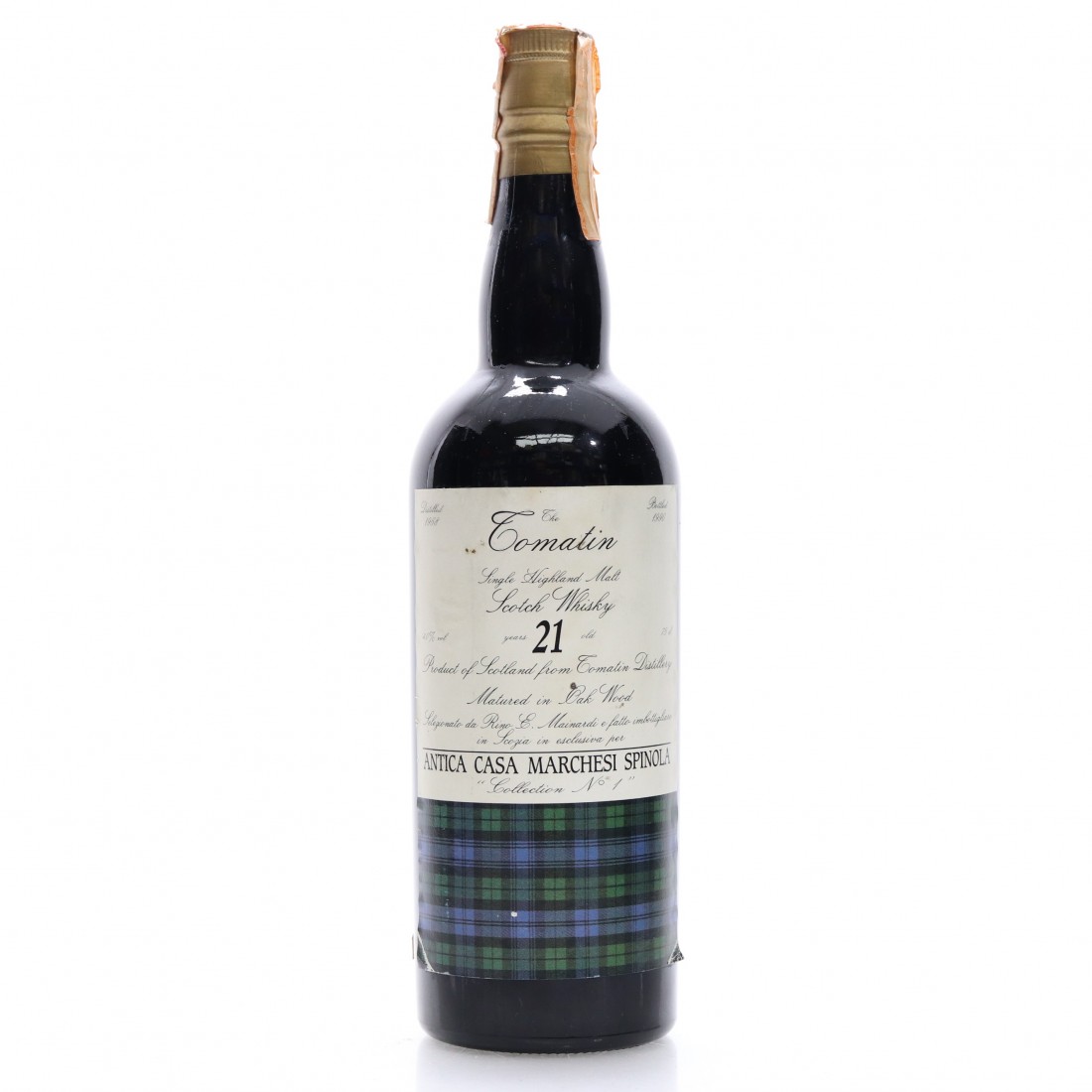 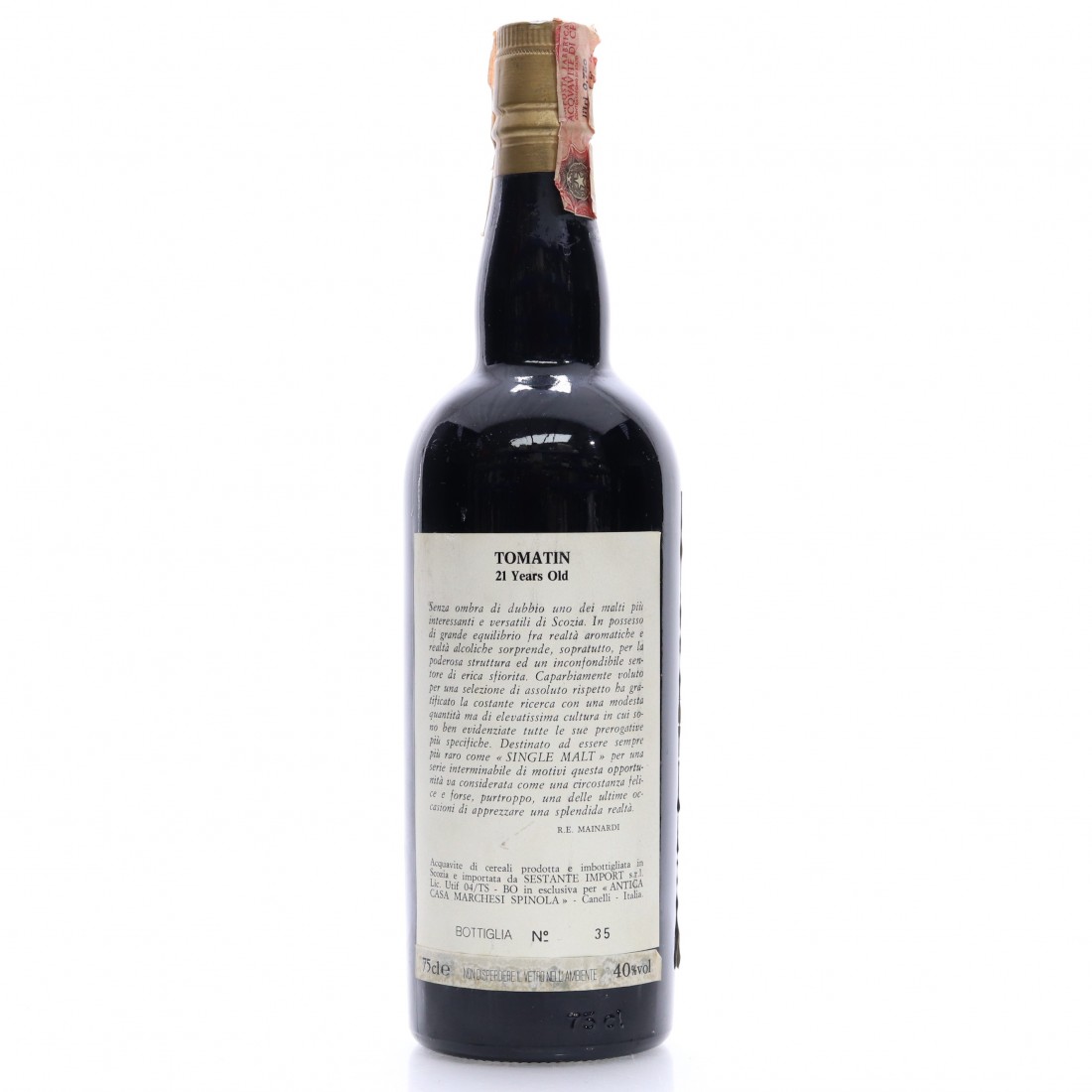 Winning Bid: £625
(Reserve has been met) This lot currently has: 5 bids

This 21 year old single malt was distilled in 1968 at the Highland region distillery, Tomatin. It is part of a Sestante series bottled in 1990 for the Antica Casa Marchesi Spinola. 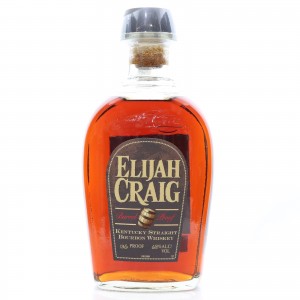 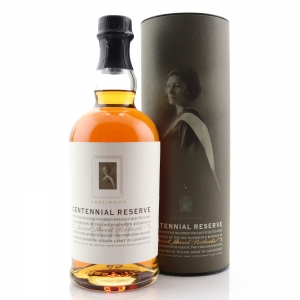 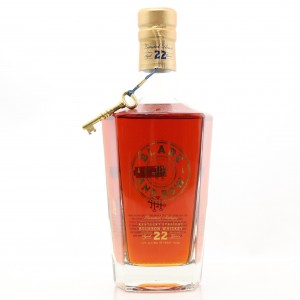 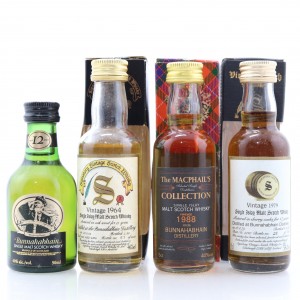