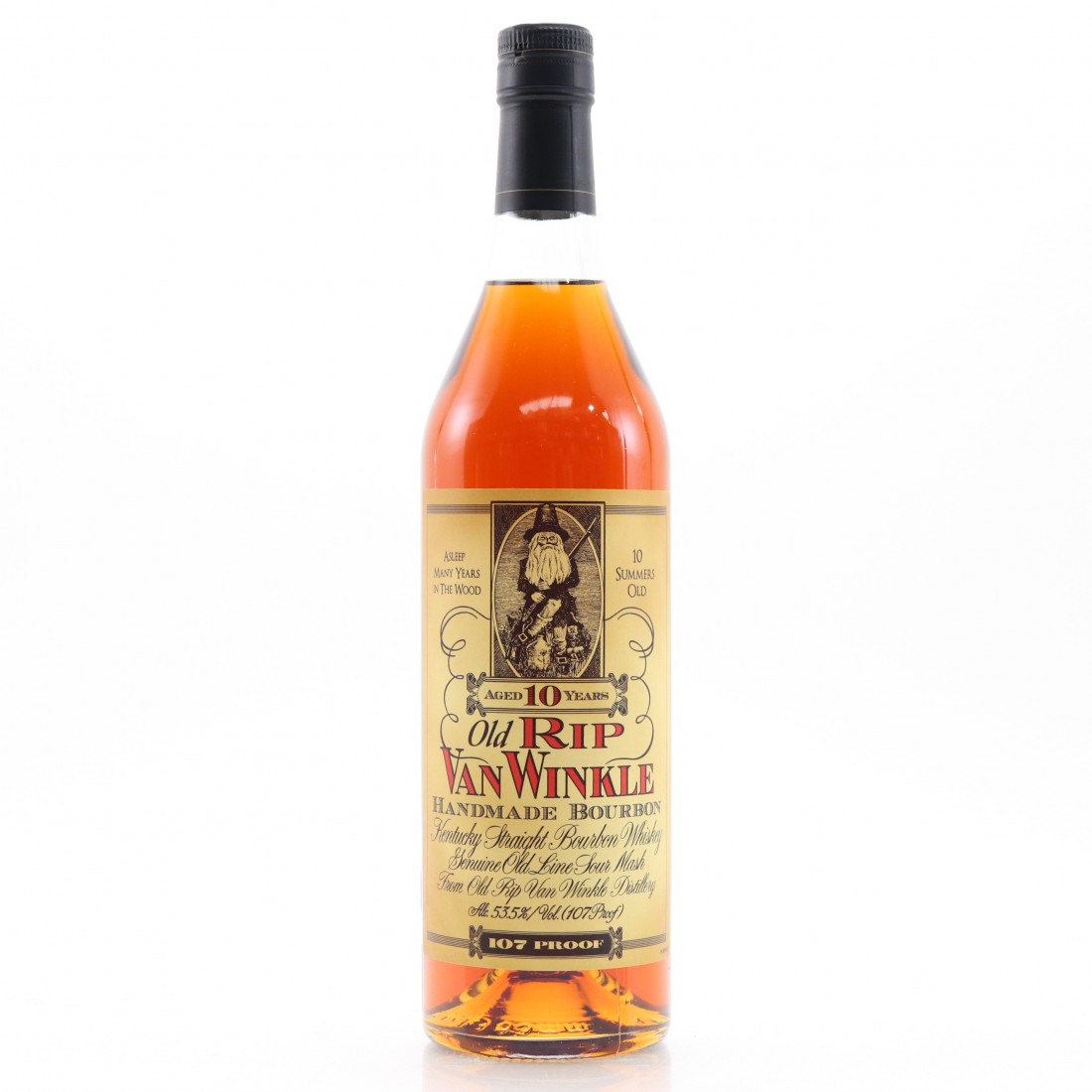 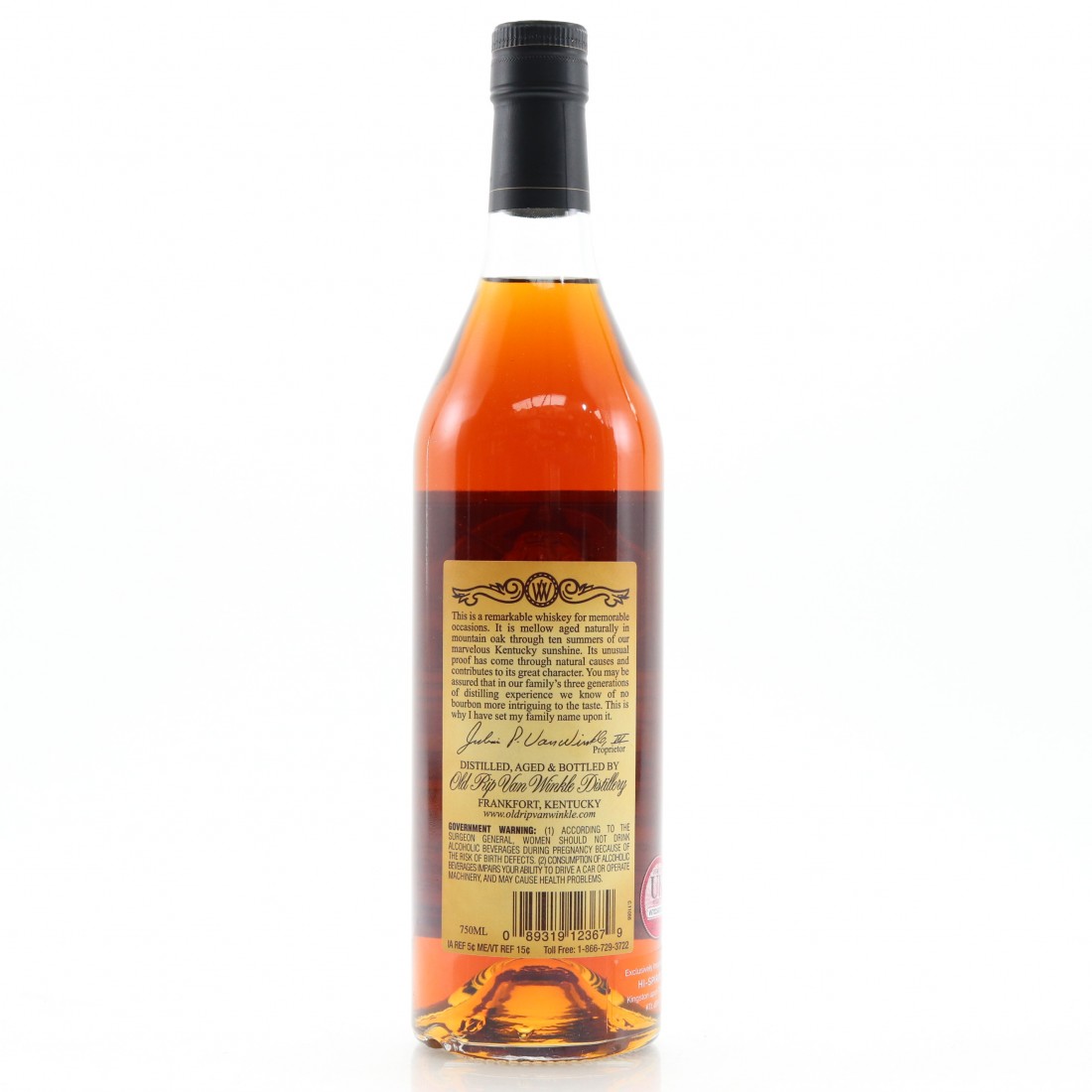 Laser code is mis-printed but this is a 2018 release. 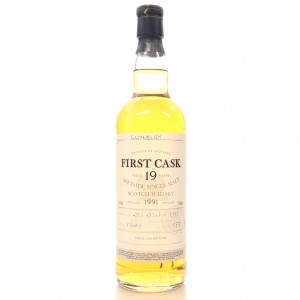 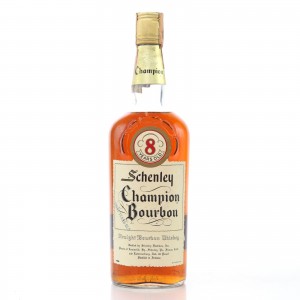 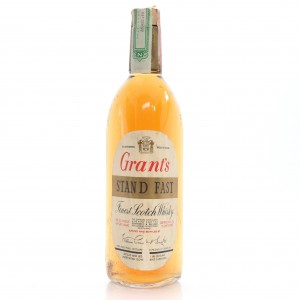 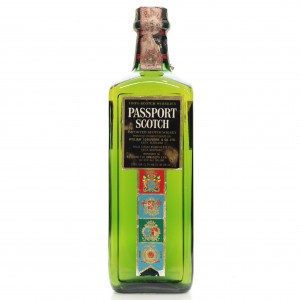