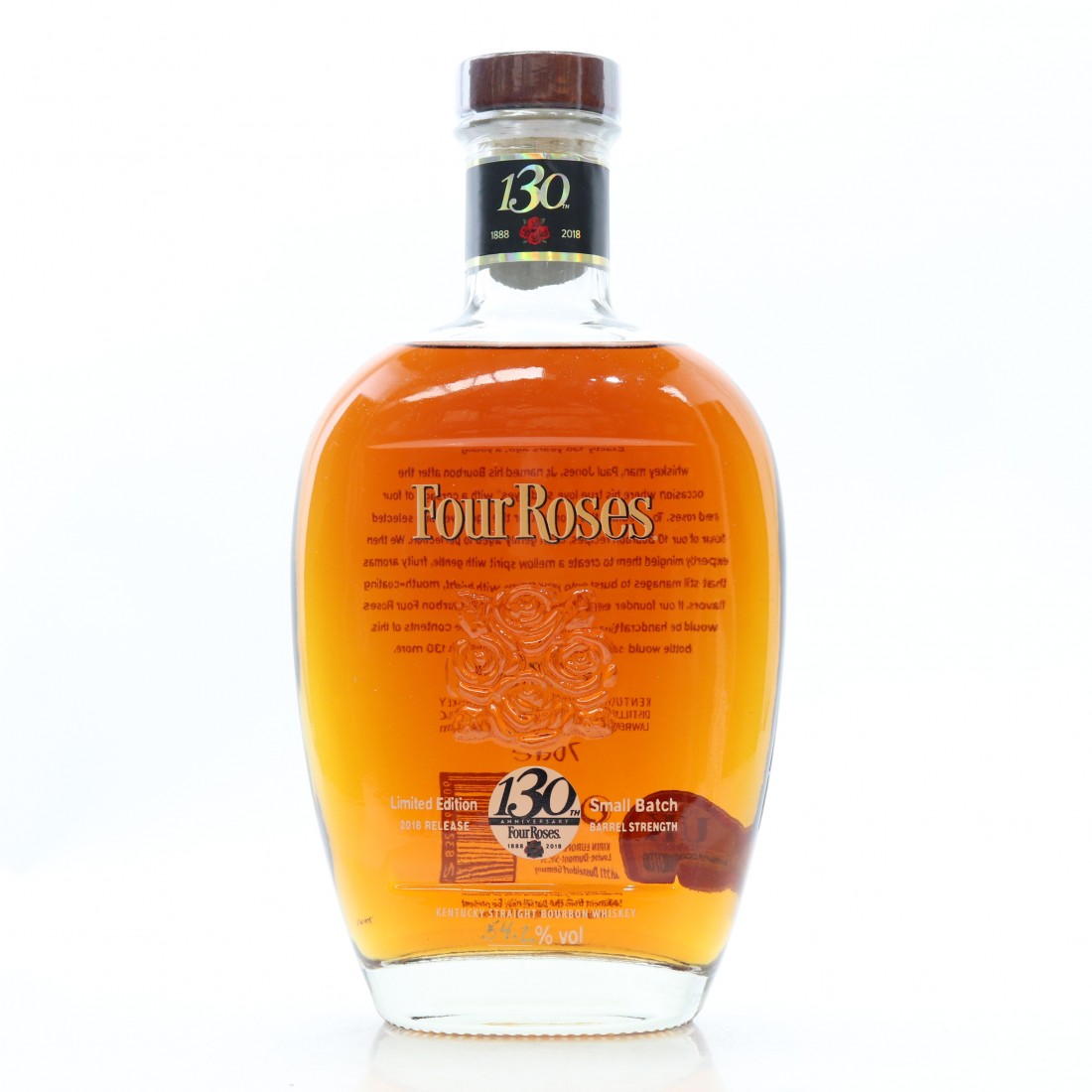 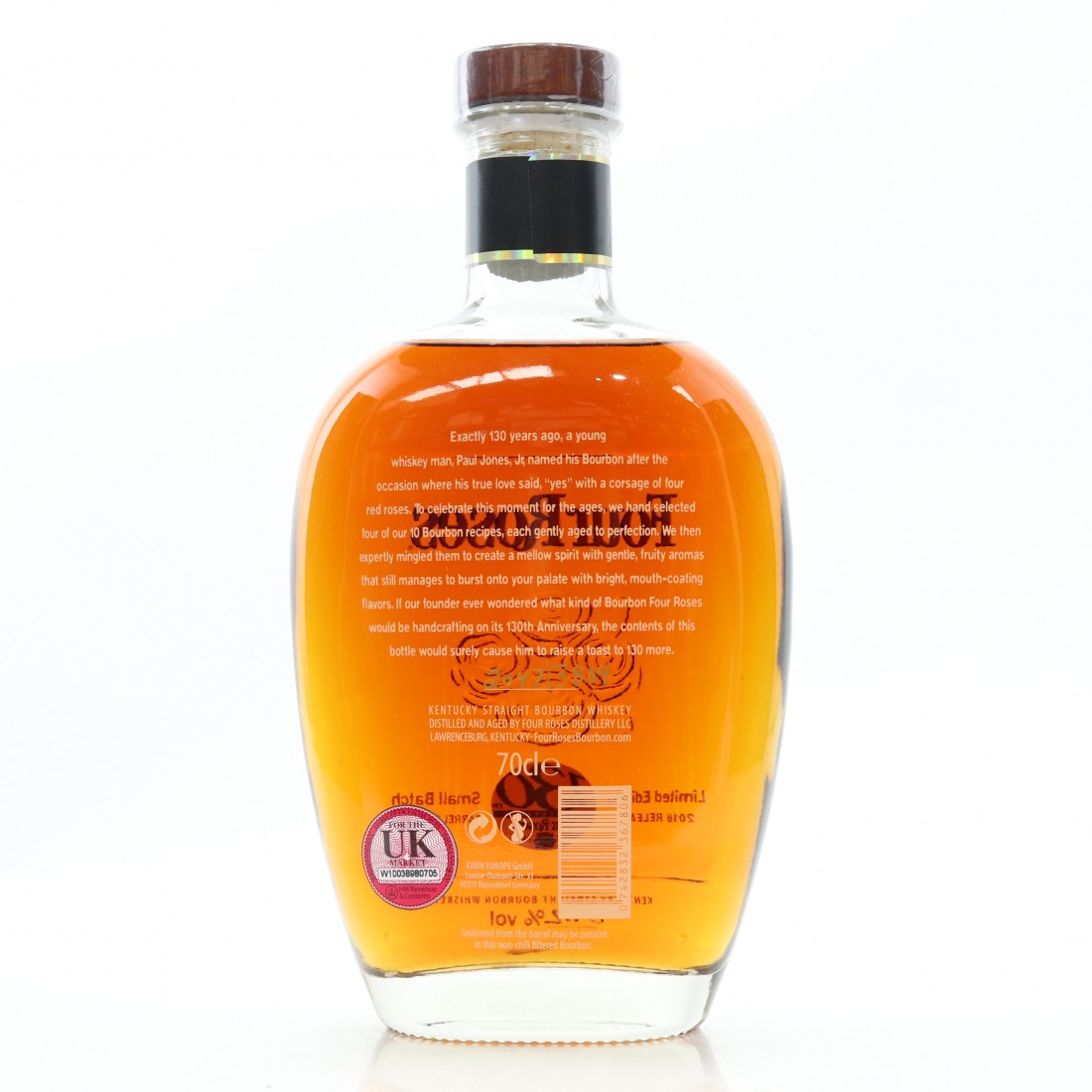 The origins of the Four Roses brand are historically hazy, with some speculating that it has been sold since the 1860s. The brand name itself was trademarked in 1888, and this release celebrates the 130th anniversary of that event. 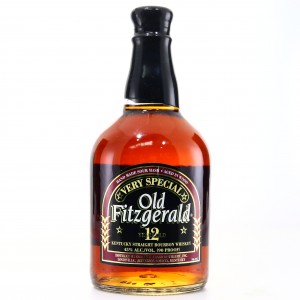 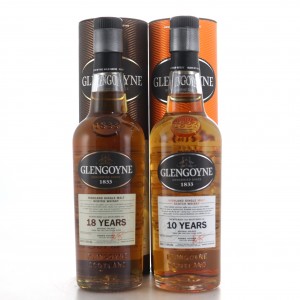 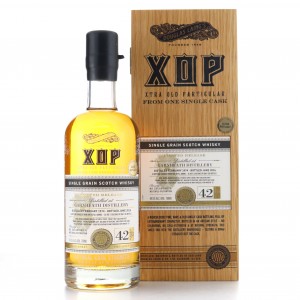 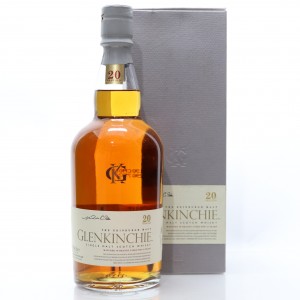