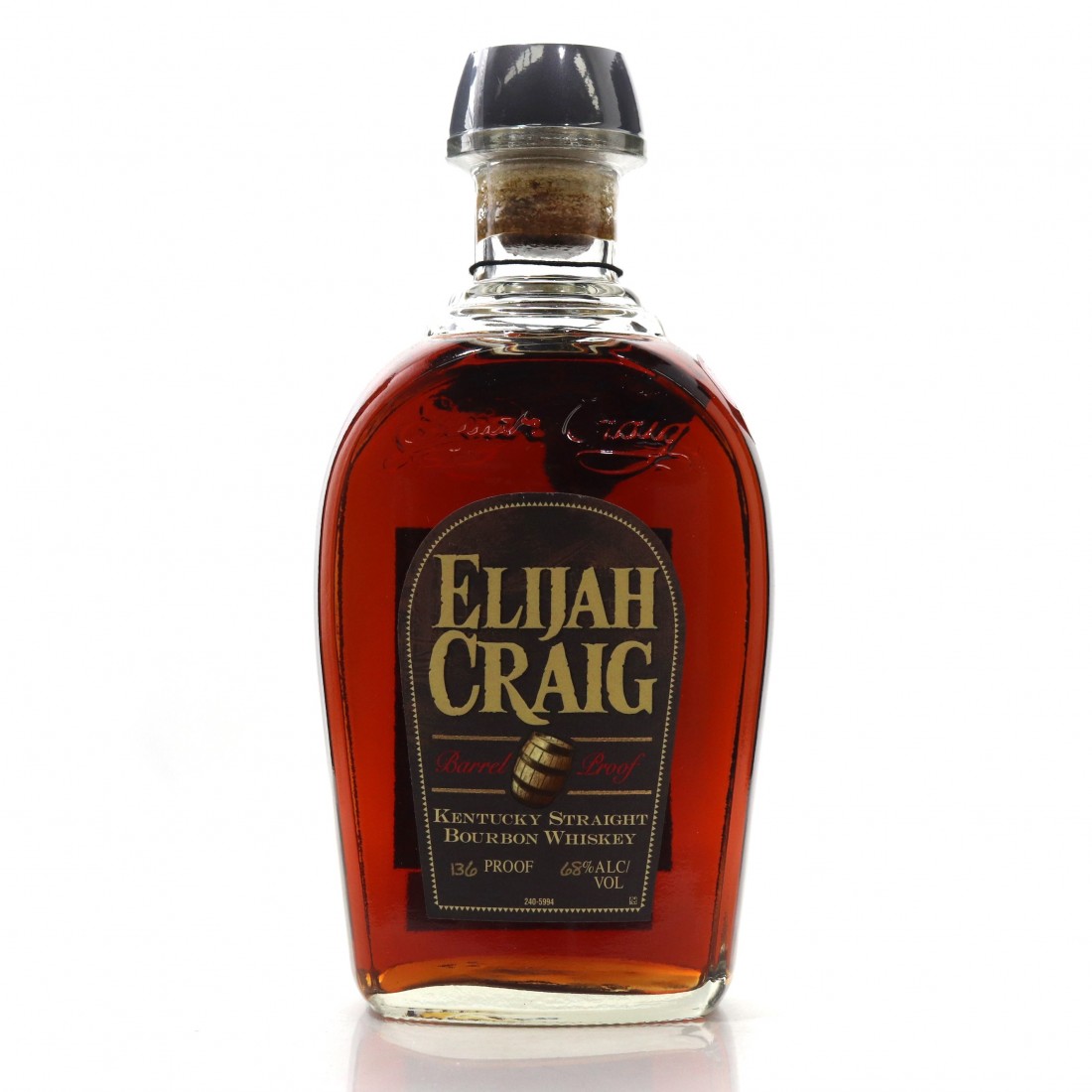 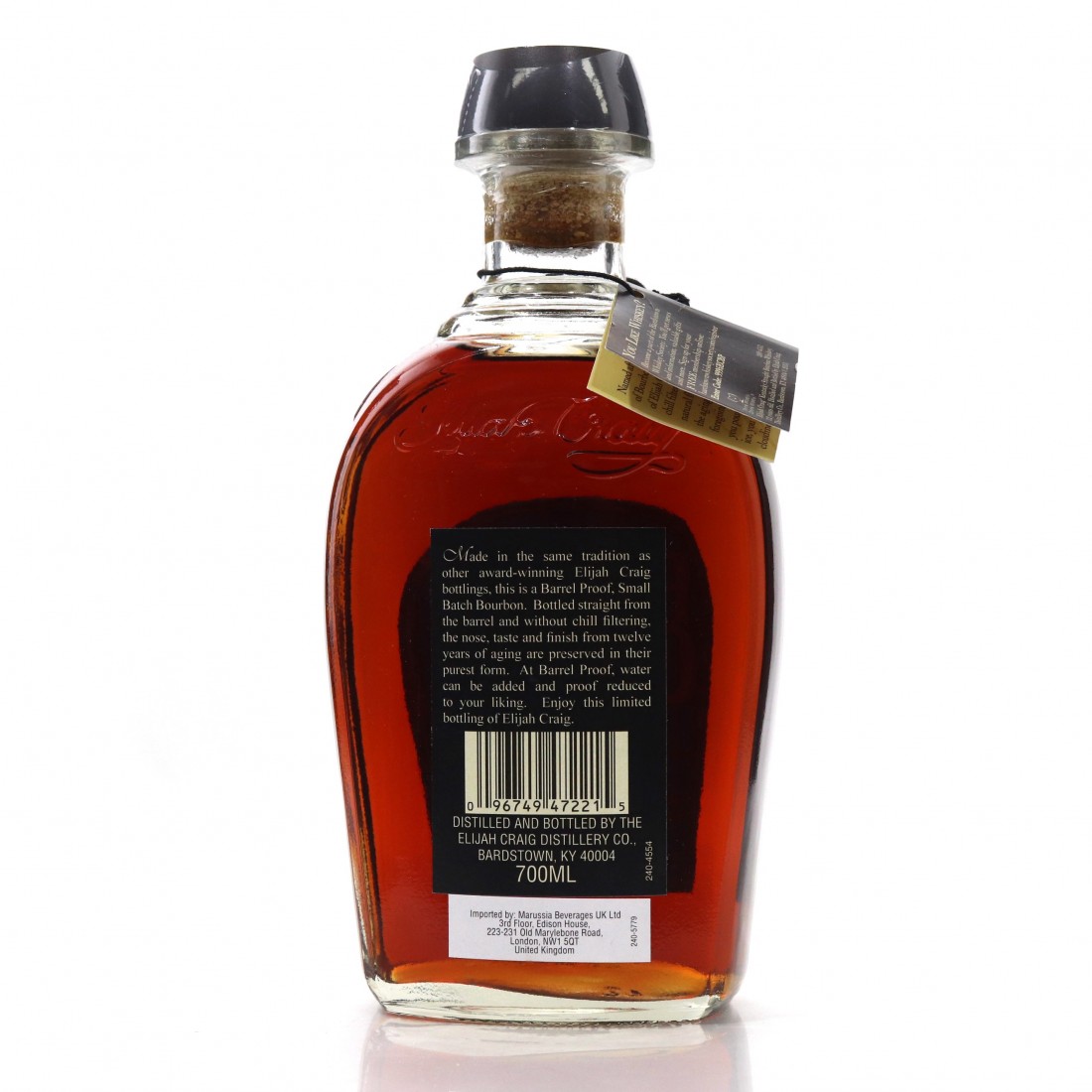 This is the generally thrice annual cask strength 12 year old, released in September 2016

A barrel of Elijah Craig was awarded American Whisky of the Year by Whisky Advocate in 2017. 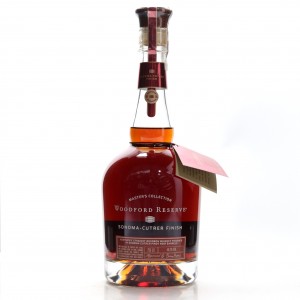 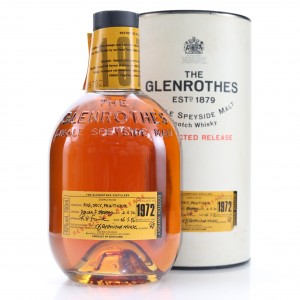 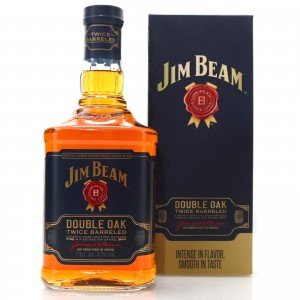 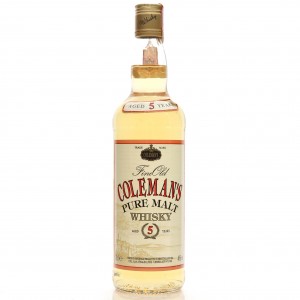