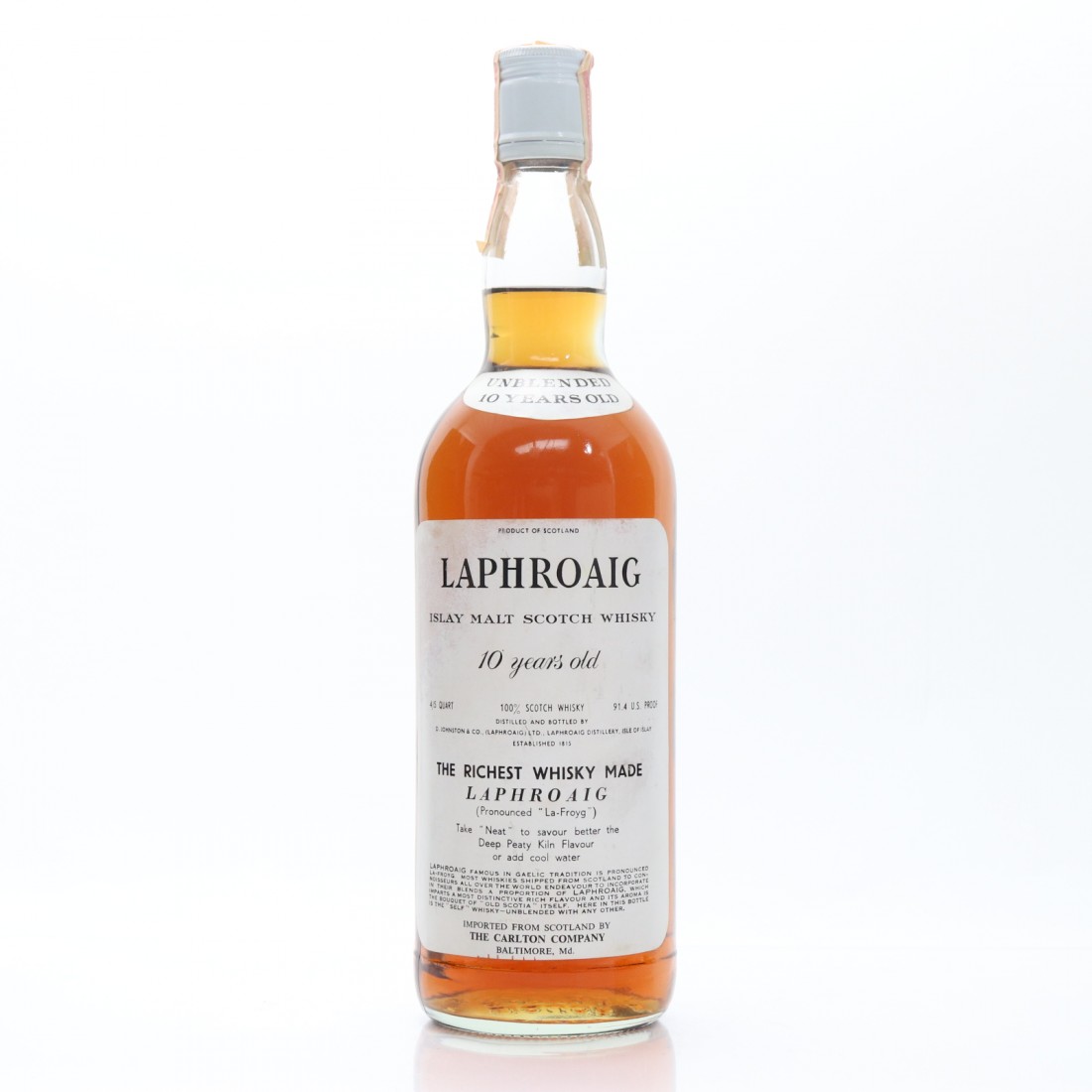 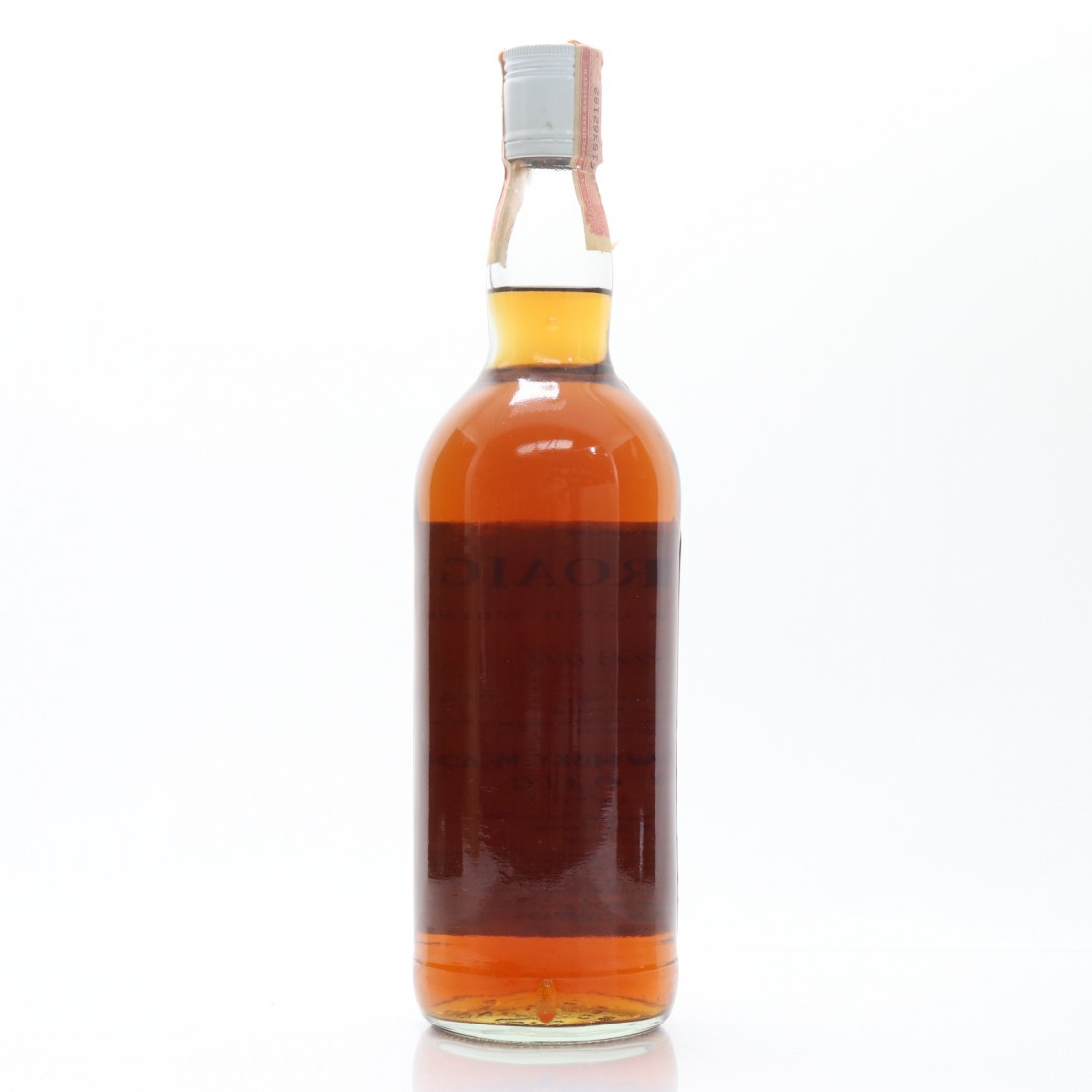 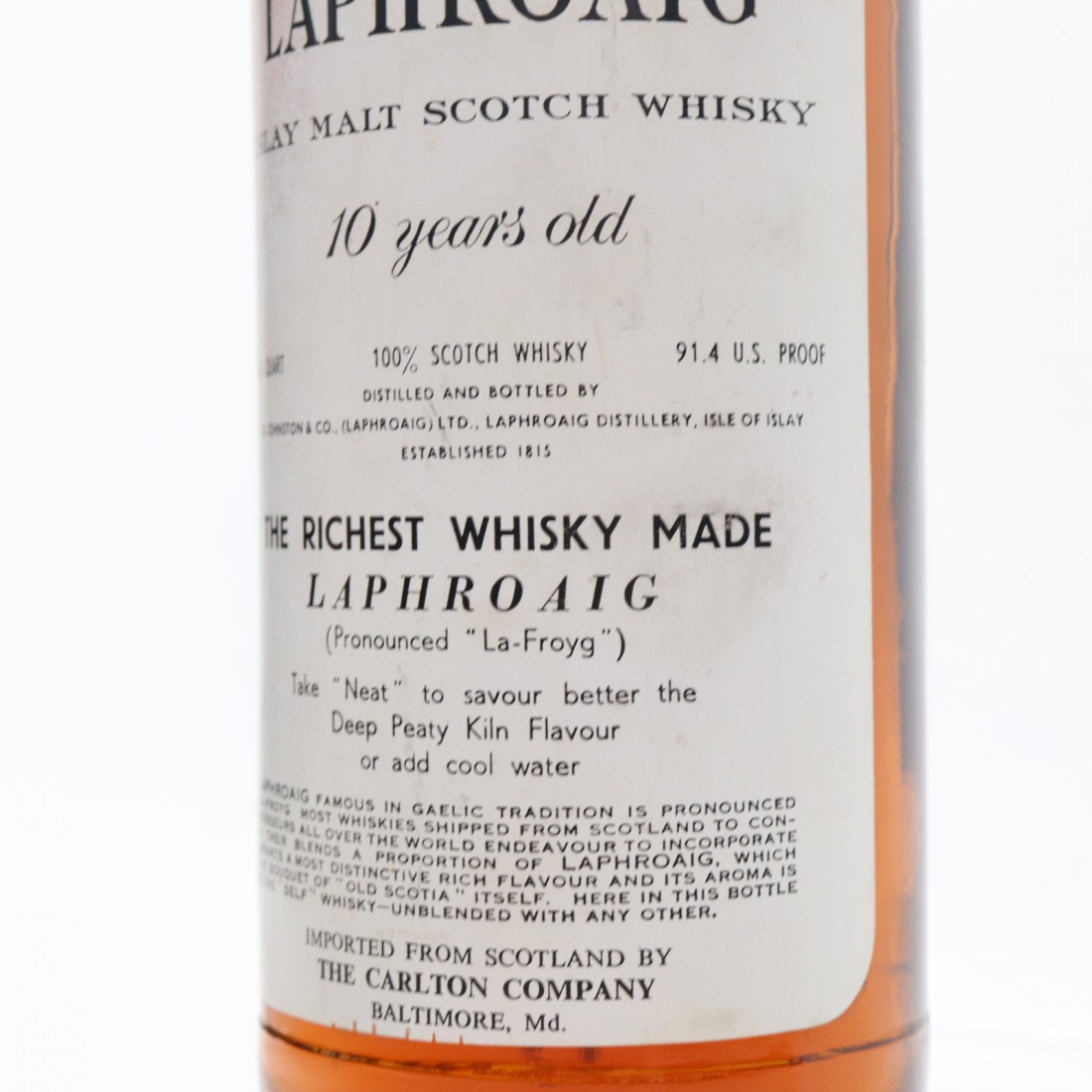 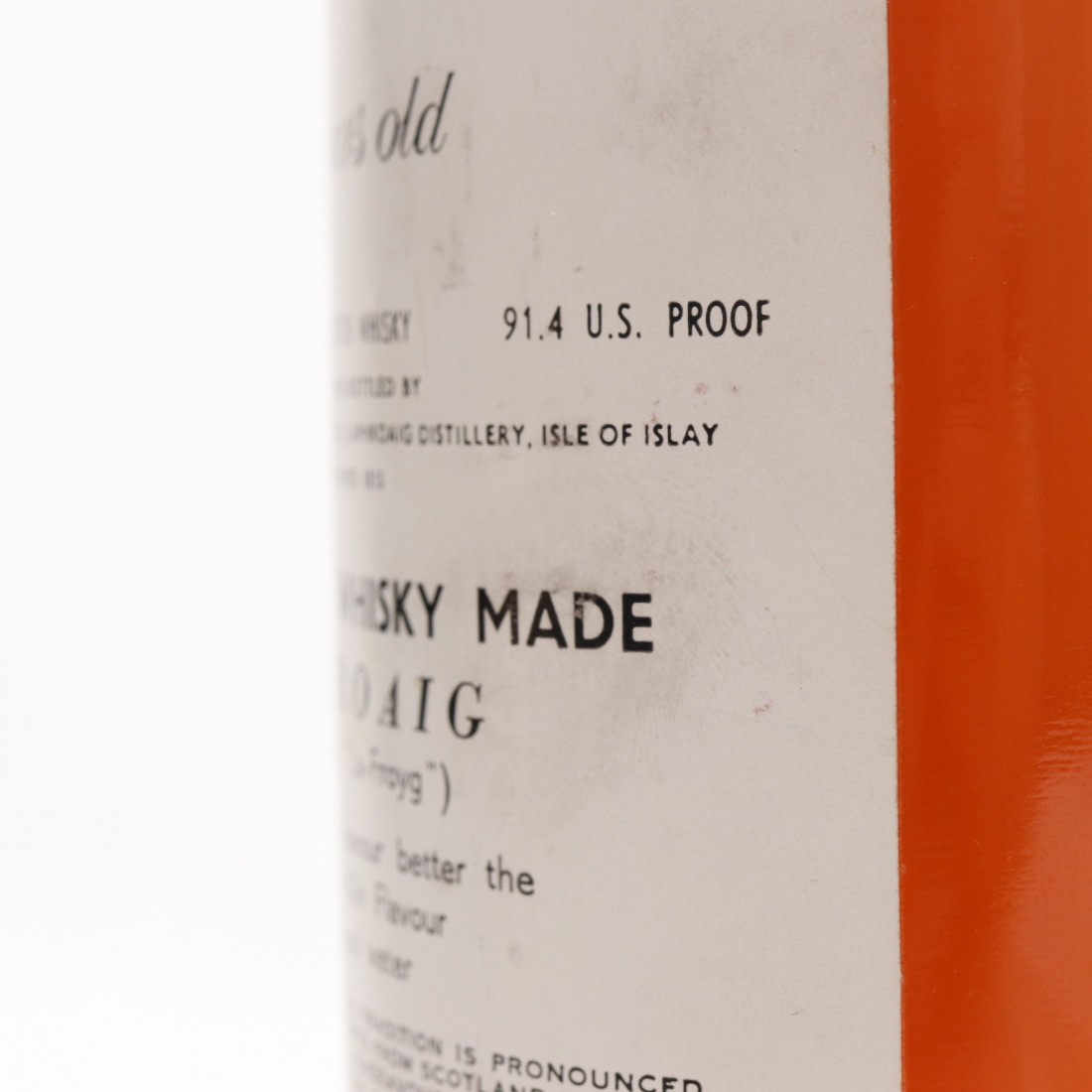 A rare bottling produced for the American market.

This particular bottle of Laphroaig was bottled in the early 1970s and was imported into the US by the Carlton Company of Baltimore, MD. A truly fantastic example of Laphroaig, containing distillate from the 1960s.

These American market import from the late 1960s and 1970s are regarded as some of the finest Laphroaig ever bottled. 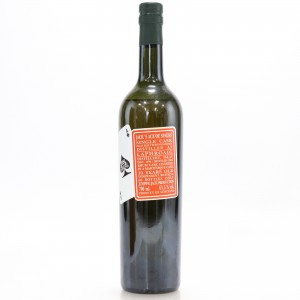 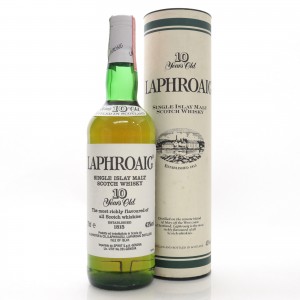 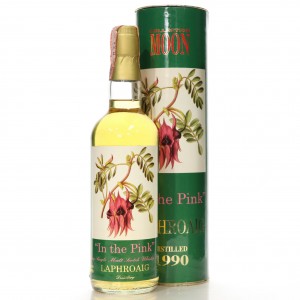 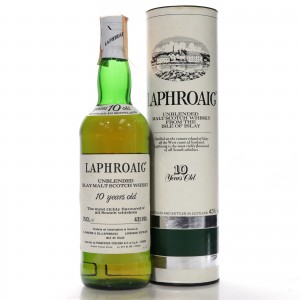