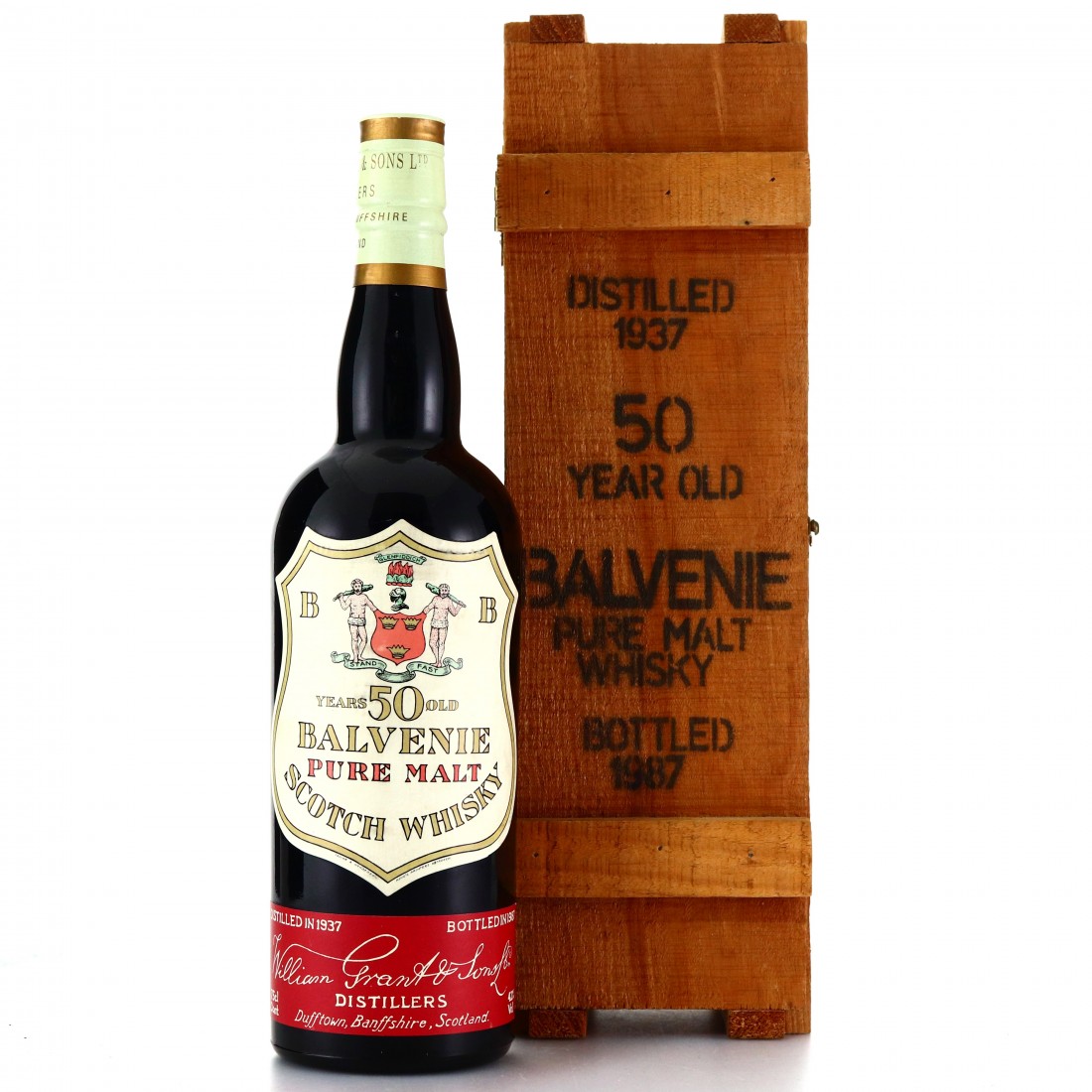 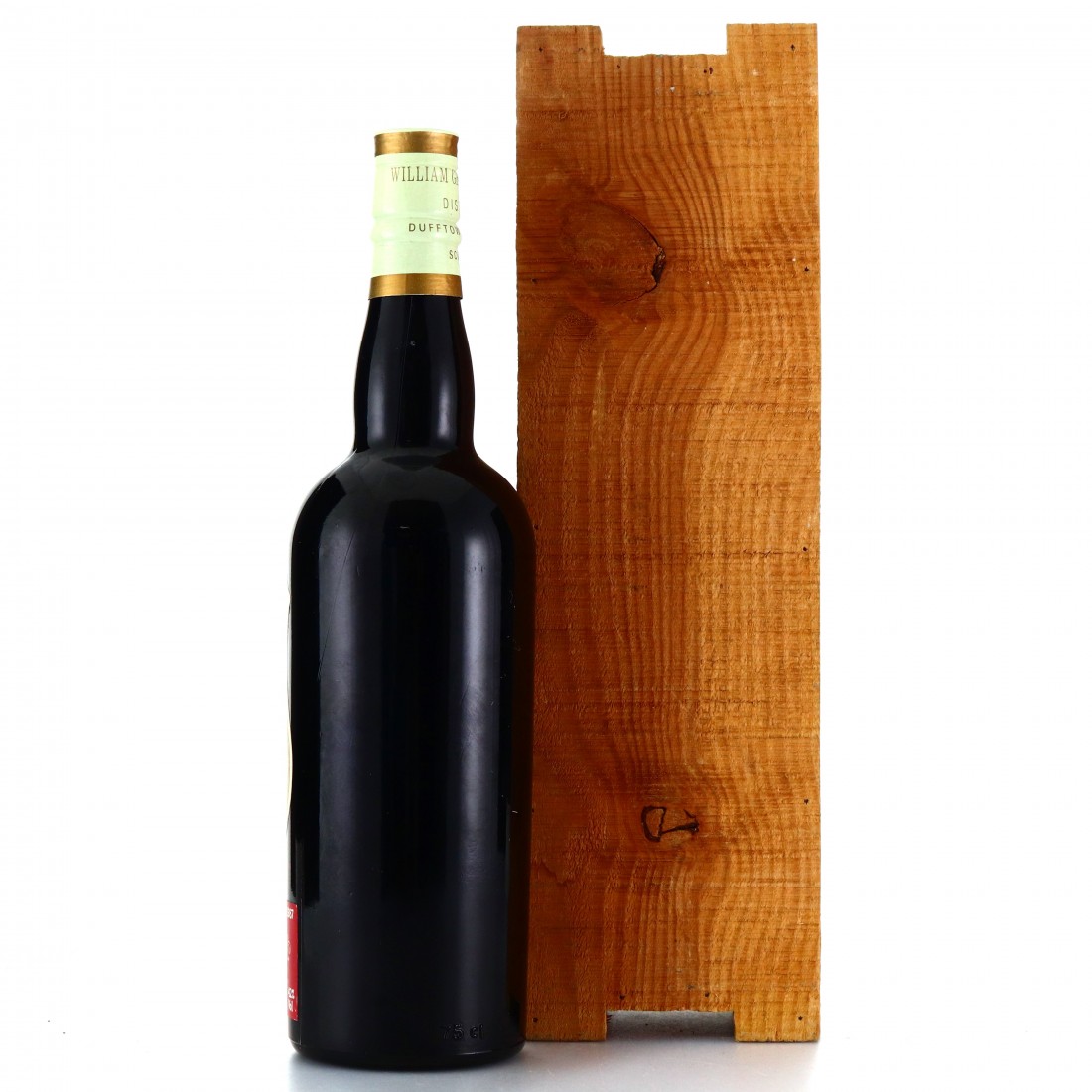 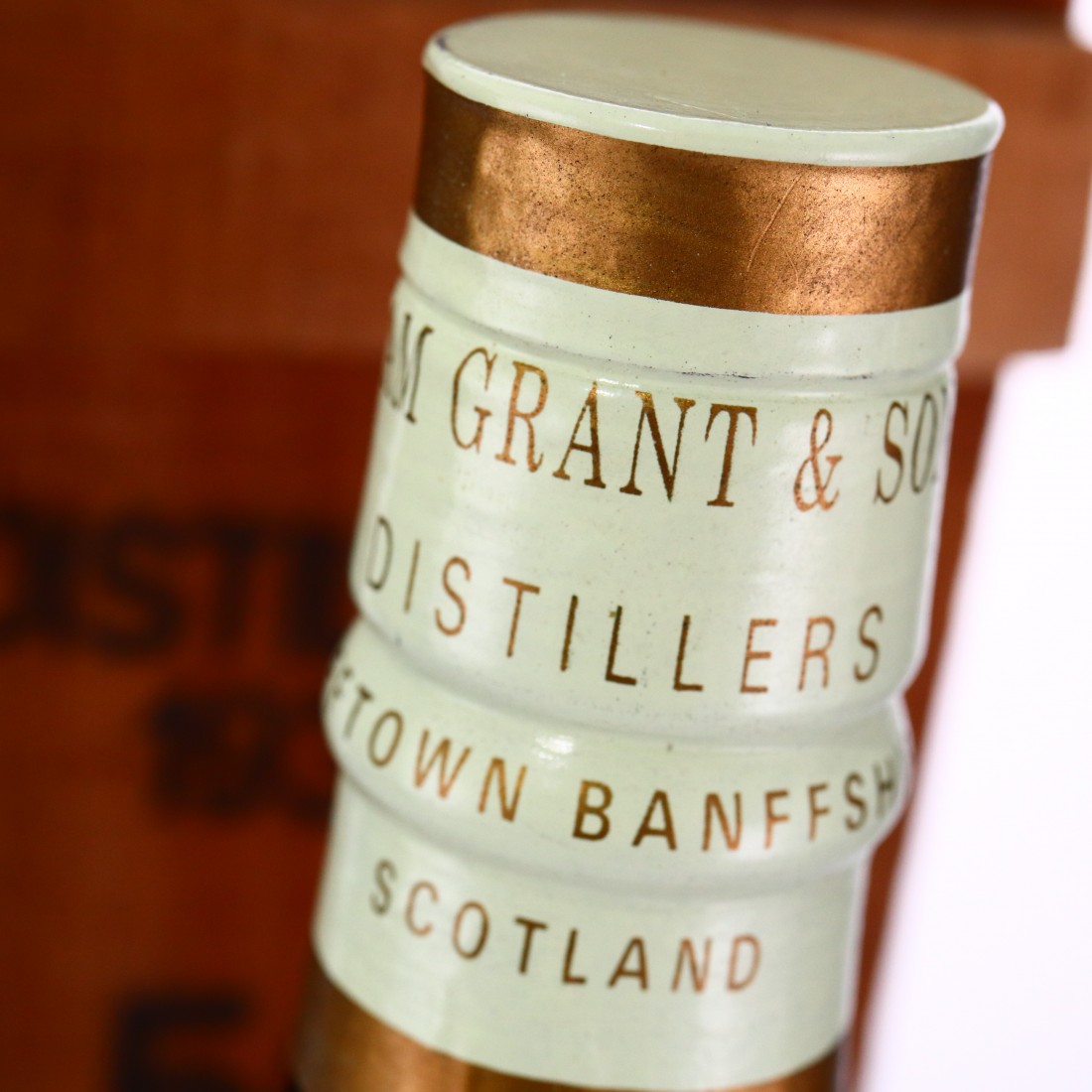 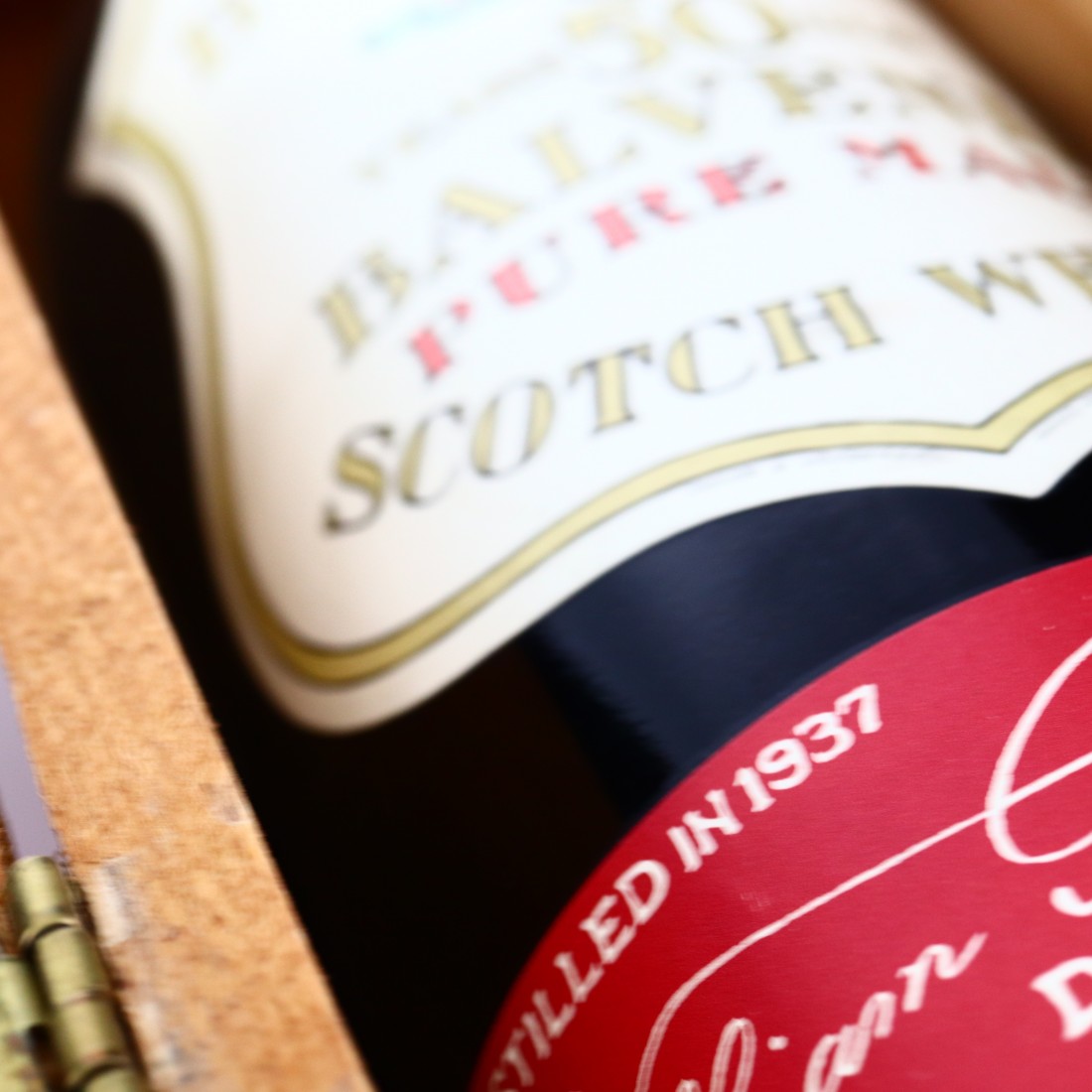 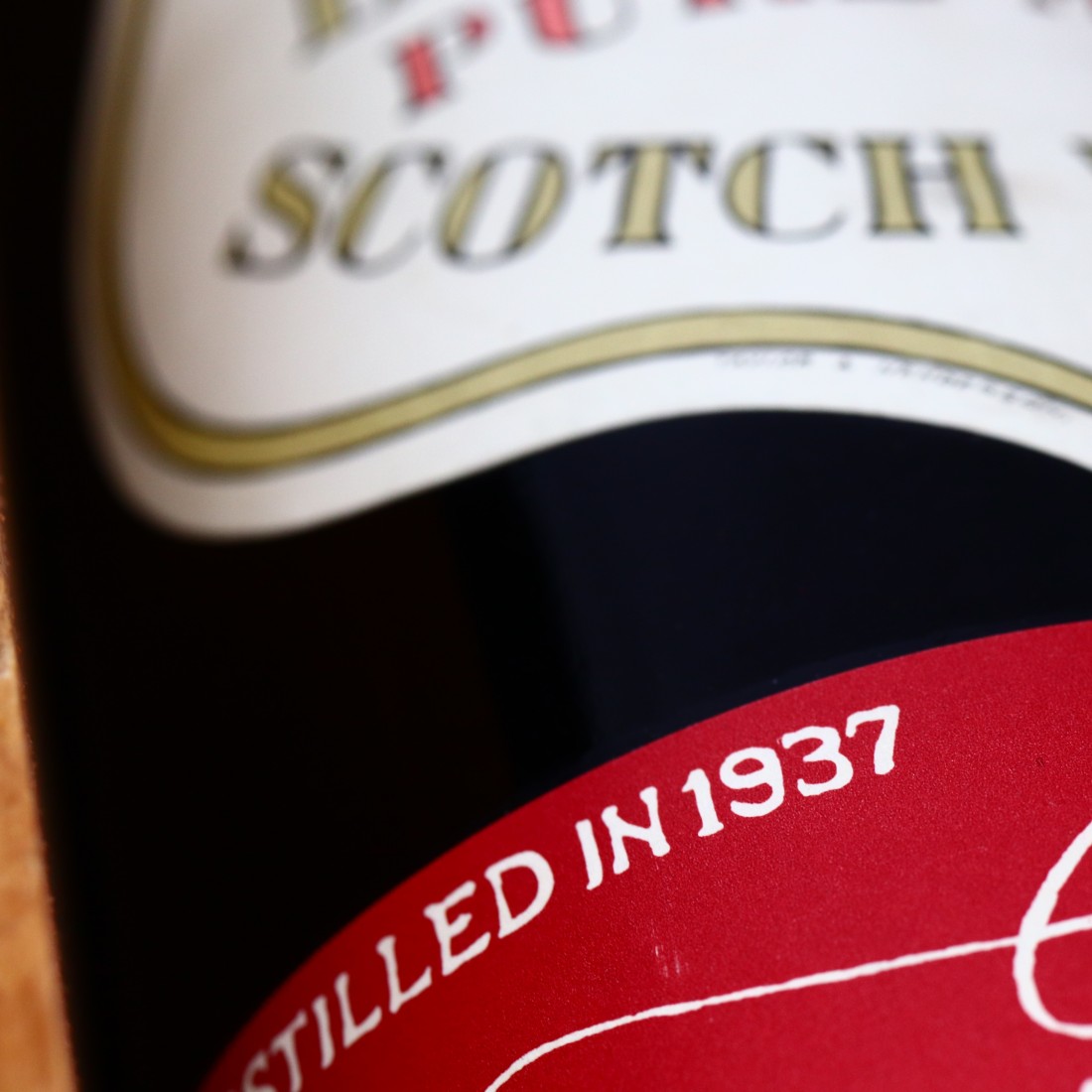 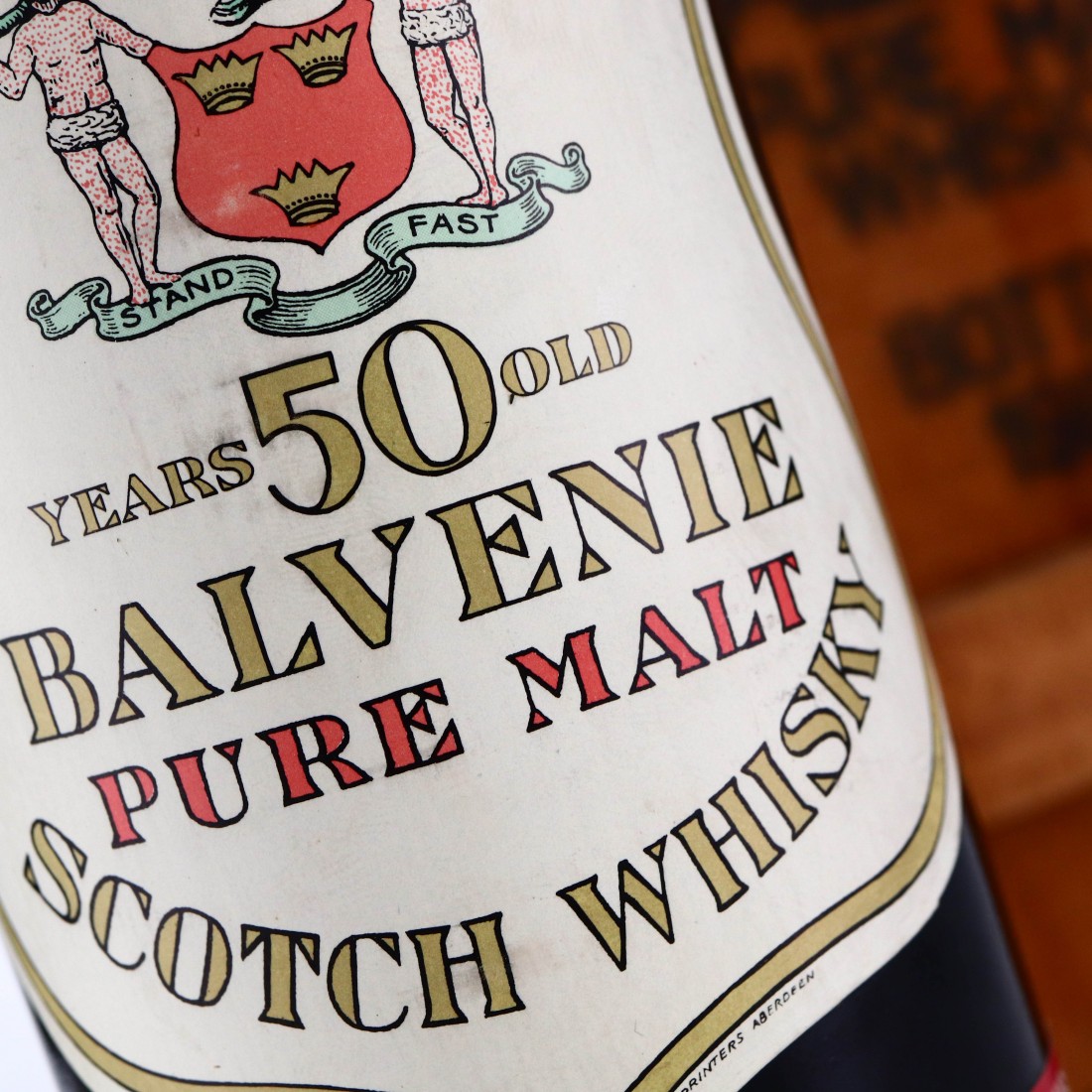 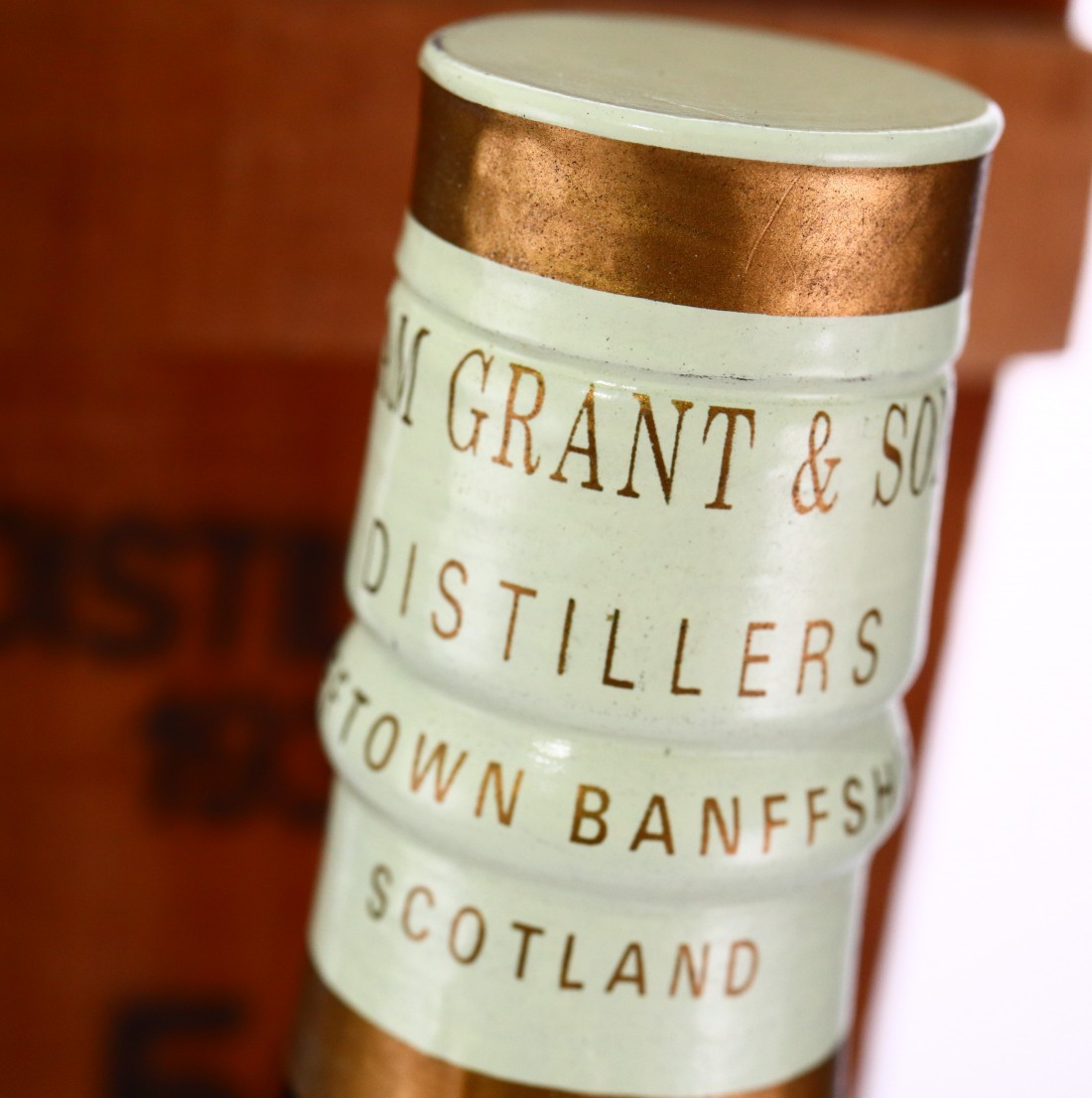 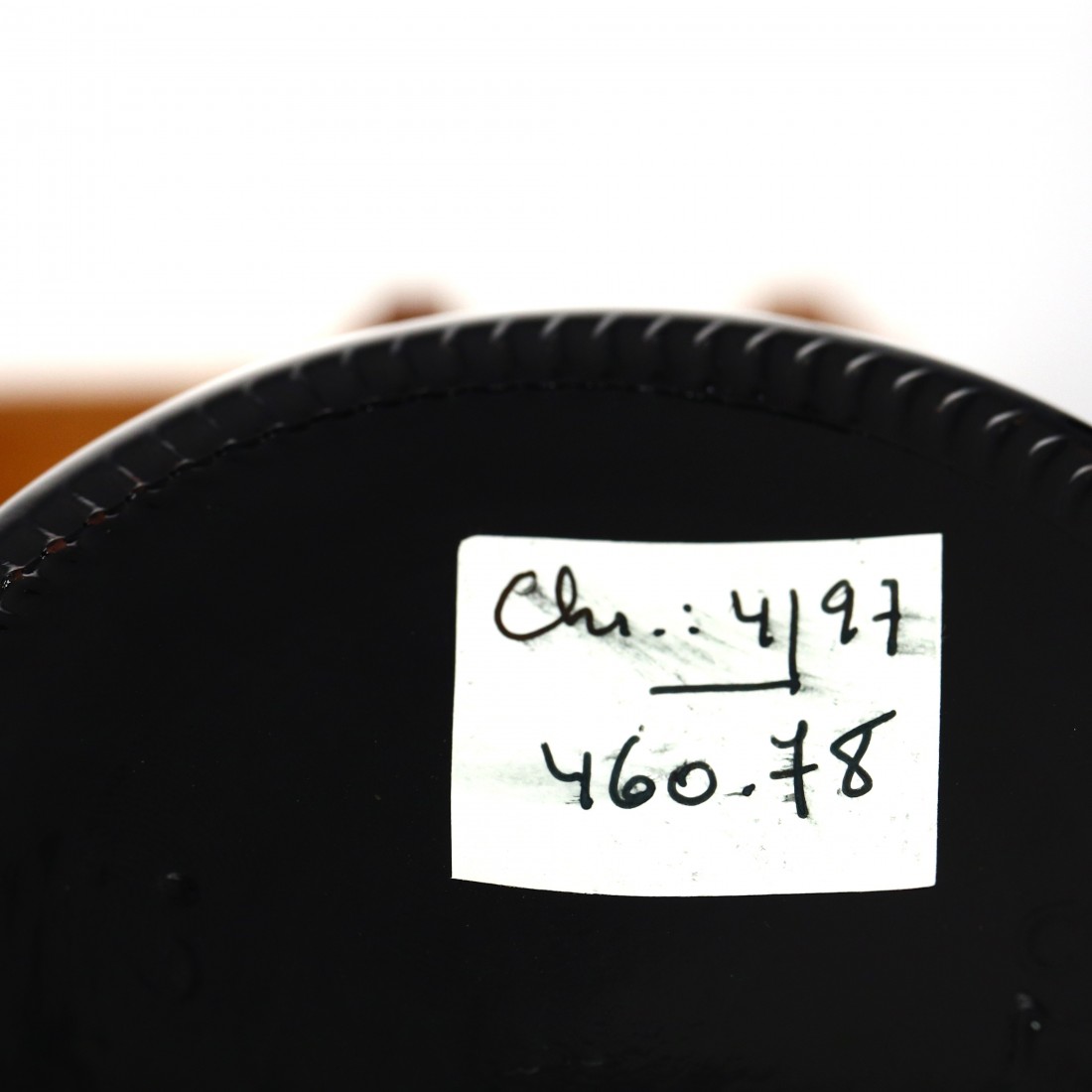 "Peter Grant Gordon invited us to visit Glenfiddich and Balvenie distilleries, when we noticed four cask of Balvenie 50 Years Old gathering dust in a corner of the warehouse. After a few drams Peter agreed to bottle these and sell most of it to us exclusively."

John & Wallace paid a total of £62,100 for 360 bottles (£163,577 in 2018) which were sold through the brothers' famous bottle shop on Greek Street in London, and partly to the Japanese market via the Seven Importers Group.

This incredibly rare malt was distilled in 1937 and bottled in 1987 at 42%. The bottle is presented in a classic wooden box. 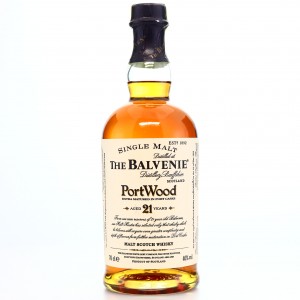 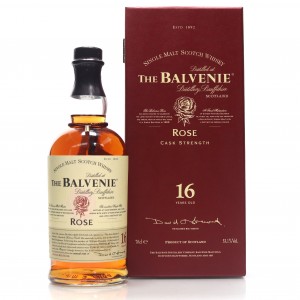 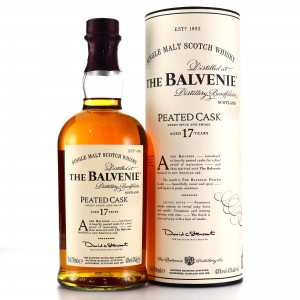 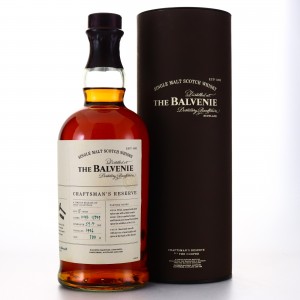