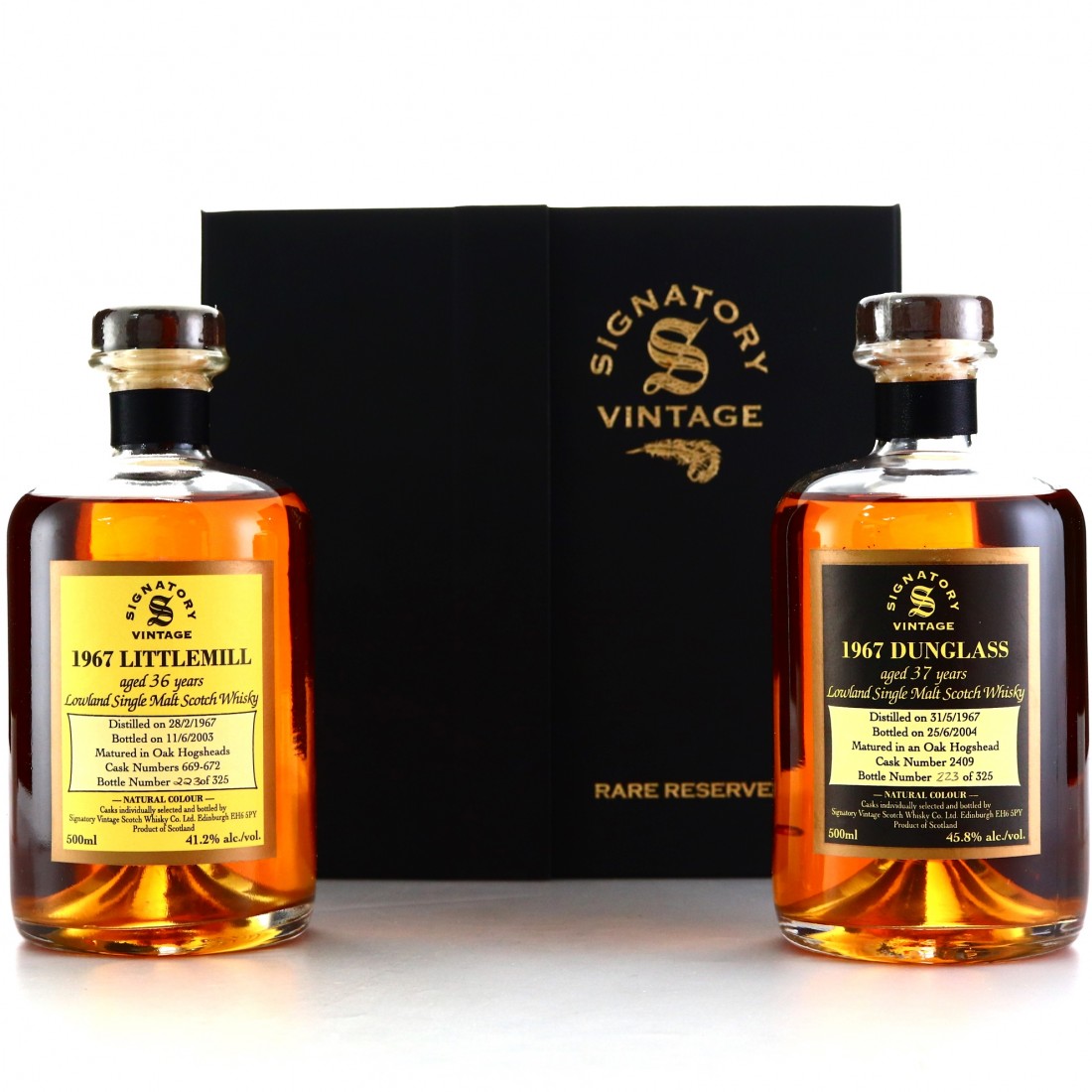 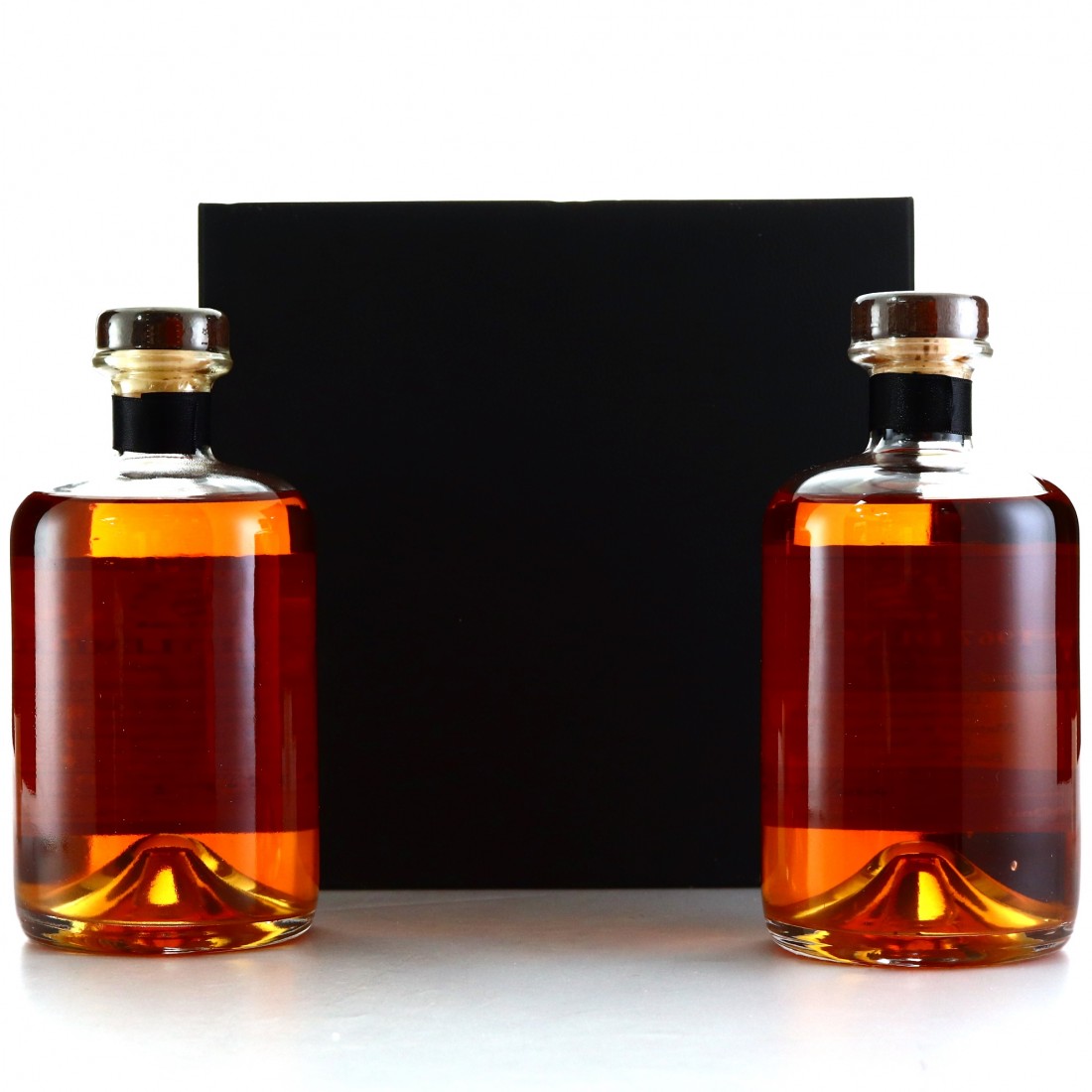 A really interesting double act here - two 1967 vintages from Littlemill distillery, one of which is the peated variant known as Dunglass.

Dunglass was discontinued in the early 1970s, so bottlings are very rare - particularly expressions aged for as long as this.

Littlemill distillery was mothballed in 1992 before closing for good in 1996.