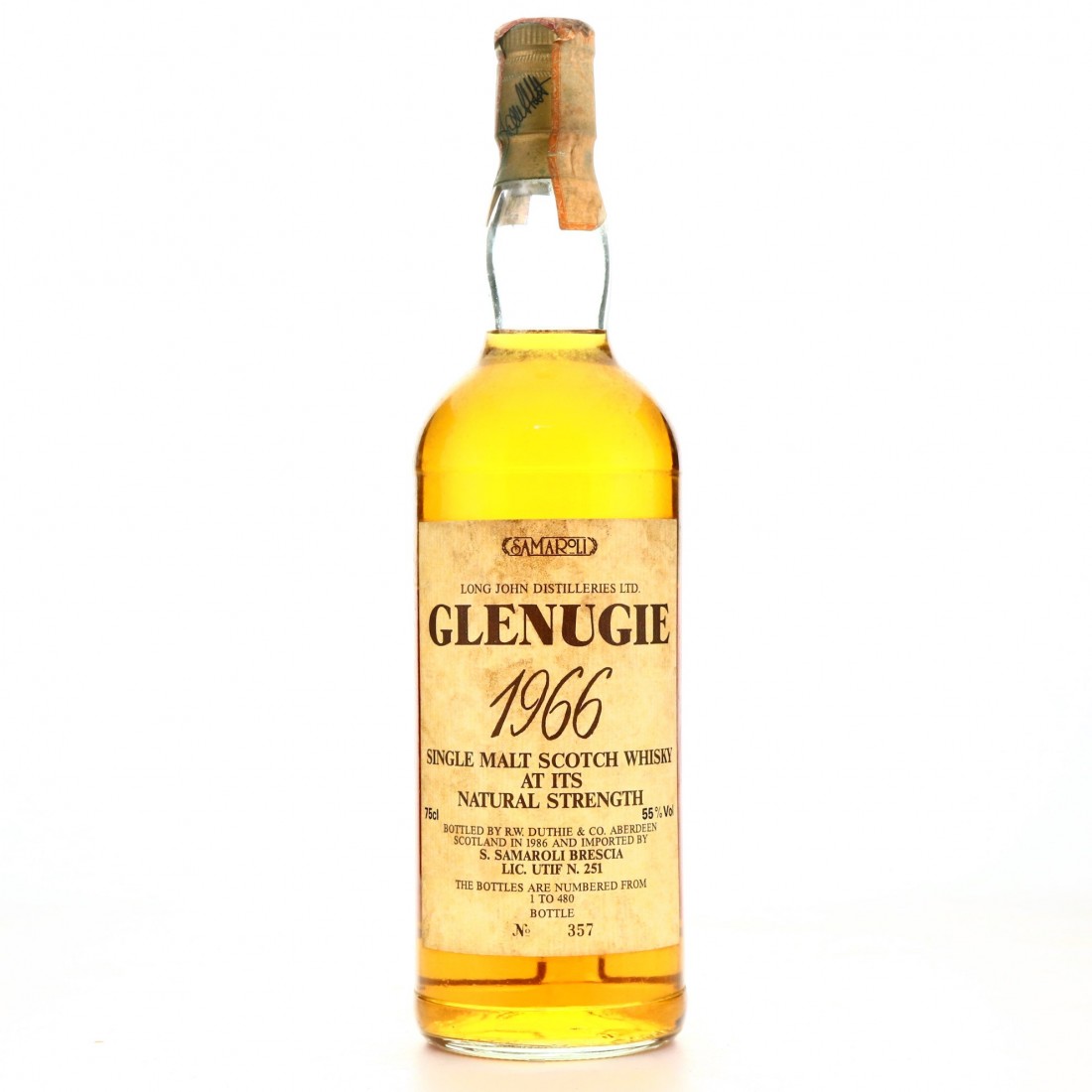 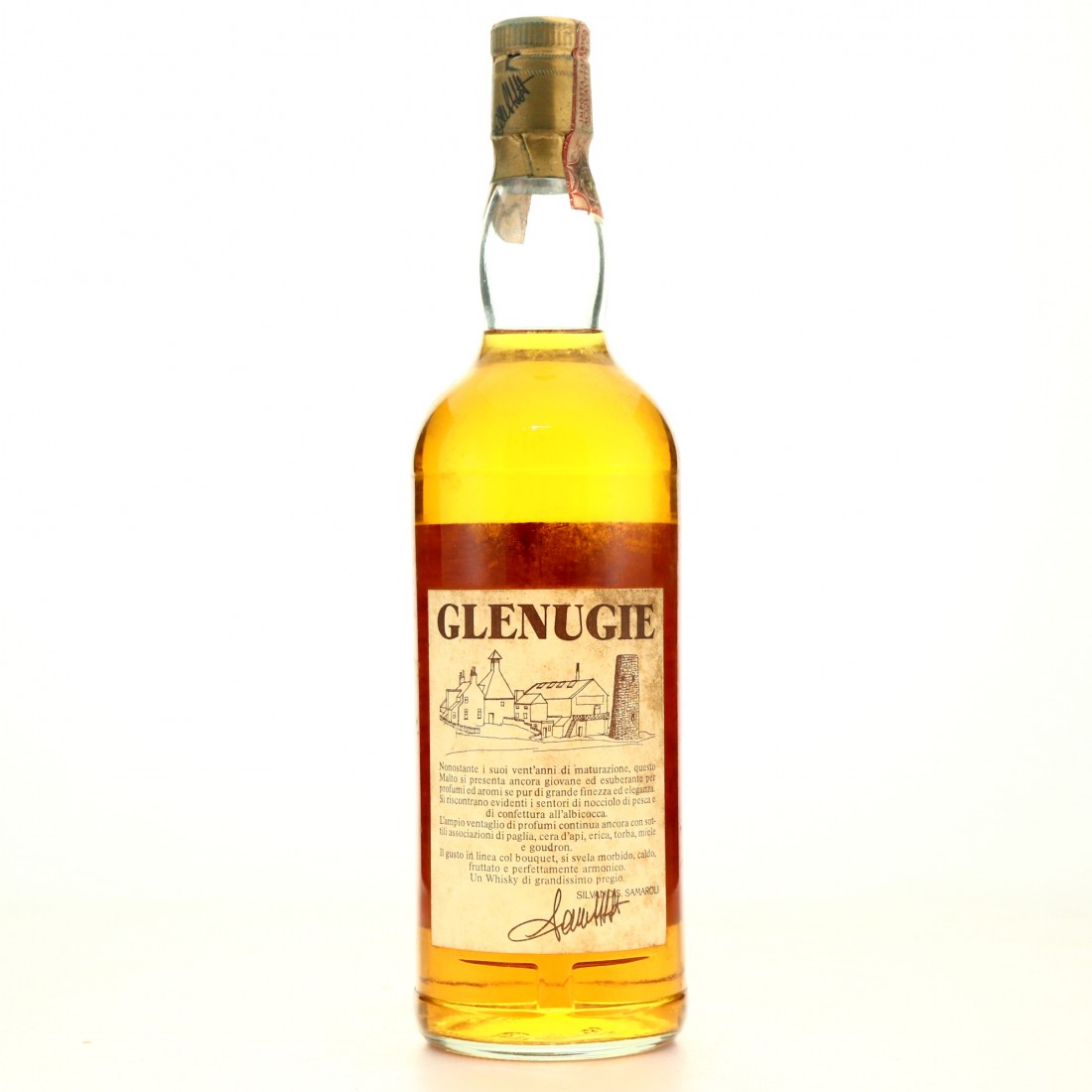 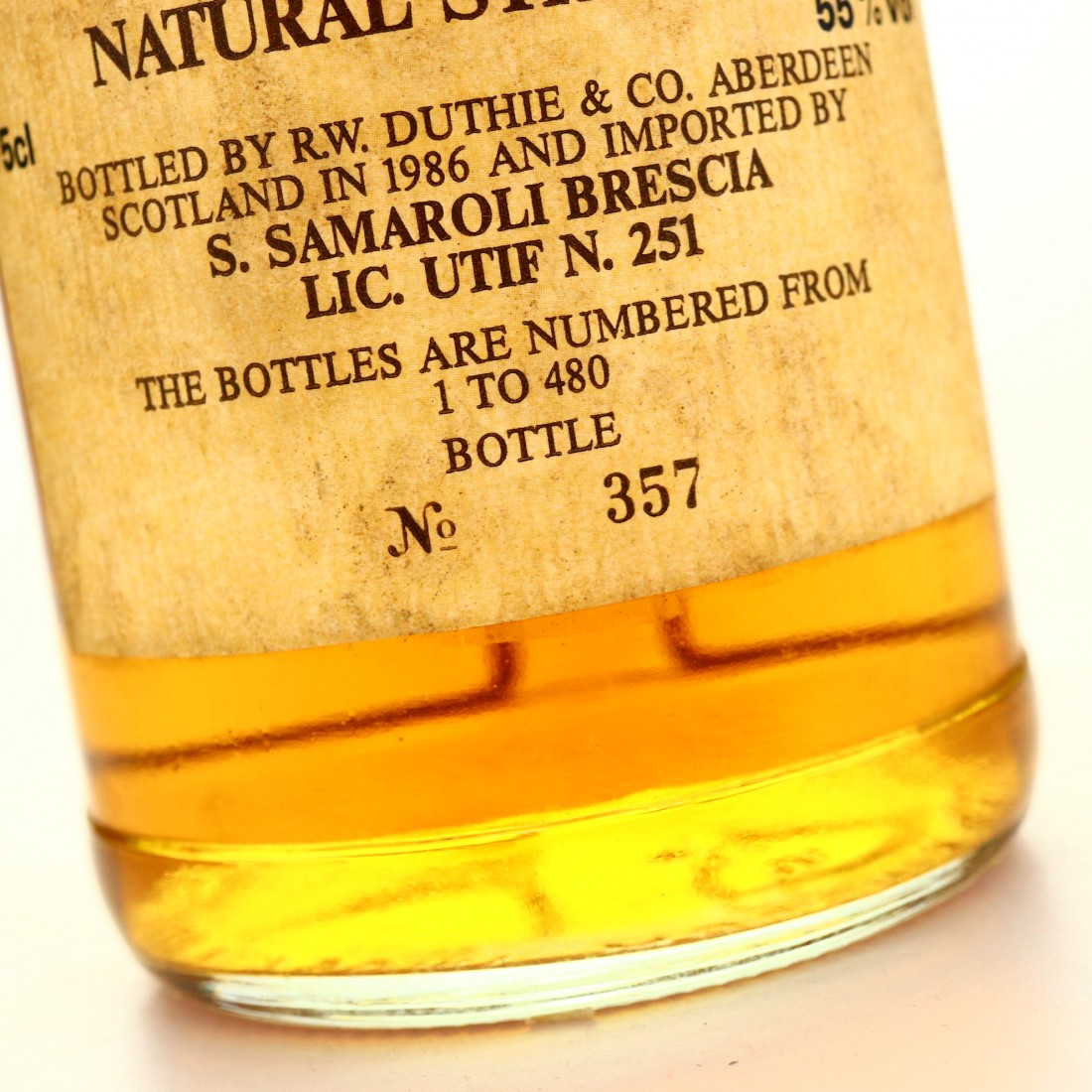 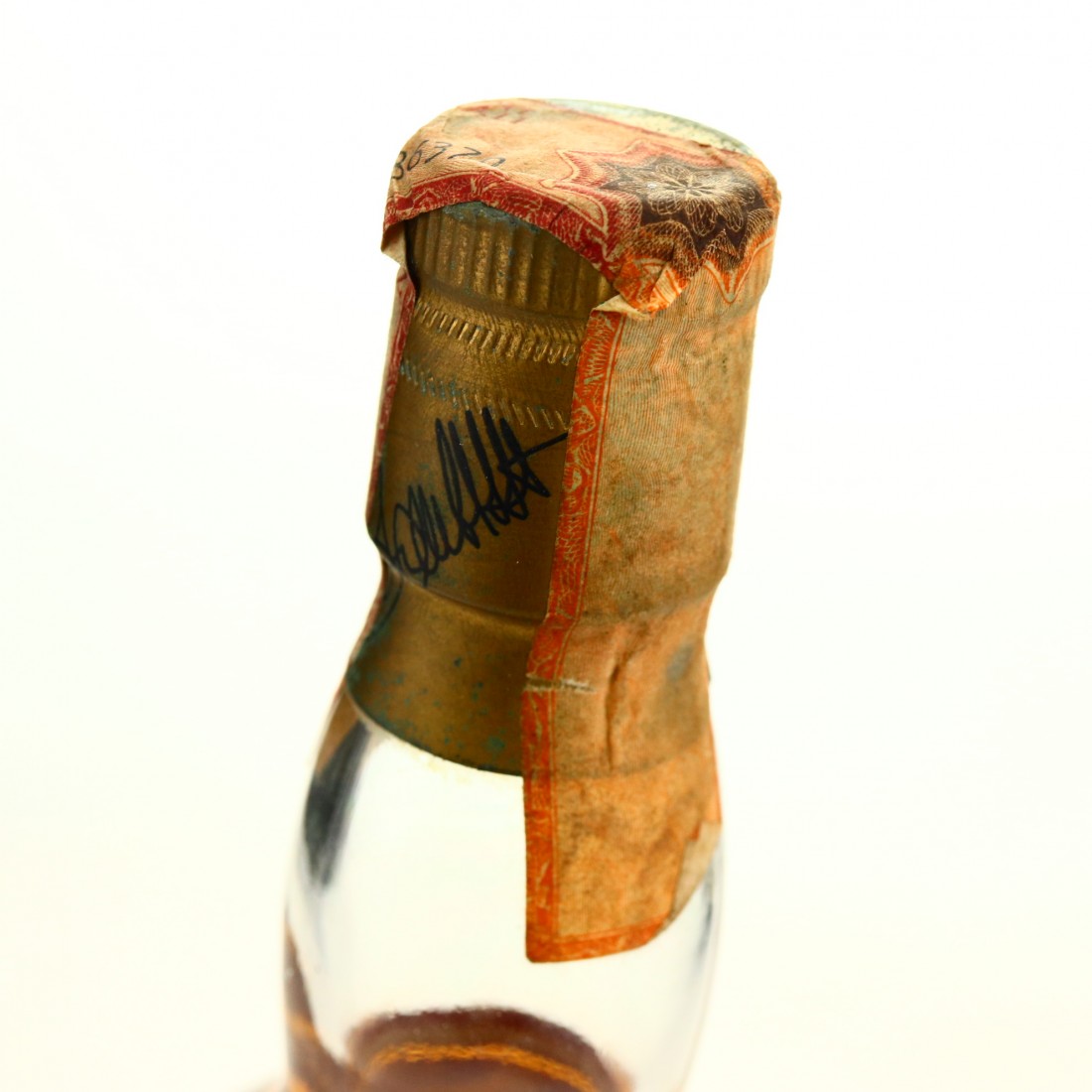 A very rare bottling of Glenugie, distilled in 1966 and bottled for Silvano Samaroli by R.W. Duthie in 1986, one of several spectacular "natural strength" releases that year. 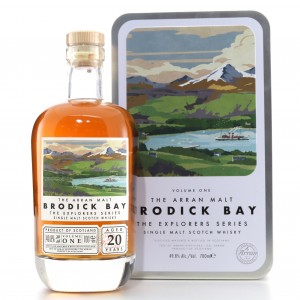 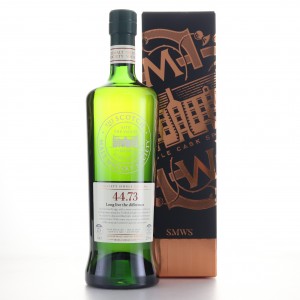 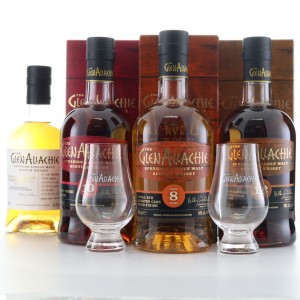 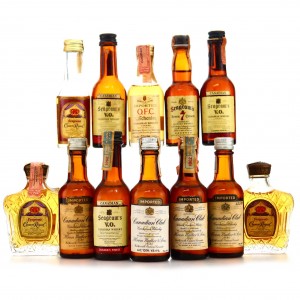