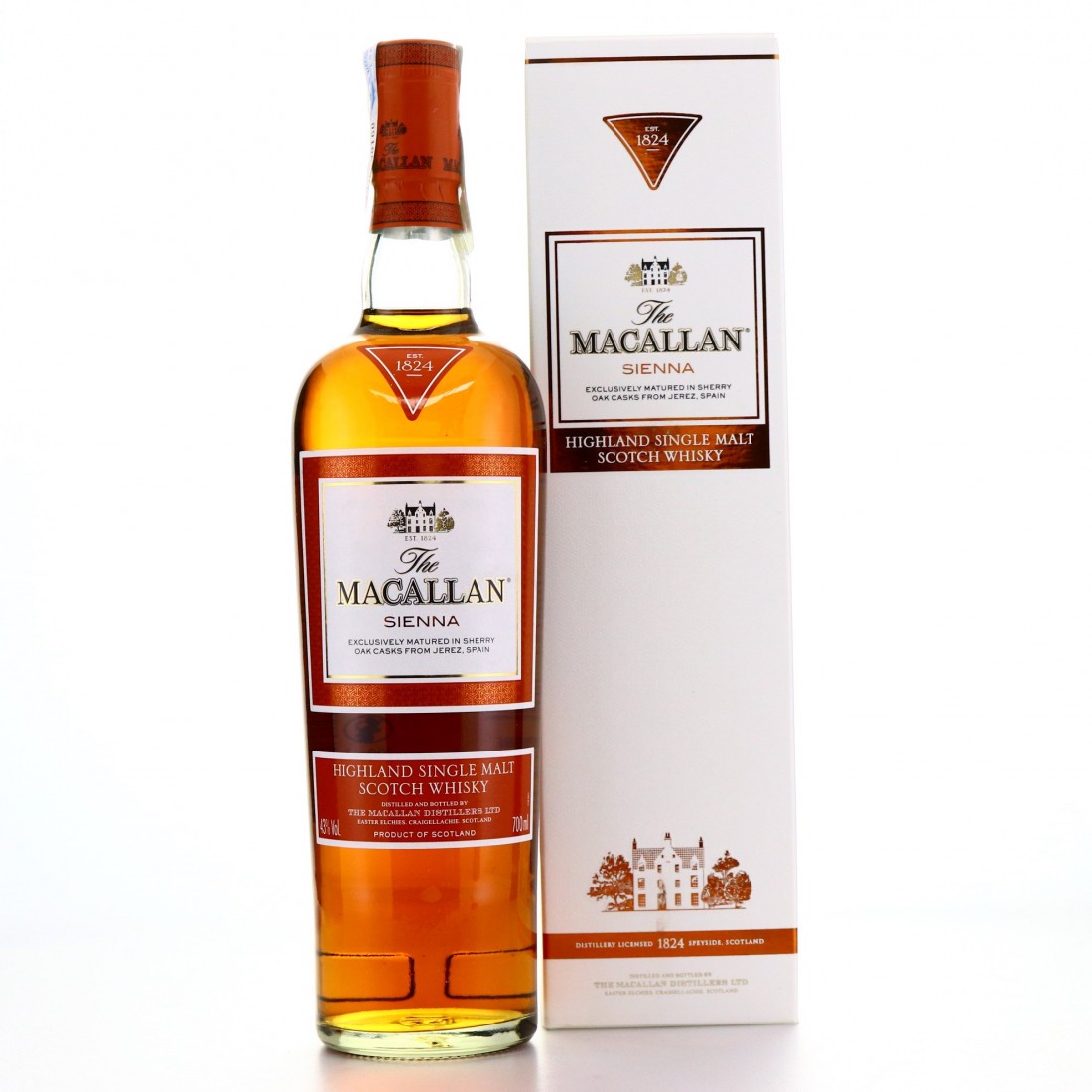 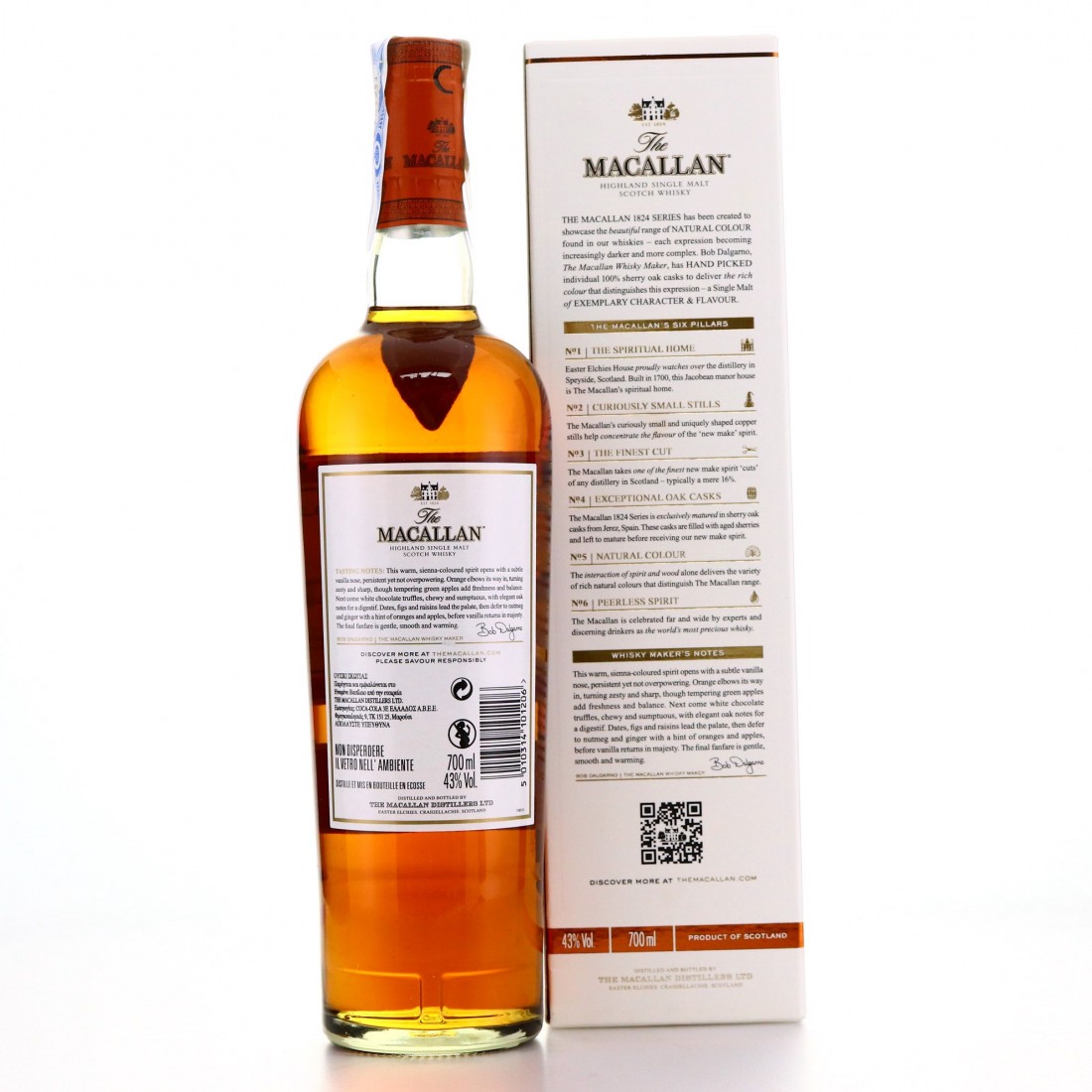 Part of Macallan's now discontinued "natural colour" themed 1824 range, which was produced between 2012 and 2018 and consisted of the Gold, Amber, Sienna and Ruby (there a few additions at the higher end of the scale as well). 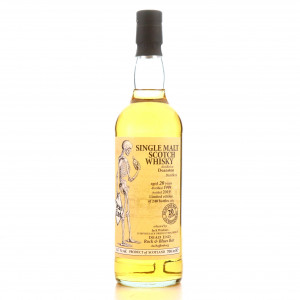 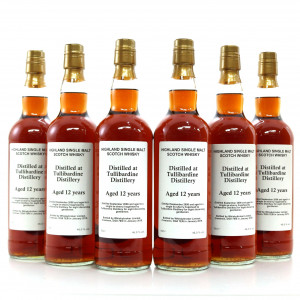 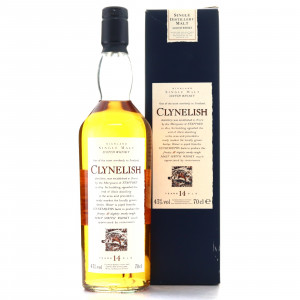 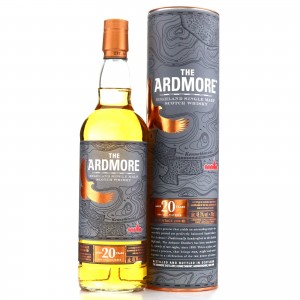