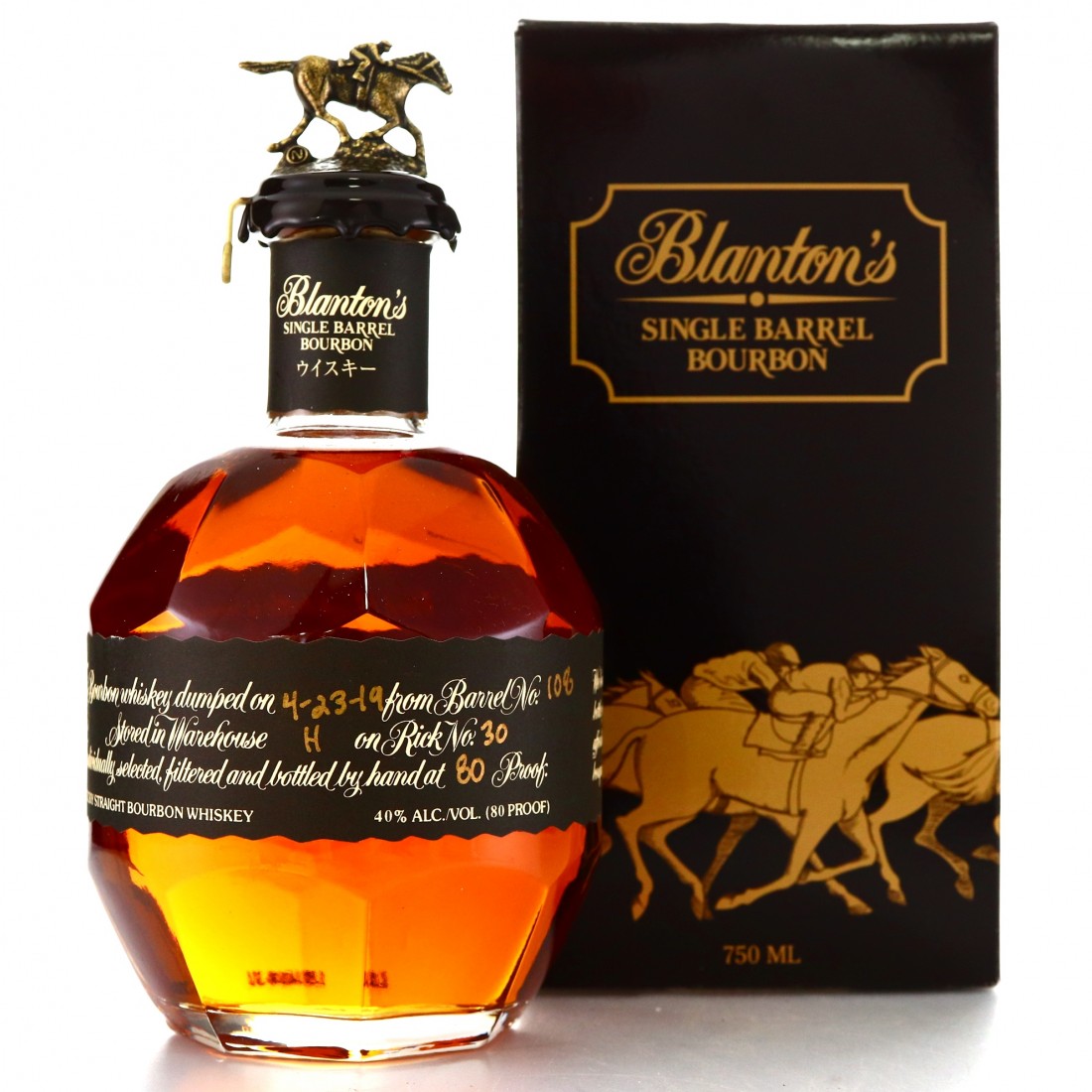 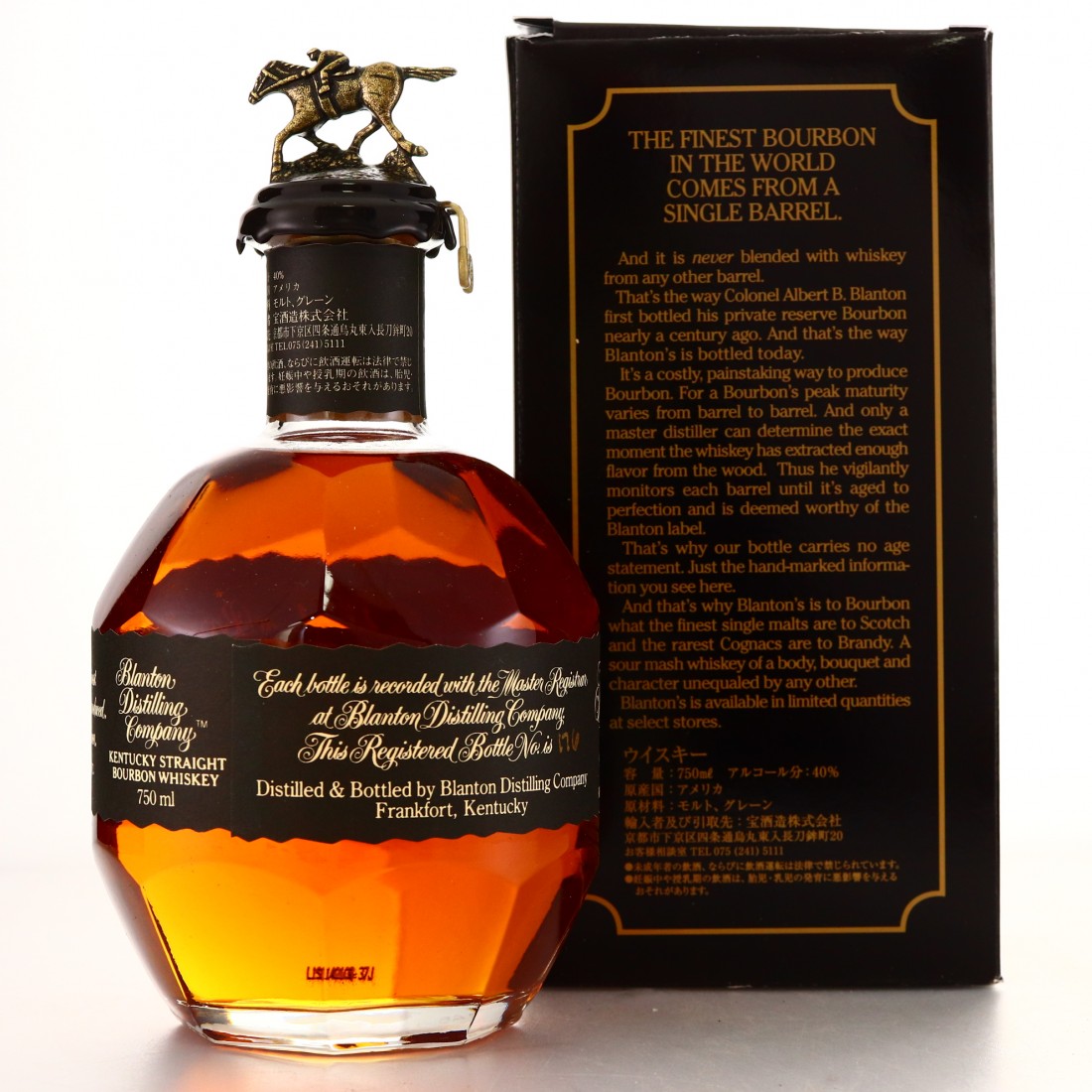 Stored on rick number 30 and bottled at 80 US proof. 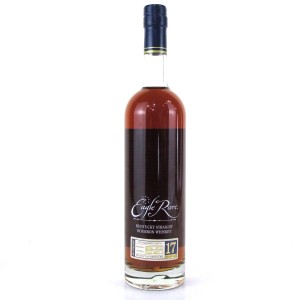 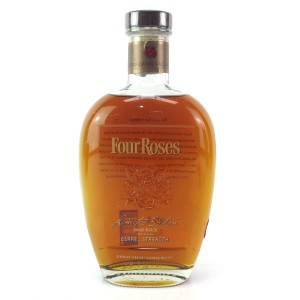 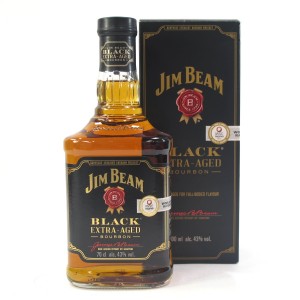 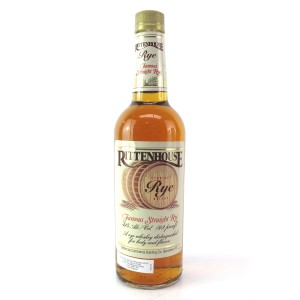