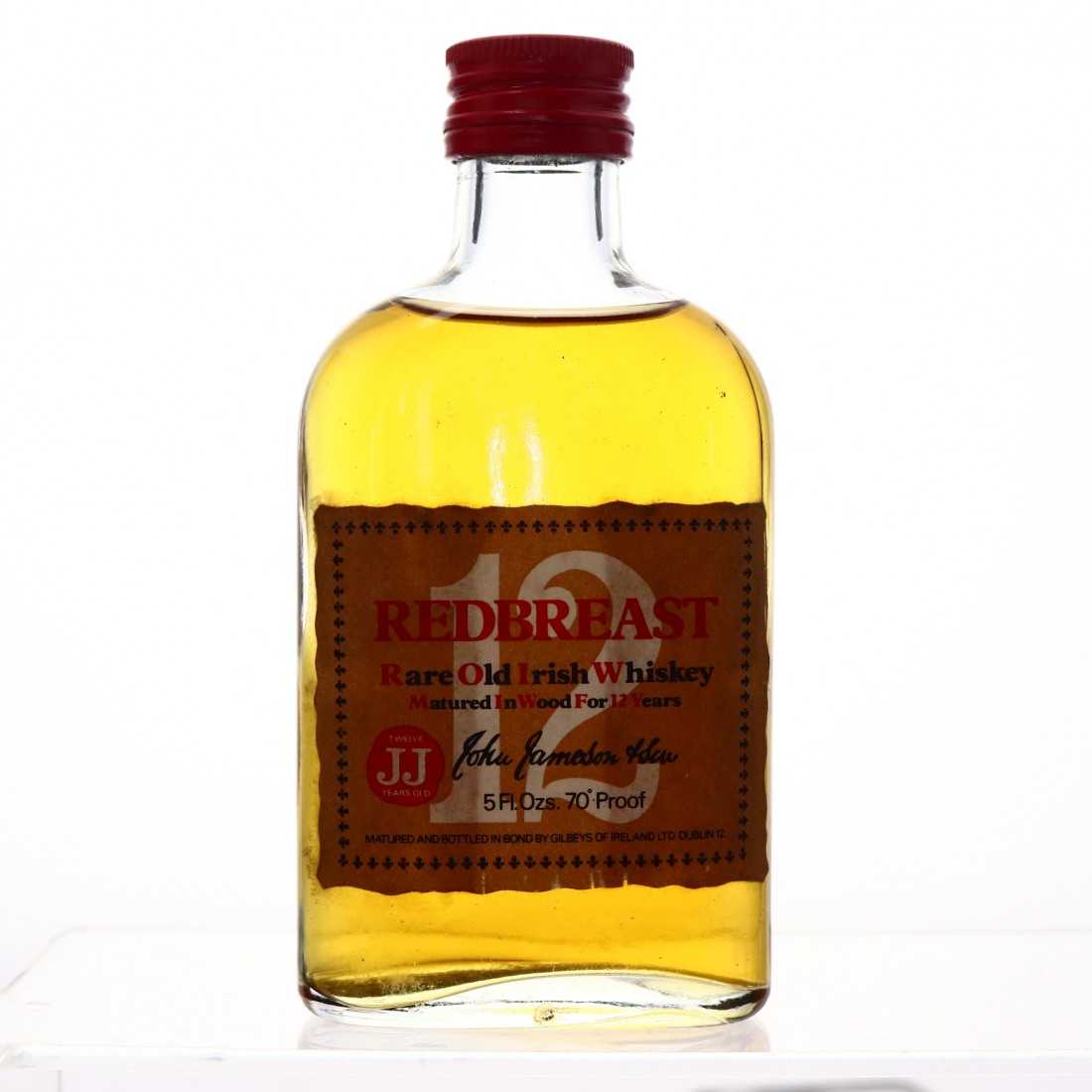 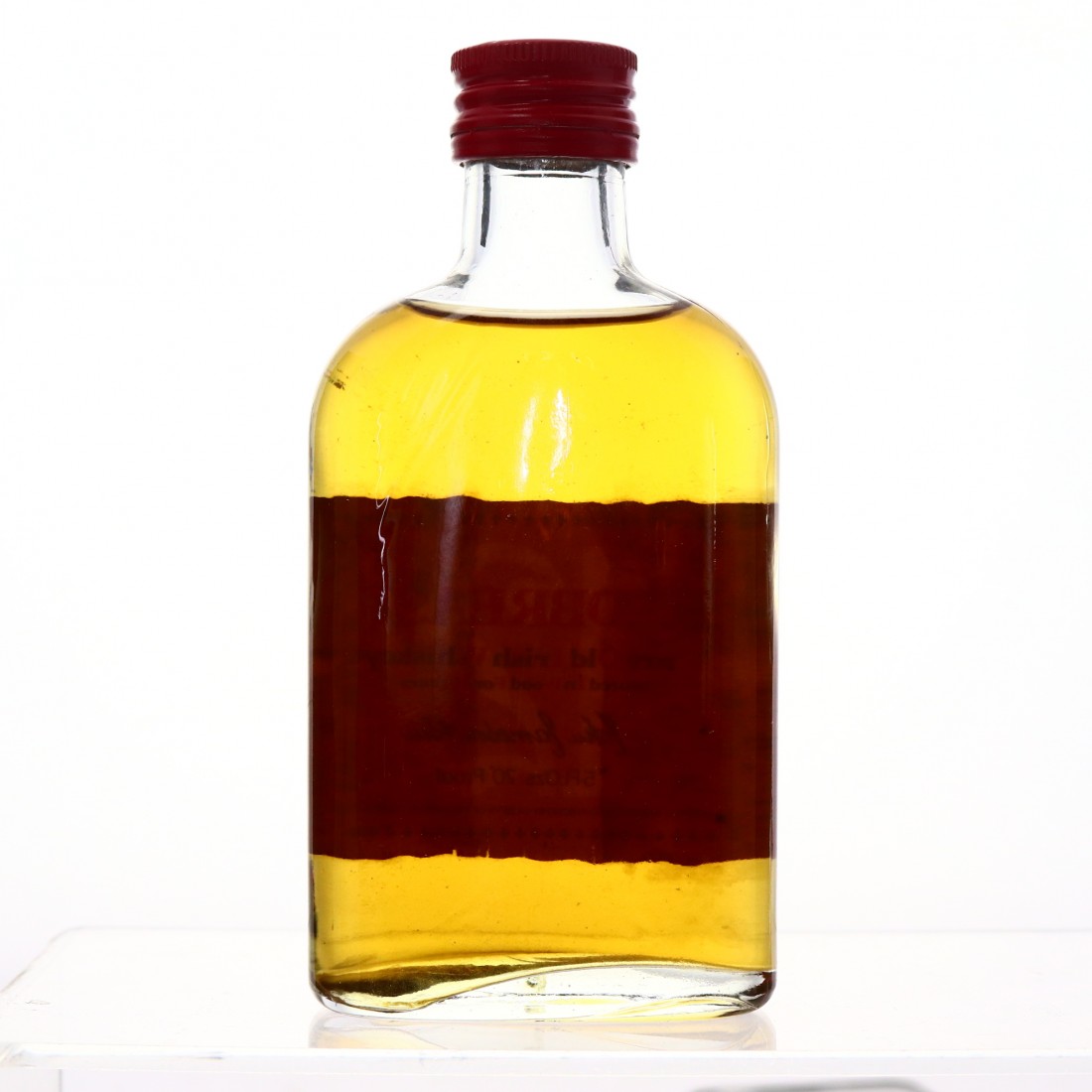 The practice of merchant bottlings was common throughout Ireland and indeed, many of the most recognisable Irish whiskies today started out as such. Jameson in particular did not officially bottle their own whiskey until 1968, after the Irish Distillers merger with Powers and Cork Distillers. The then Dublin-based distillers offered their products only by the barrel, which is how this Gilbey's bottling came about.