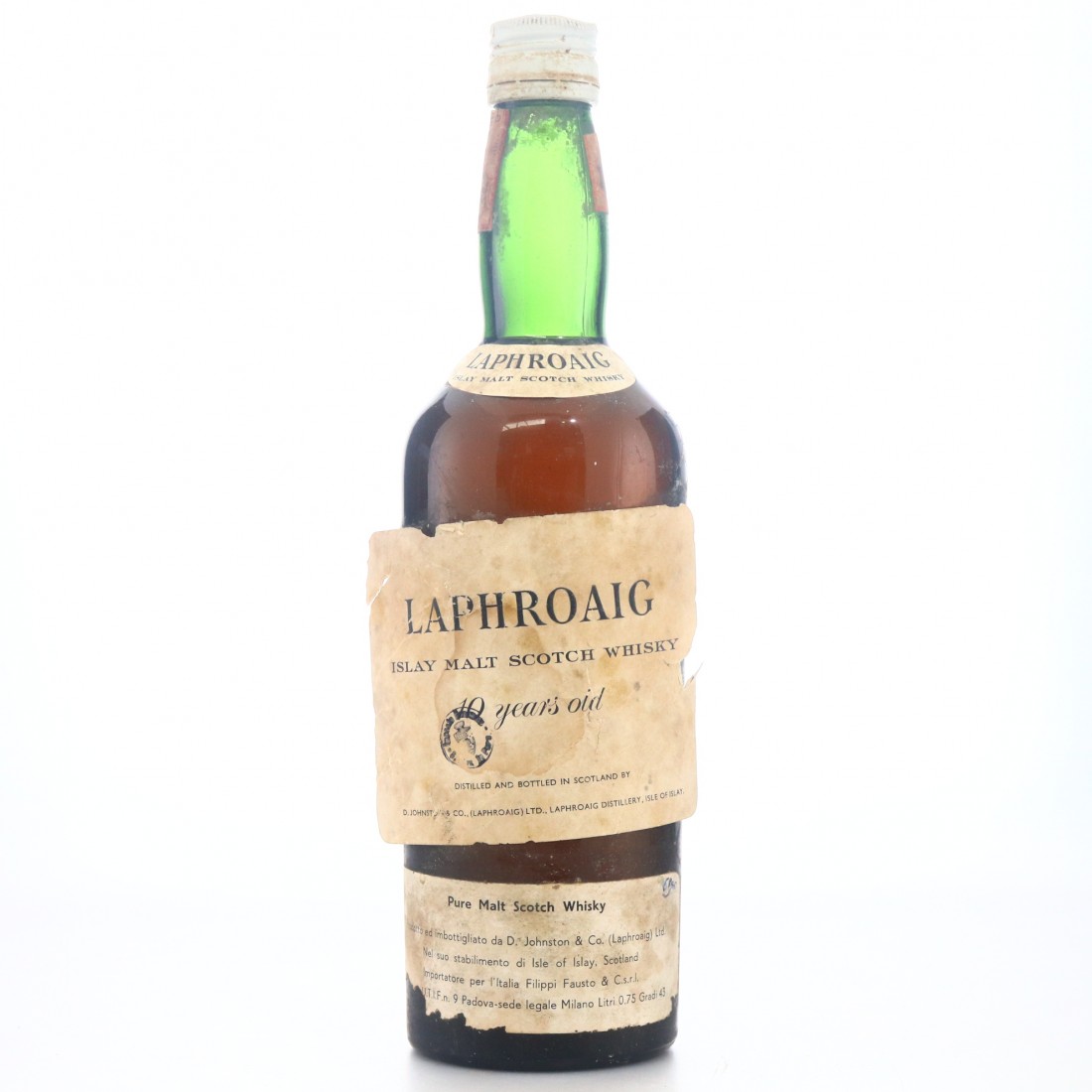 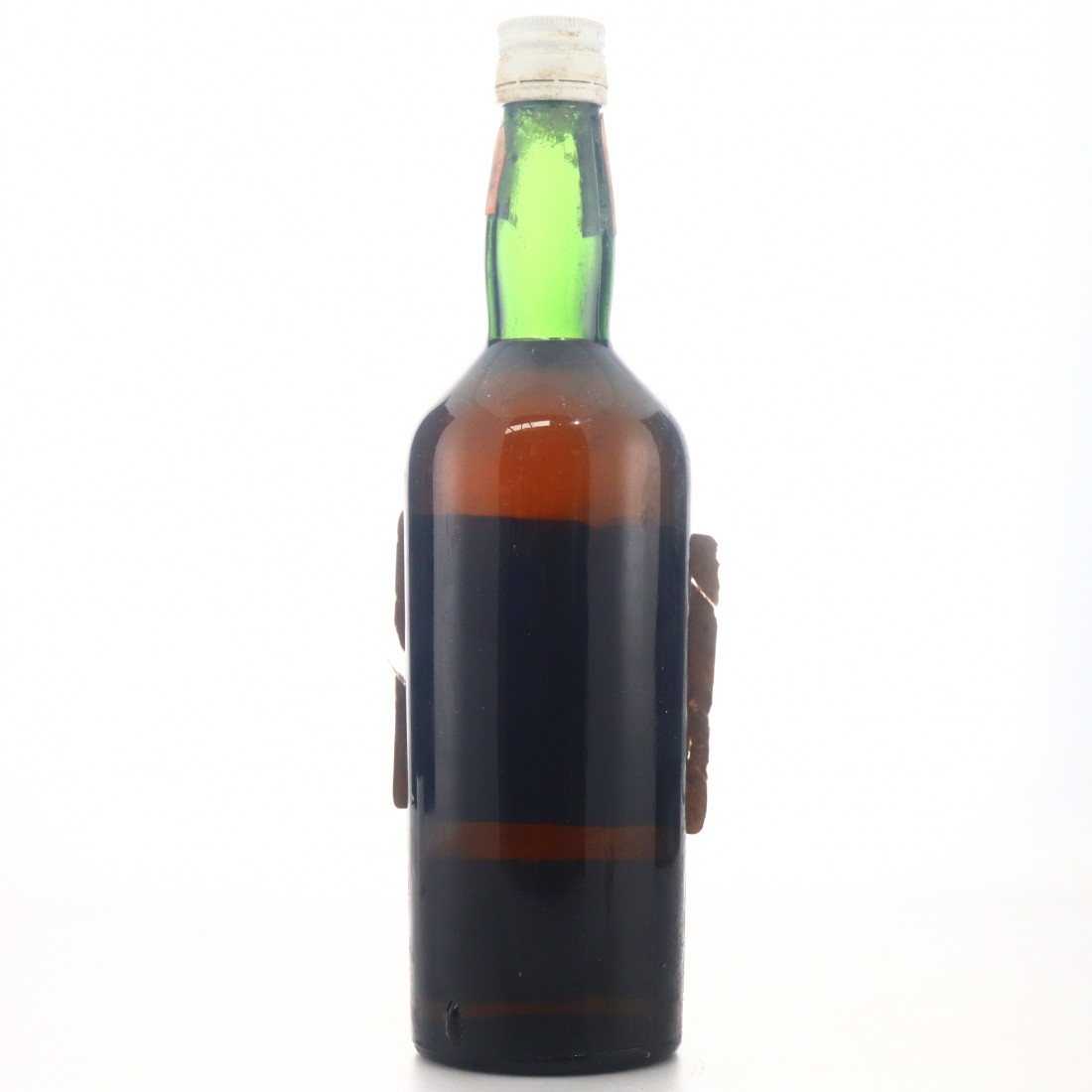 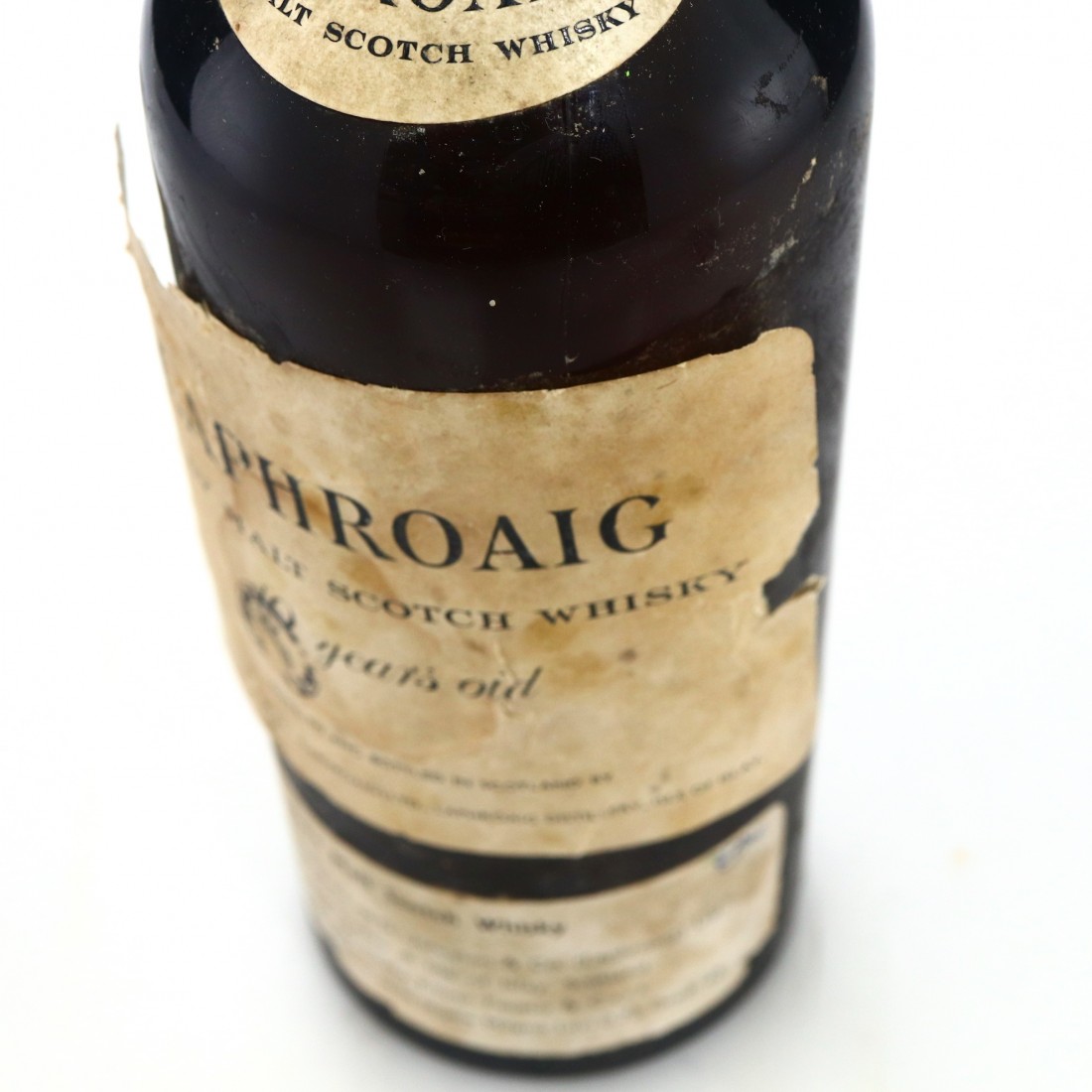 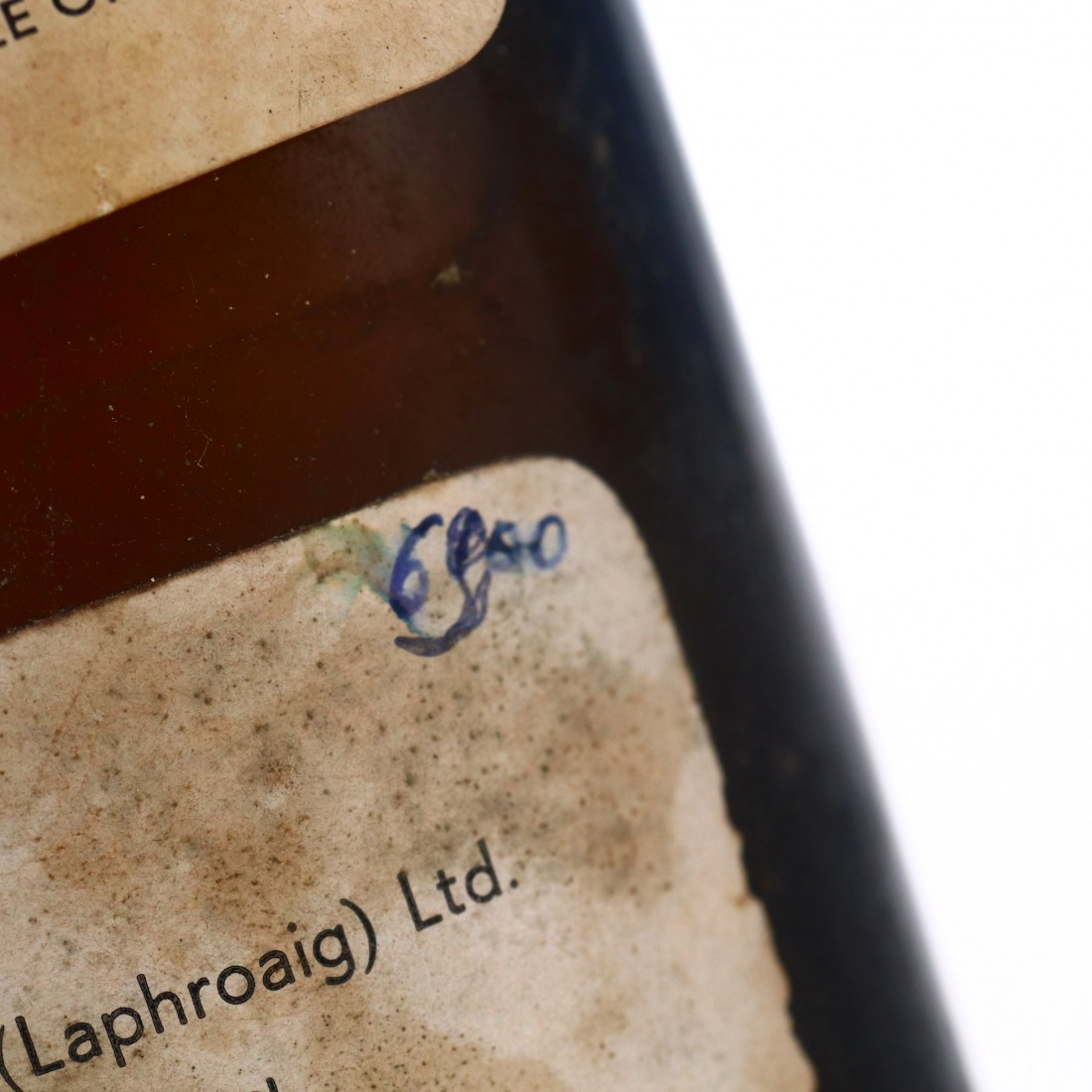 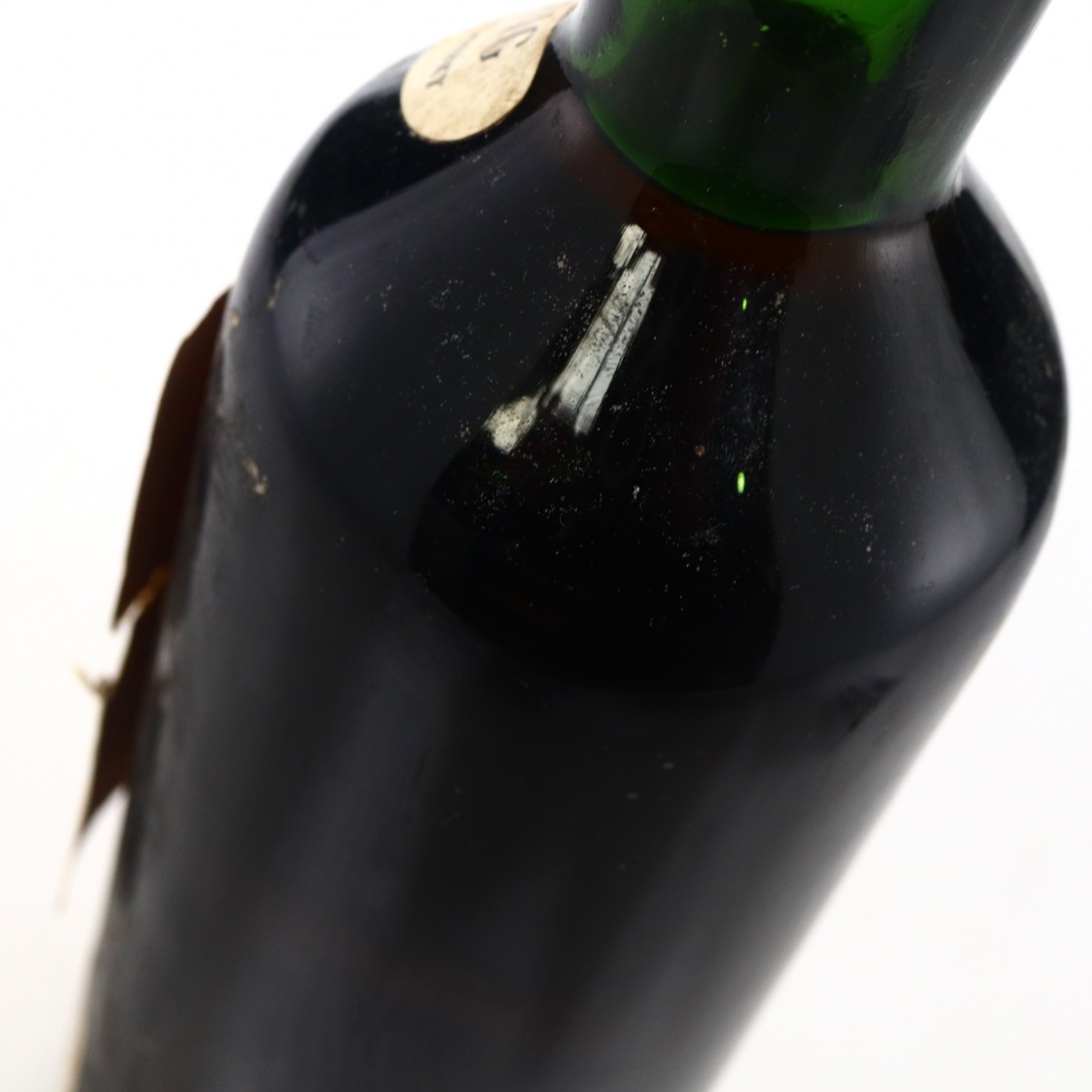 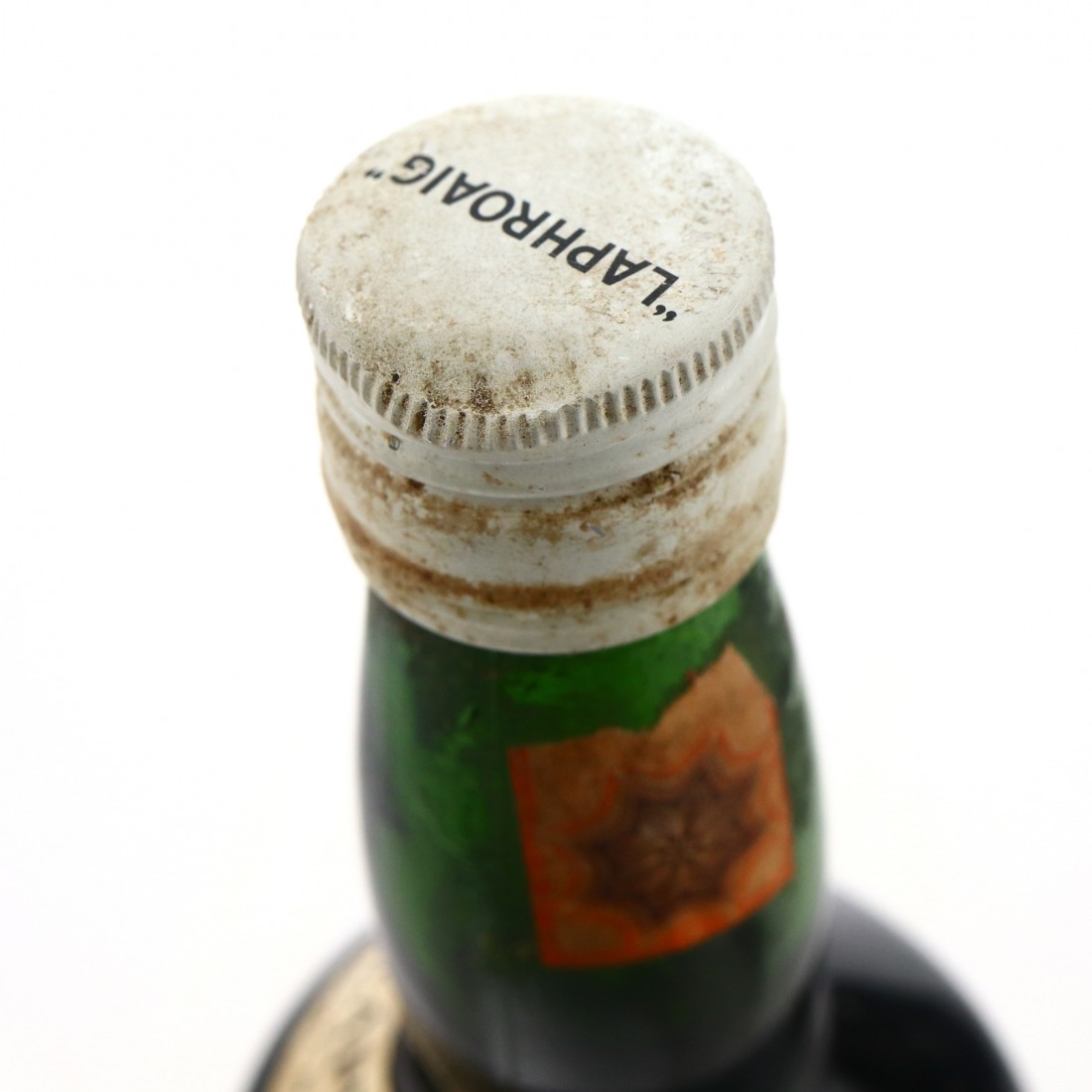 The following lot is for a truly stunning and extremely rare official bottling of Laphroaig from the late 1960s.

Distilled under the care of Scotland's first female Distillery Manager, Bessie Williamson, this Laphroaig would have been produced in the late 1950s and bottled ten years later.

Because so few of these bottles survive today, it is seen as a must-have for the serious Laphroaig collector.

Imported to the Italian market by Filippi Fausto & Co. 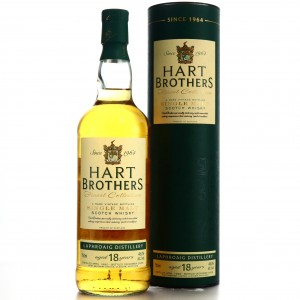 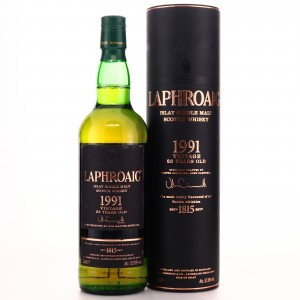 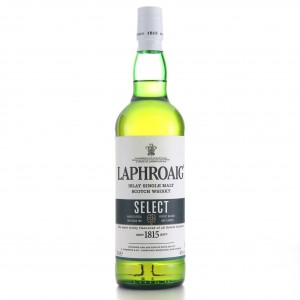 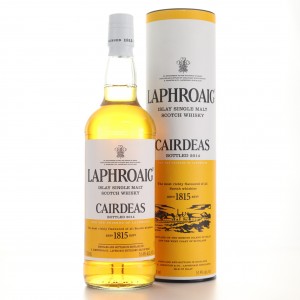