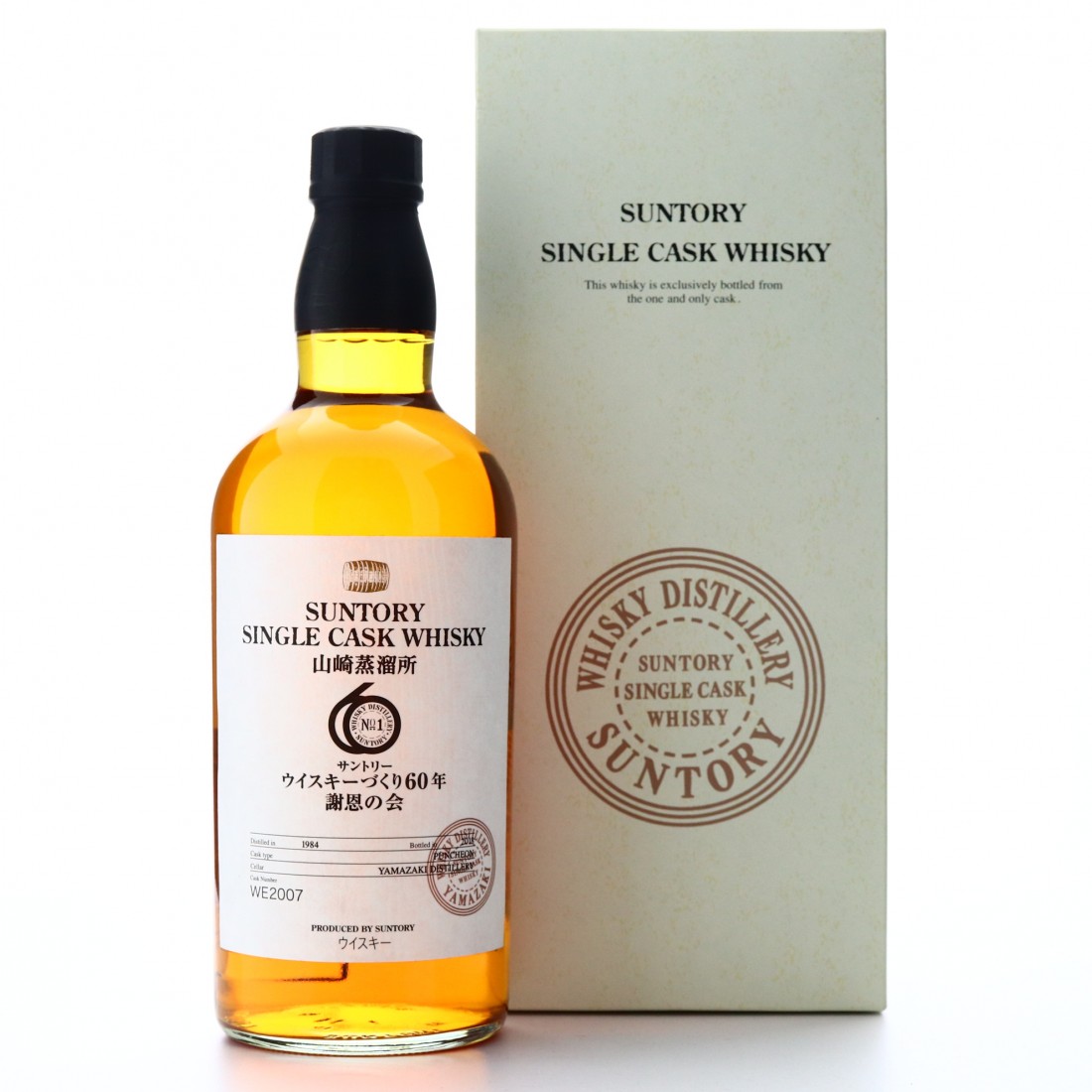 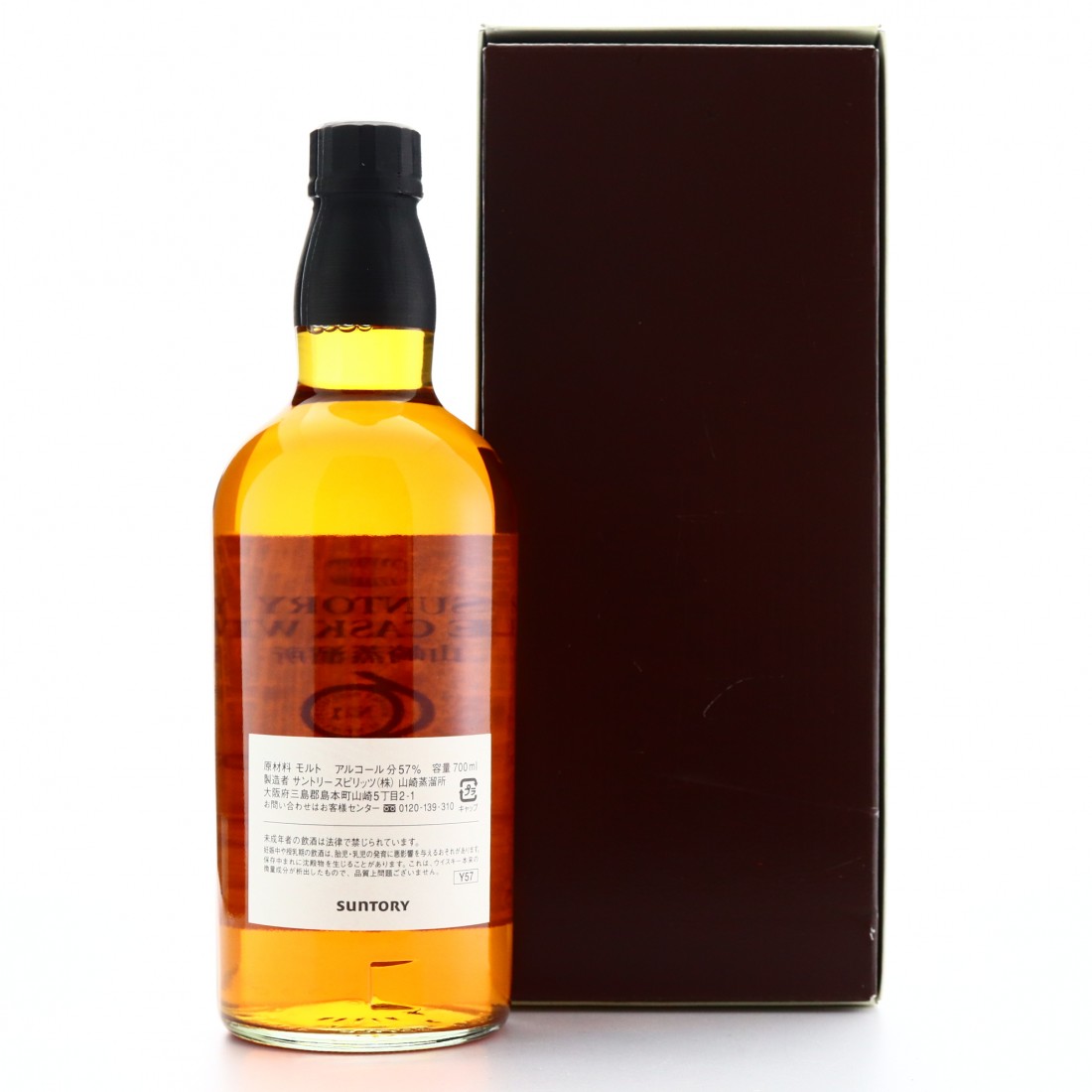 Rumoured to be one of the last releases in the Suntory single cask series.

The majority of casks however are kept at Suntory's Ohmi Ageing Cellar, a vast warehouse situated forty miles northwest of Yamazaki. In addition to efficiently harnessing climatic conditions, this arrangement also prevents an entire distillery’s stock being lost in the event of a natural disaster – a serious possibility in an earthquake-prone area such as Japan. 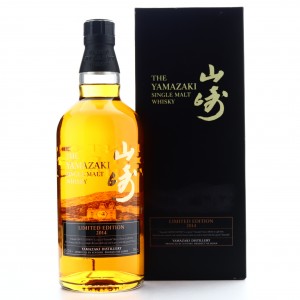 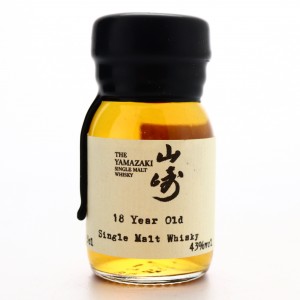 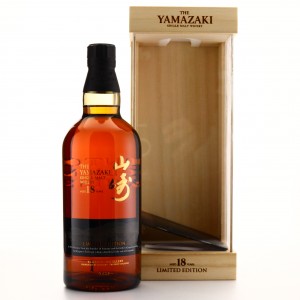 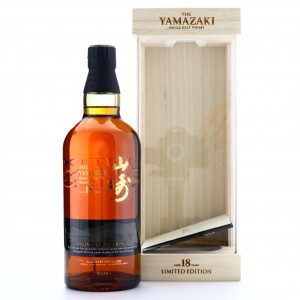