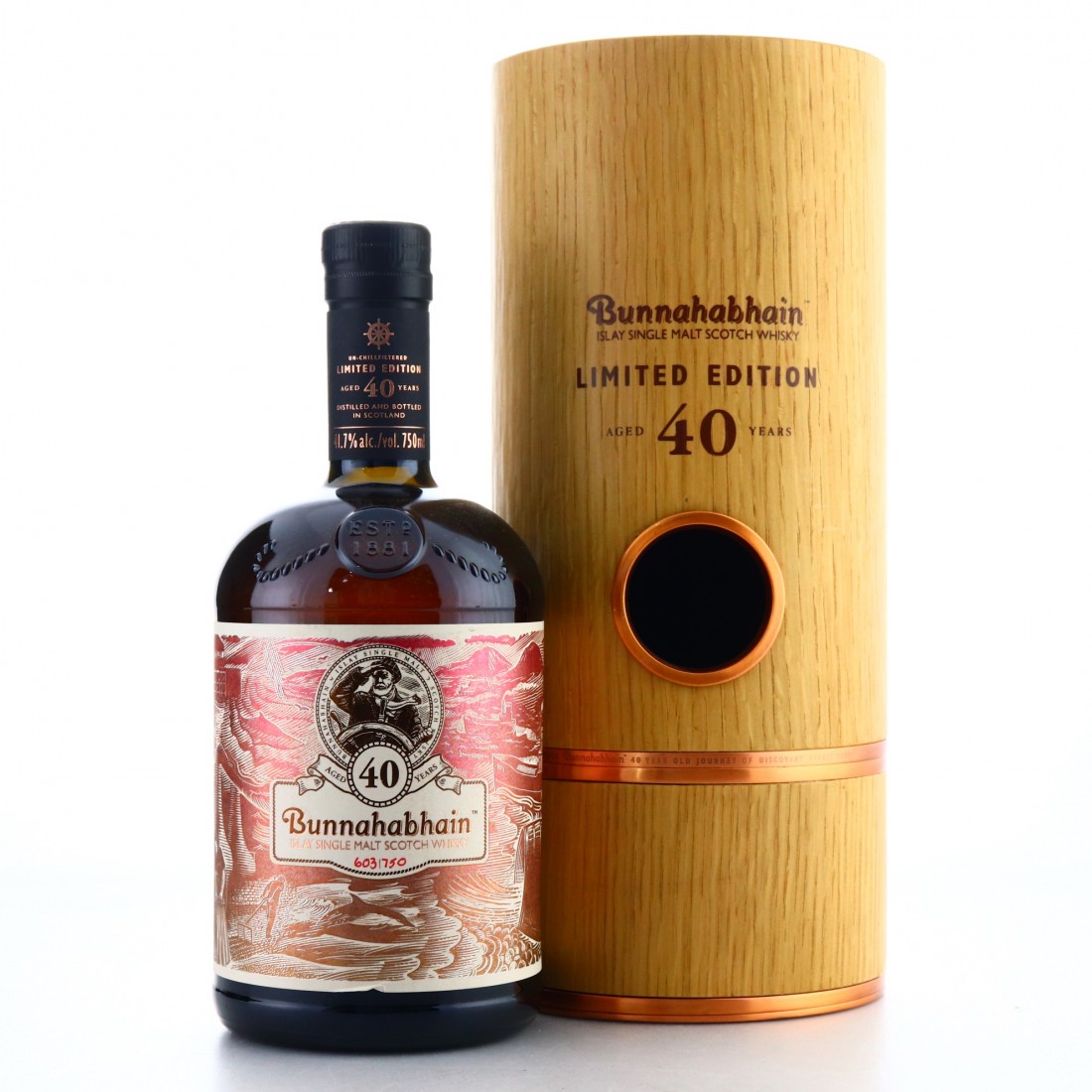 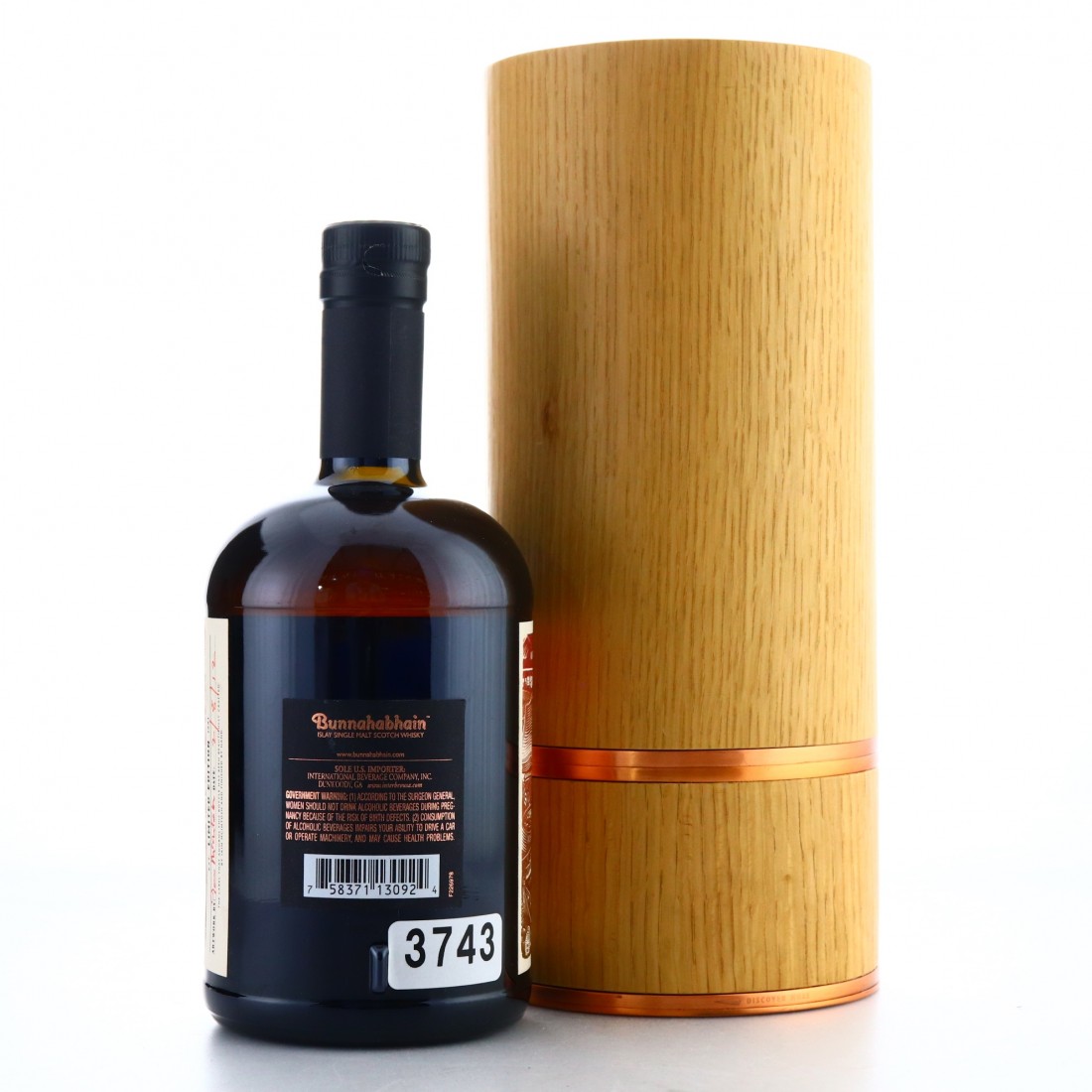 An impeccable piece of craftsmanship, this Bunnahabhain has been matured for 40 years in 'Turney casks' - filled by Glasgow wine merchant, J.G. Turney.

These casks had actually been forgotten about by the distillery until their were discovered by their master blended in the ledgers, and subsequently uncovered in their warehouse.