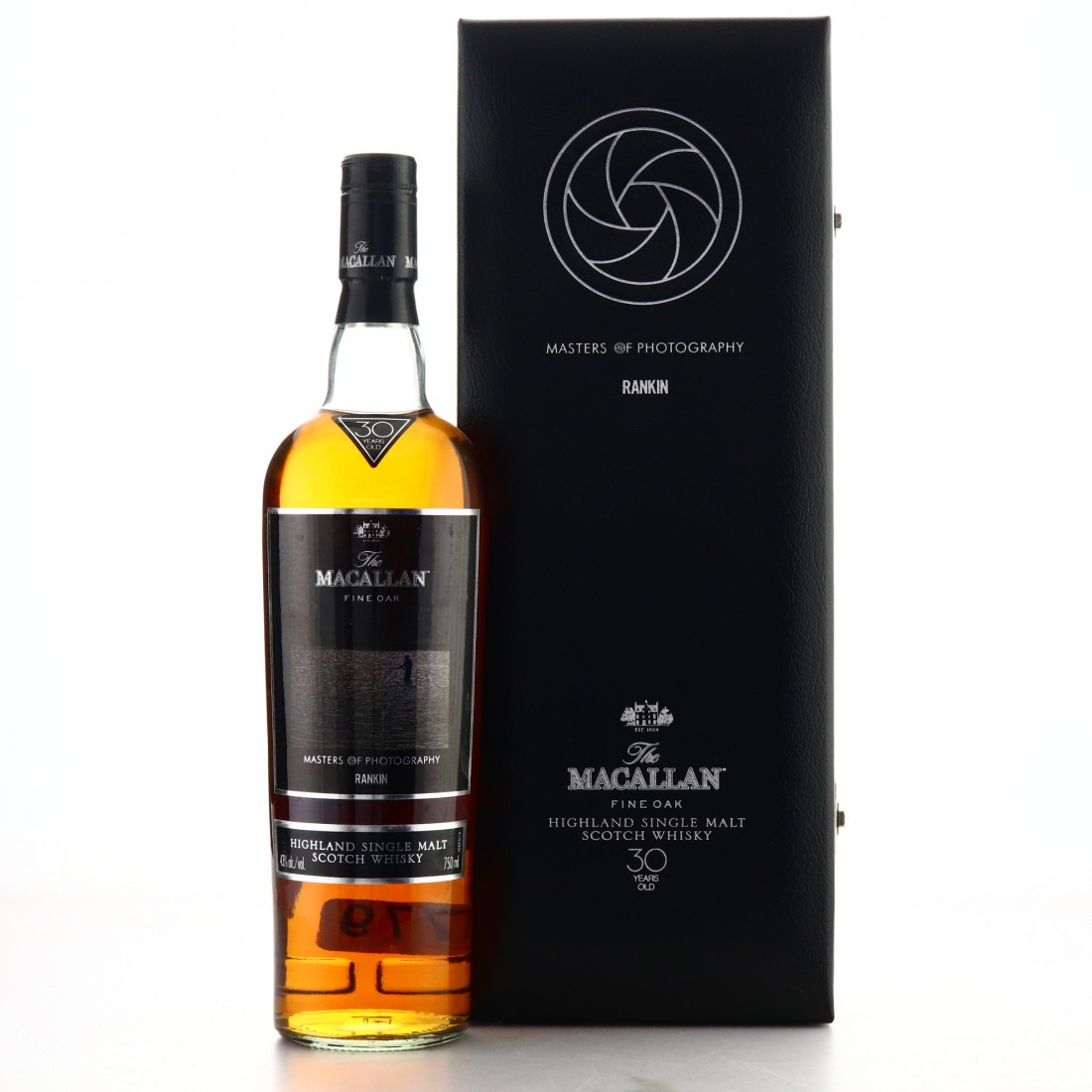 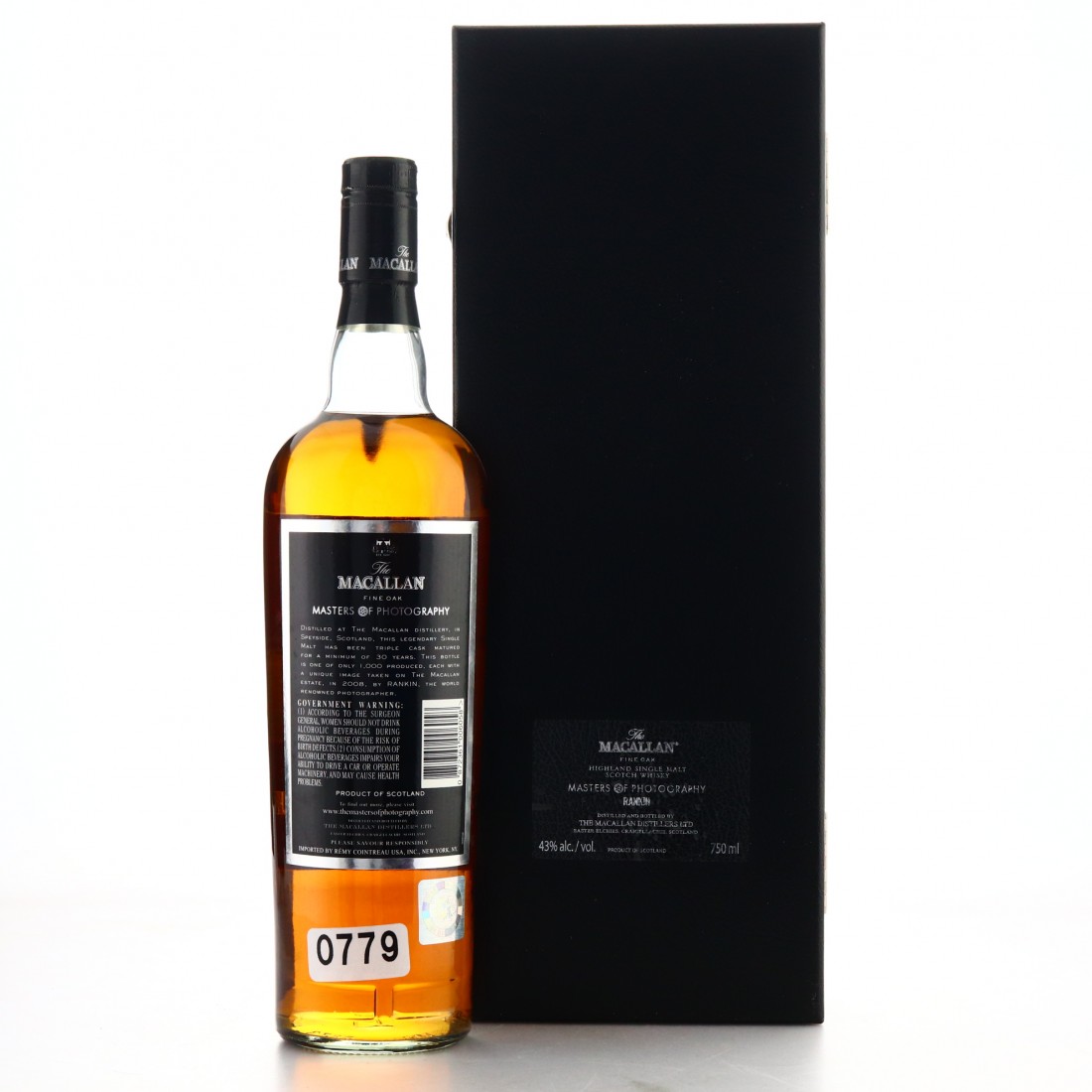 The Masters of Photography series of whiskies by Macallan was launched in 2008 and contains numerous chapters, each showcasing the work of a legendary artist behind the lens. This is the first release, presented by John Rankin Waddle or simply, Rankin.  Macallan commissioned Rankin to produce a limited edition series of photographs to be matched with the Macallan 30 year old. The photographs were taken over one summer and range from staff members, to scenery, equipment and in some cases, nude portraits of Rankin's muse, draped over barrels, wash backs and stills.

Only 1,000 bottles and photographs were chosen for this edition.