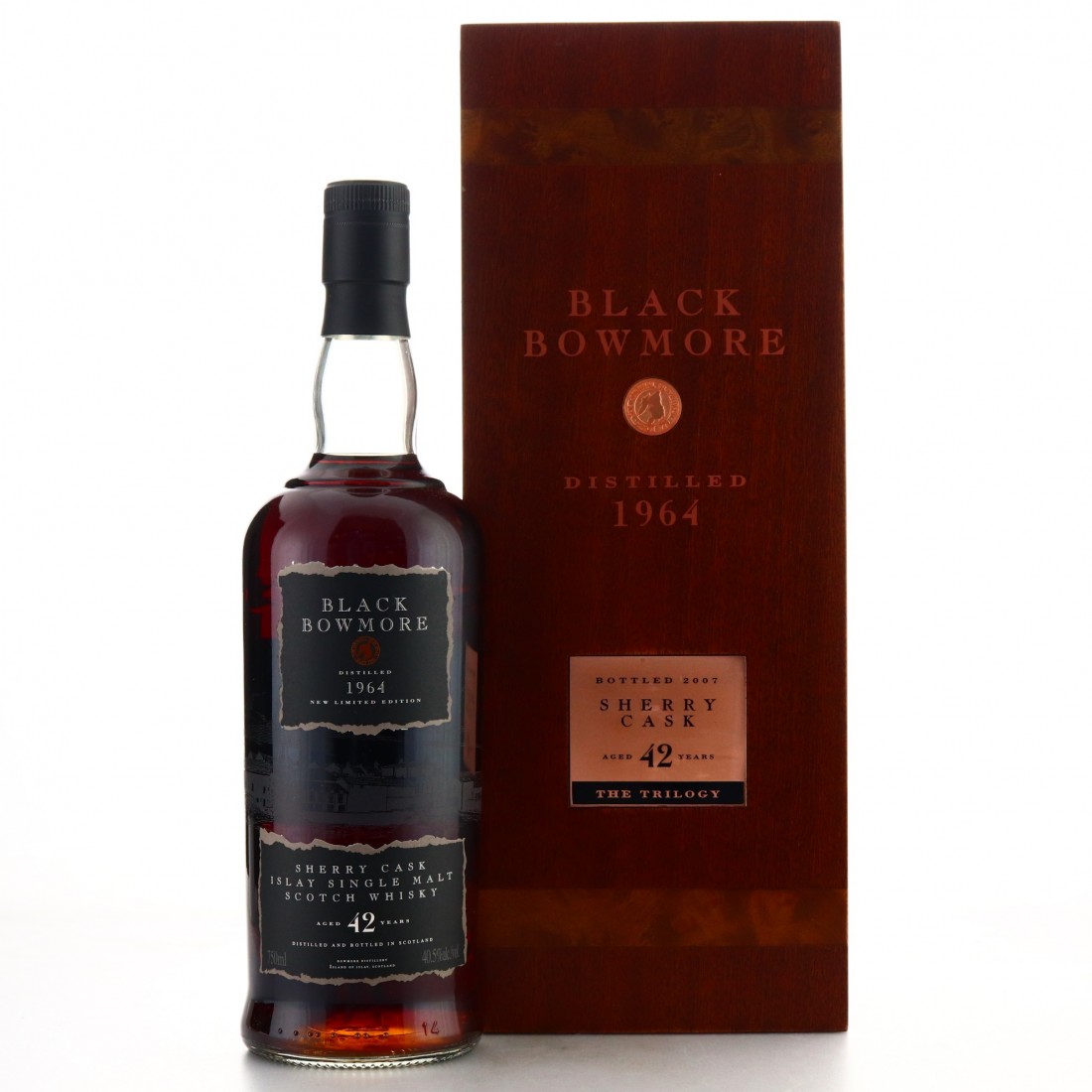 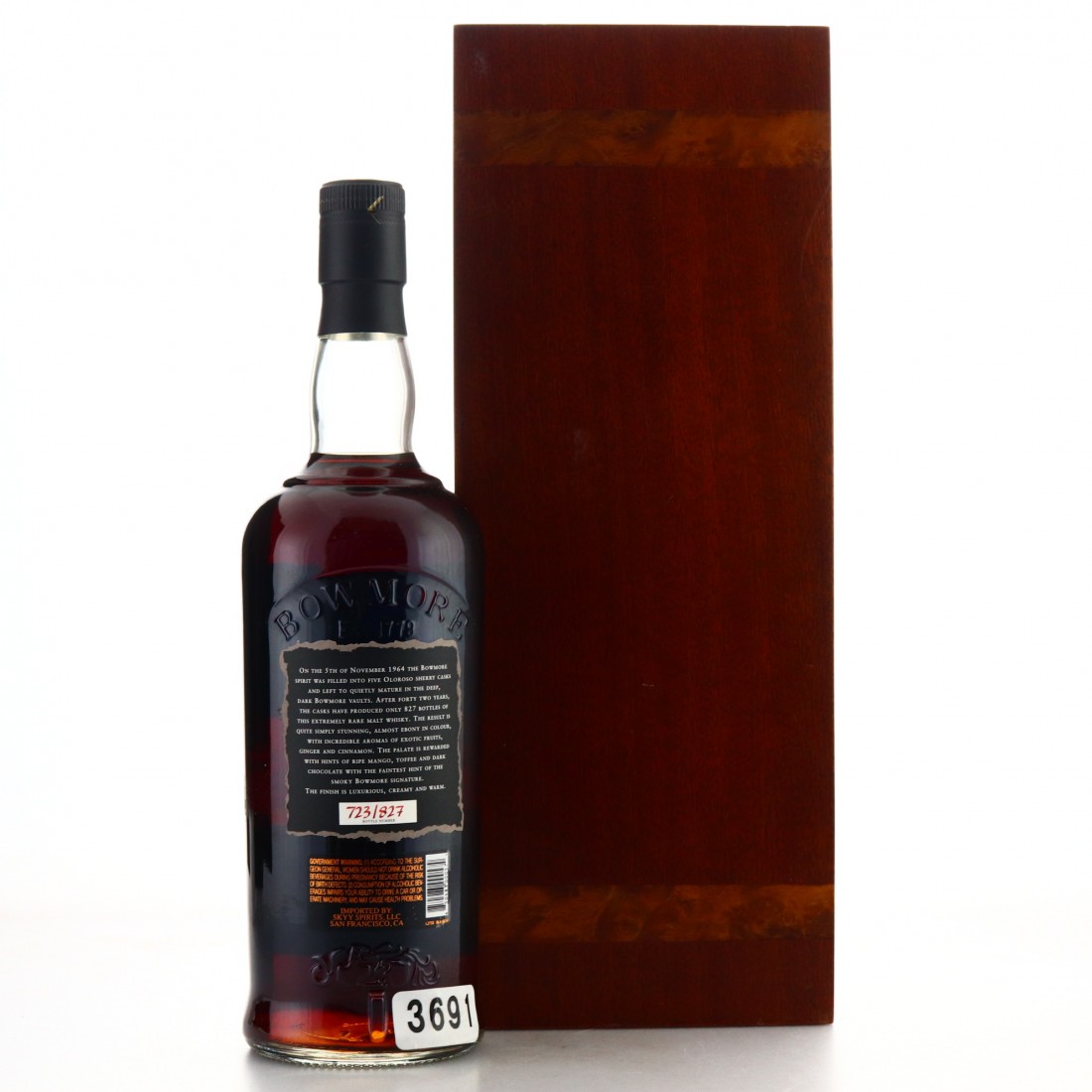 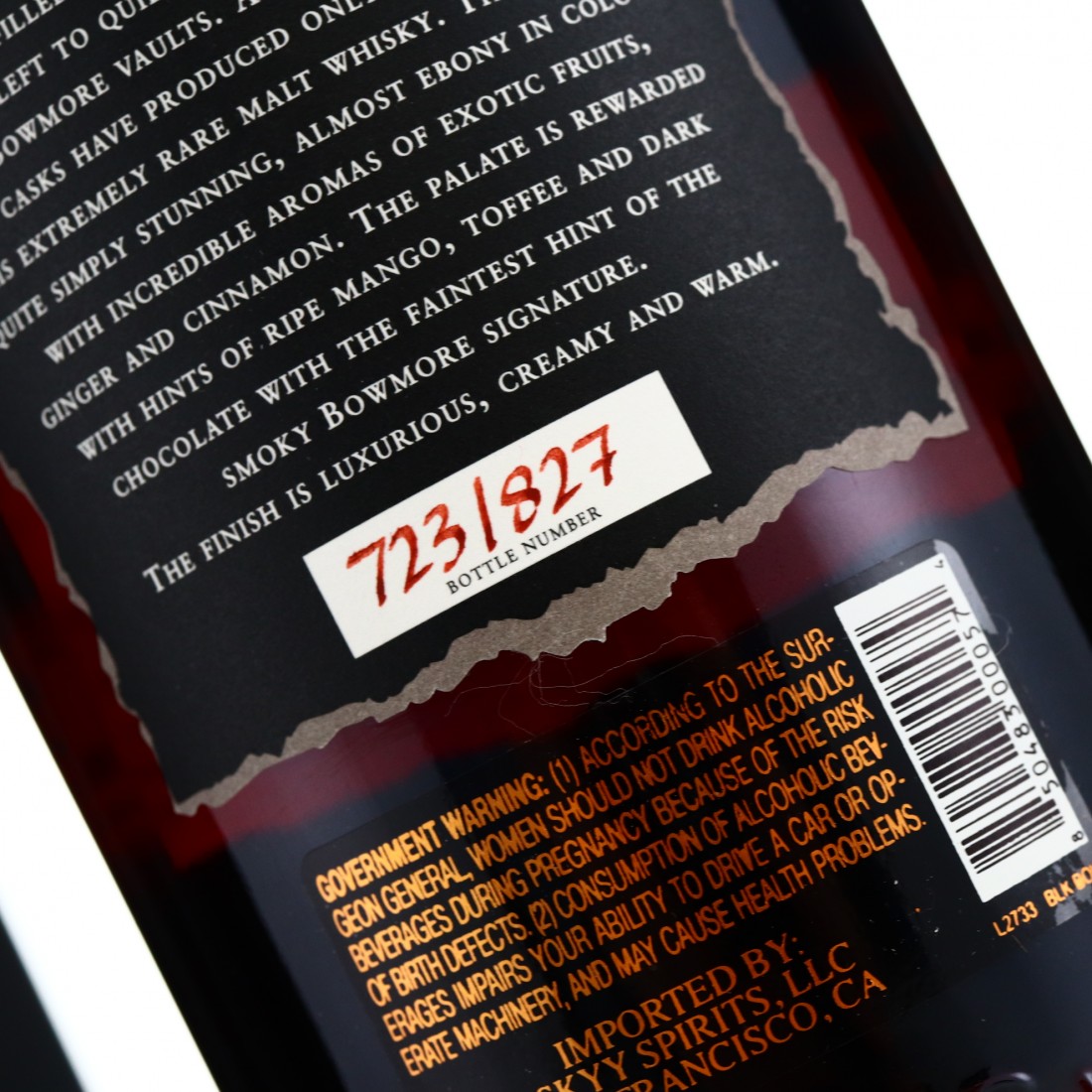 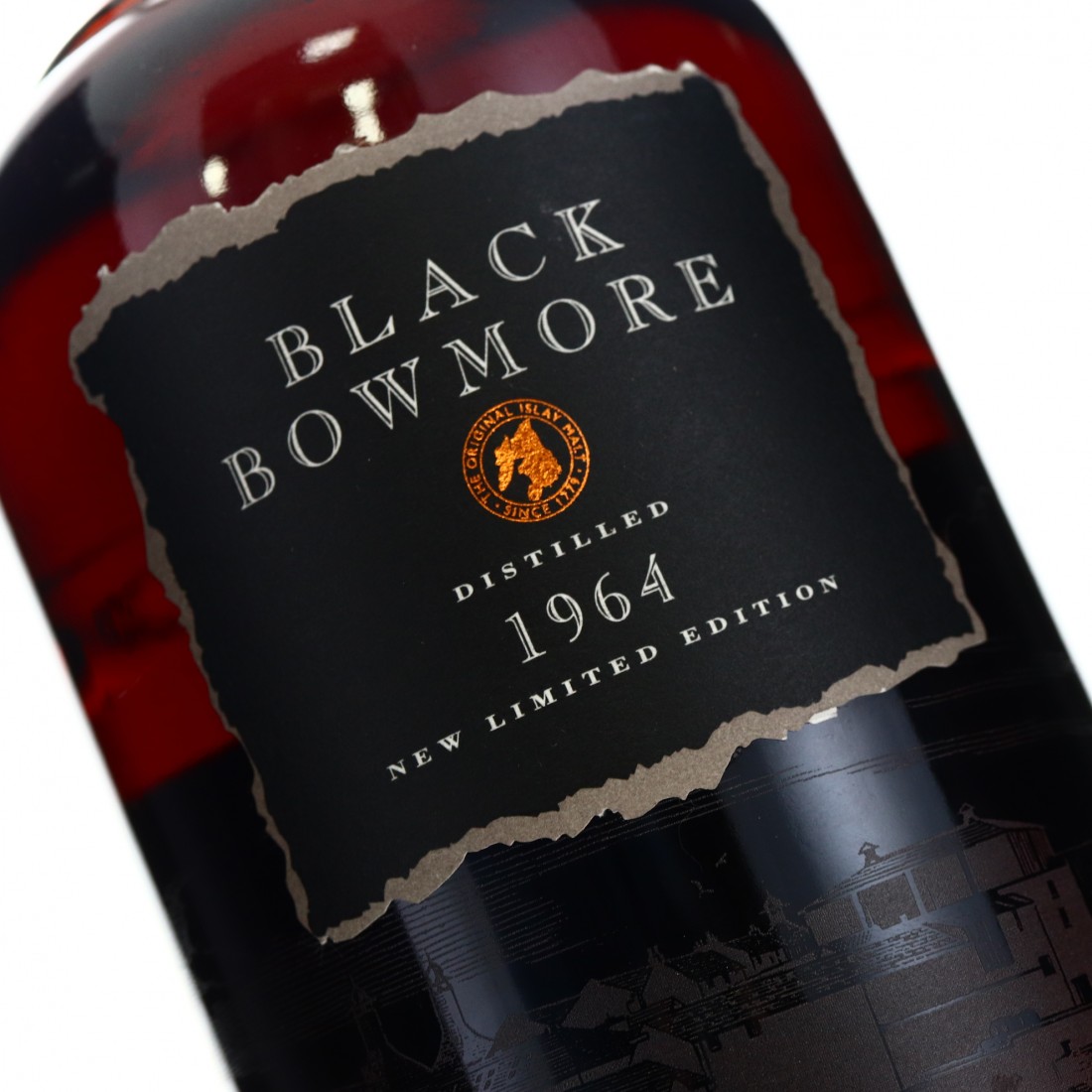 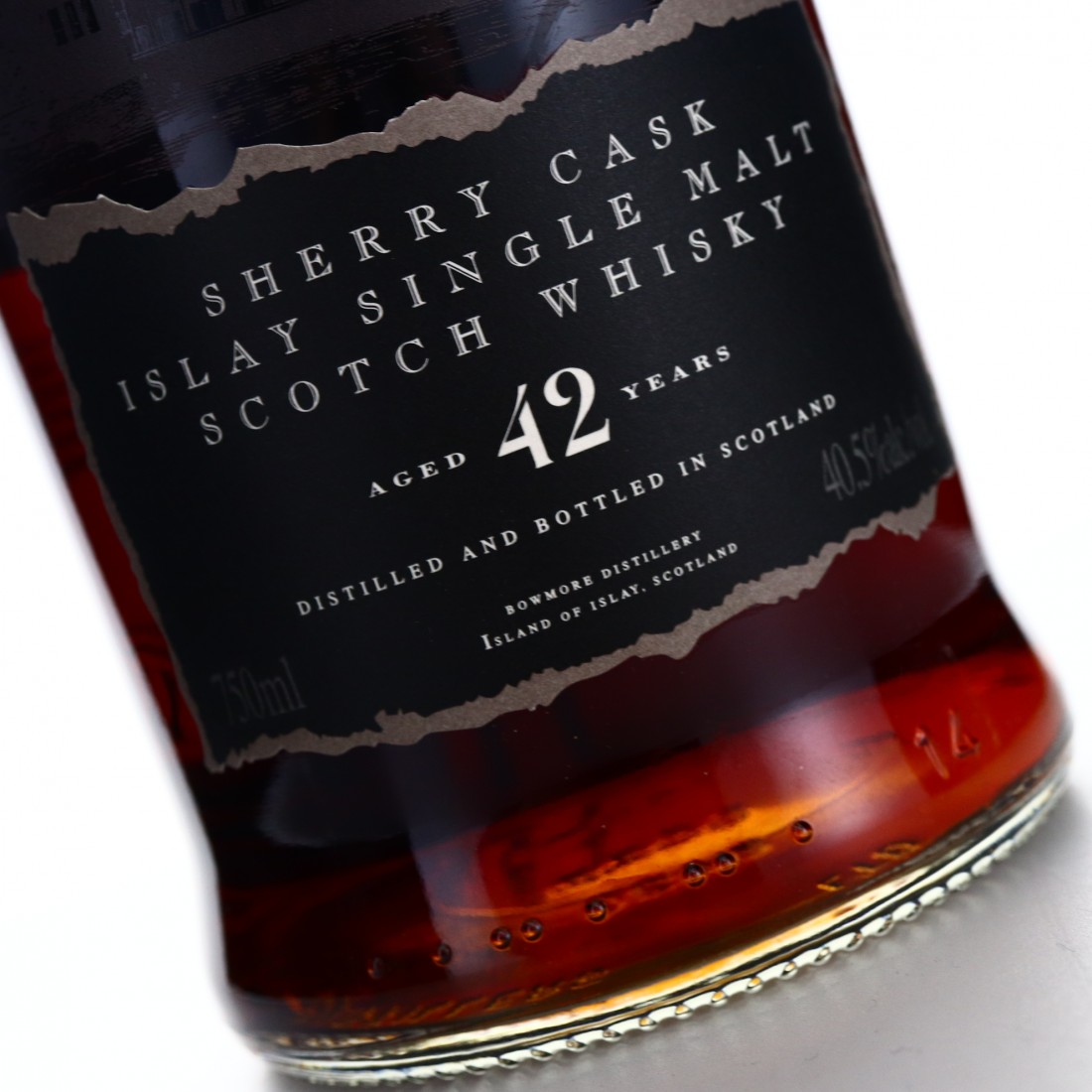 Arguably the most famous of all Bowmore, and one of the most collectible and most memorable whiskies on the market.  The Black Bowmore is an icon of whisky collecting, whisky drinking and whisky investing!

This is the first of the more recent releases from this famous Bowmore vintage, officially released in 2007 at 42 years of age.

The Black Bowmore was followed by the slightly older, Gold and White Bowmore. 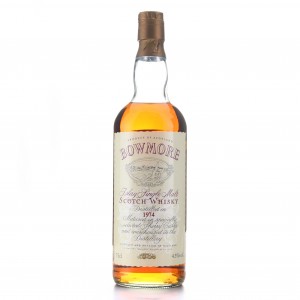 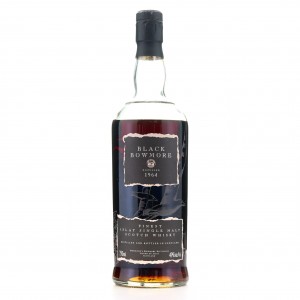 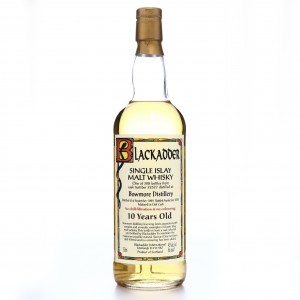 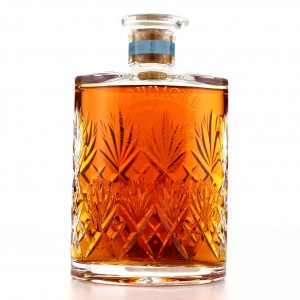