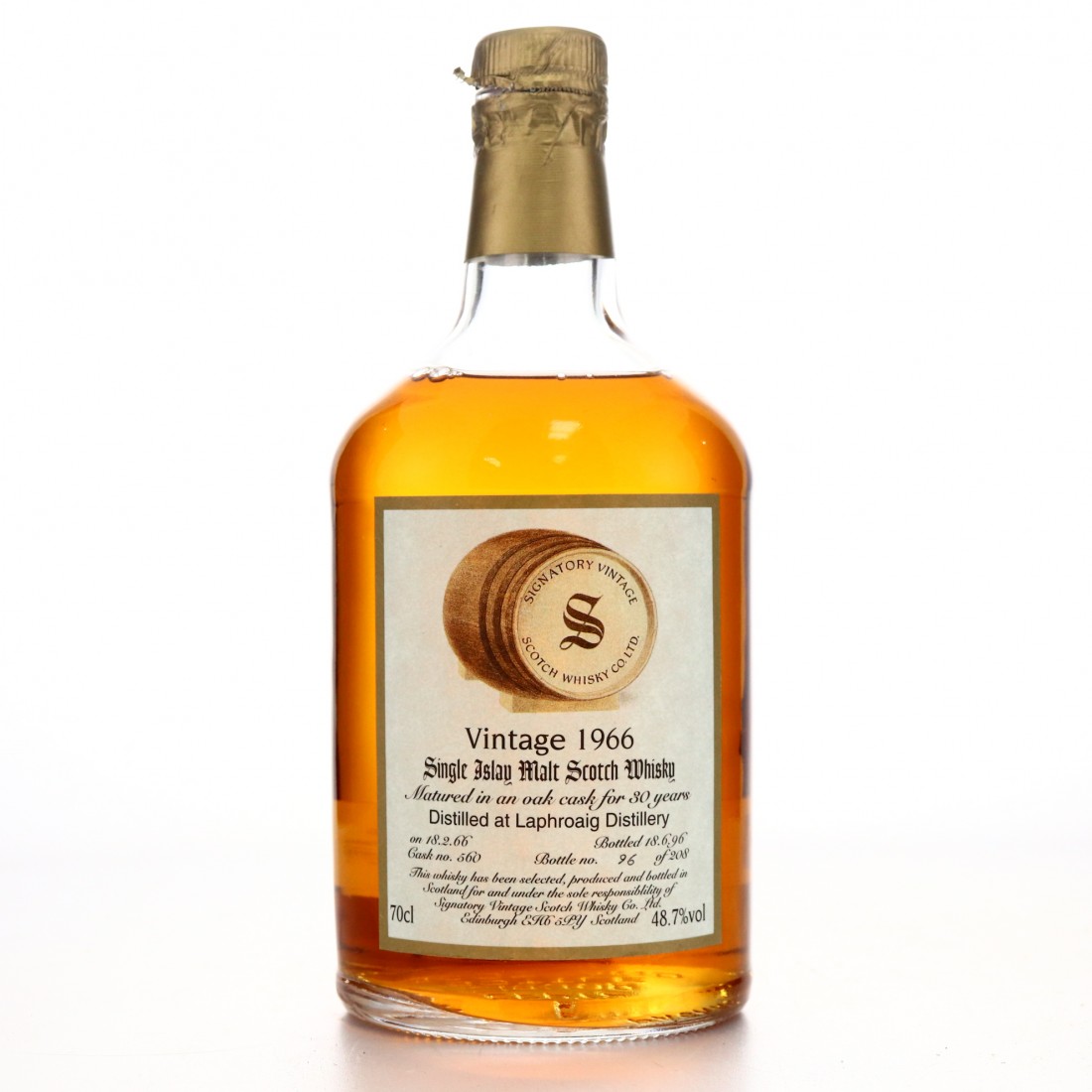 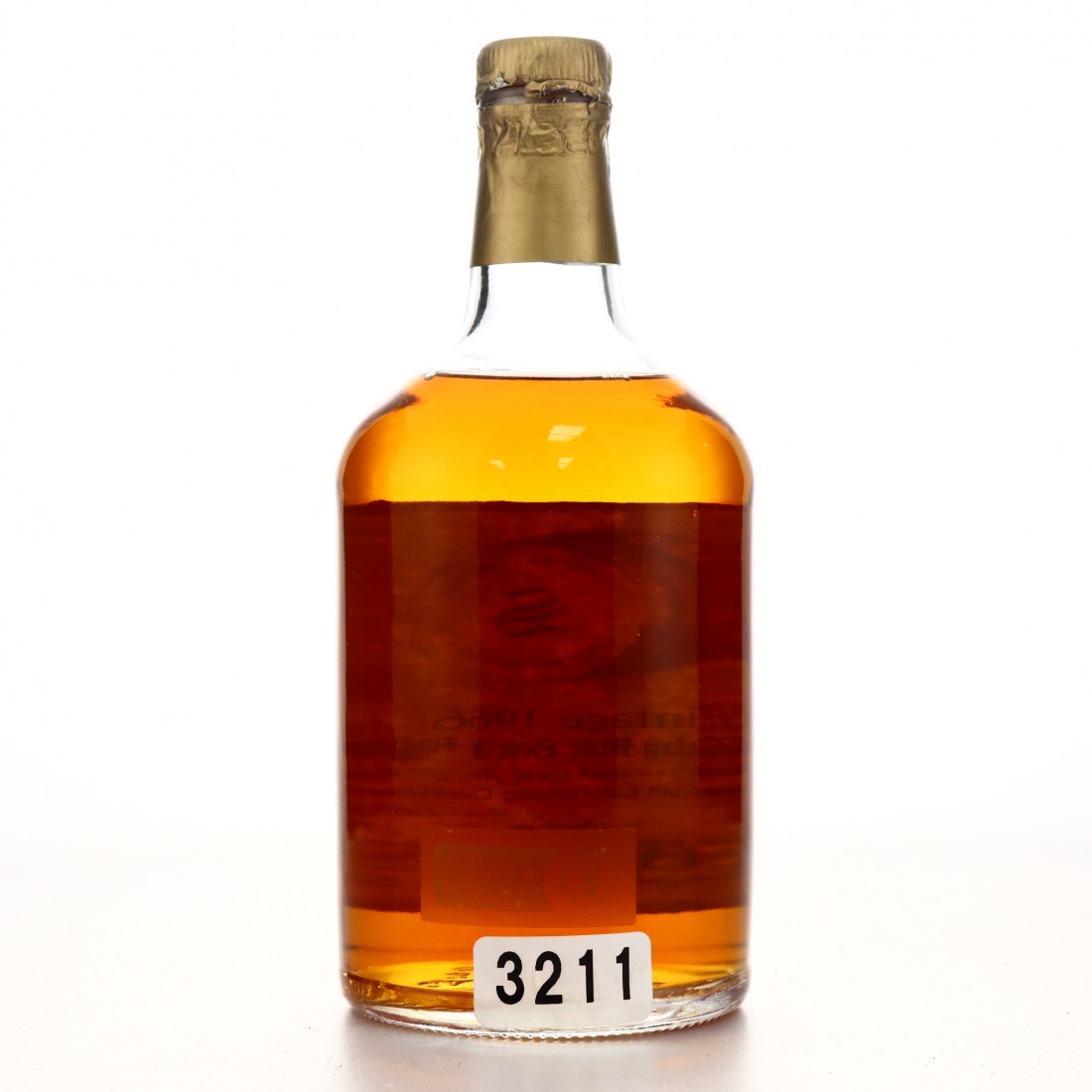 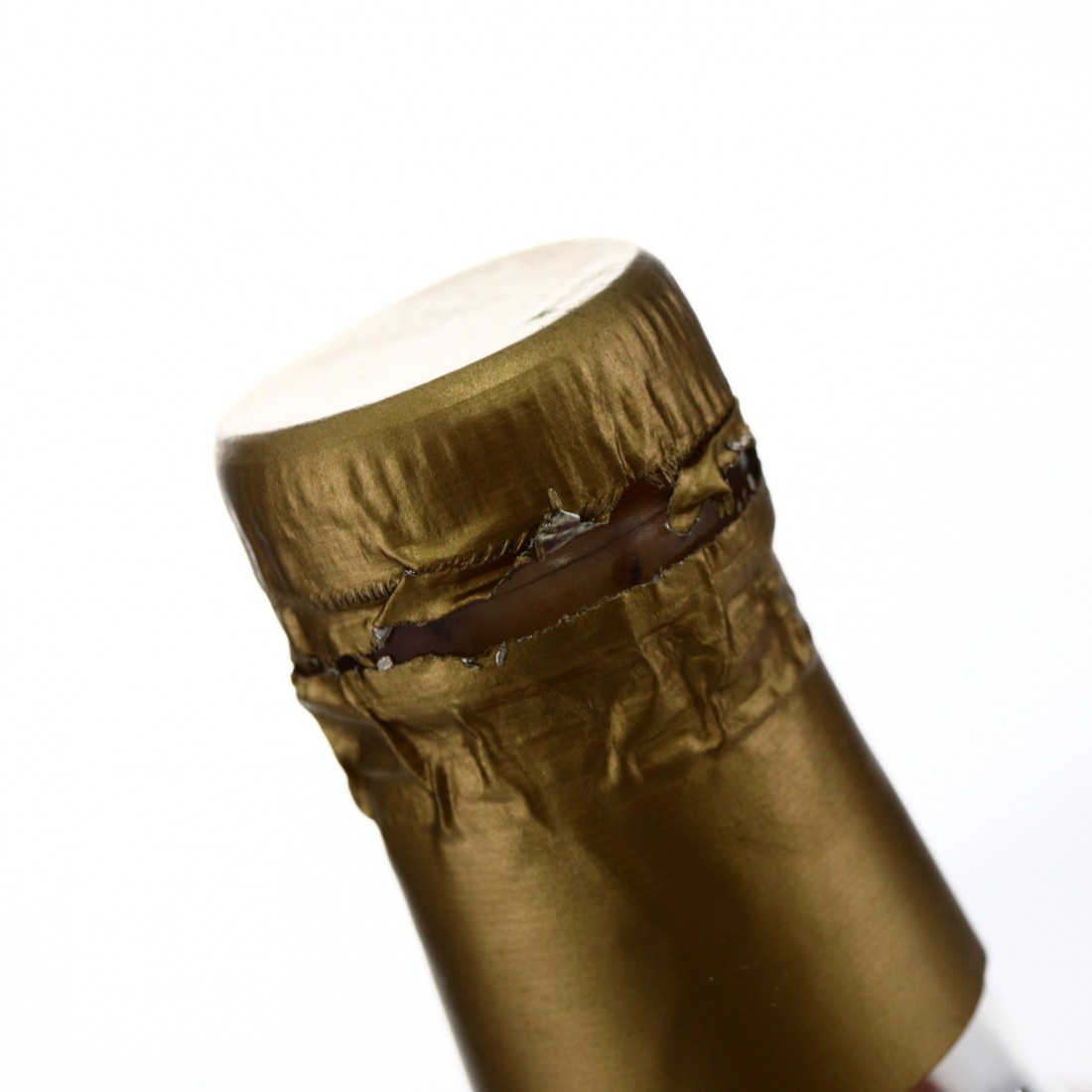 This is a spectacular Signatory Vintage bottling, distilled on 18th February 1966 and bottled 30 years later on 18th June 1996. The 1960s was a truly golden era for the distillery and these vintages are increasingly sought after.