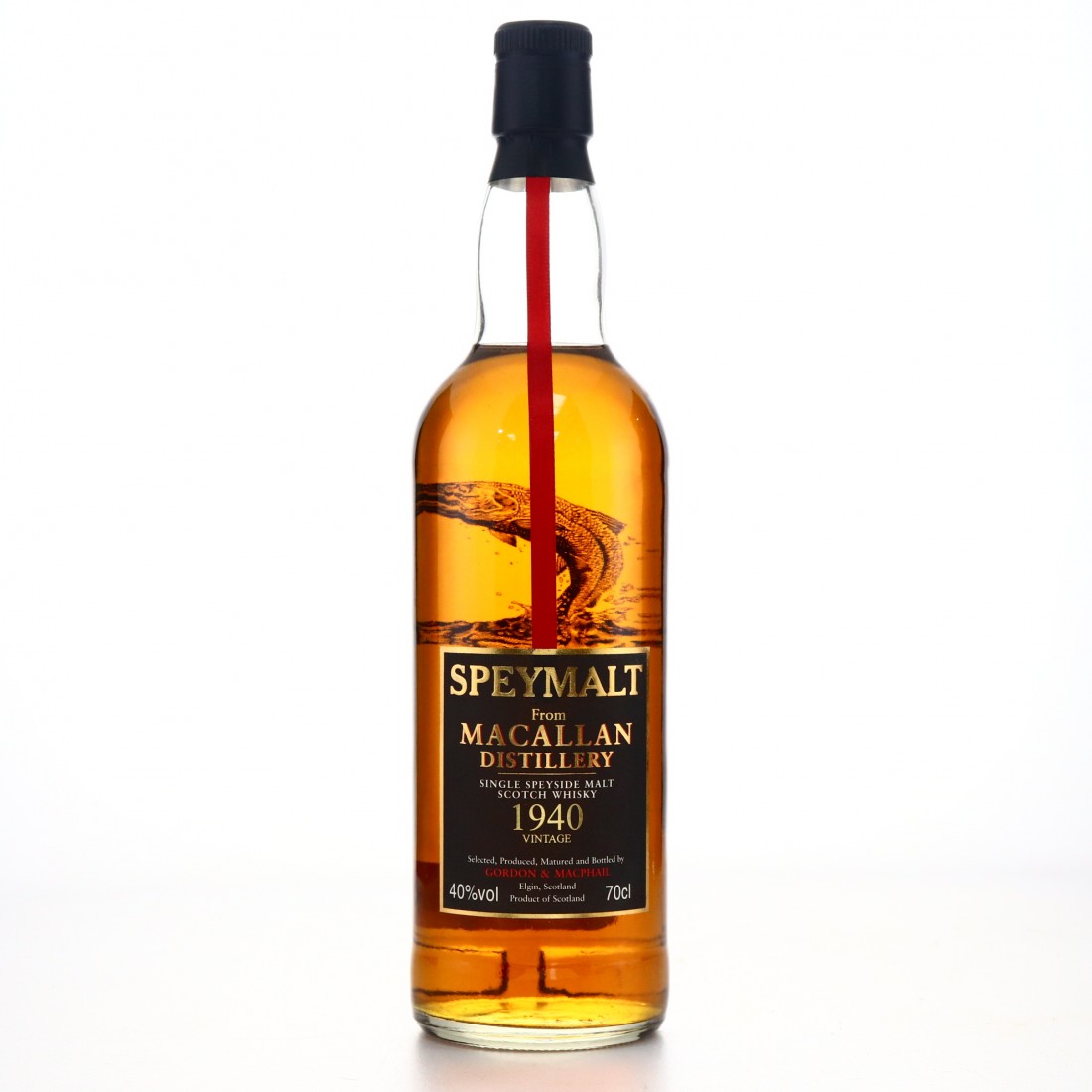 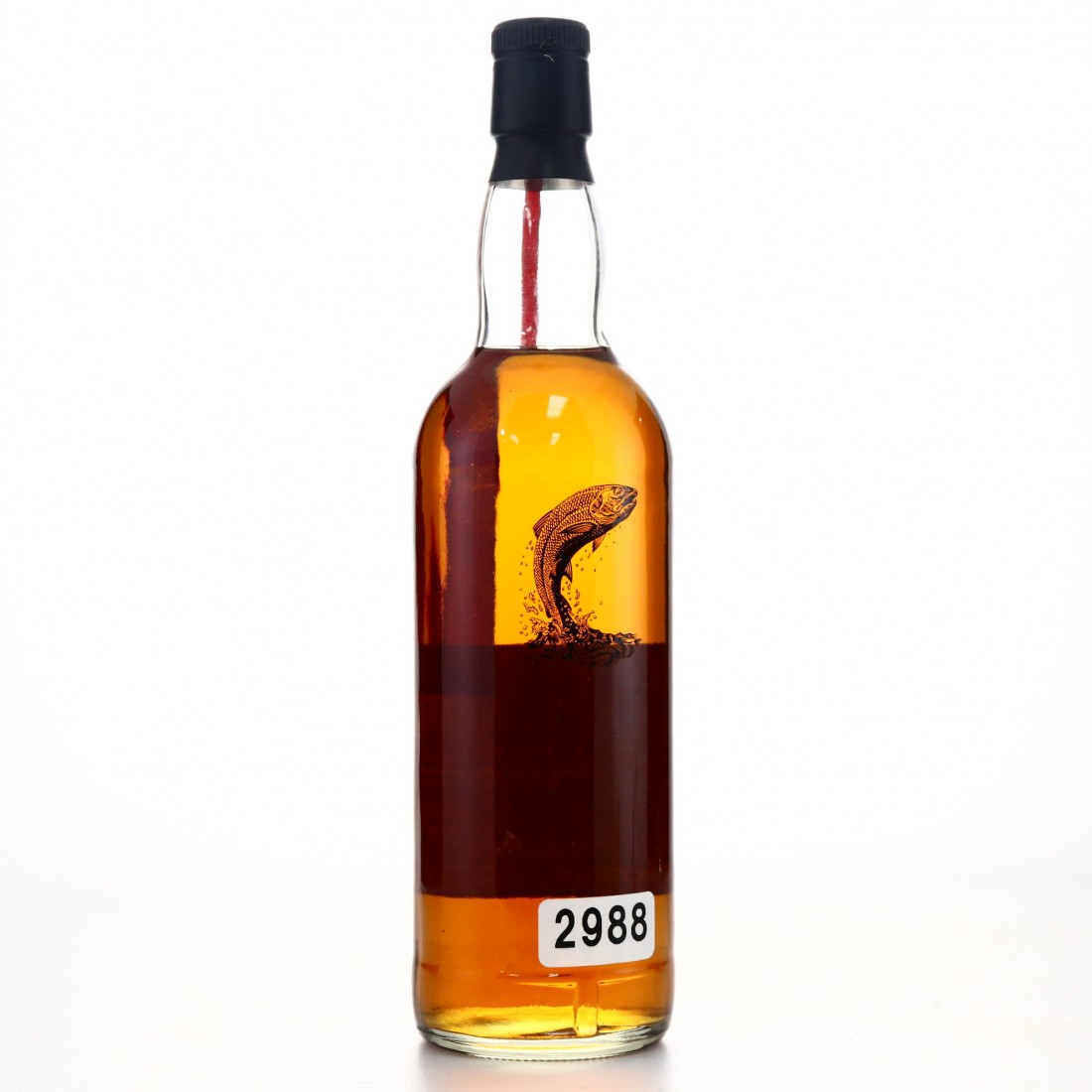 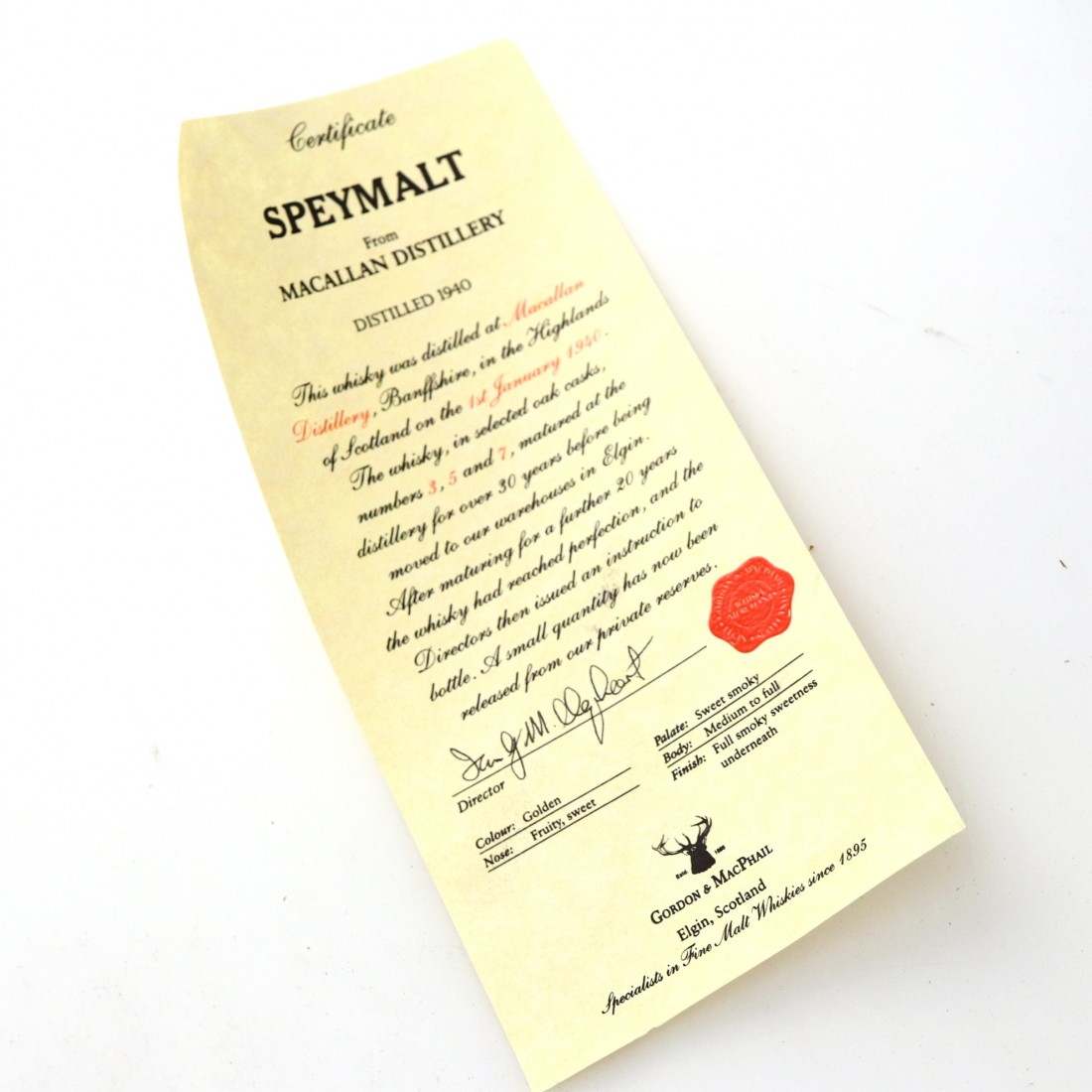 This is a spectacular example, distilled in 1940 when many distilleries had been shuttered because of the second world war. Whisky from this period is very rare, especially Macallan.

Casks #3, #5 and #7 were filled on 1st January 1940, and were warehoused at the distillery for 30 years before moving to the Gordon & MacPhail bonds in Elgin for a further 20.