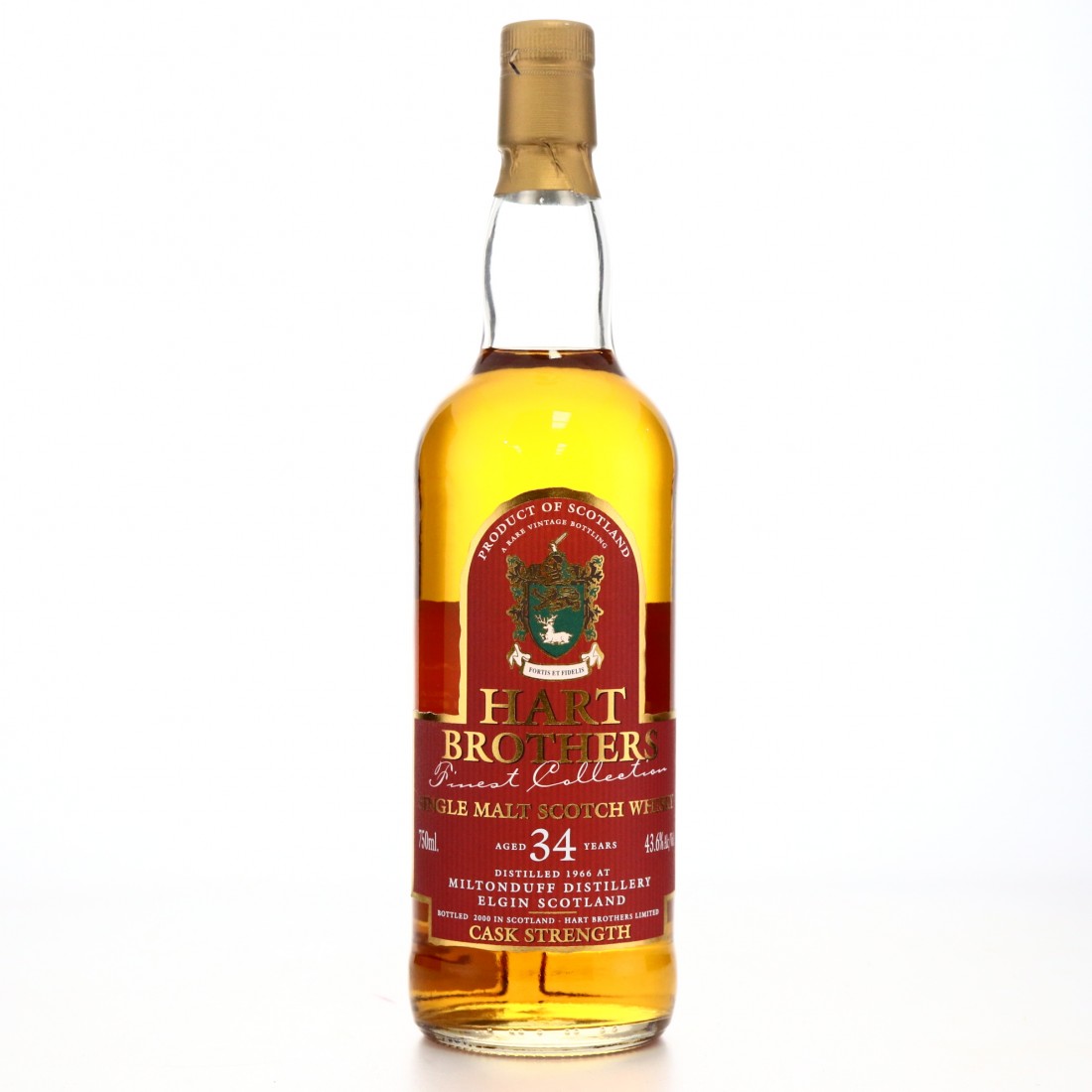 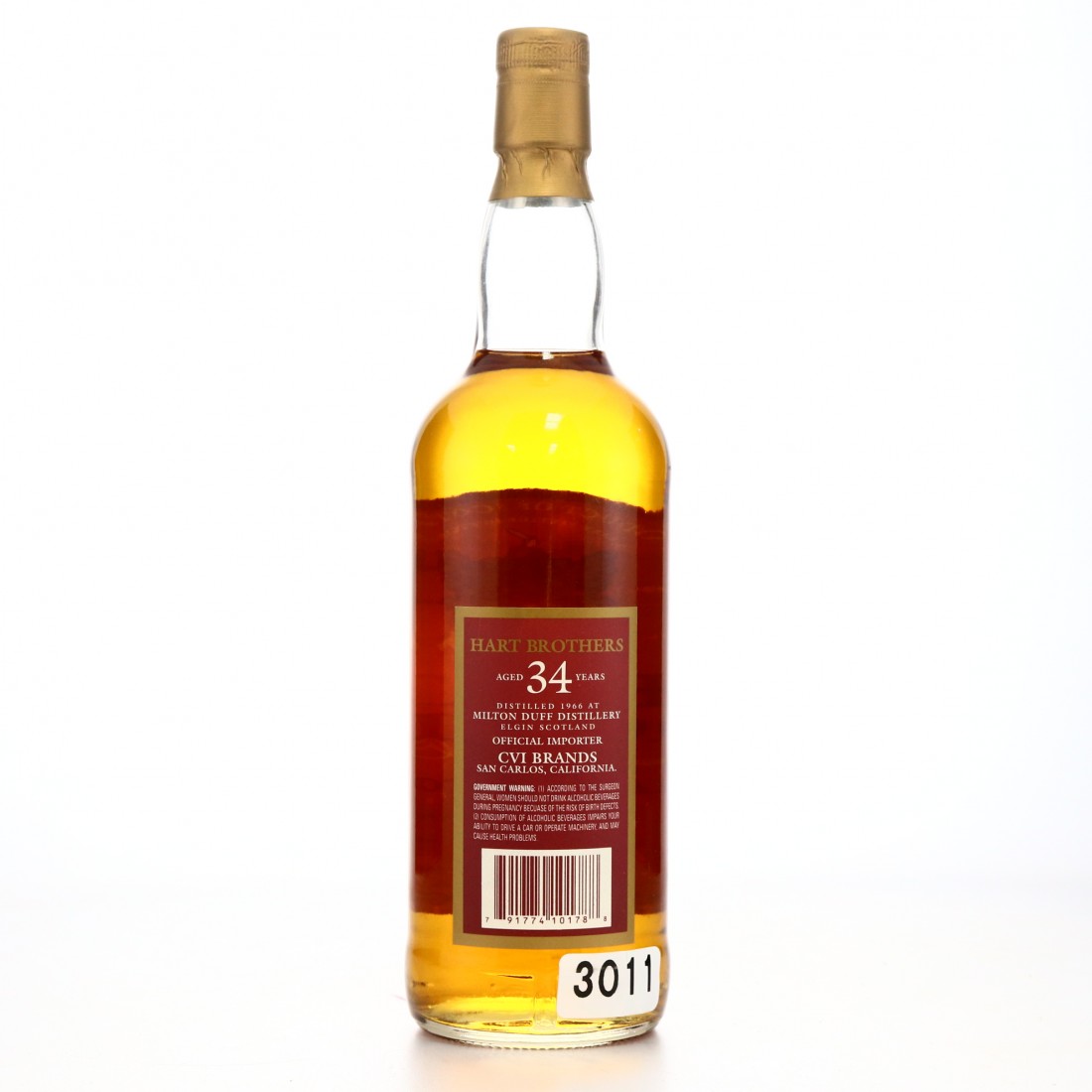 This Miltonduff is part of their Finest Collection range, and was bottled for the US market in 2000.