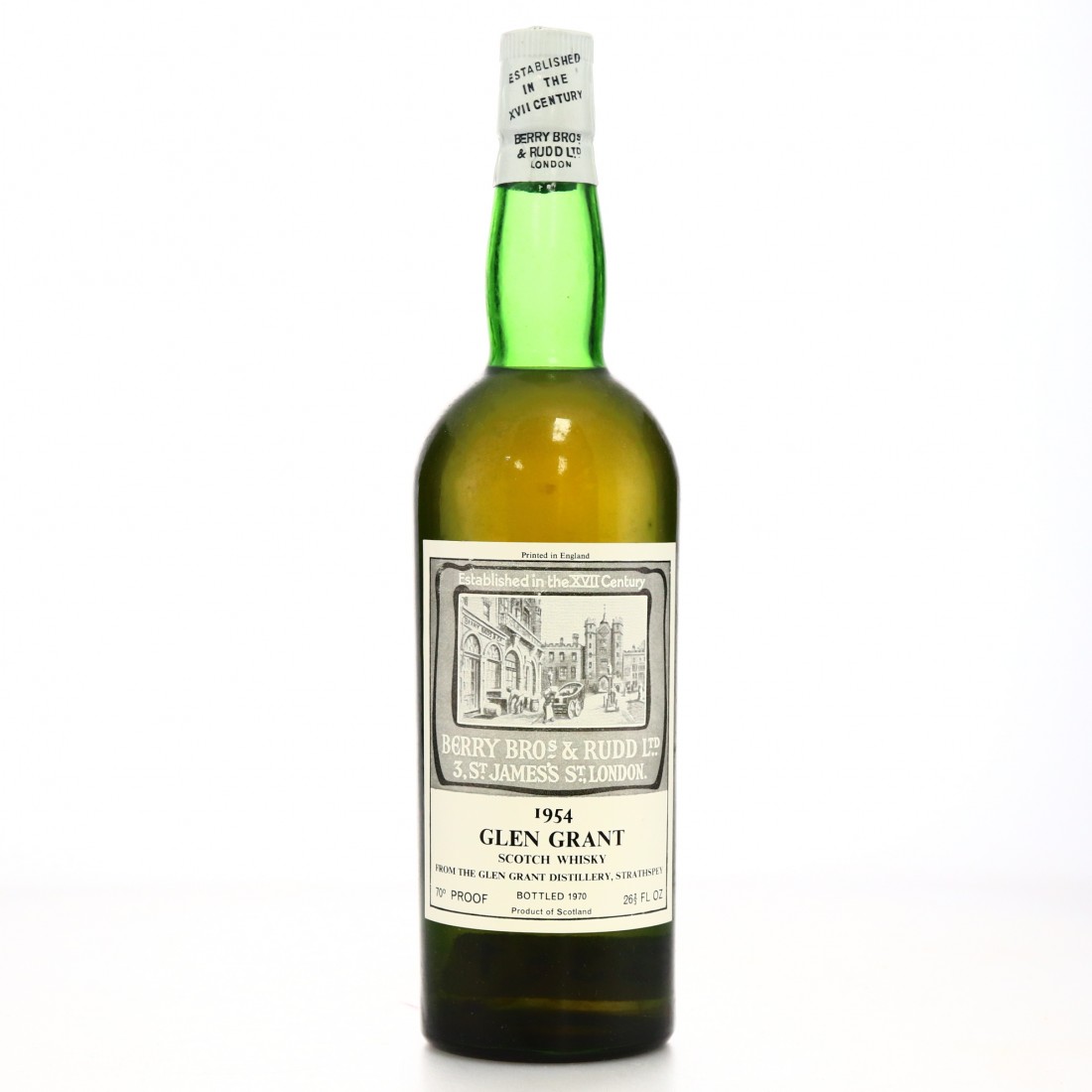 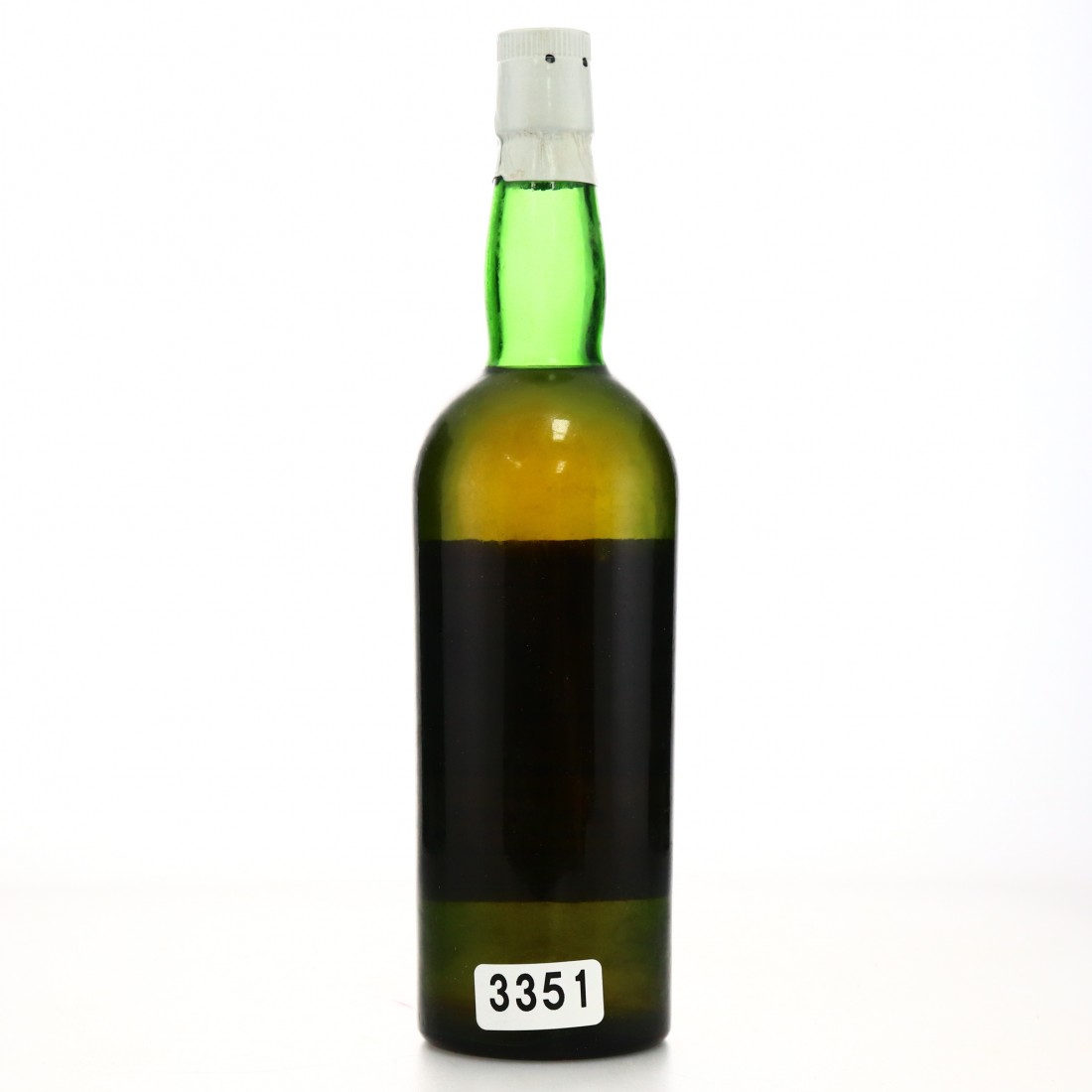 A fantastic old vintage bottling of Glen Grant, distilled in Speyside back in 1954 and bottled in 1970. 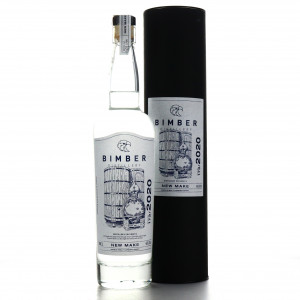 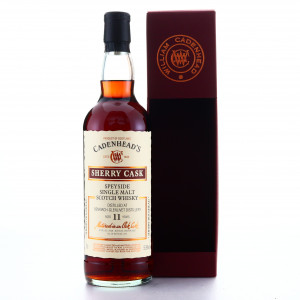 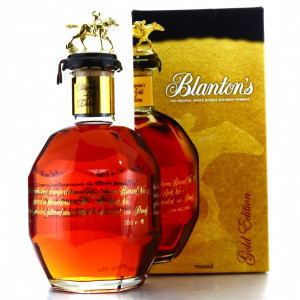