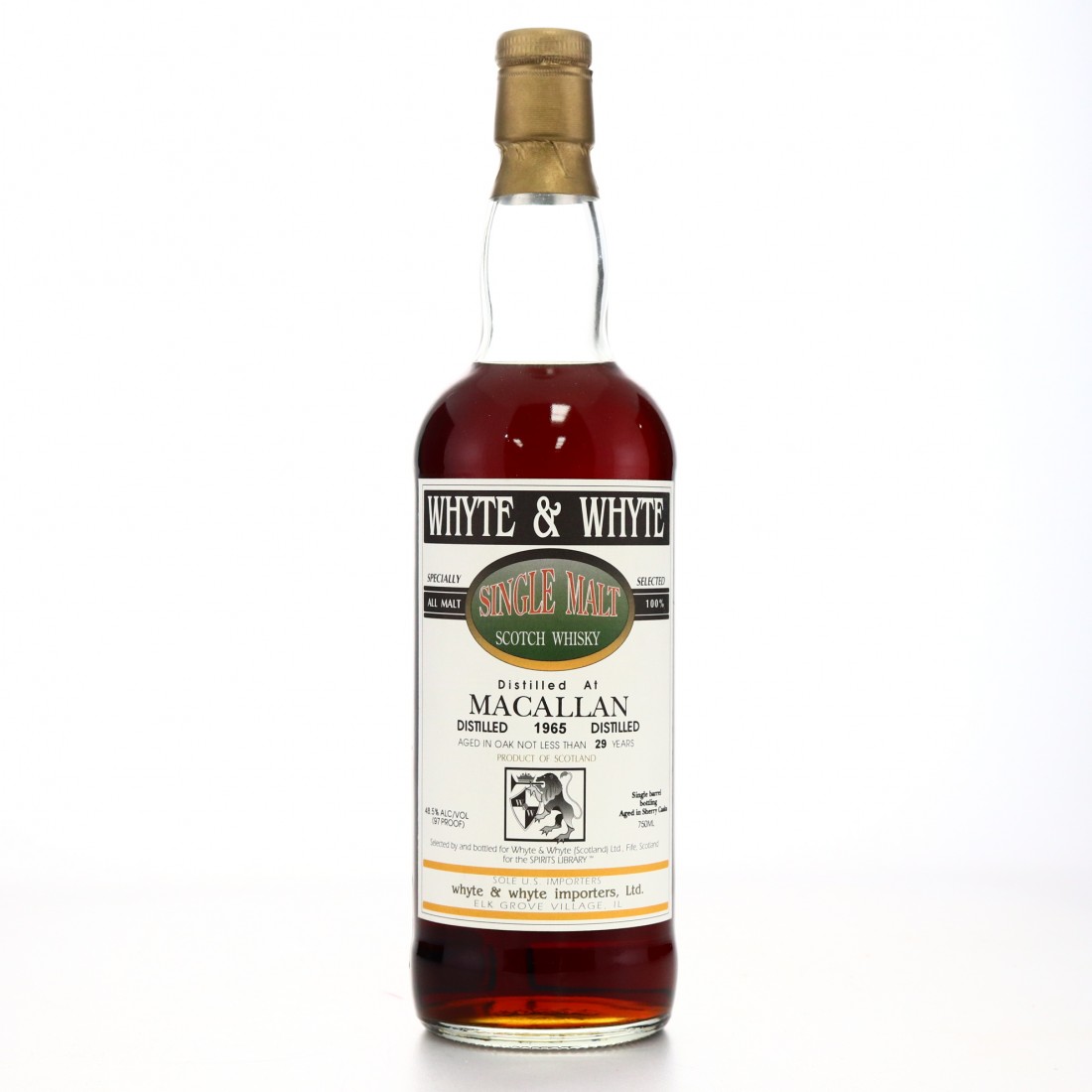 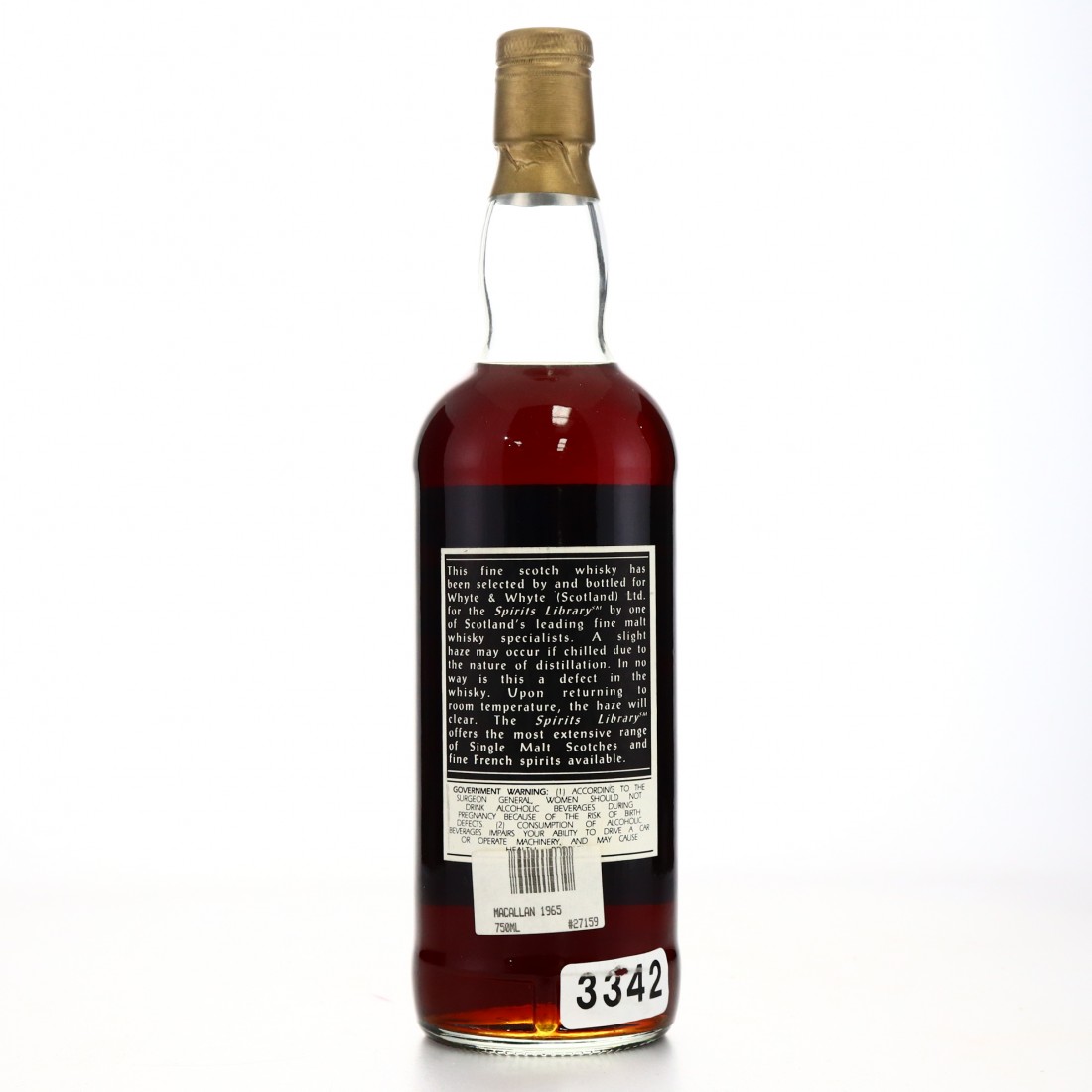 An absolutely spectacular independent Macallan, distilled in 1965 and matured for over 29 years in sherry casks.