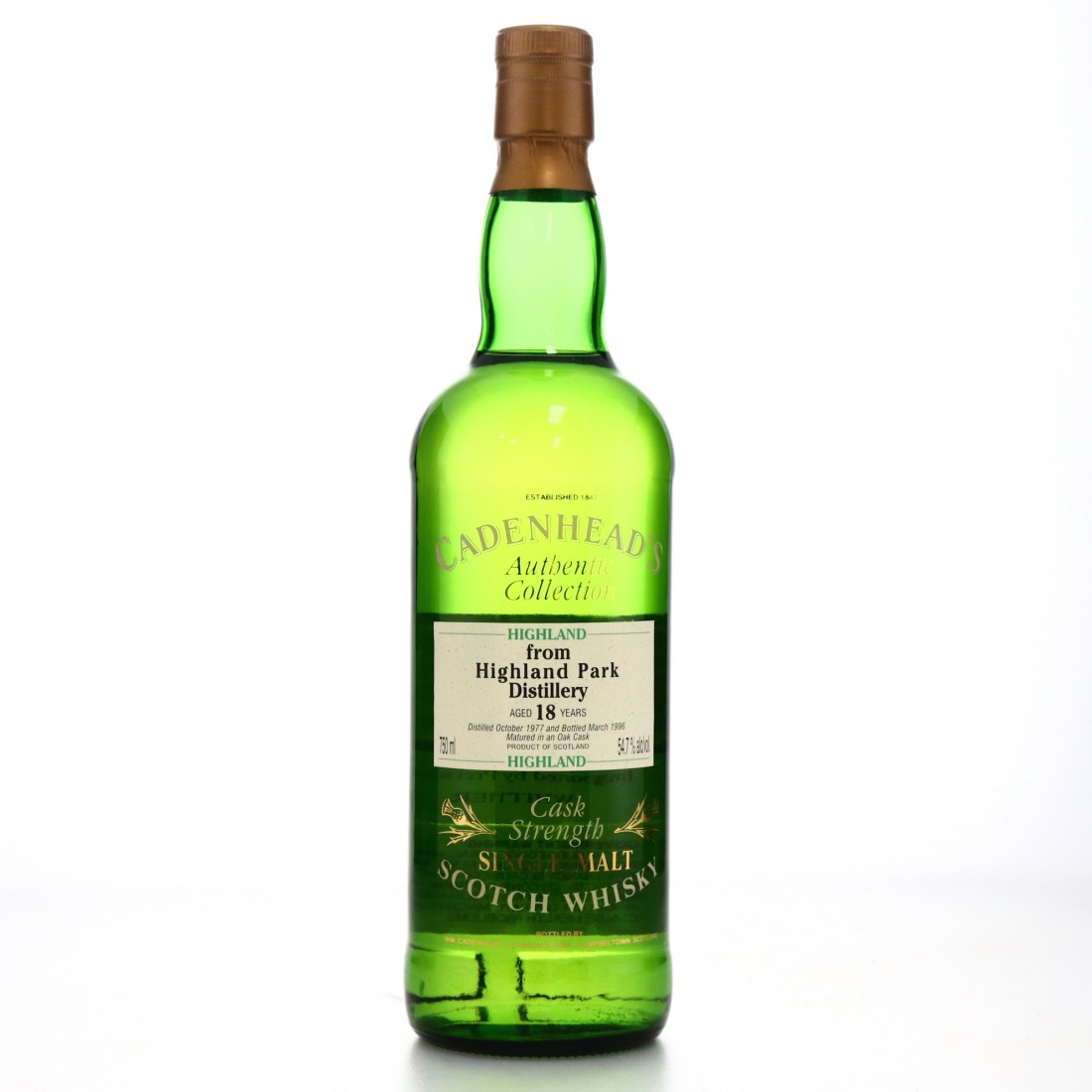 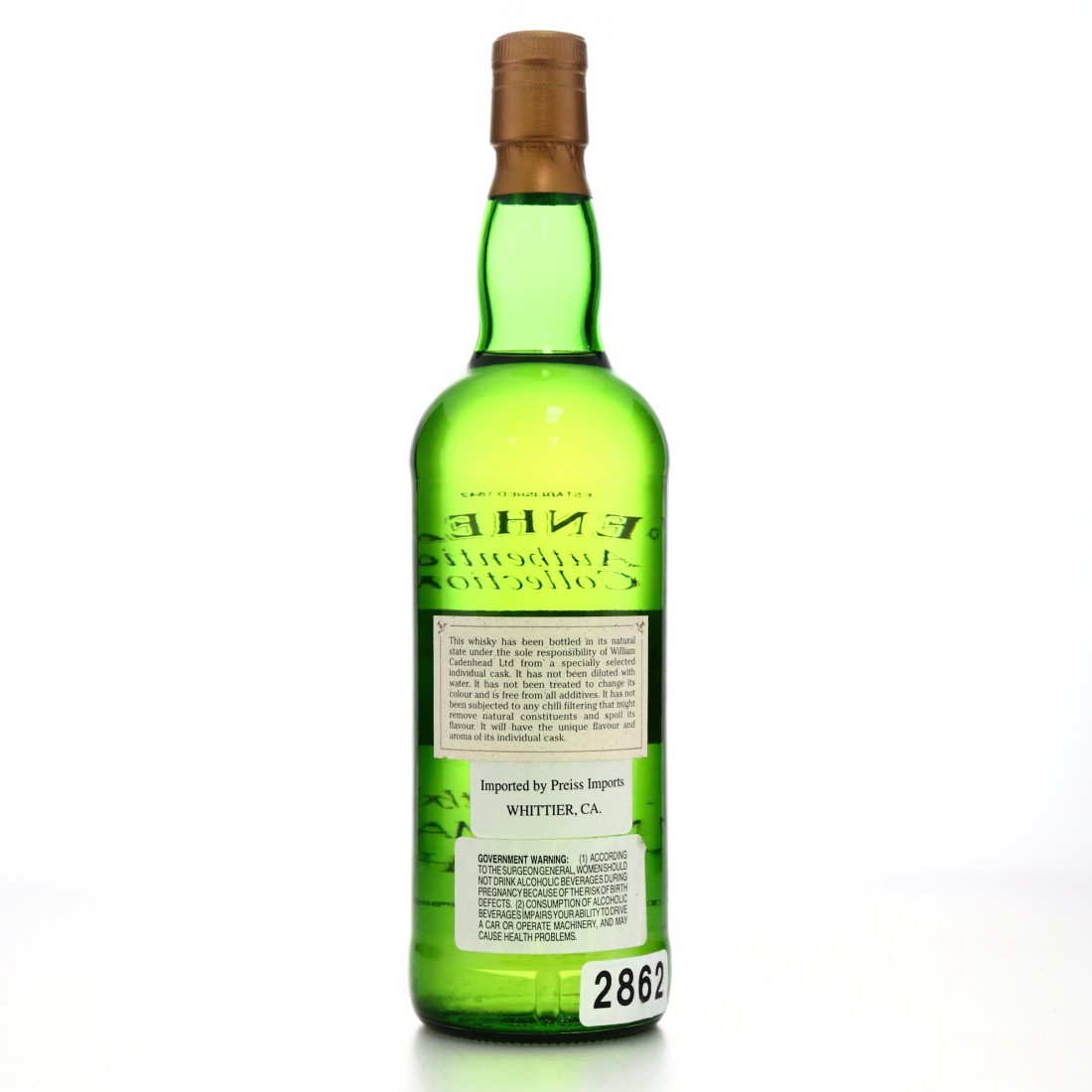 This is an independent bottling, distilled in 1977 and matured for 18 years.