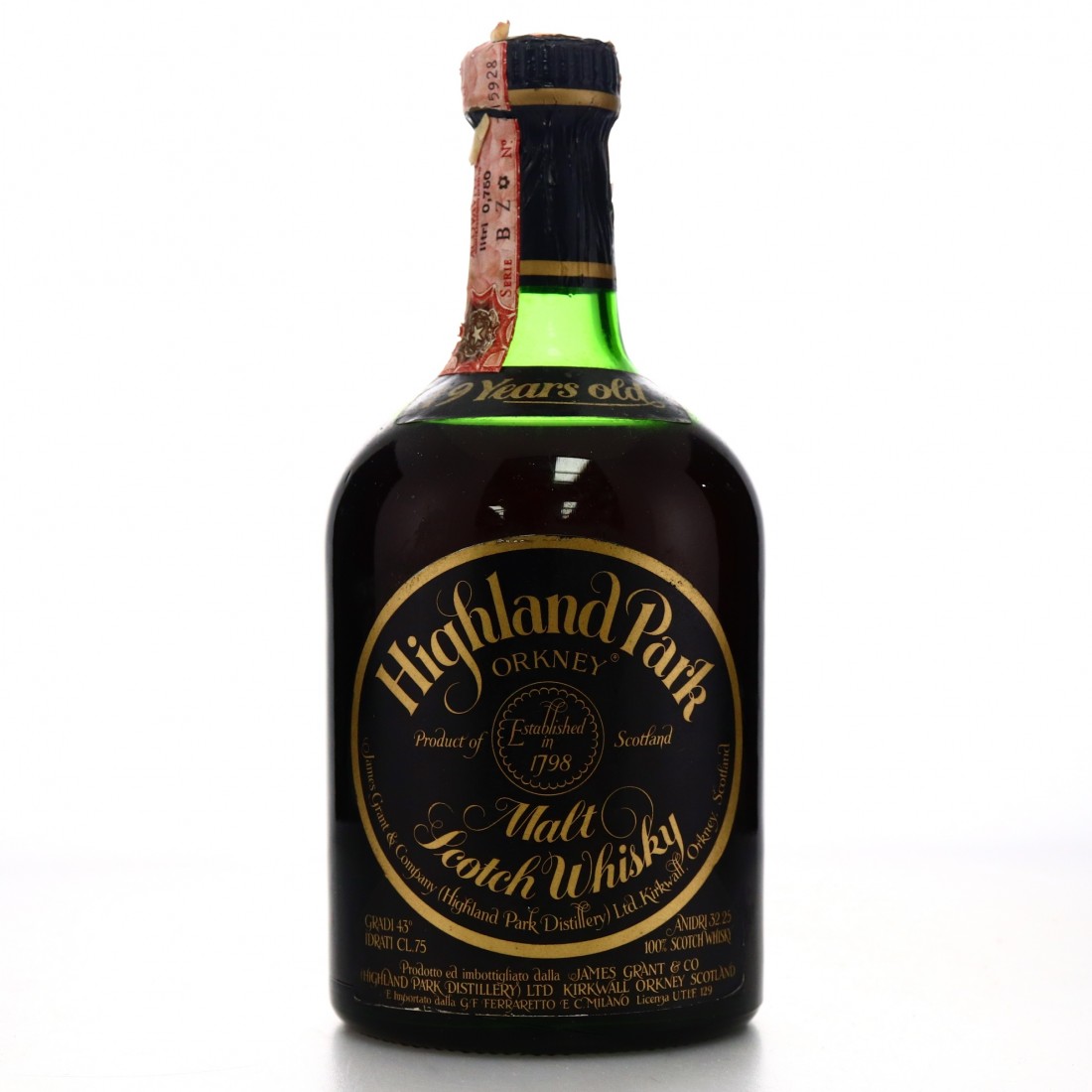 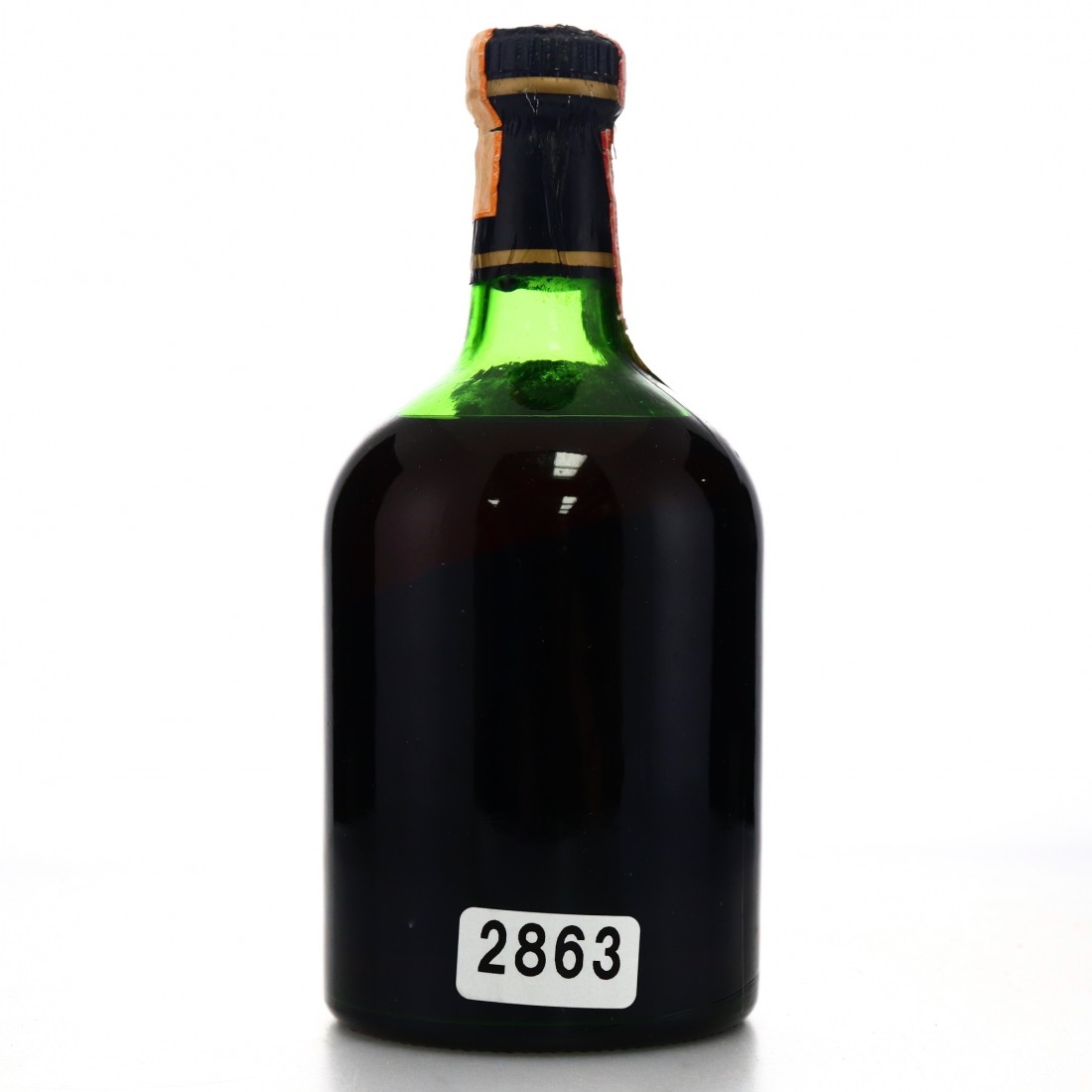 An old official bottling of 19 year old Highland Park for the Italian market. These releases were bottled throughout the 1970s and usually included a neck tag with the vintage stated. It is believed that these 19 year olds were bottled in either 1979 and 1980.