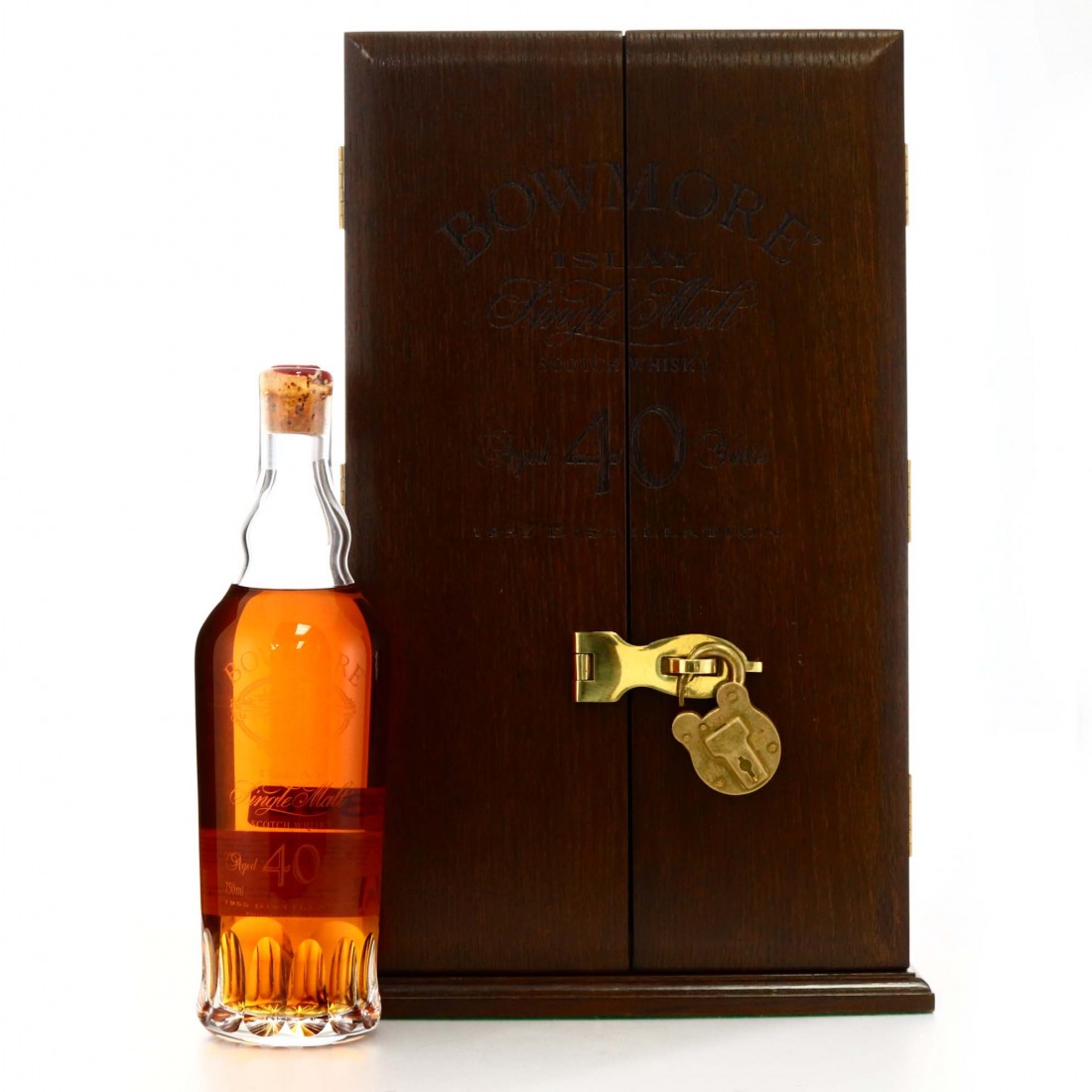 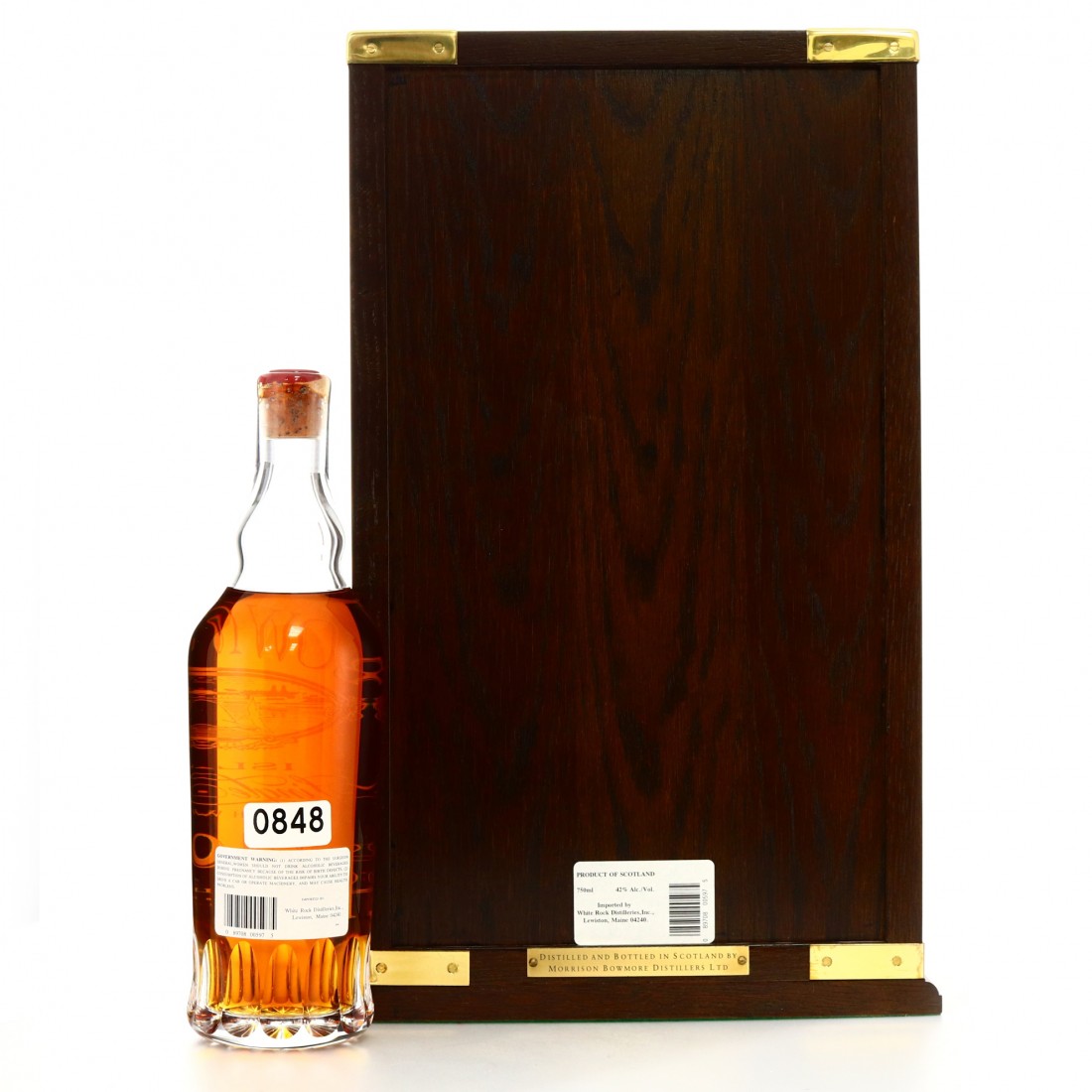 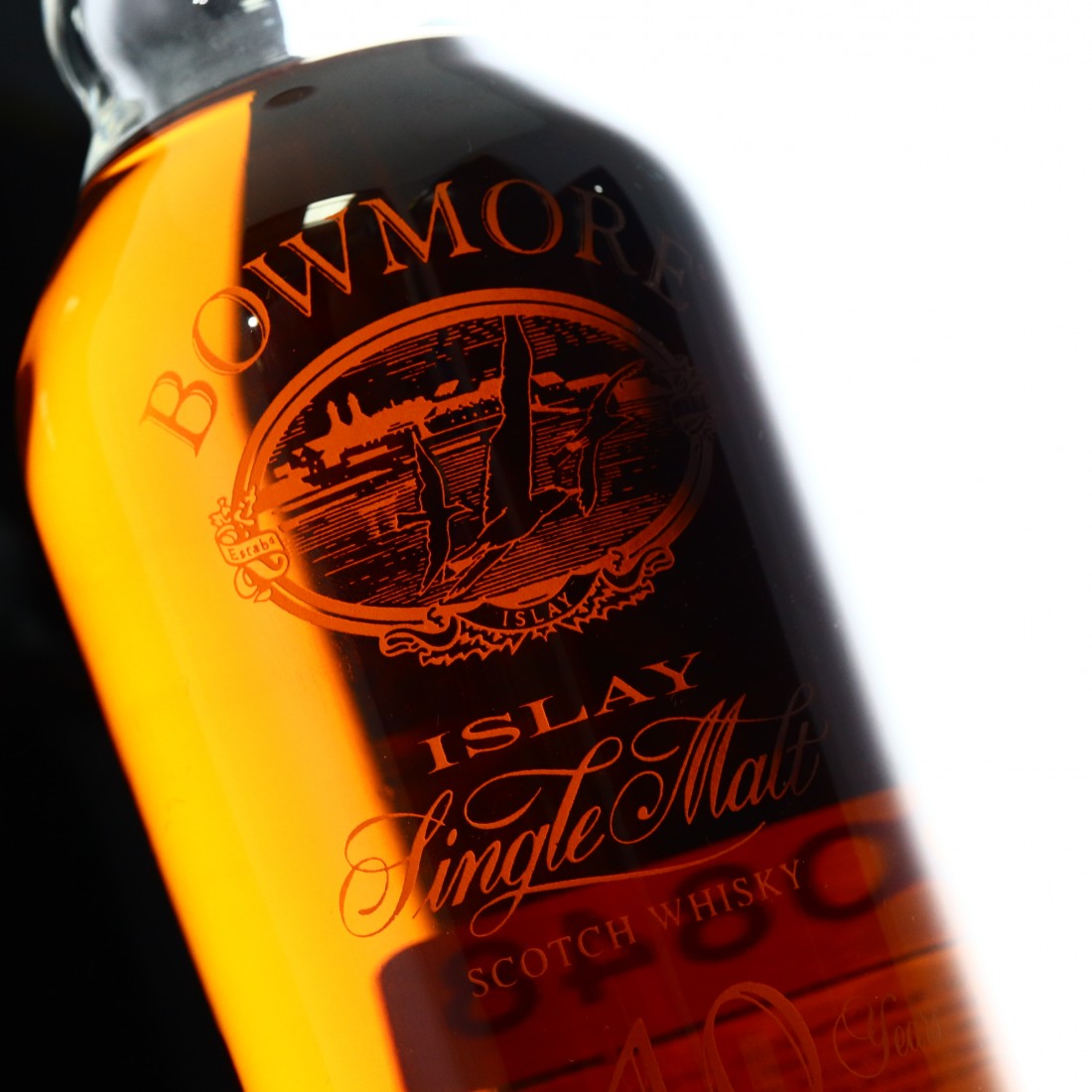 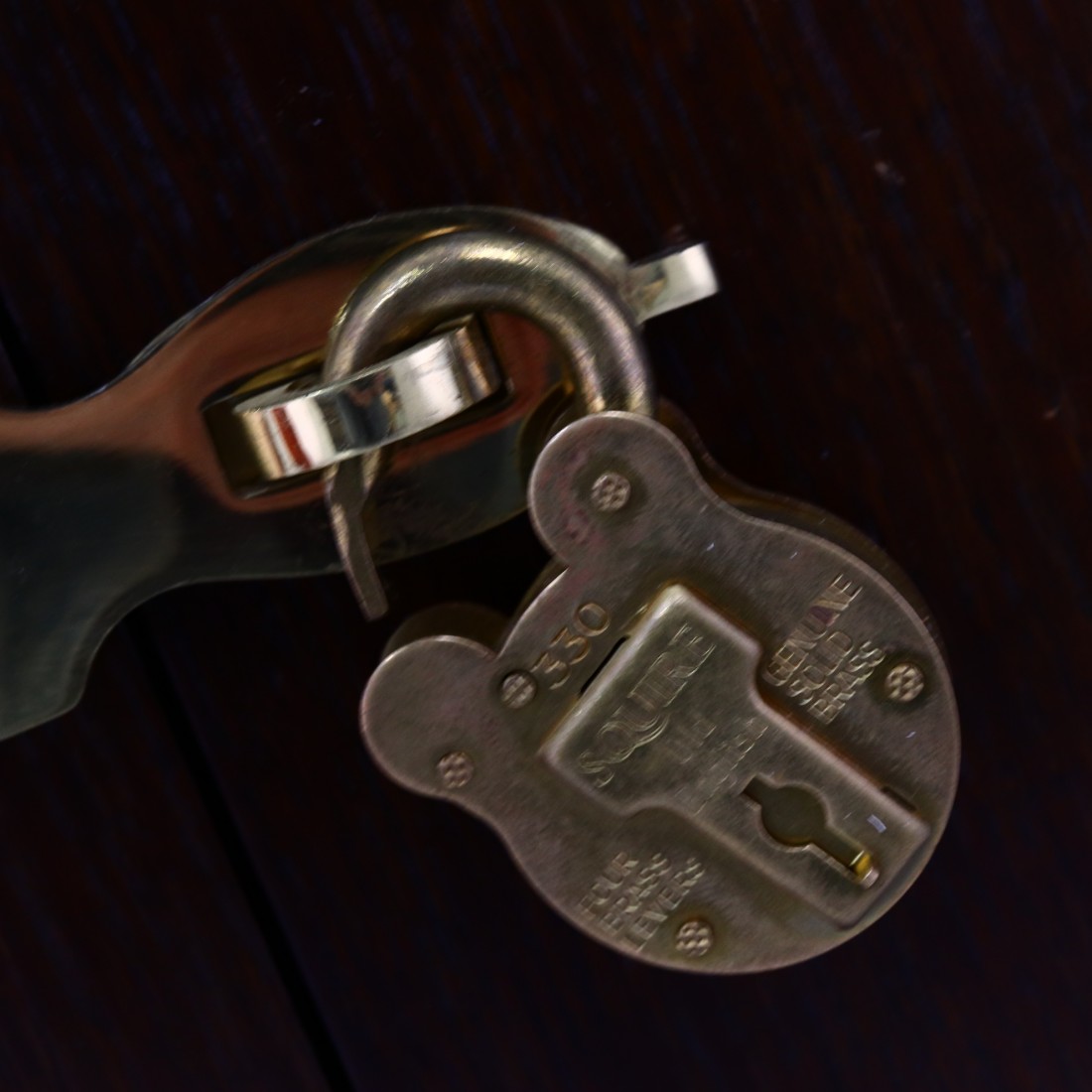 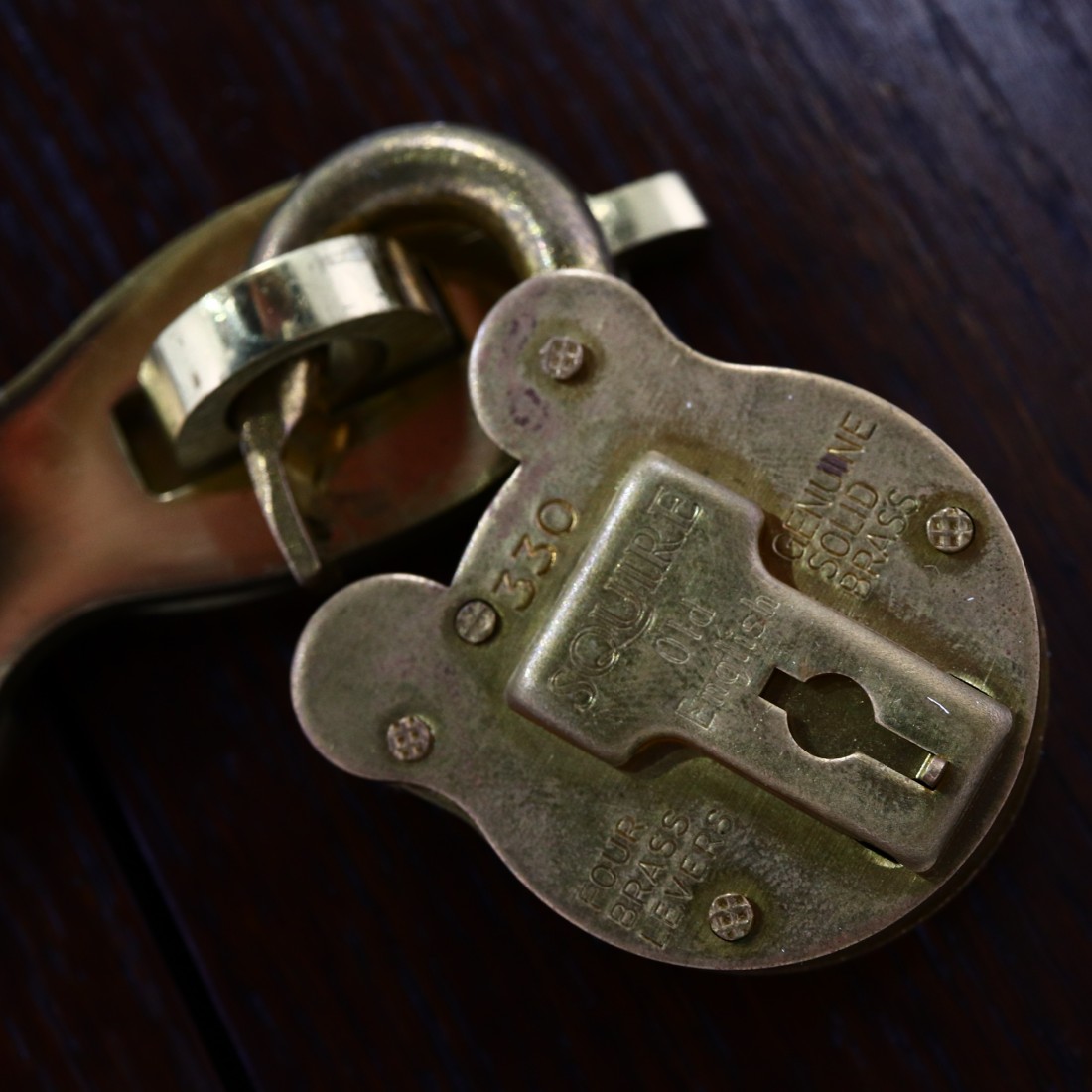 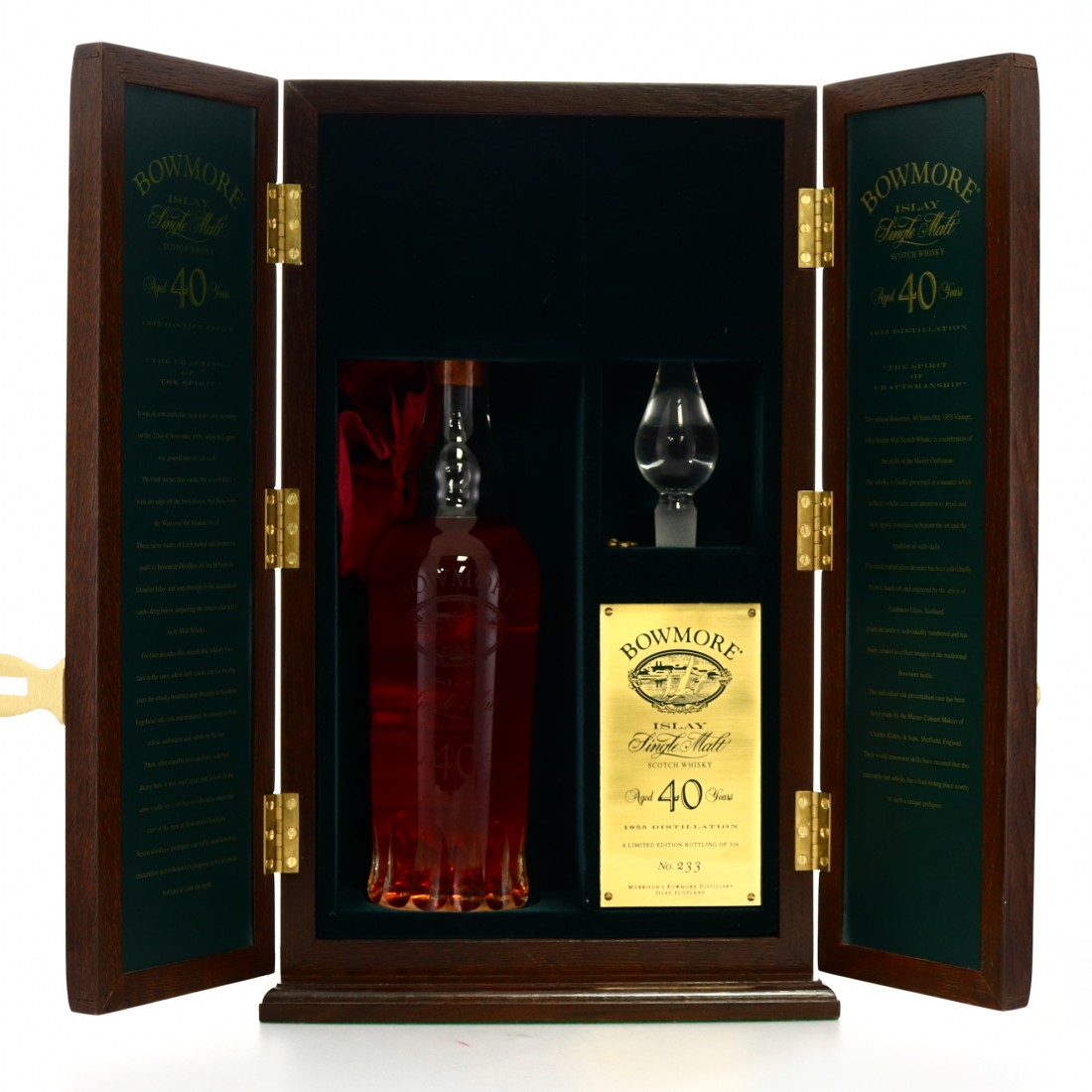 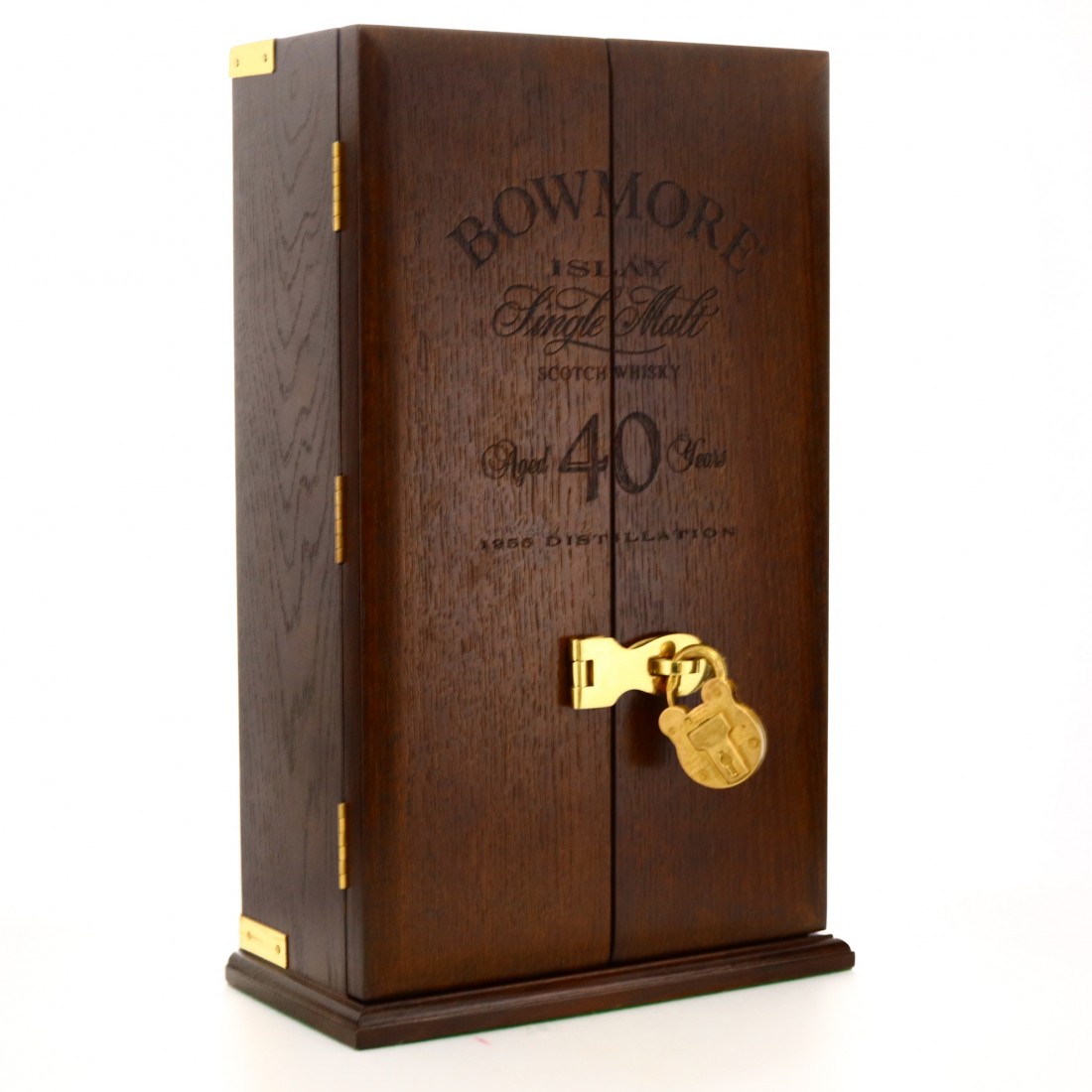 Each glass decanter was individually blown, hand-cut and engraved by the artists of Caithness Glass,and the oak presentation case was hand made by the master cabinet makers of Charles Kirkby & Sons.