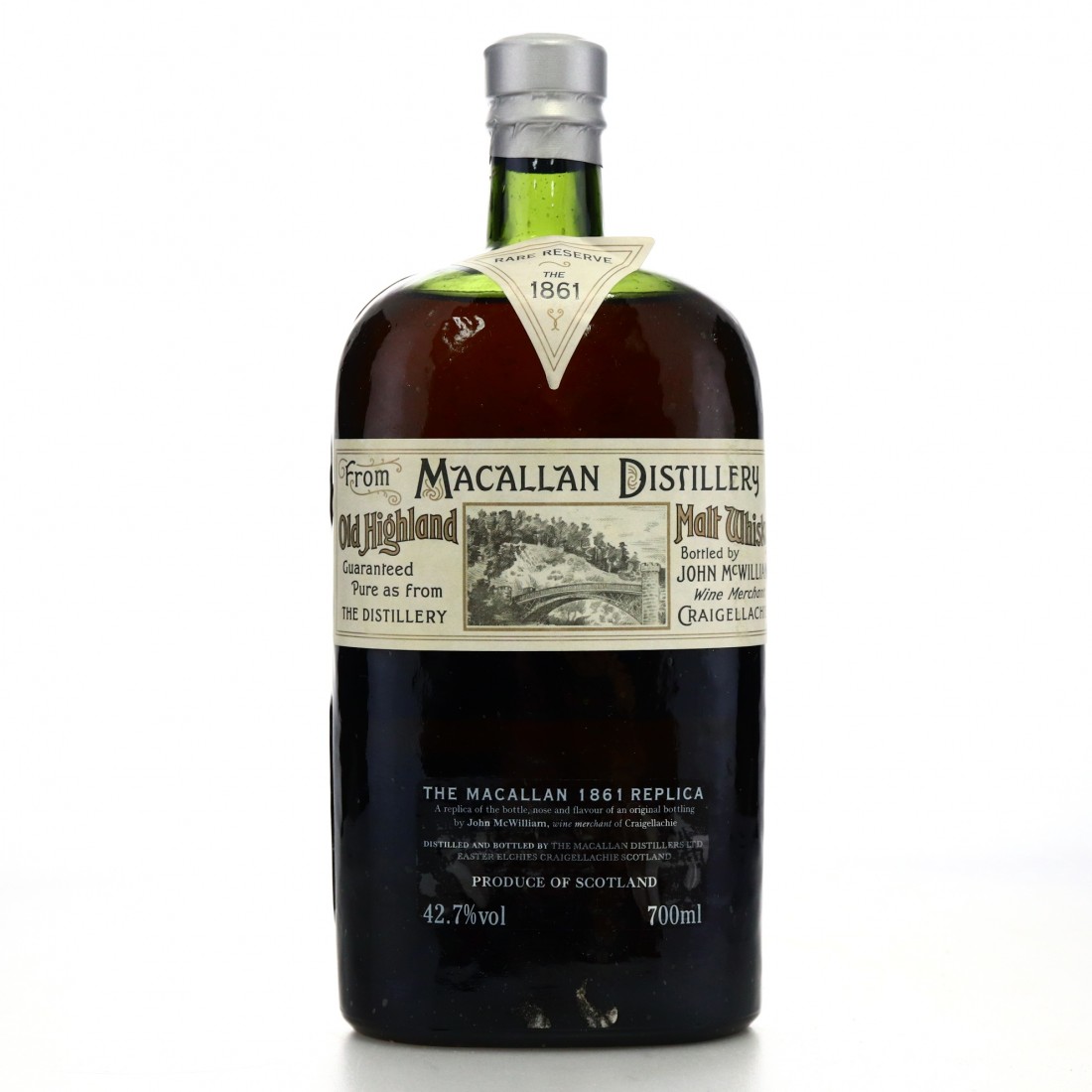 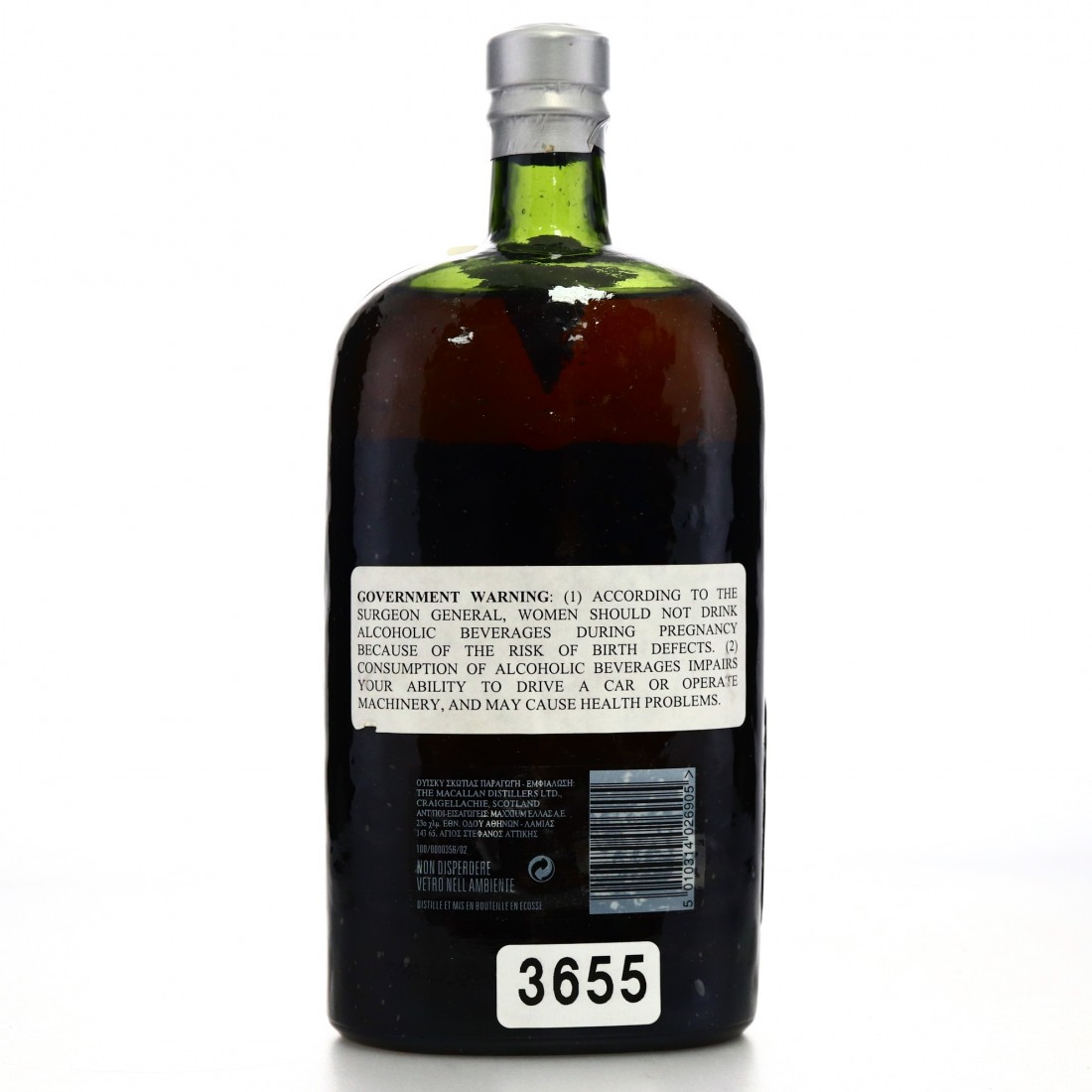 Released in 2002, this replica bottling was created to mimic a bottle of Macallan purportedly produced in 1861. It is one of four releases that also include replicas of bottles from 1841, 1874 and 1876.

The purpose of this series was to re-create the four antique expressions of Macallan in terms of bottle and label design, as well as to be an accurate re-creation of the whisky's nose and flavour. Several years after these replicas were released, it transpired that many of these bottles (which were purchased by Macallan) turned out to be fake. This release was one of those.

Despite this controversy, the collectability of these releases has only increased. 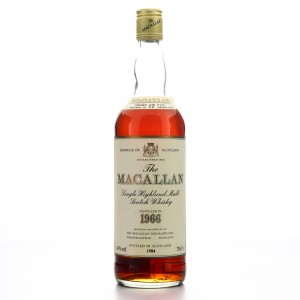 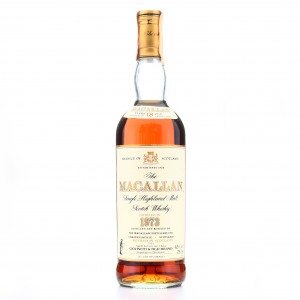 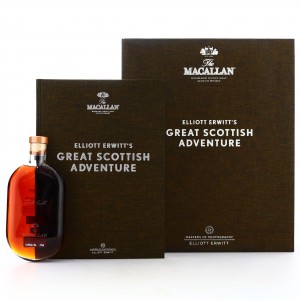 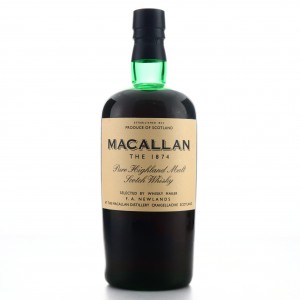