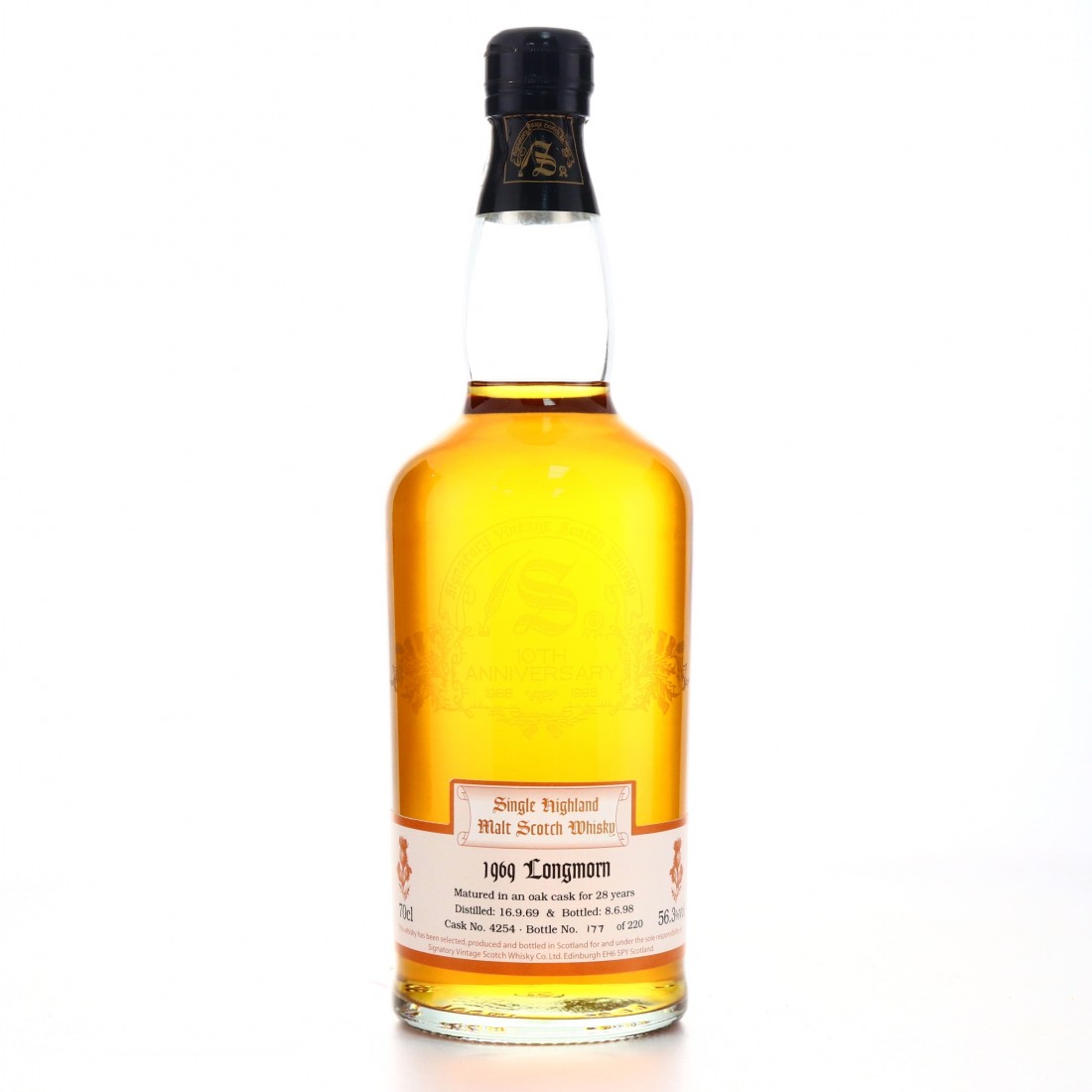 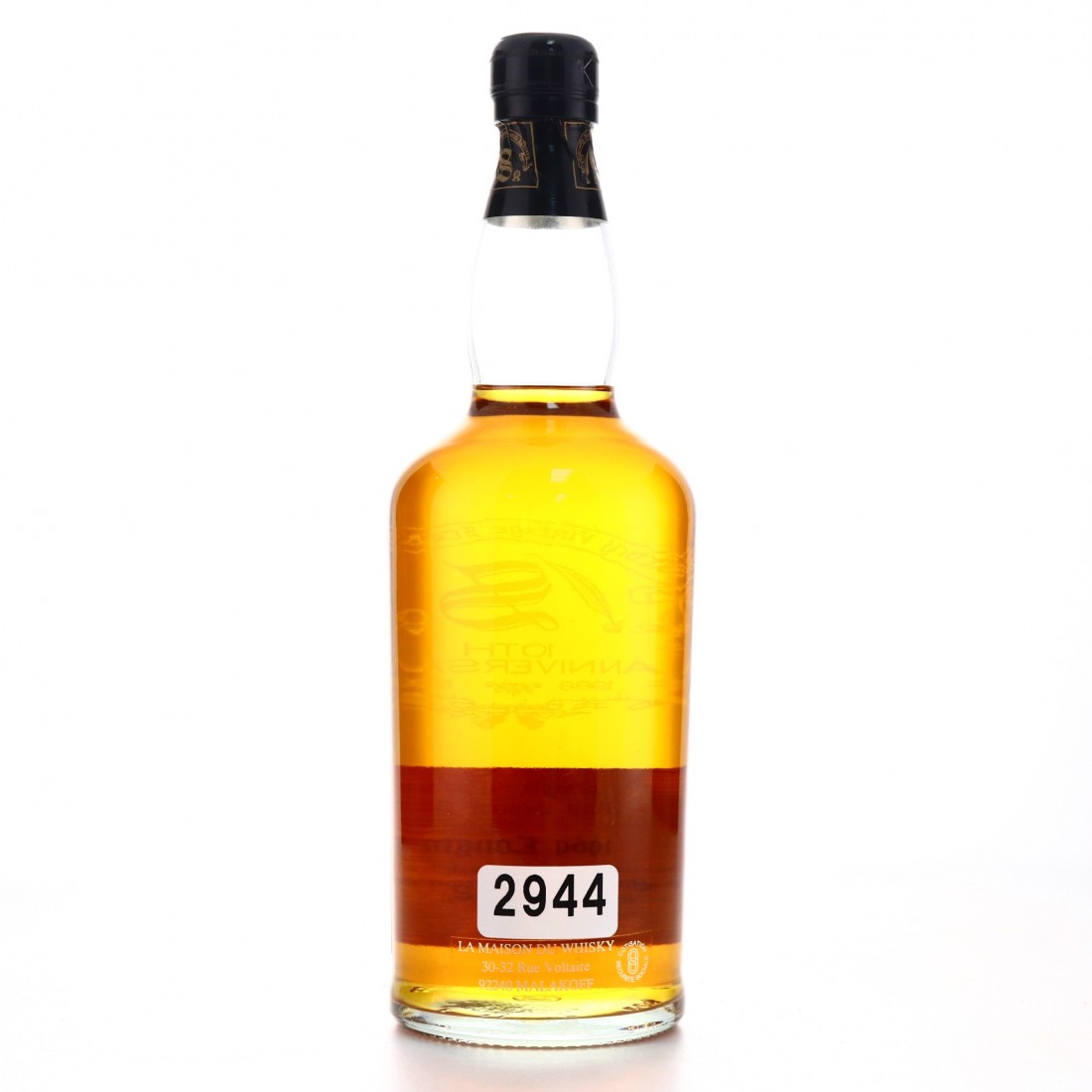 This single cask was distilled on 16th September 1969, and bottled on the 8th June 1998 by Signatory Vintage to celebrate the company's 10th anniversary.