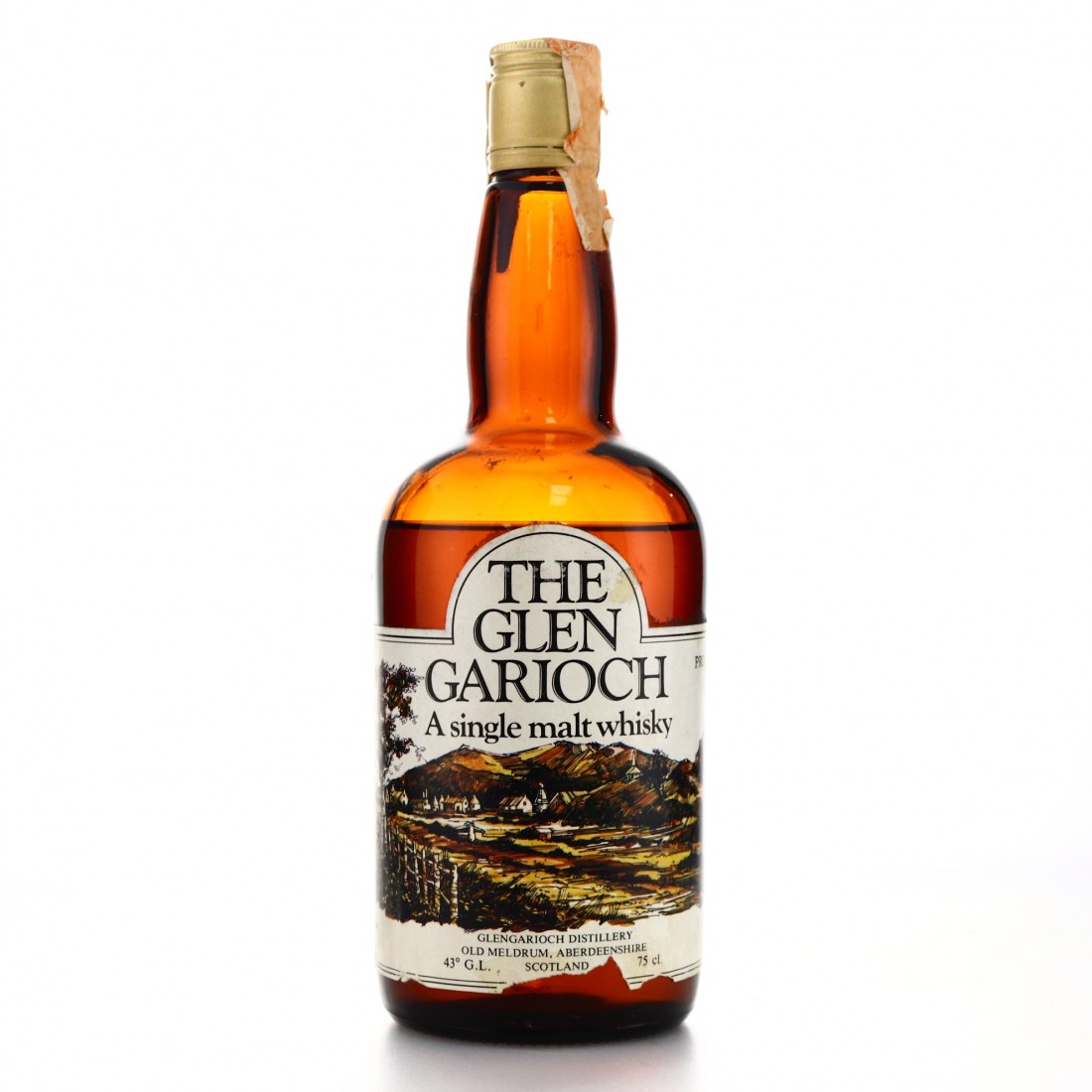 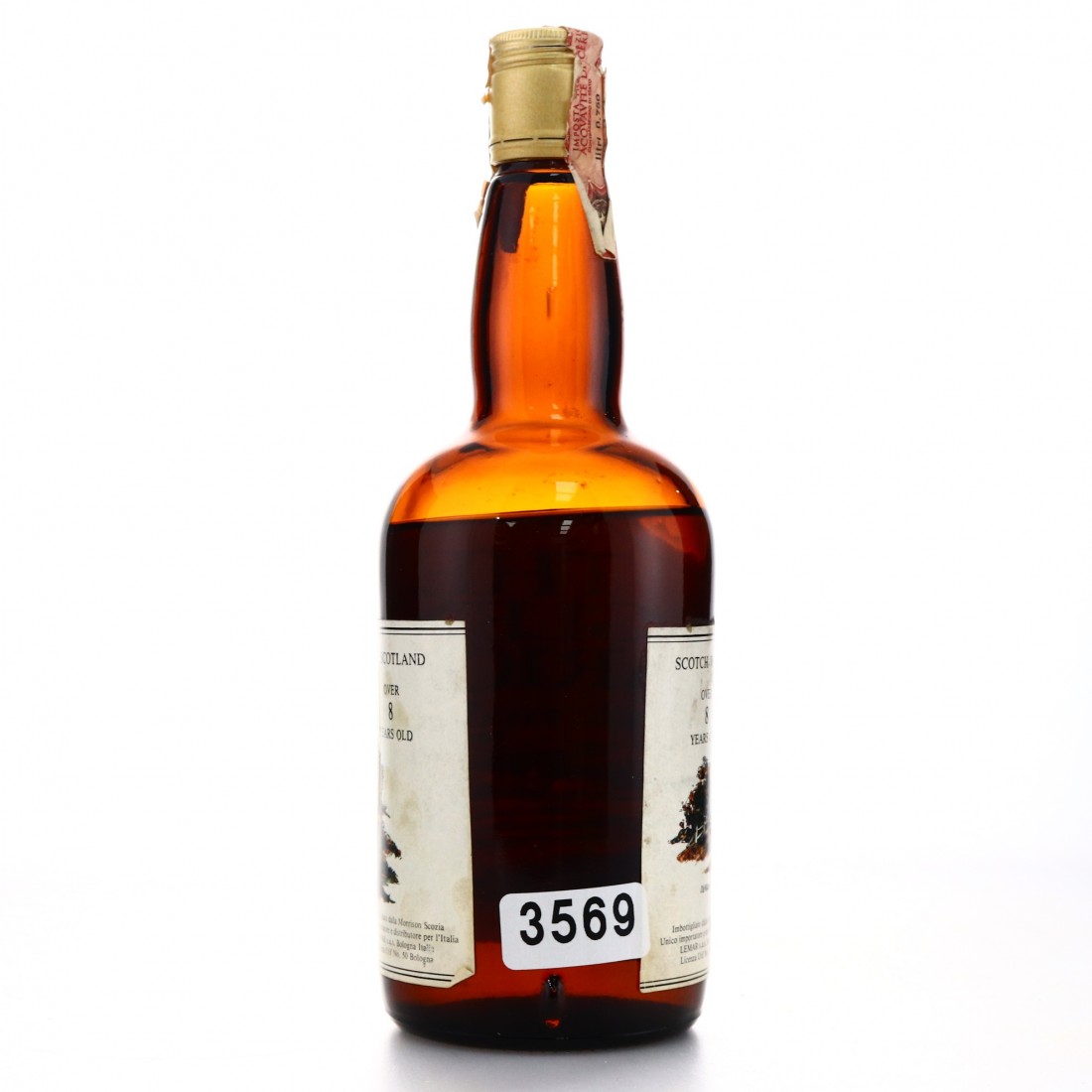 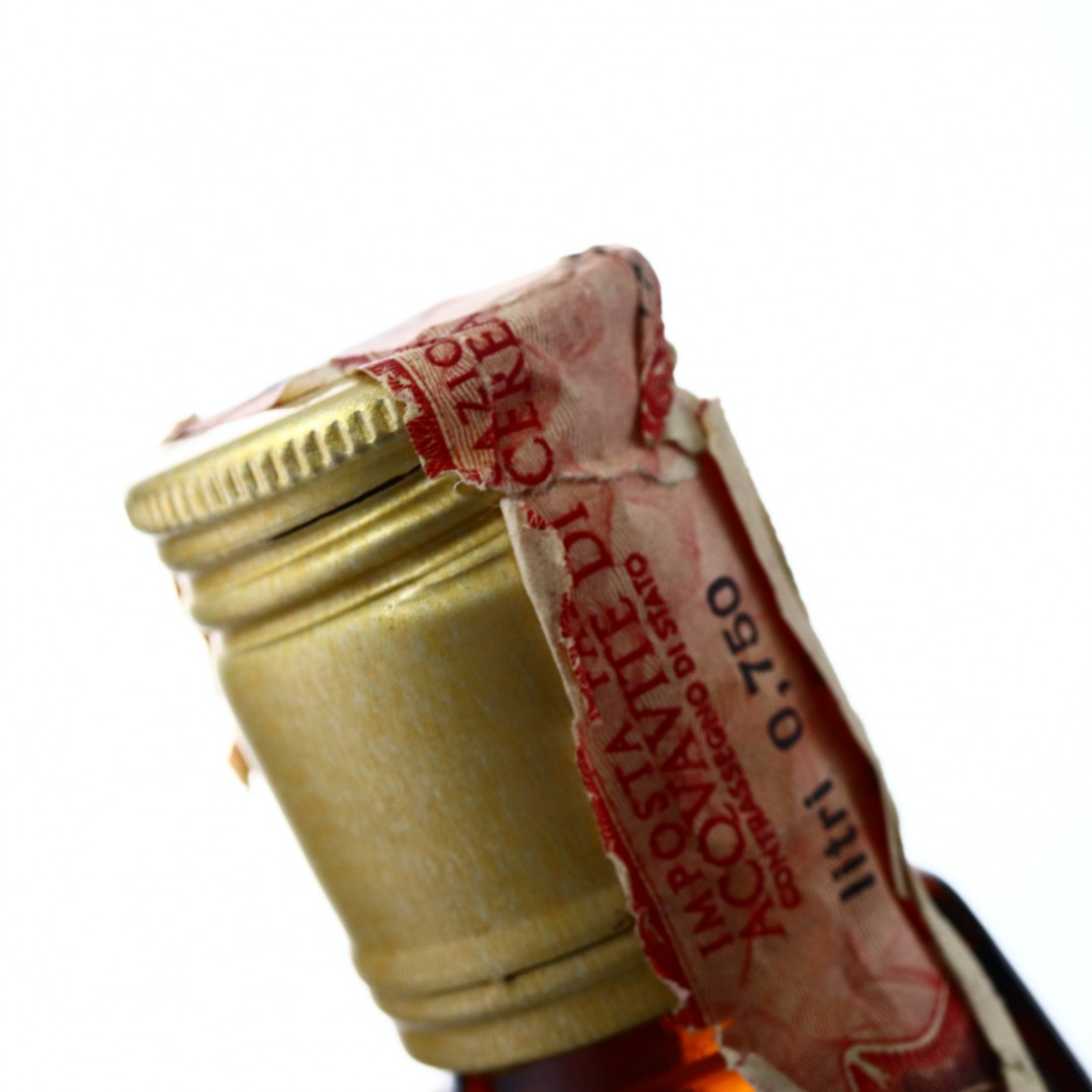 Imported to Italy by Lemar.