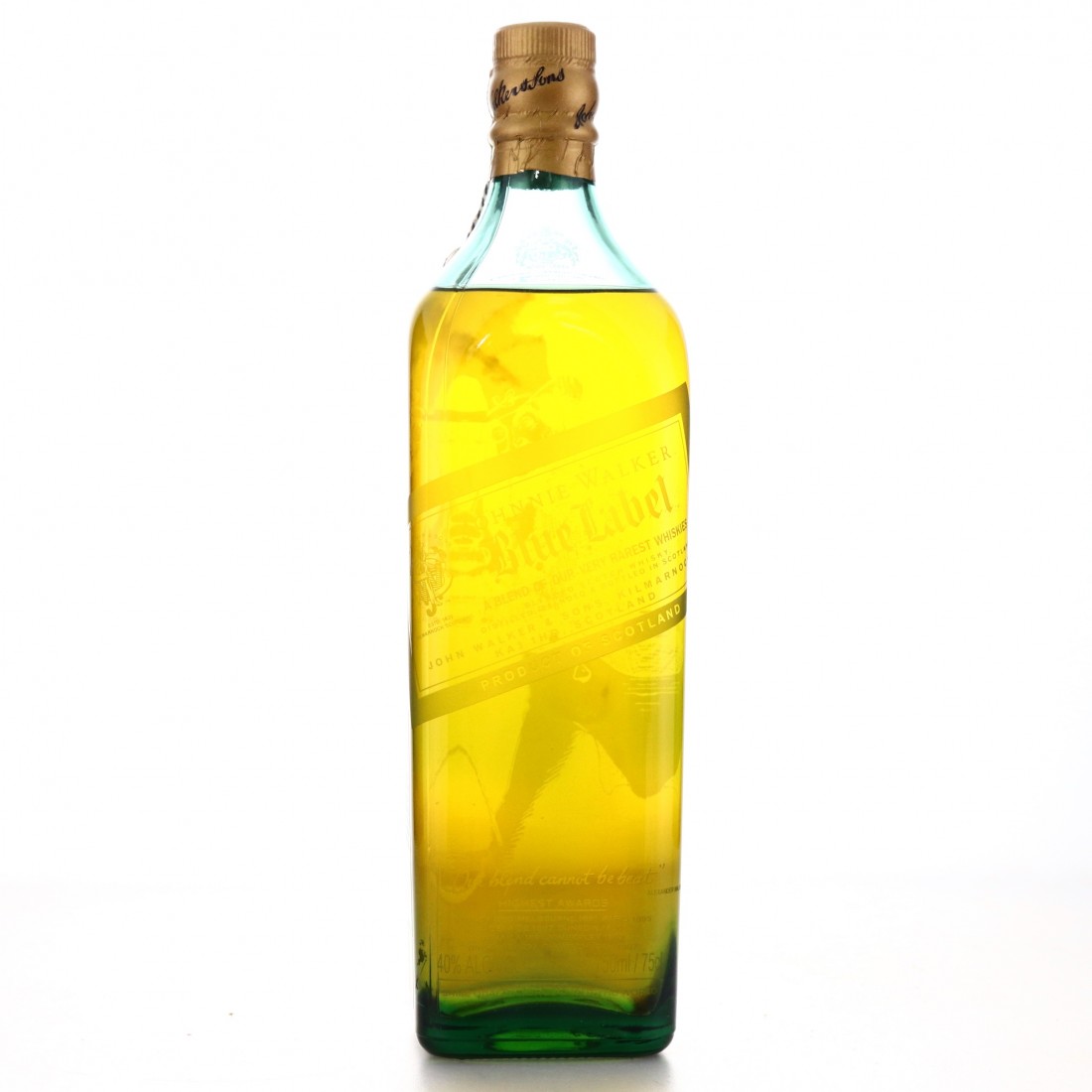 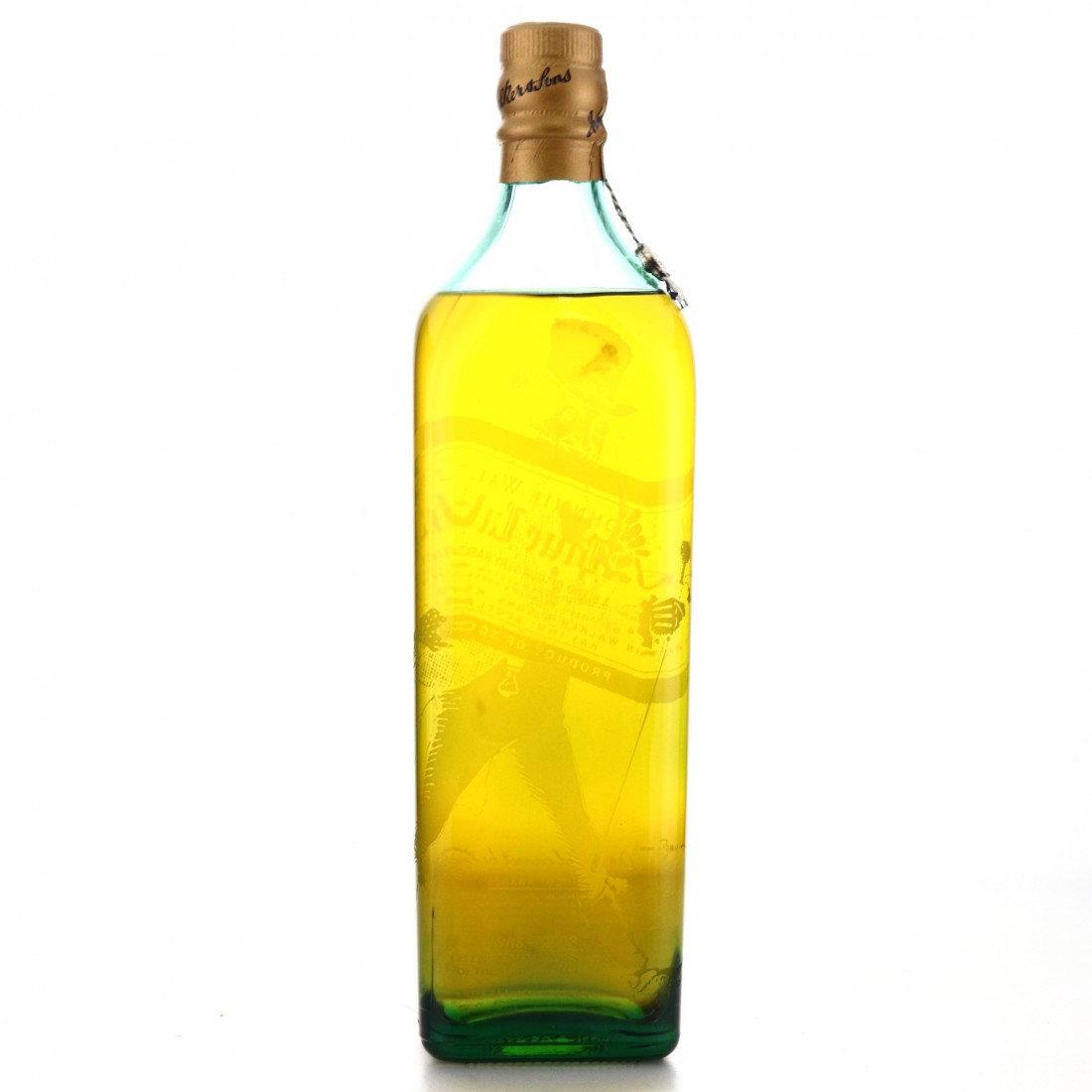 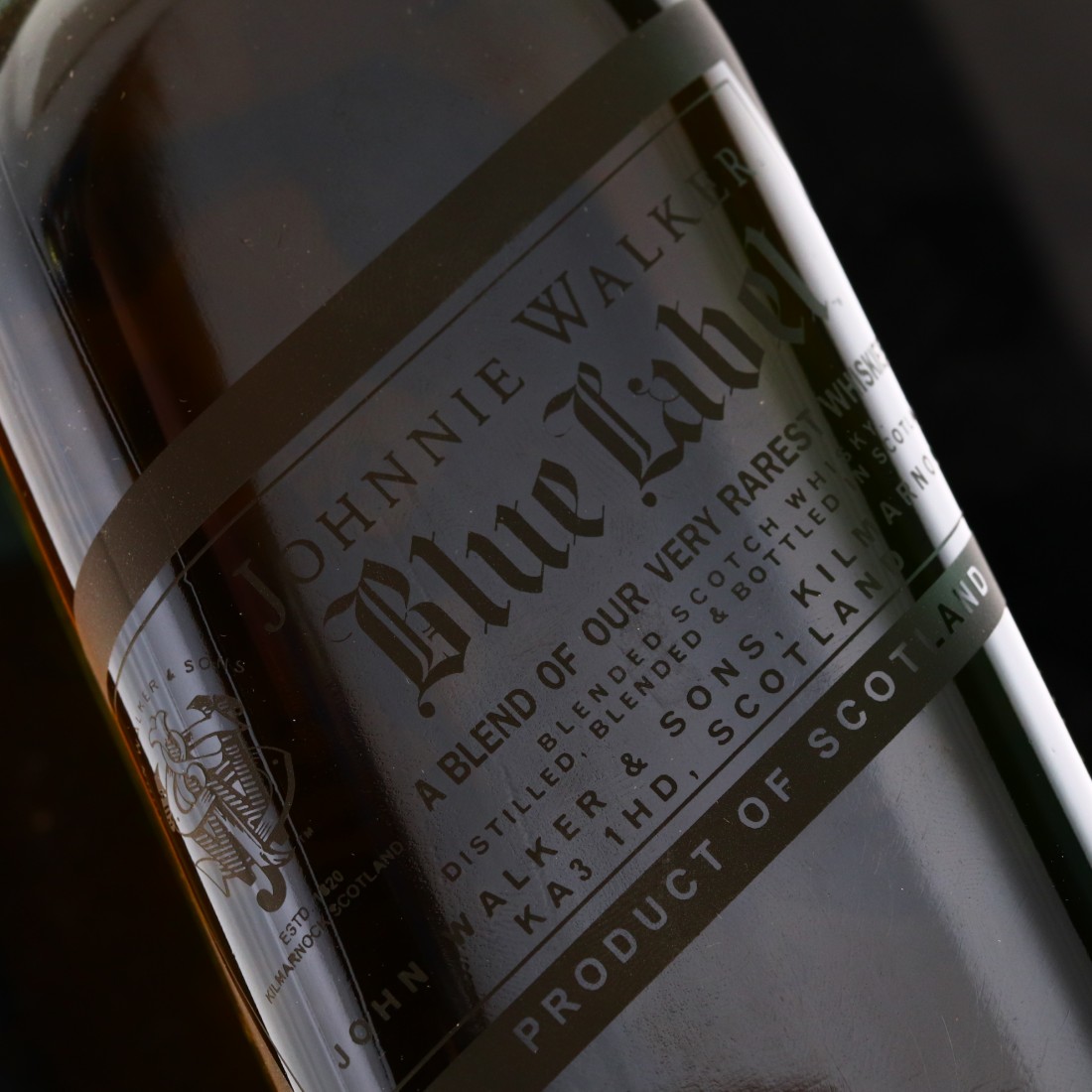 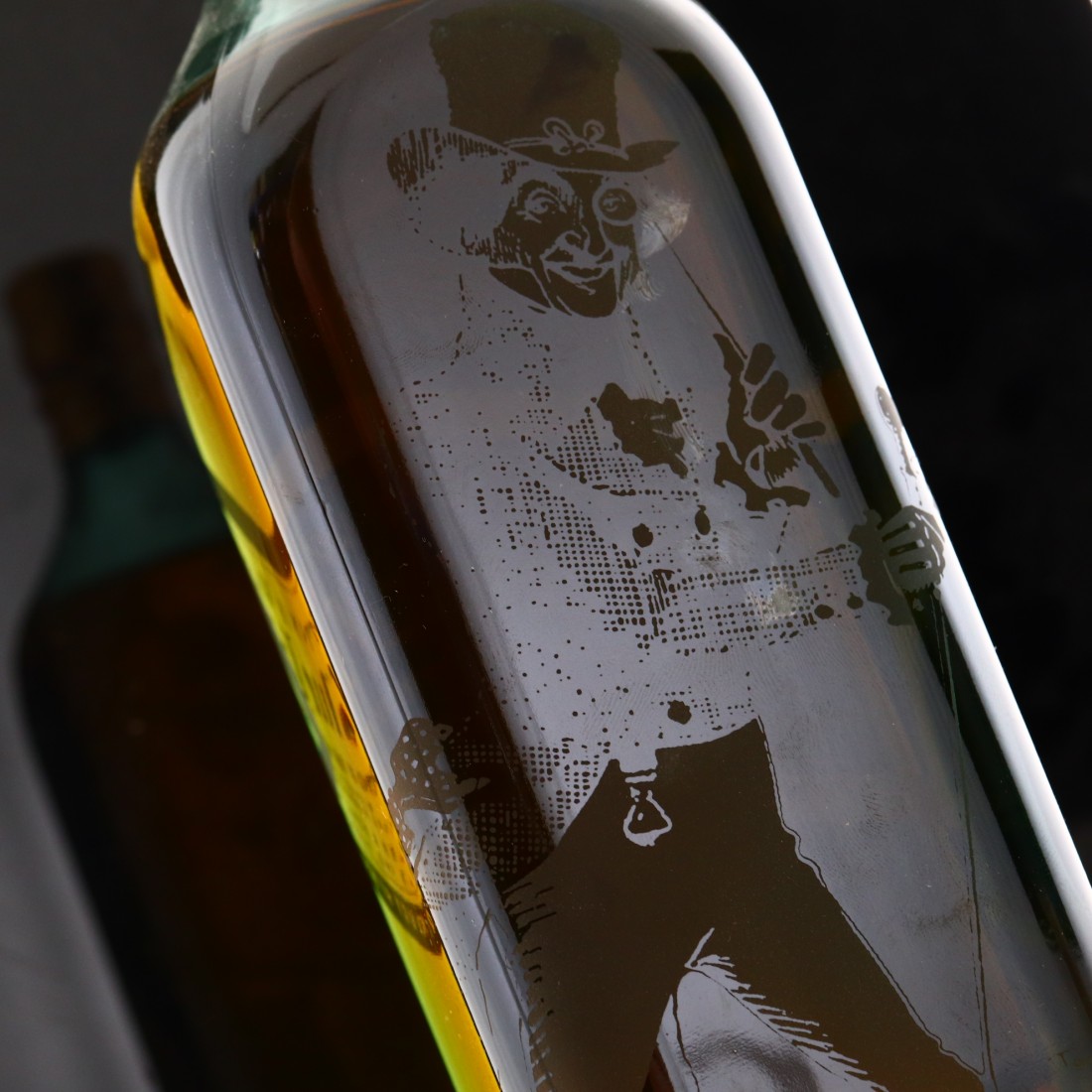 This is a 2008 special release of the Blue Label blend, bottled to commemorate the centery of the "striding man" logo. The instantly-recognisable motif underwent several design iterations over those years, most notably in 1999 when his direction of travel was changed from striding right-to-left, to left-to-right, part of their "Keep Walking" advertising campaign, and emblematic of a feeling of positivity heading into the new millennium.