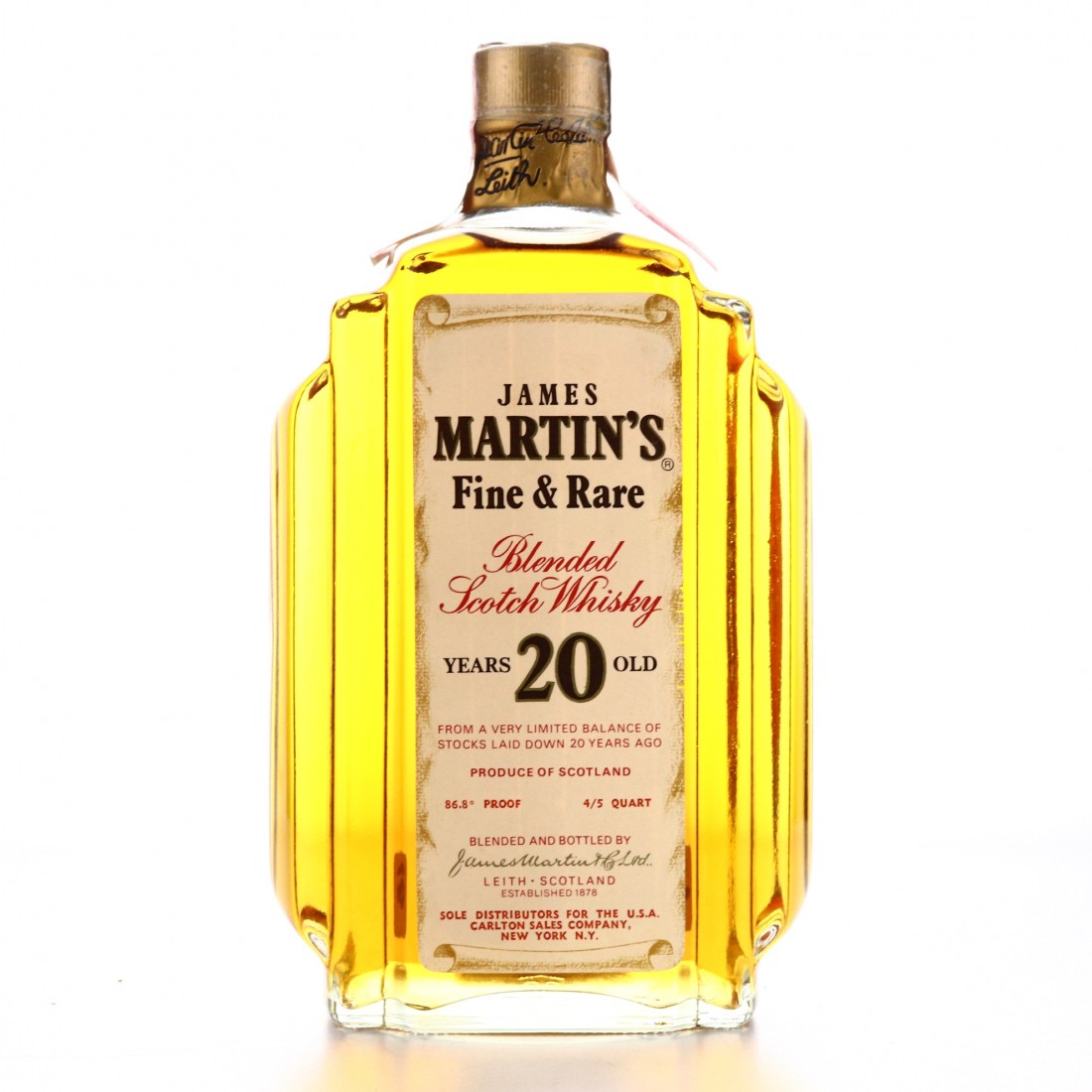 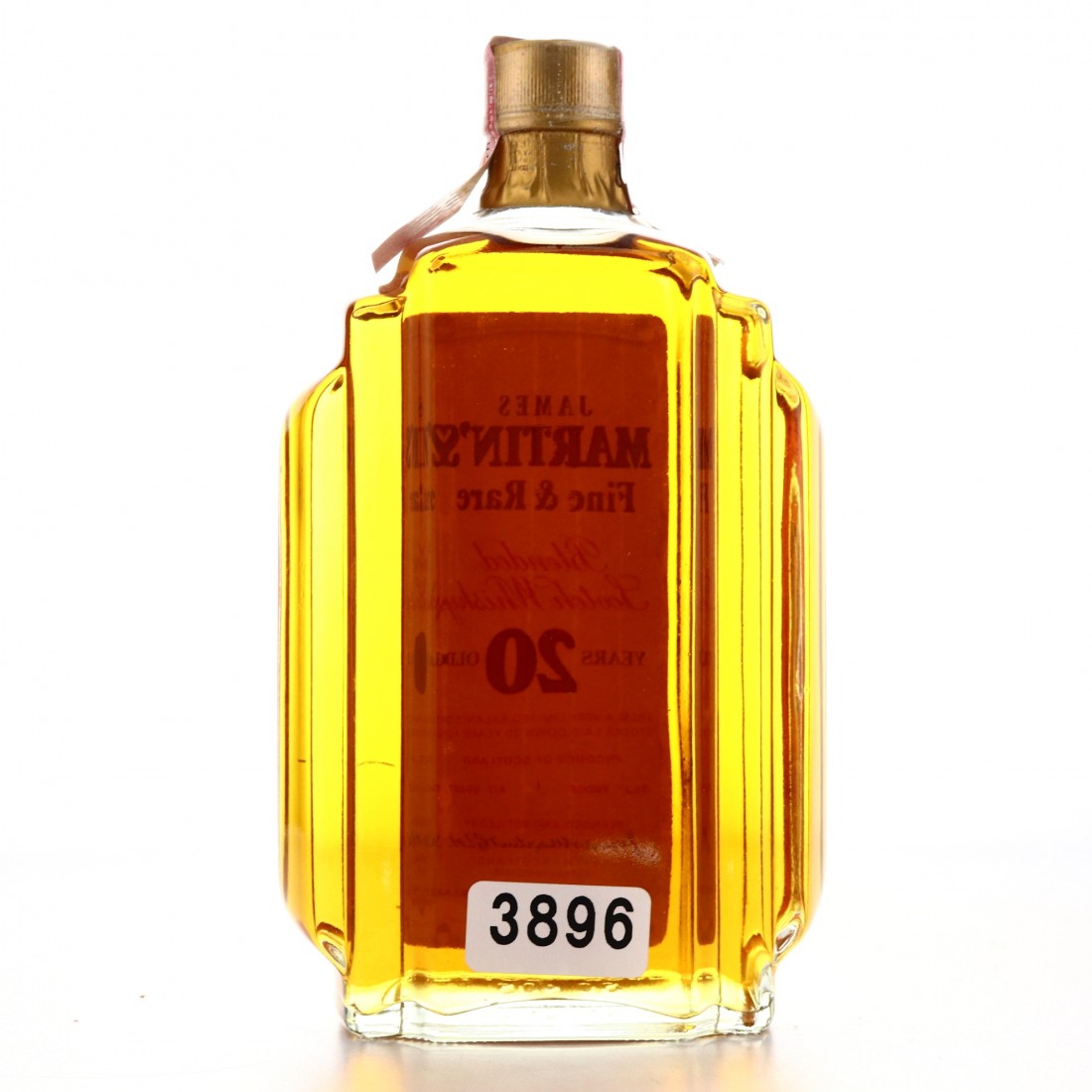 James Martin's is a blended Scotch brand, introduced in the late 19th century and historically produced using malt from Glenmorangie. The blends were produced predominatly for export, and they dominated the US market in the early post-Prohibition landscape. Much of the whisky stock aboard the SS Politician (of Whisky Galore fame) when it ran aground in 1941 was James Martin's. The brand was discontinued by LVMH when they bought over Glenmorangie in 2004.

Many of the James Martin blends have been highly acclaimed by whisky authors such as Michael Jackson and Dave Broom.