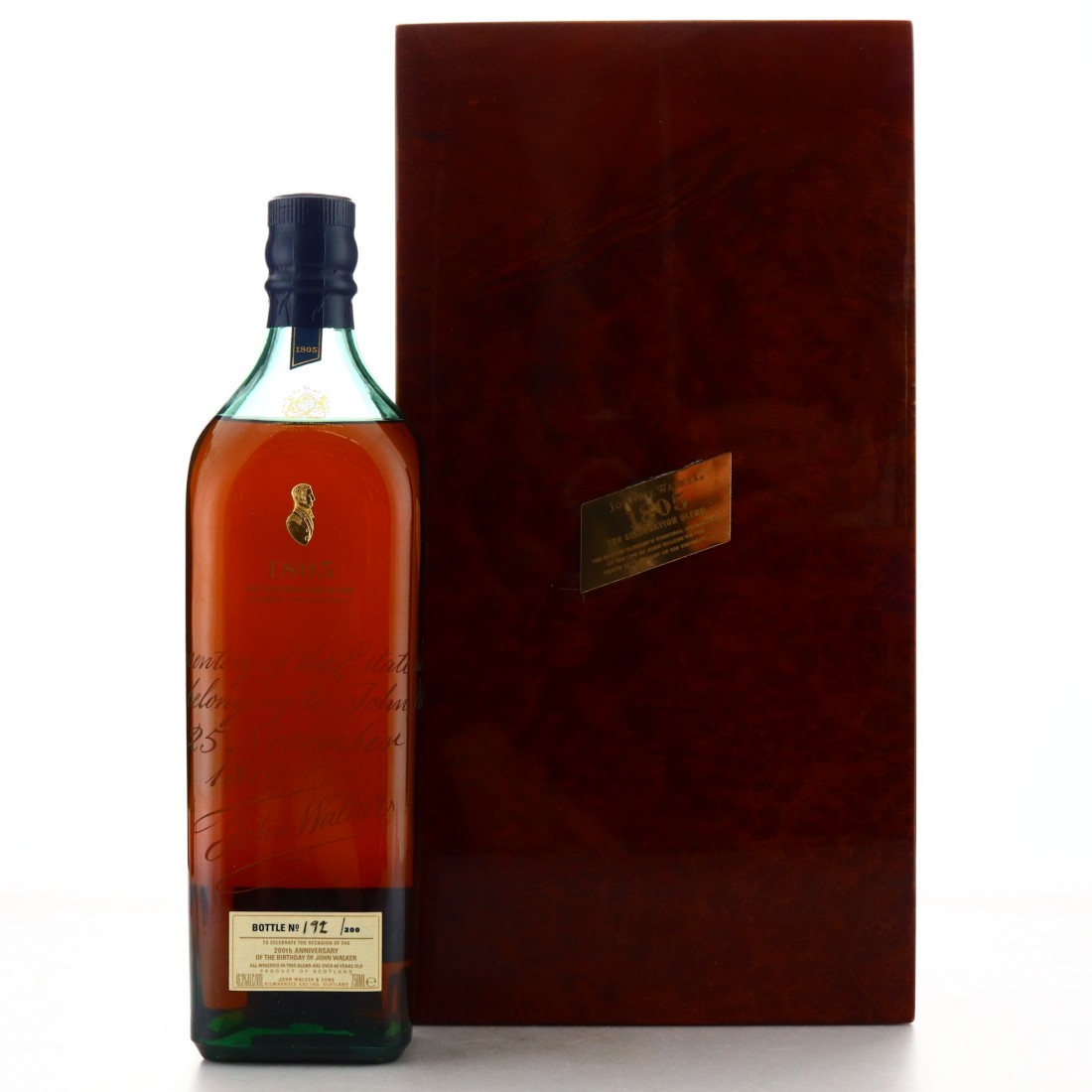 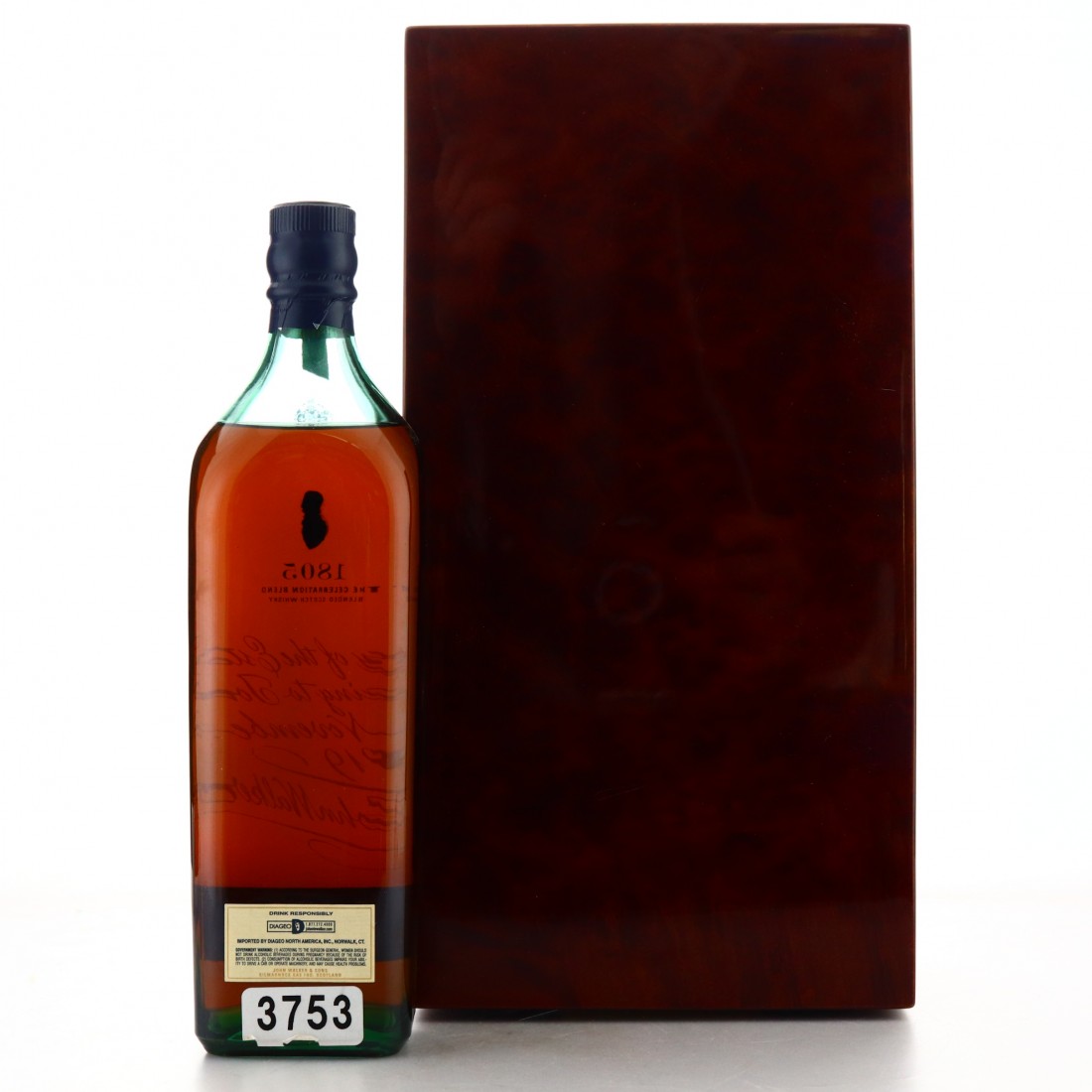 The 1805 is a near mythical bottle of Johnnie Walker, created by Jim Beveridge as one of the rarest and exclusive whiskies to mark the 200th anniversary of John Walker's birthday.

This was never intended for public sale as all of the bottles were gifted to people who (in the company's opinion) ‘made a significant contribution to modern life,’ the company has never divulged this list.

This very limited whisky was produced from only 9 casks, all aged between 45 and 70 years old and limited to only 200 bottles. 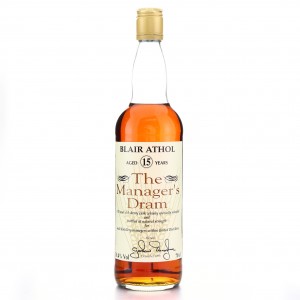 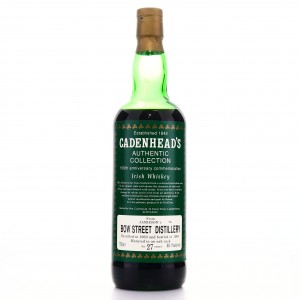 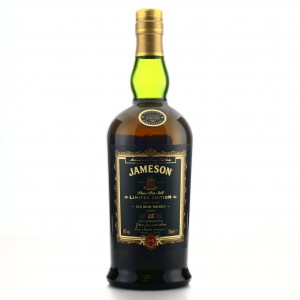 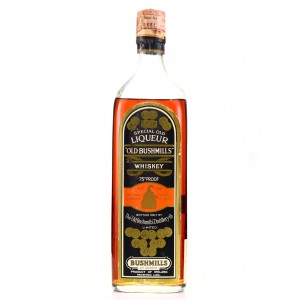