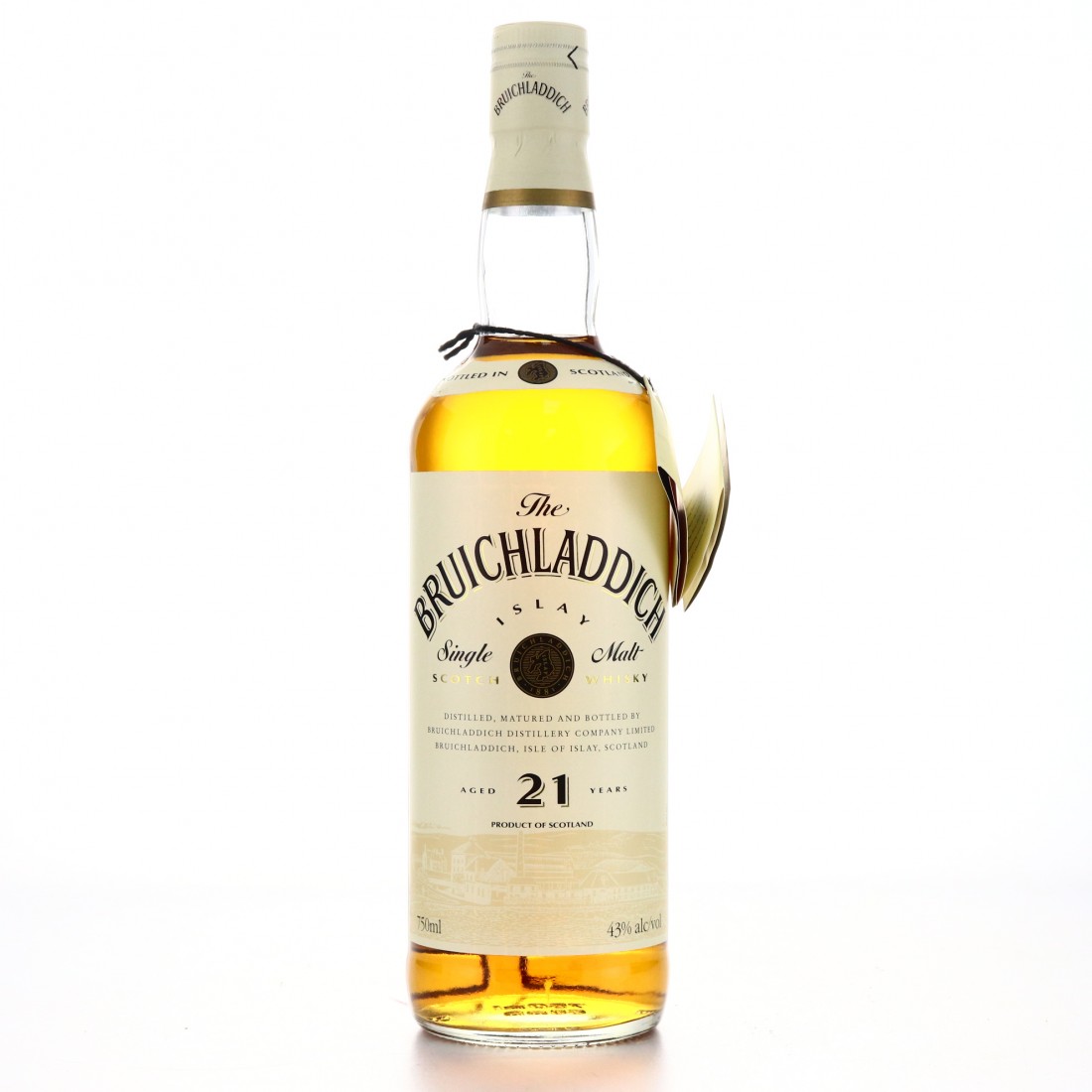 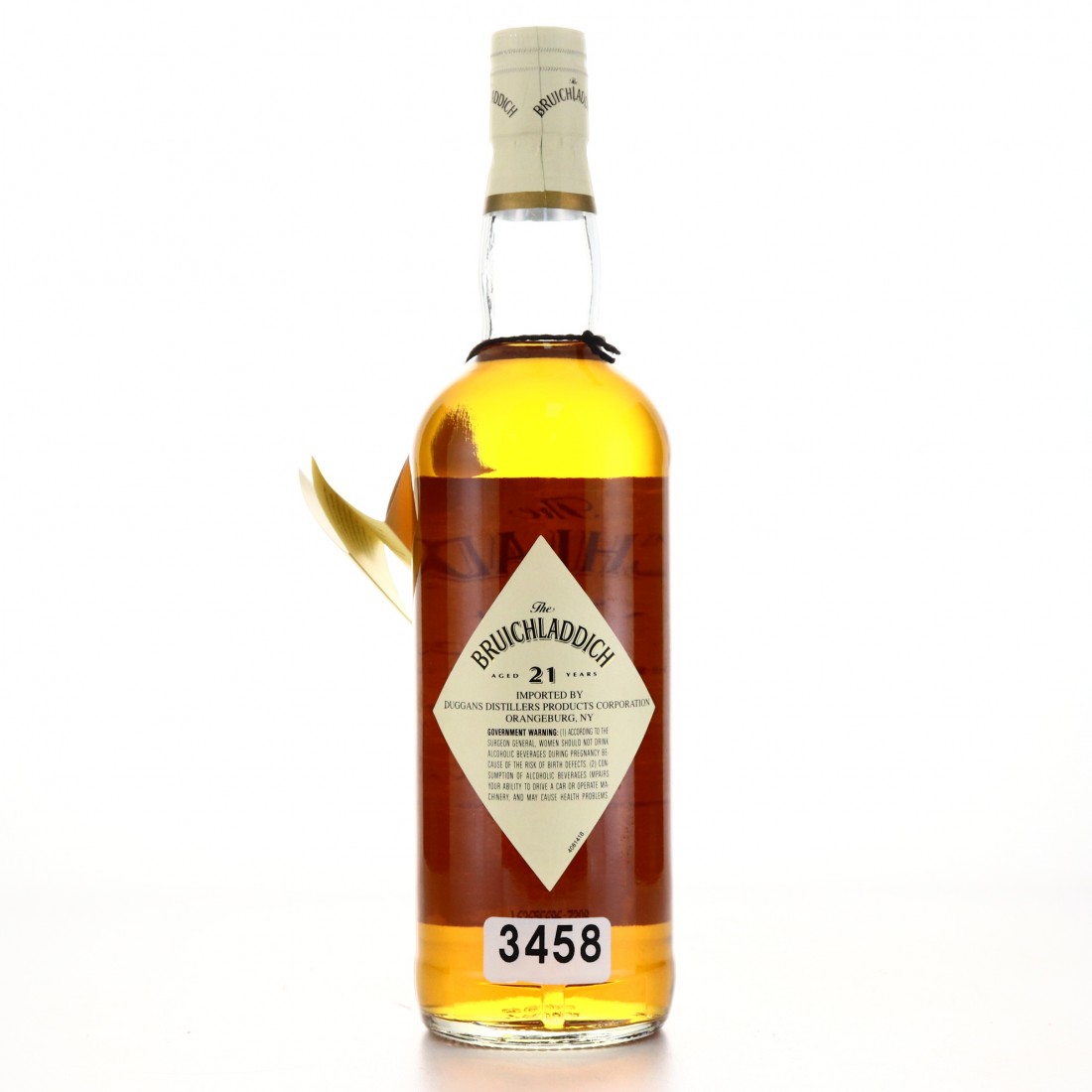 This is an older bottling of the 21 year old expression, presented in the popular tall bottle.