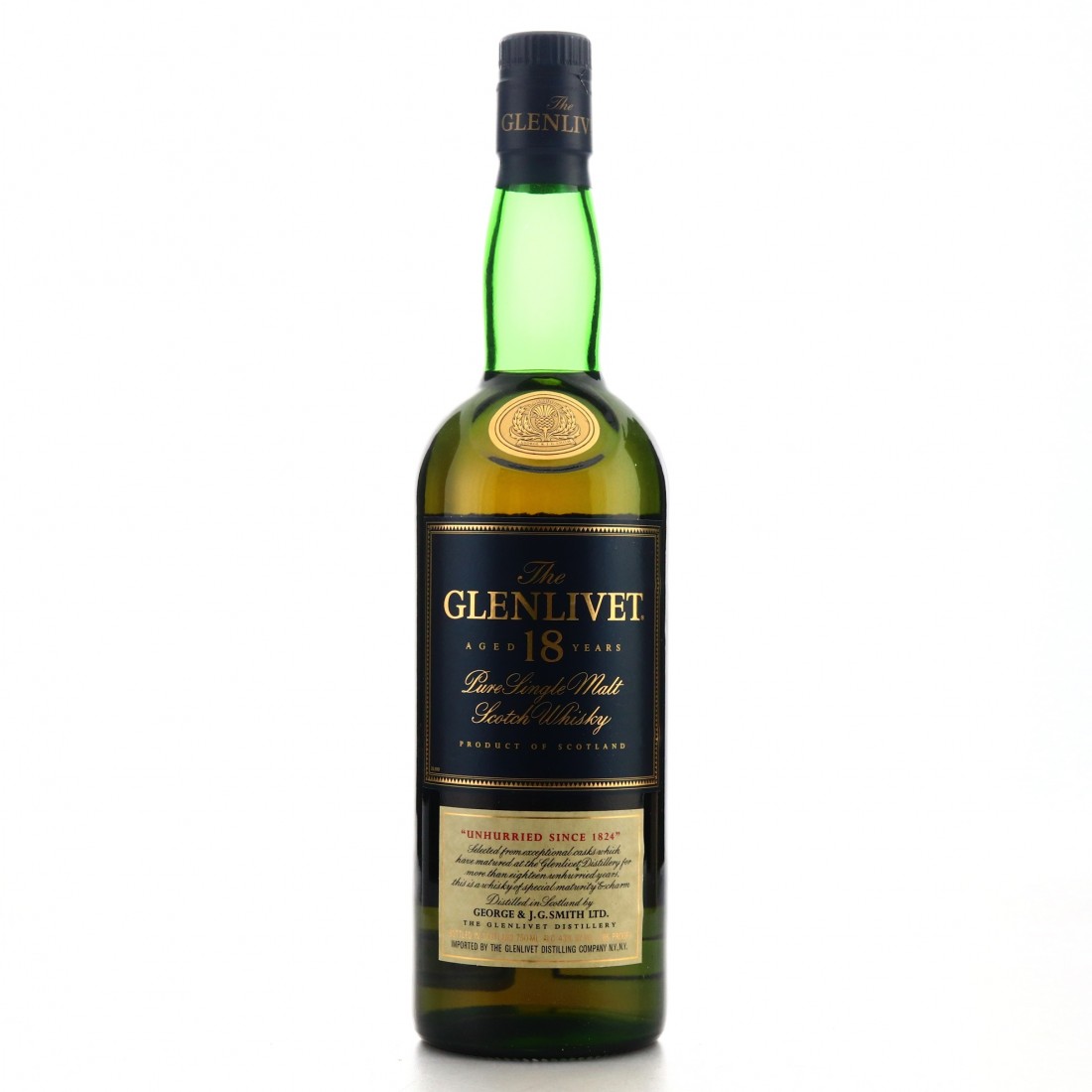 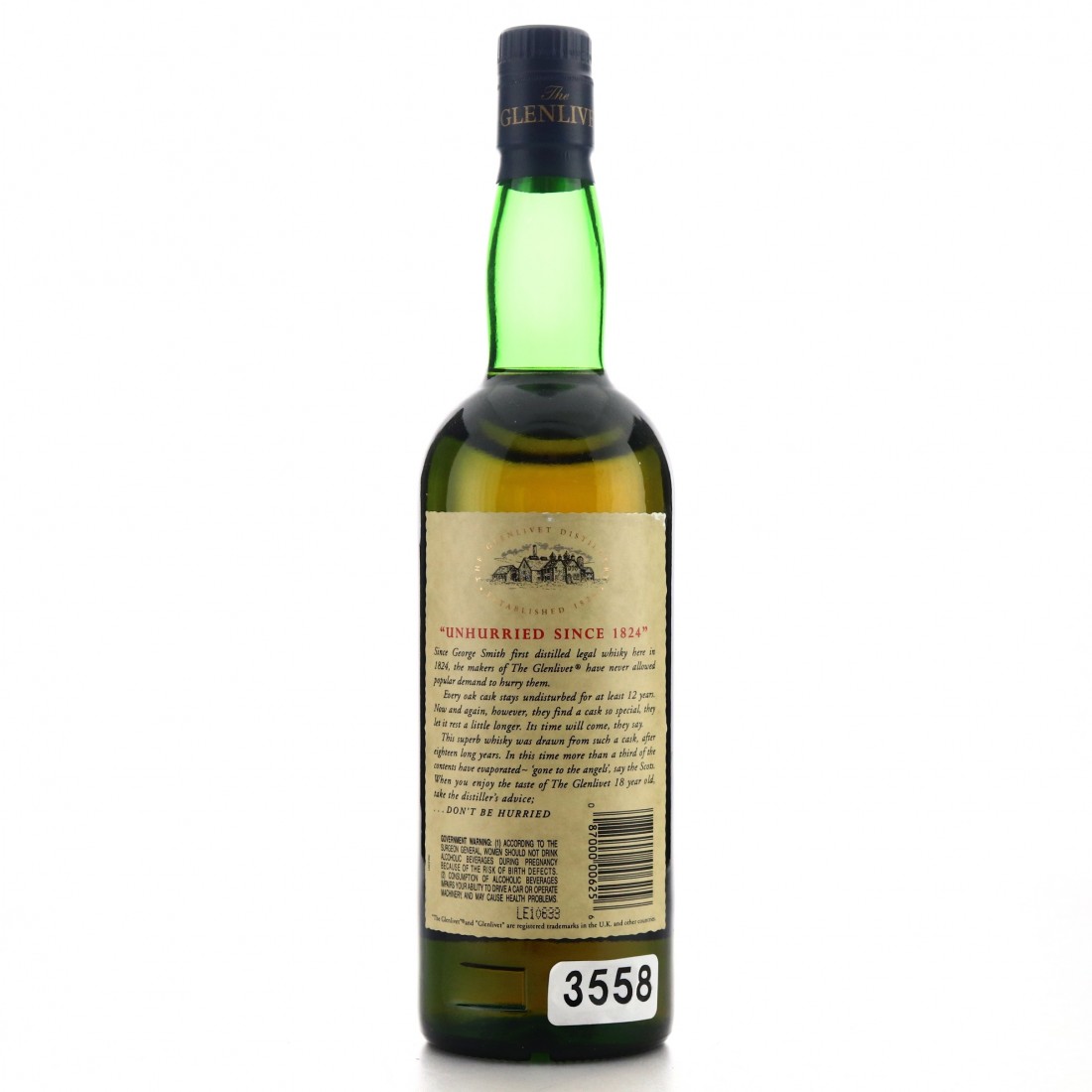 This is an older bottling of their 18 year old expression.