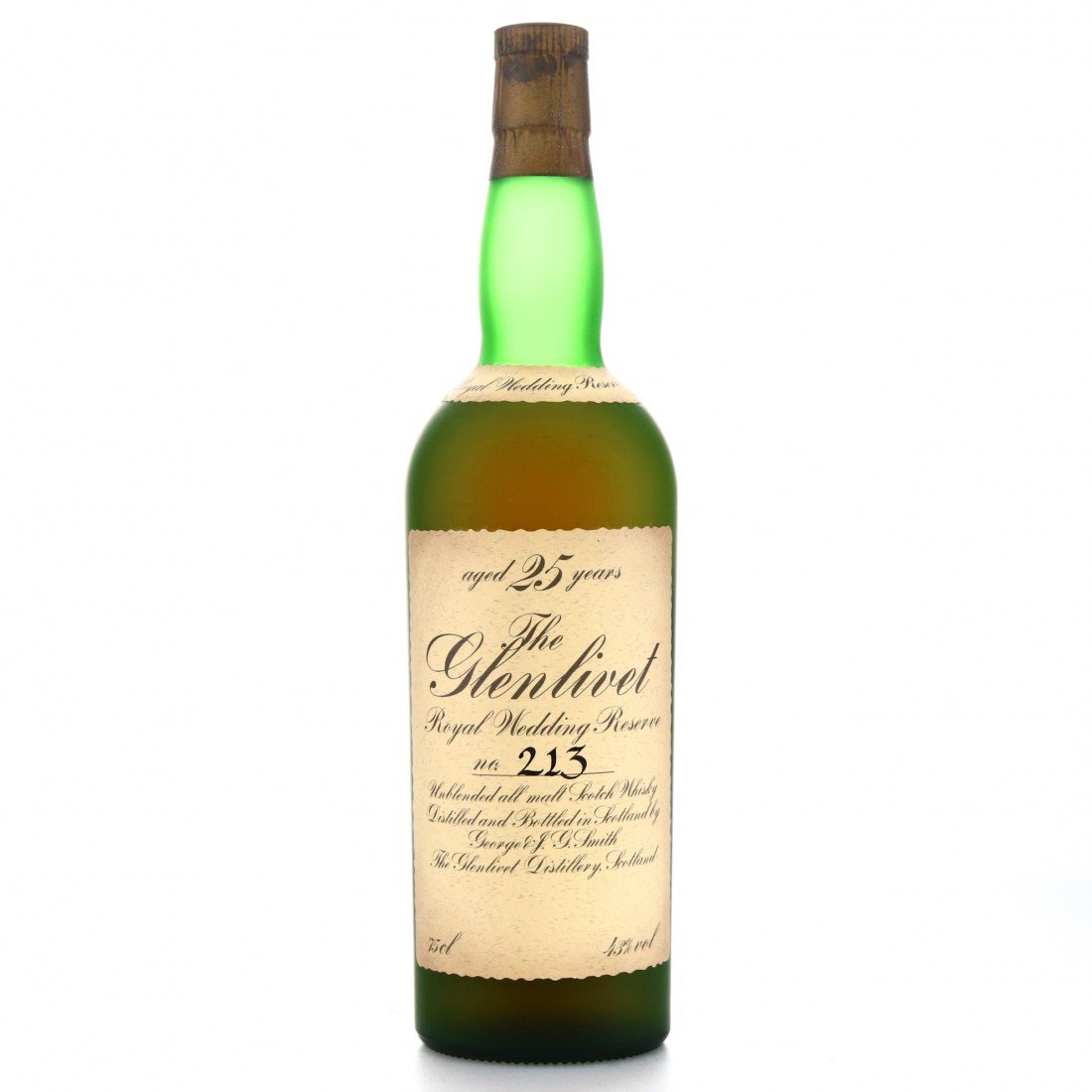 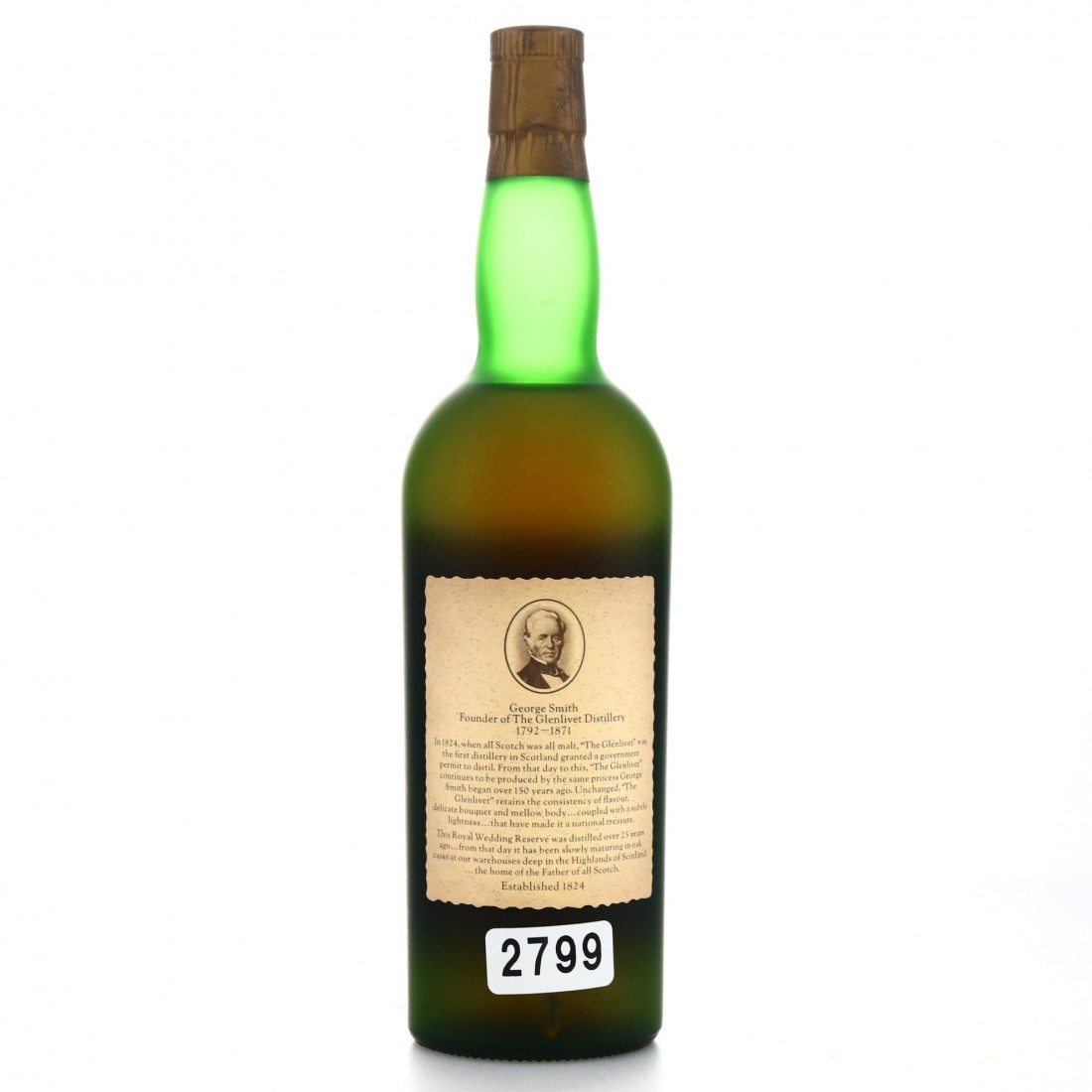 There were many whiskies bottled to celebrate the wedding of Prince Charles and Diana in 1981, but few are as sought after nowaways as this. At 25 years old, this liquid would have been distilled back in the 1950s.