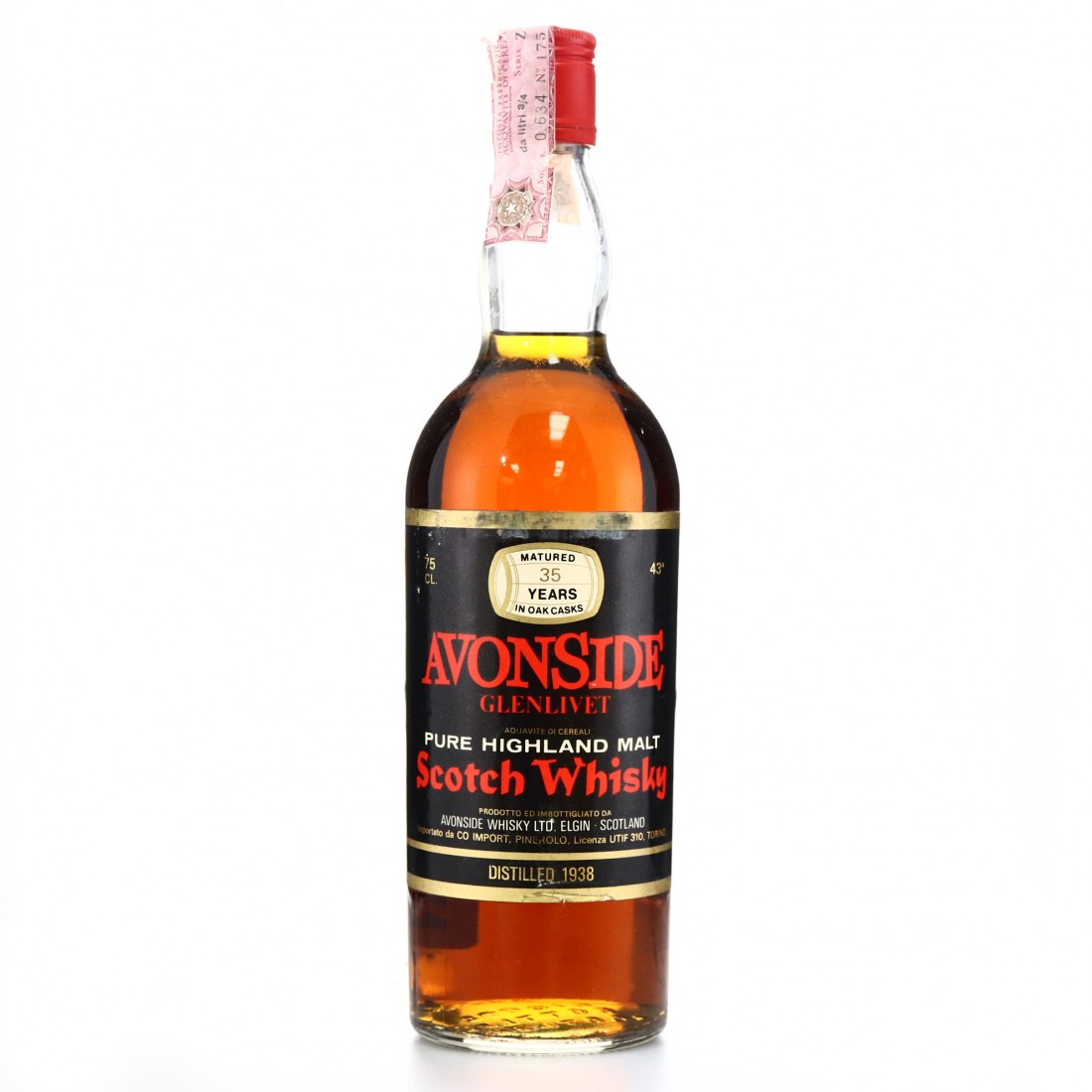 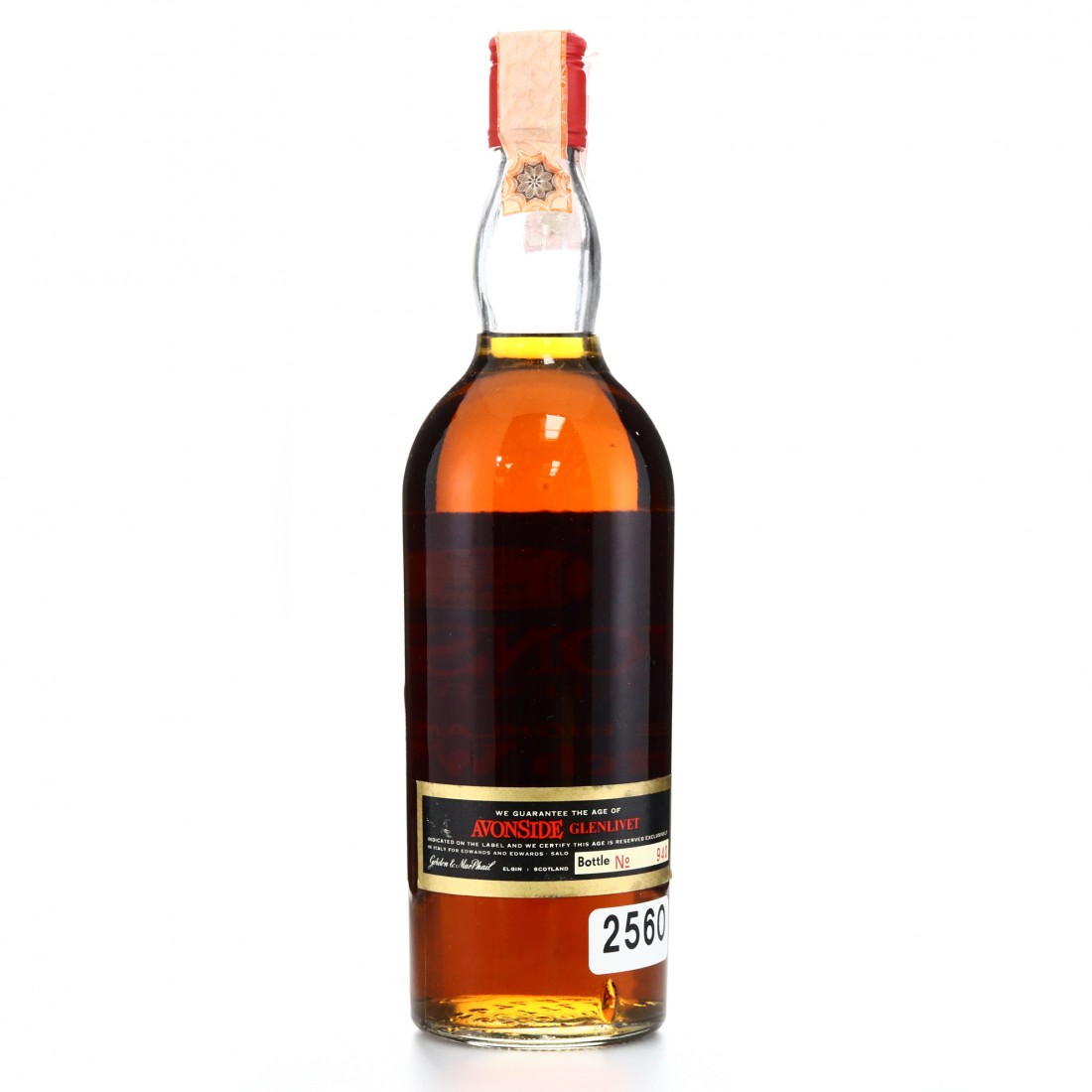 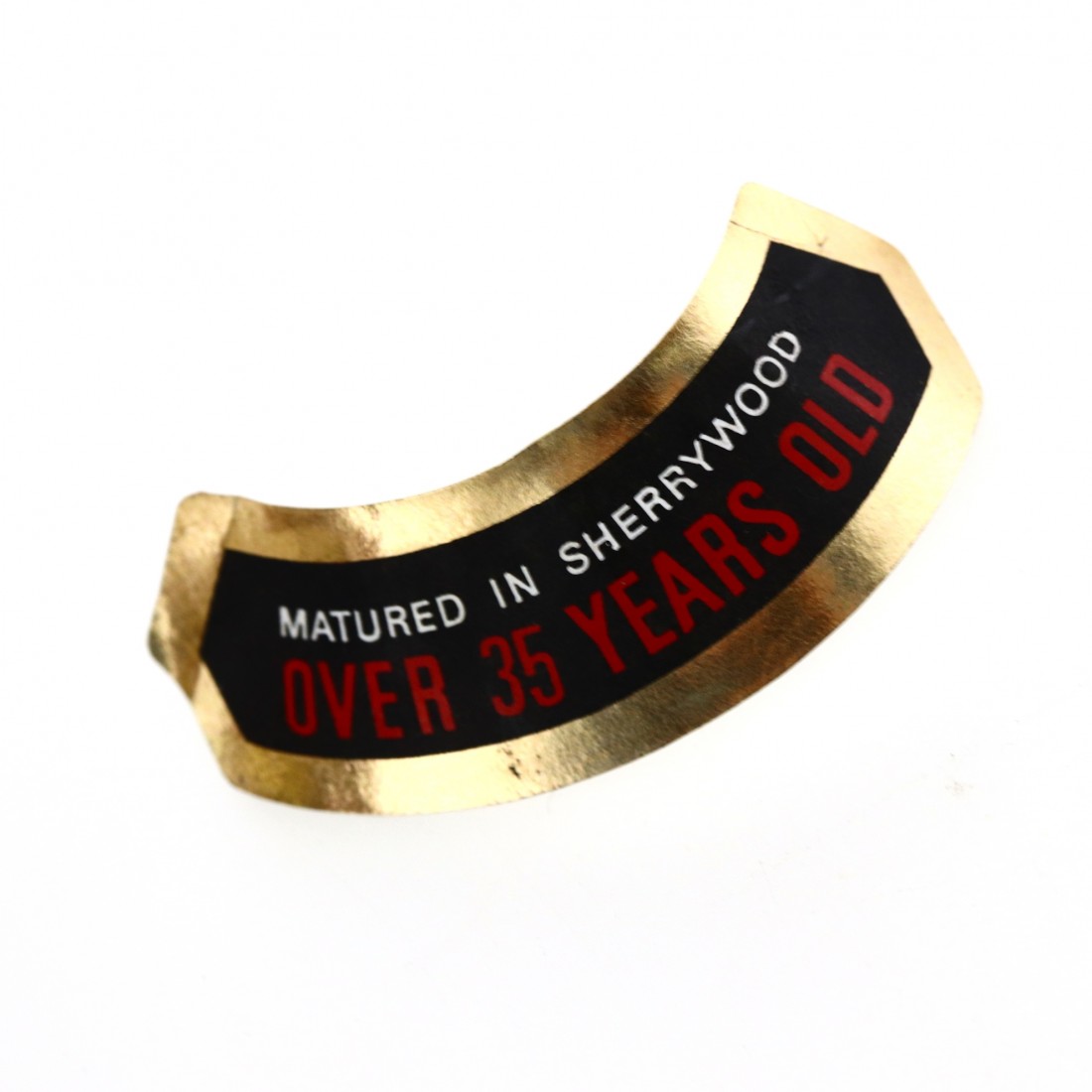 Rumour has it that Avonside was actually single malt from Glenlivet, however the title has also been used by Gordon and MacPhail for younger blends and blended malts.​

Distilled in 1938 and bottled as a 35 year old by Gordon and MacPhail.