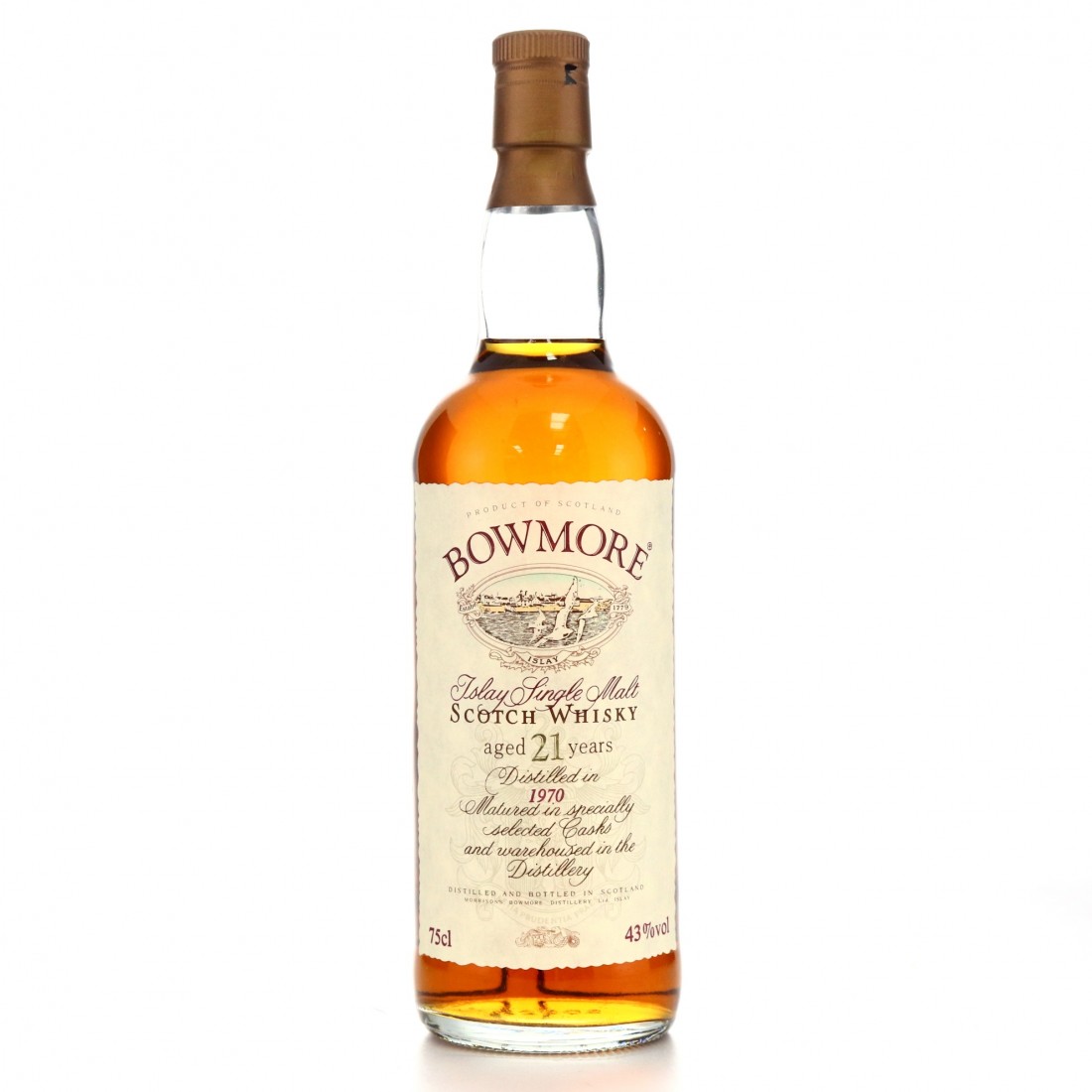 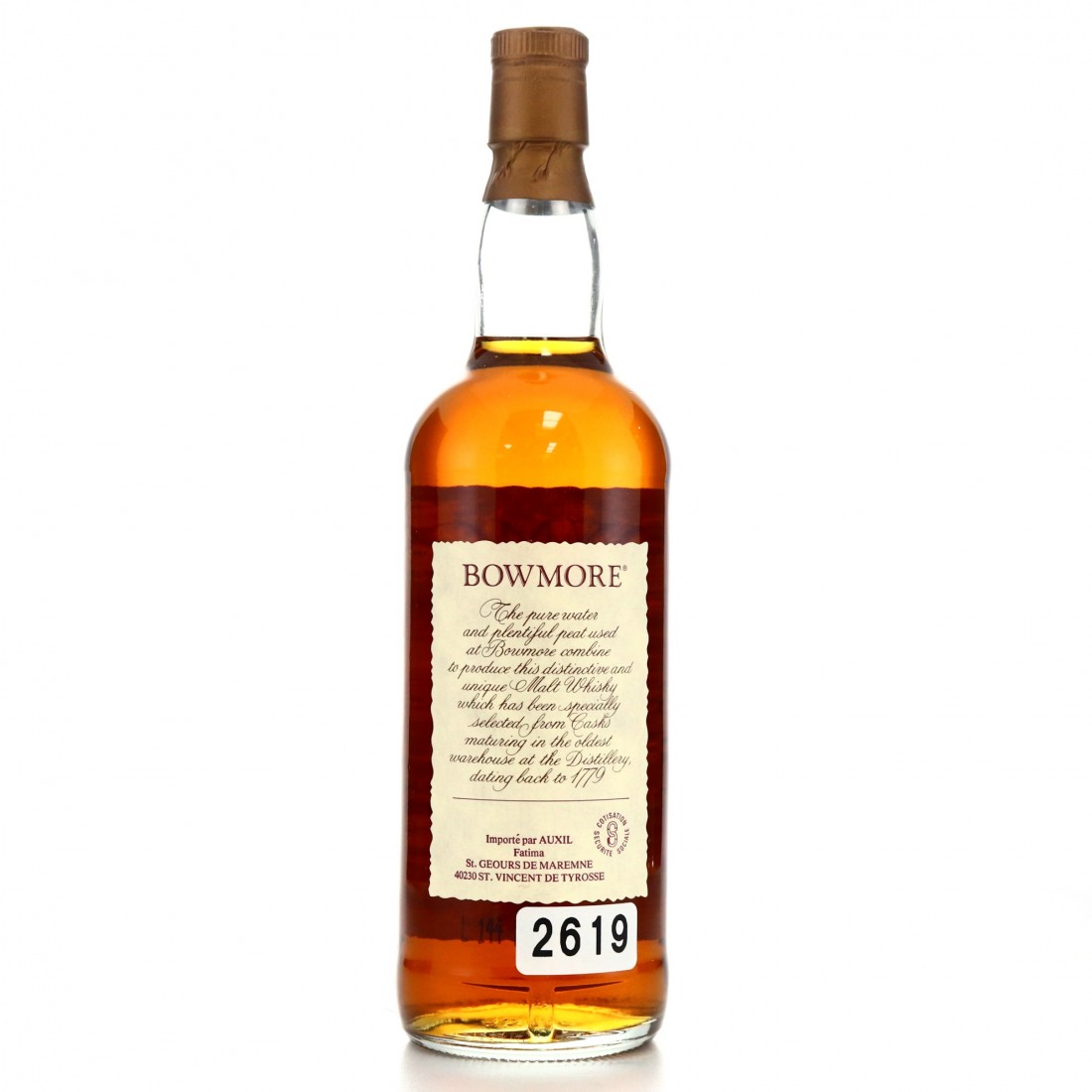 These vintage releases from the late Morrison's era are particularly sought after. This was distilled in 1970 and bottled as a 21 year old for the French market.