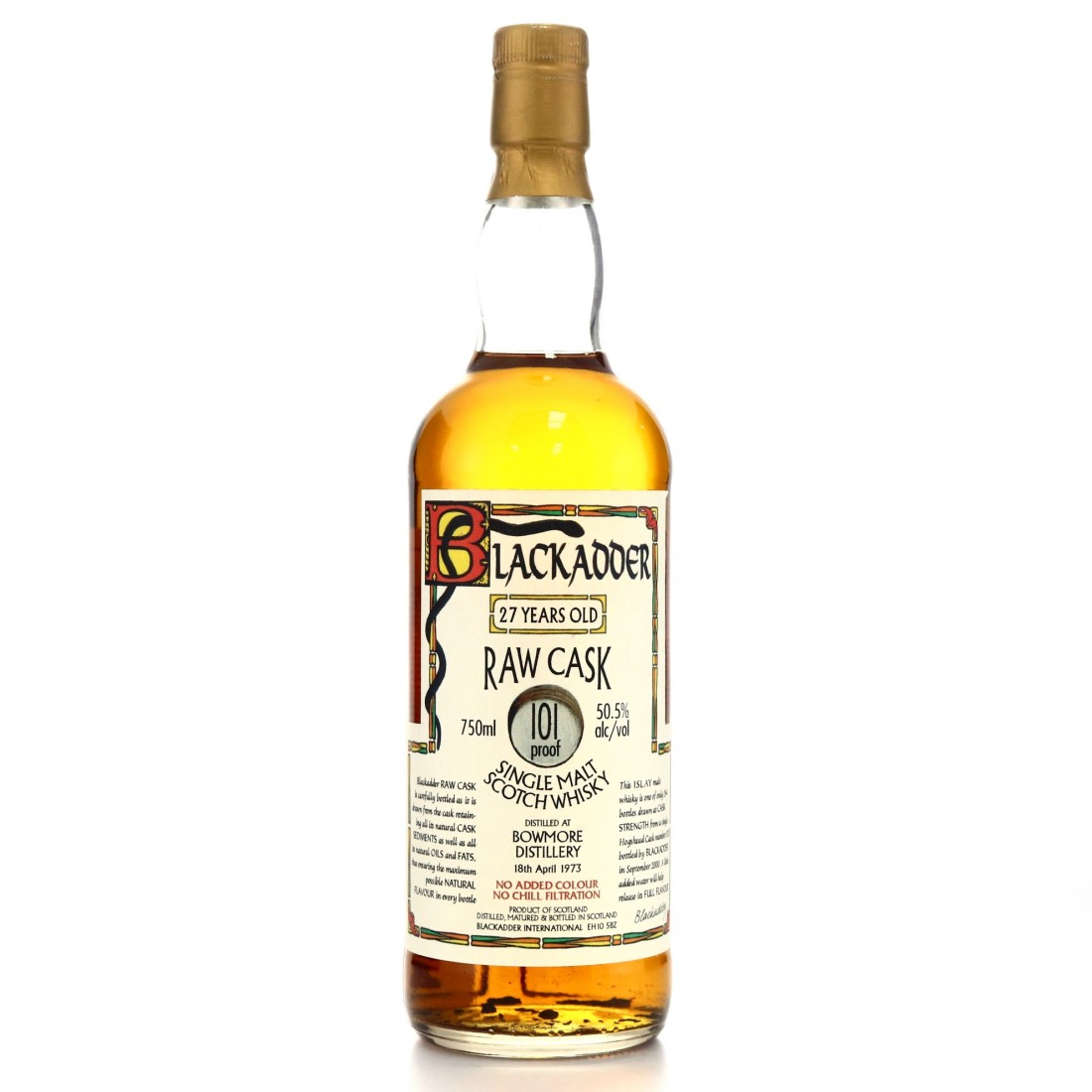 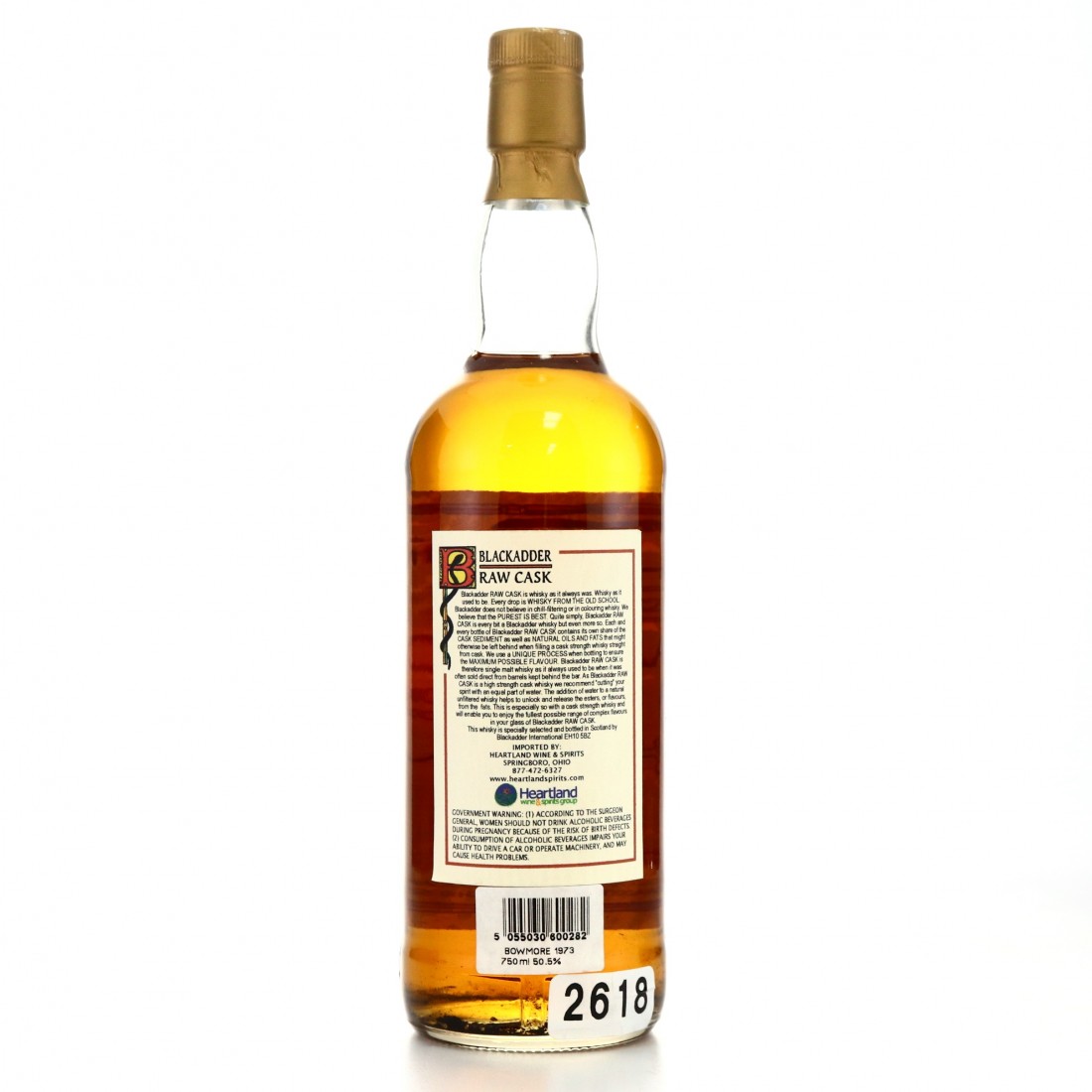 This independent bottling was distilled in April 1973 and bottled for for the US market.