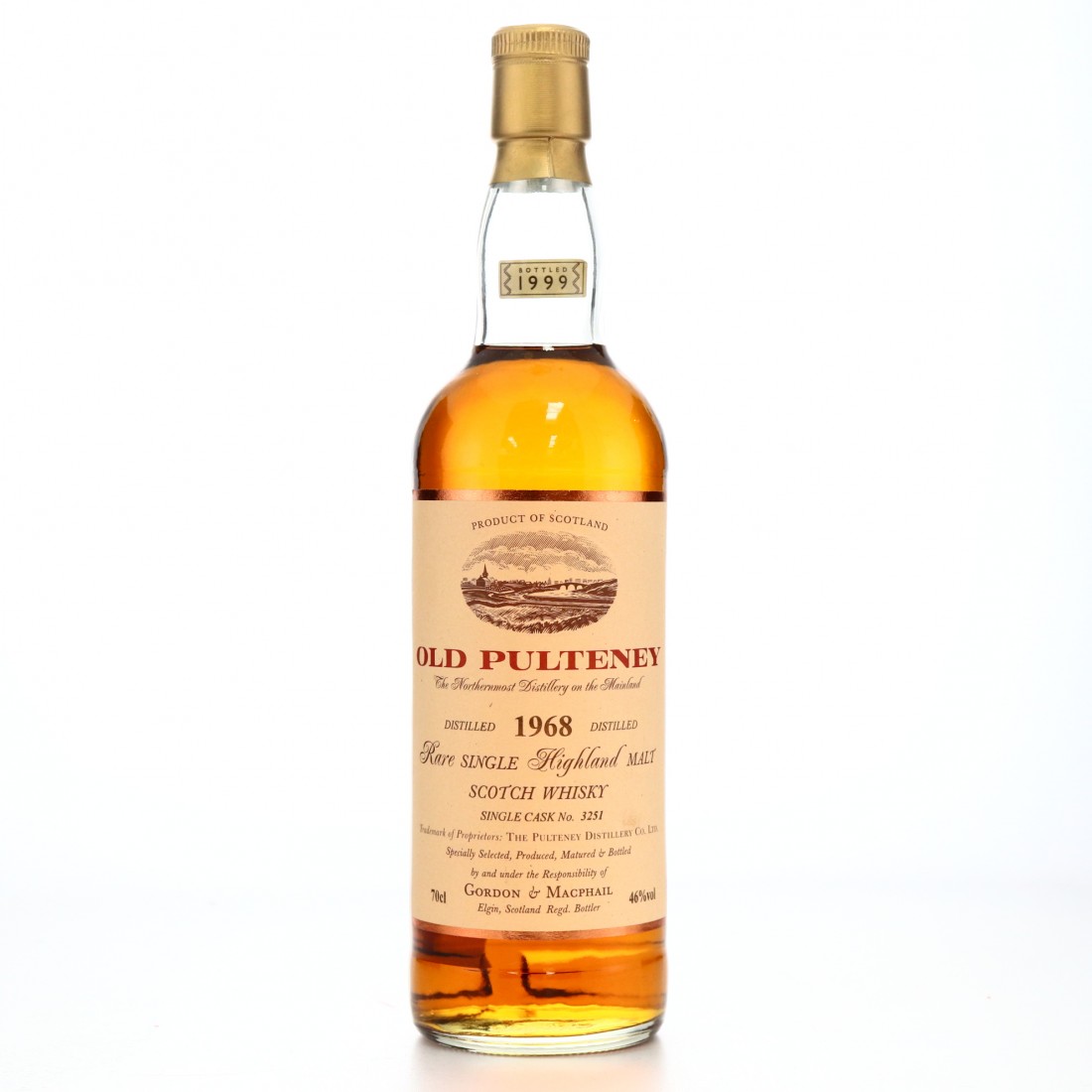 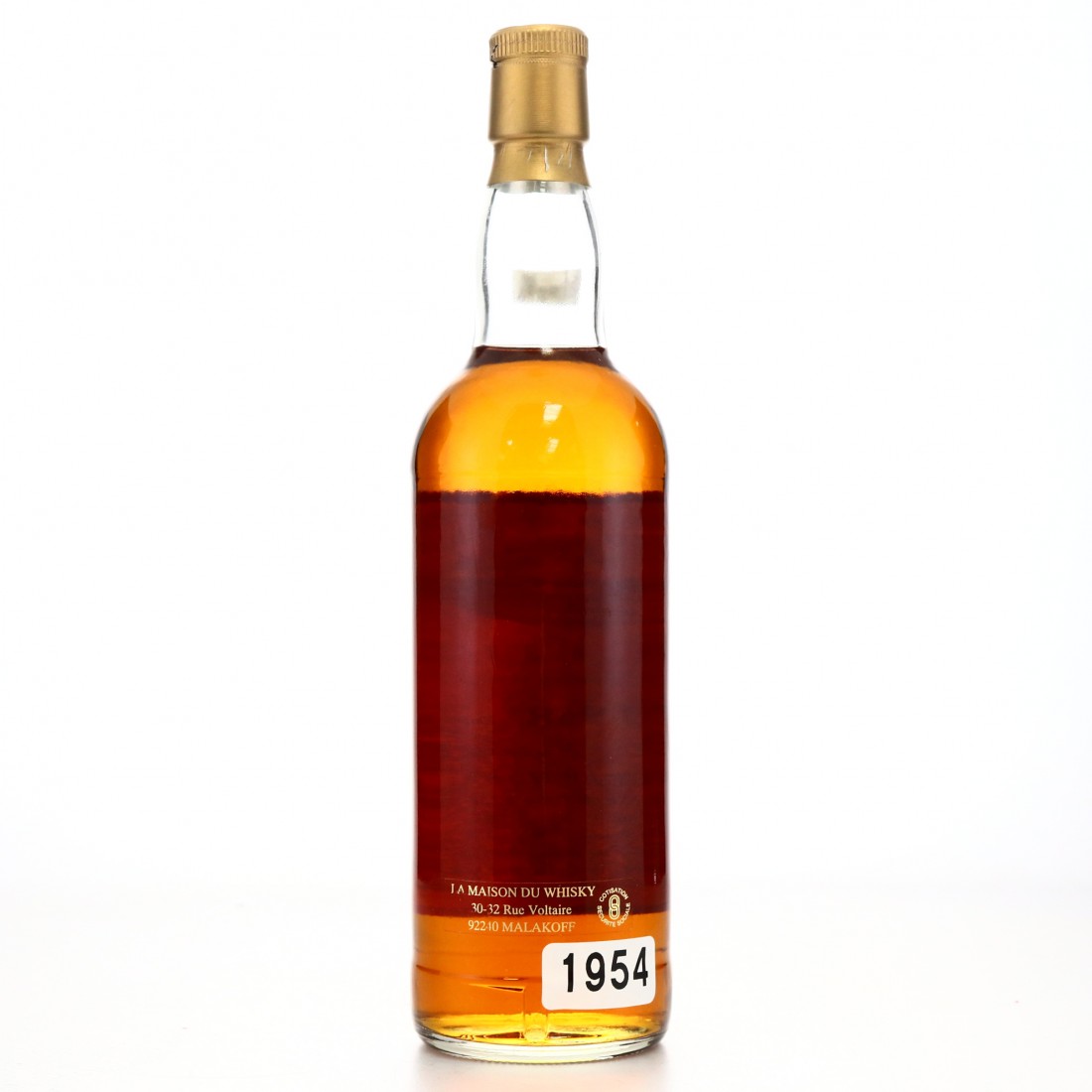 Although the standard licensed bottling of Old Pulteney from Gordon & MacPhail was an 8 year old, there have also been some spectacular vintage releases like this single cask, distilled in 1968 and bottled in 1999.