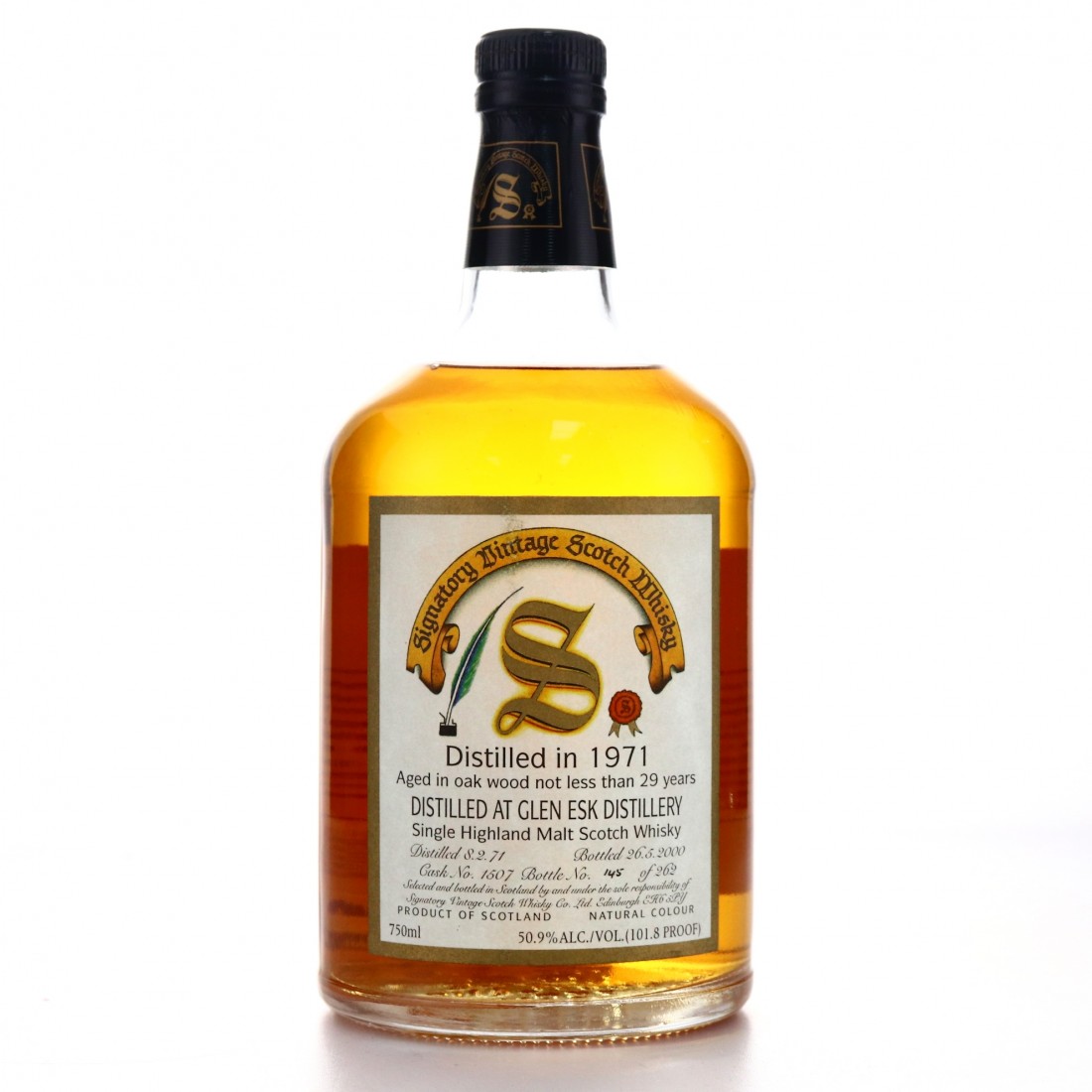 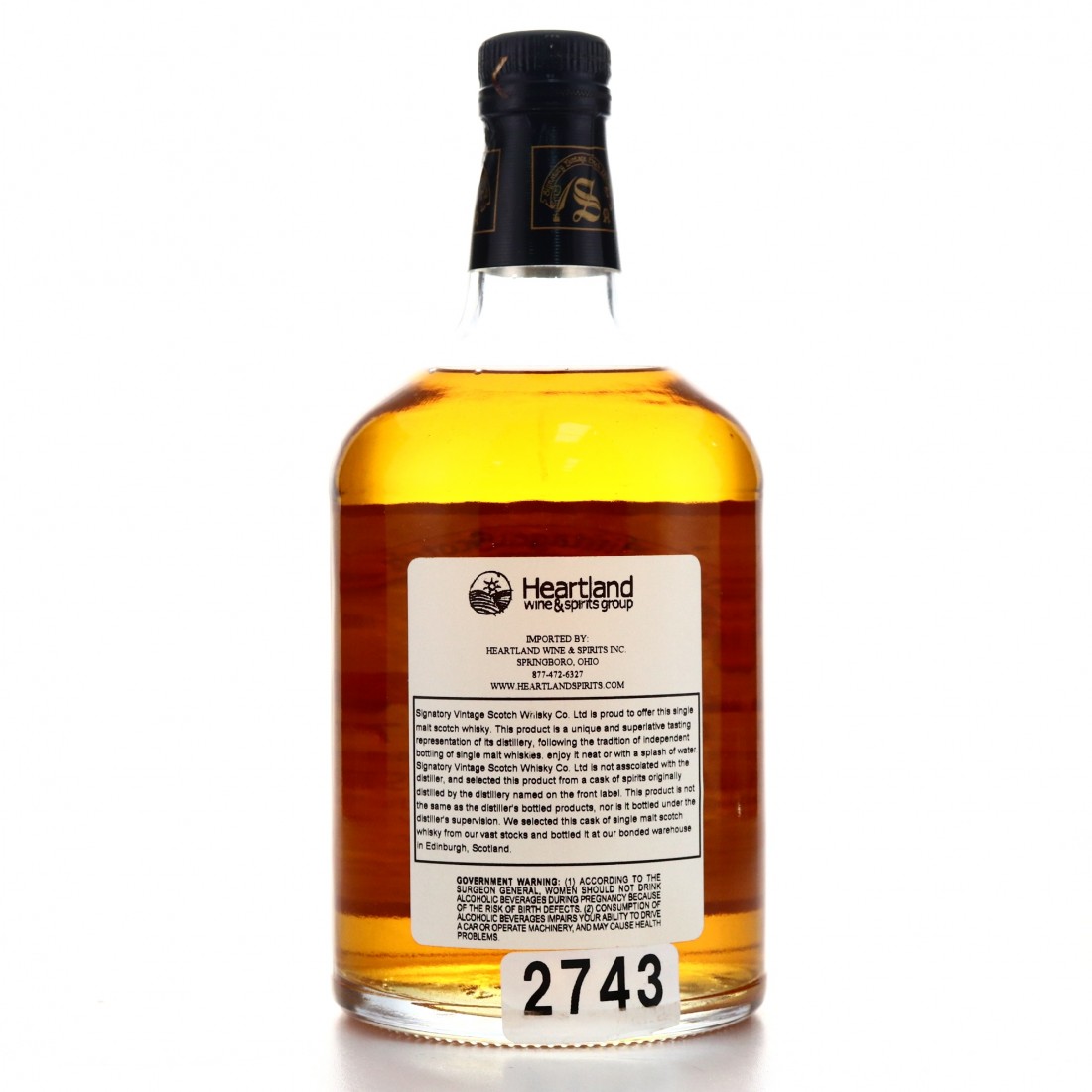 This is a Hillside era single malt, although labelled here by Signatory Vintage under the more recent name, Glenesk. Distilled in 1971 and bottled from a single cask after 29 years.