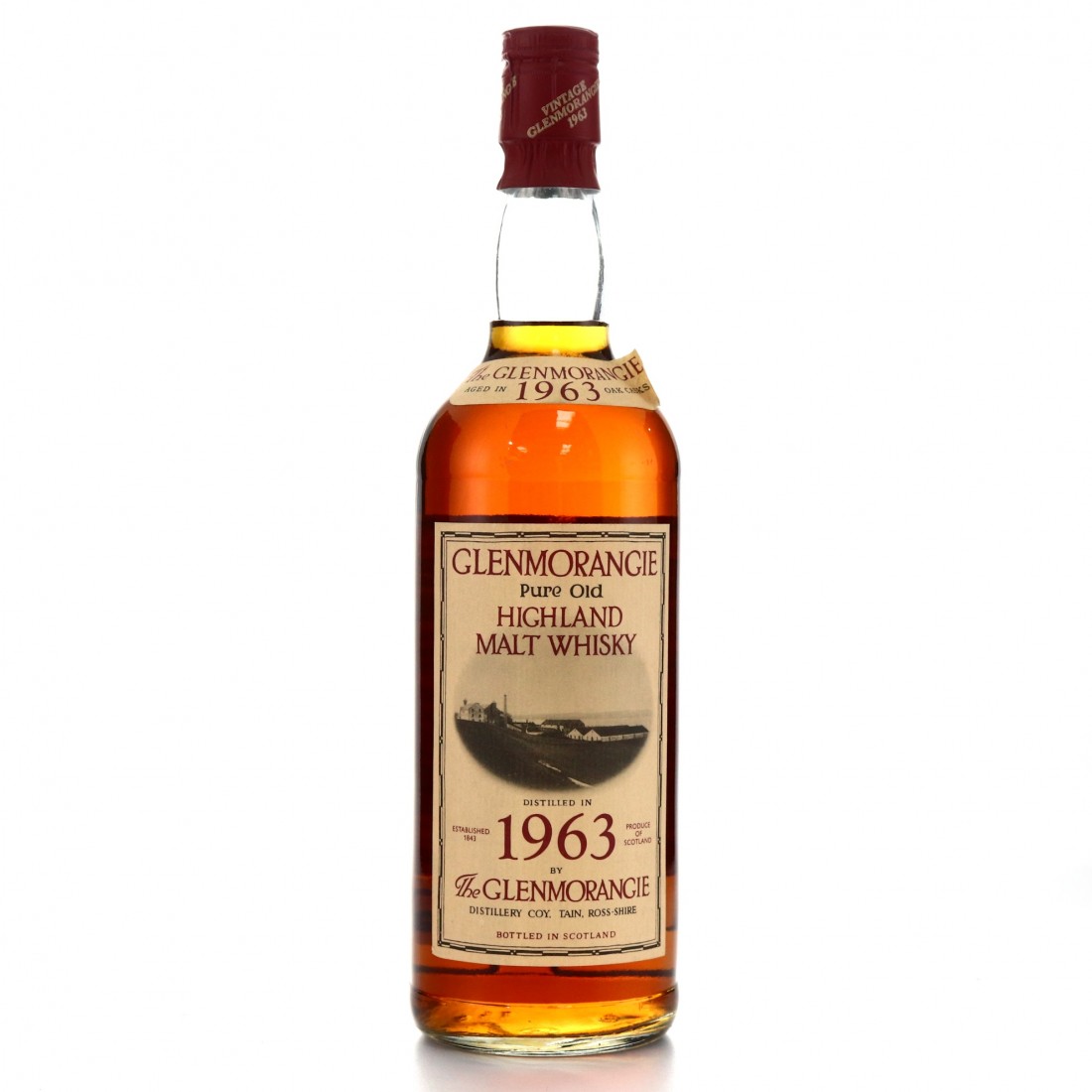 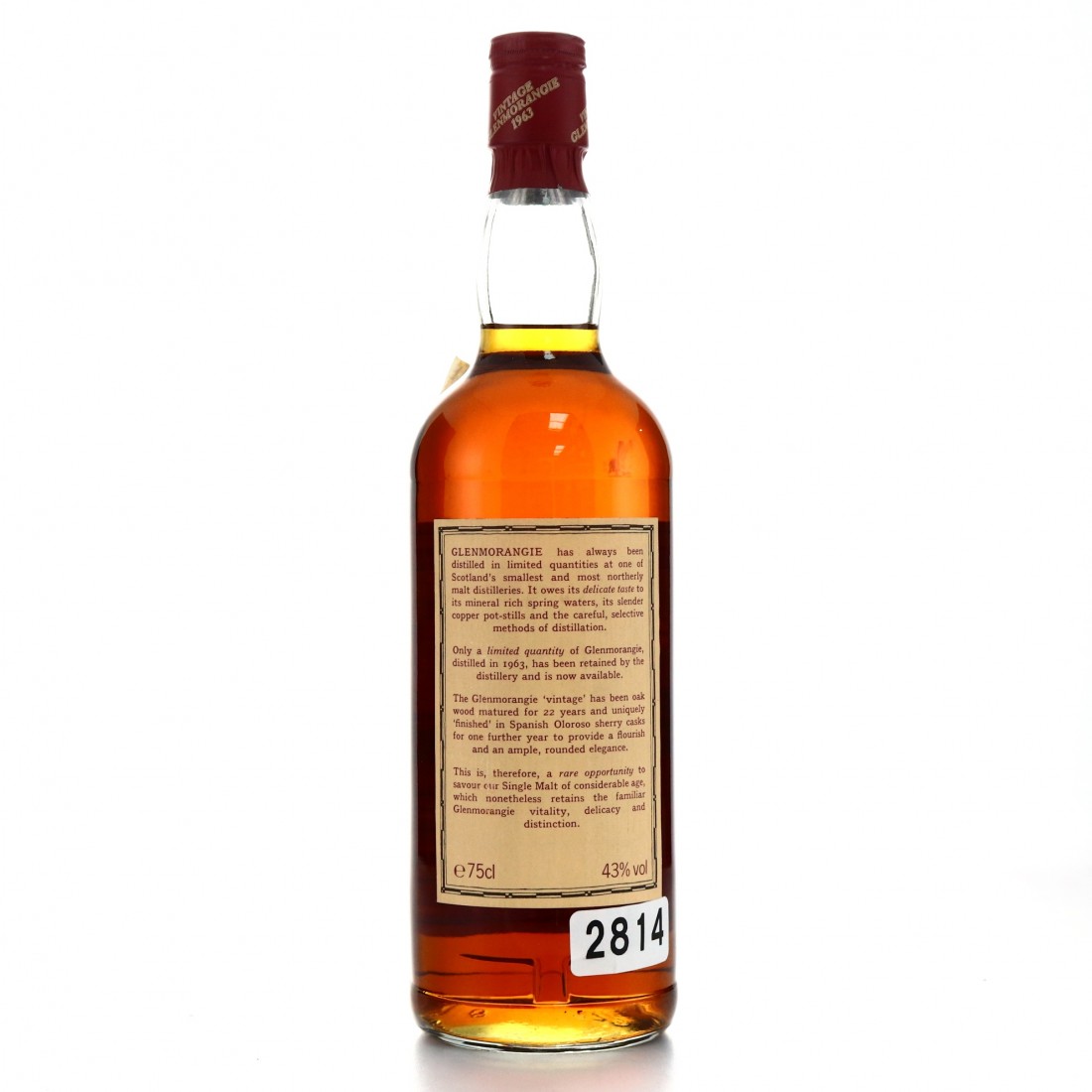 This is one of the rarest bottlings of Glenmorangie, a stunning vintage distilled in 1963 and matured for 22 years.

Matured in bourbon casks before a final finishing period in Oloroso sherry casks.